Santa might as well tear up his list. After all, it's been a rough year, so why not let a bit of naughtiness slide?

"Research was telling us that by Christmas the public would need a break," agency associate creative director Steve Hall tells Muse. "The thought of anybody being on a 'naughty list' seemed like an injustice. So, we thought—can we just scrap it? Tonally, pulling on heartstrings felt wrong to us when we could make people laugh instead."

A lighthearted :60 enlists Britney Spears' "Oops! … I Did It Again" to make its point that everyone deserves some holly-jollies this year … even if they gave siblings bad lockdown haircuts, hoarded all the toilet paper or botched the home-school geography lesson plan:

Narrated by comedian Asim Chaudhry, the ad strikes a deeper chord with its good humor. Many of us quit crying about the situation months ago, so why not laugh about it now? What's more, the approach feels on-brand for a client that touts itself as Britain's grocer (and celebrated its centenary in a sweeping 2019 holiday campaign).

Plus, you'll be singing that song all day long! The lyrics seem apropos, and BBH believes the track has a festive feel.

"We were able to shoot at nine locations across six days," says Hall. "Masks, temperature checks and social distancing aside, it was like being on a 'normal' shoot. By largely casting entire families, rather than individuals, it often felt like we'd just parachuted ourselves into genuine family Christmas moments—and disputes!"

"We like ads to be truthful, and there were so many truths this year that we could all relate to, the idea of ignoring them seemed madness to us," says BBH ACD Daniel Seager. "It's hard enough to try and put a new spin on Christmas every year, so rather than ignore the fact it would be different [in 2020], we leaned into it. Hopefully people will like the honesty on show, give themselves a break, and enjoy a well-deserved extra slice of turkey or cake."

Out-of-home elements continue that theme, noting, "It's a two-desserts kind of year" (we'll take three!) and promising "The finest bubbles for your bubble" in an ad for holiday spirits (what else?): 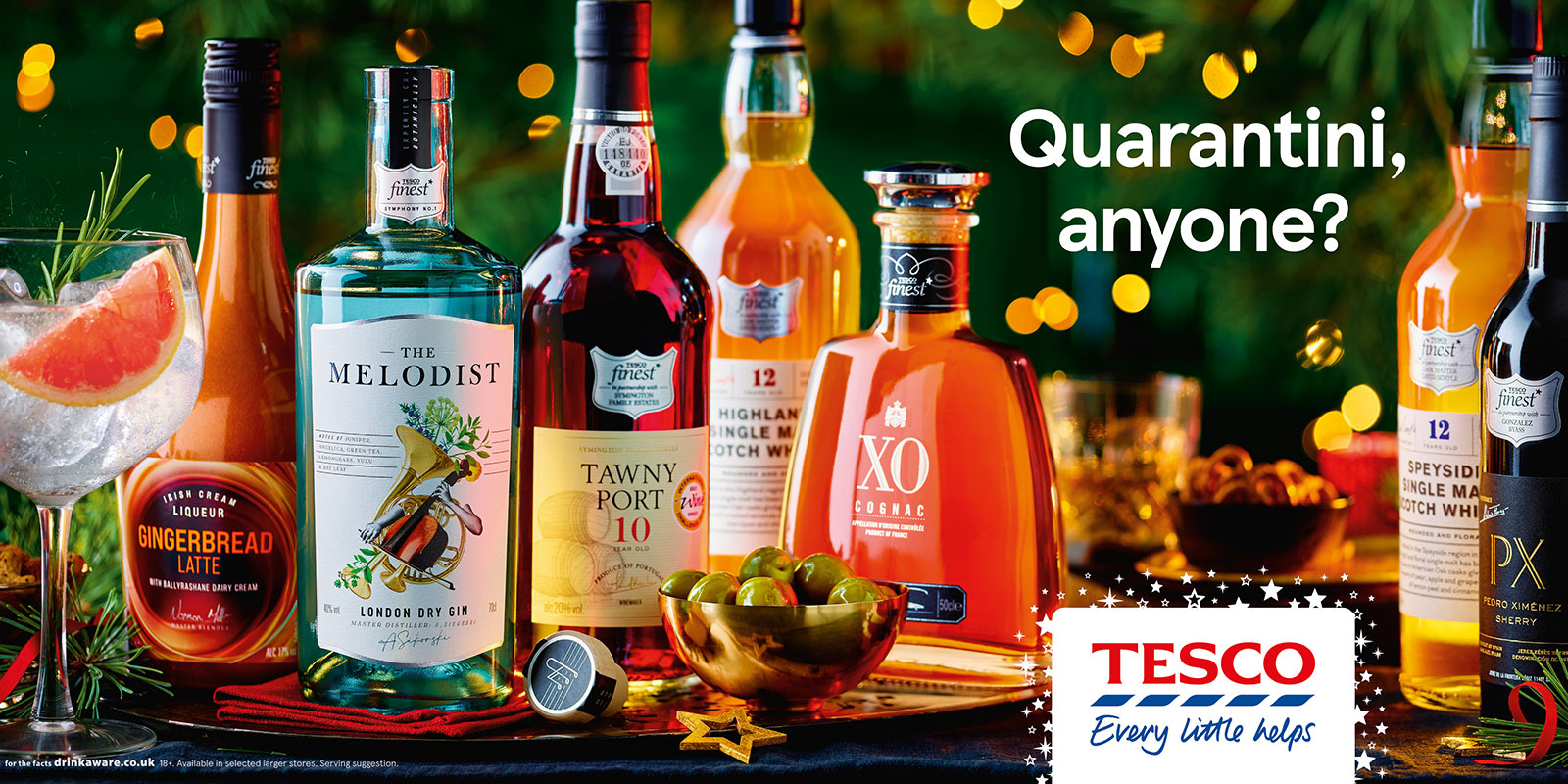 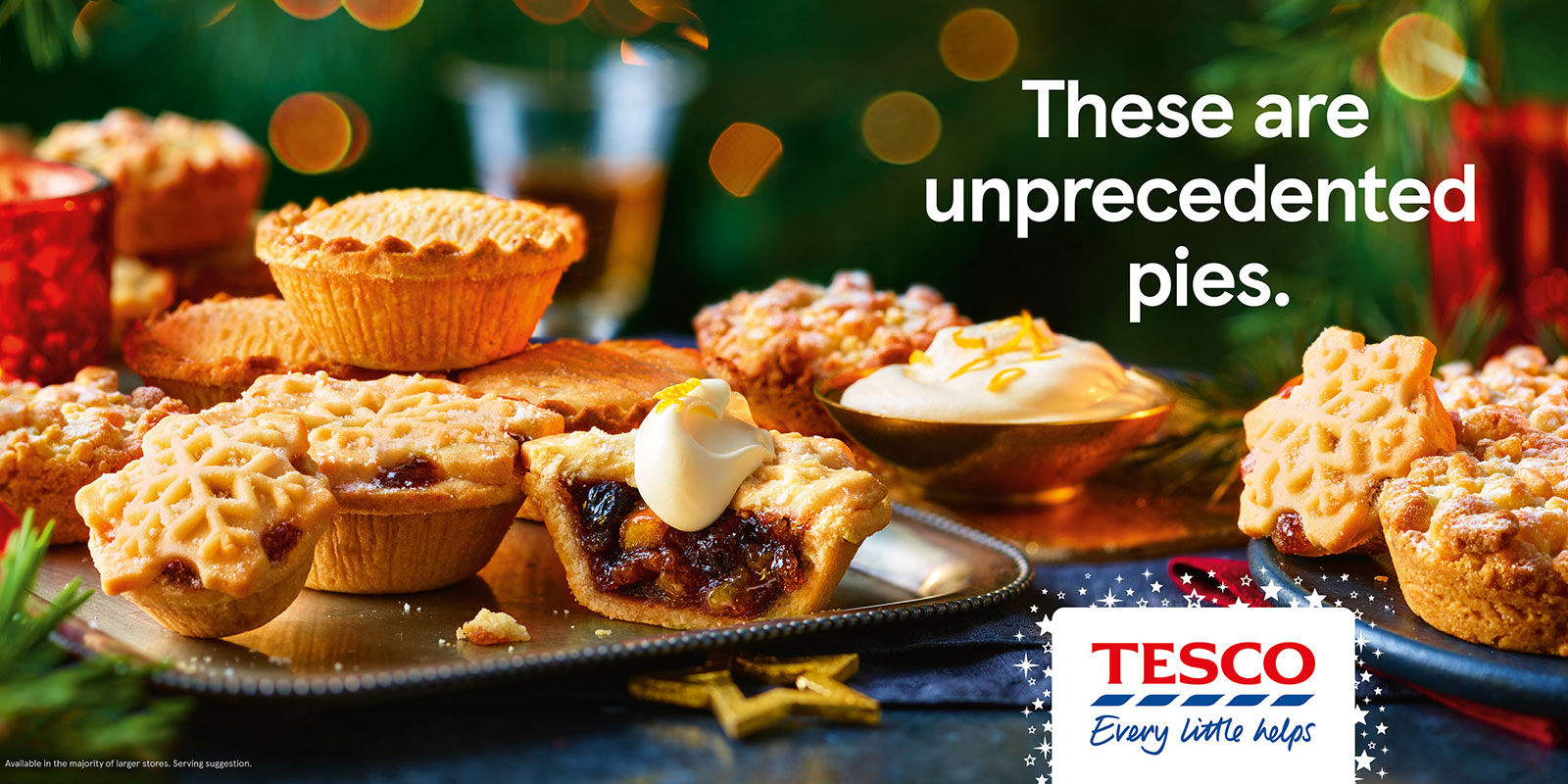 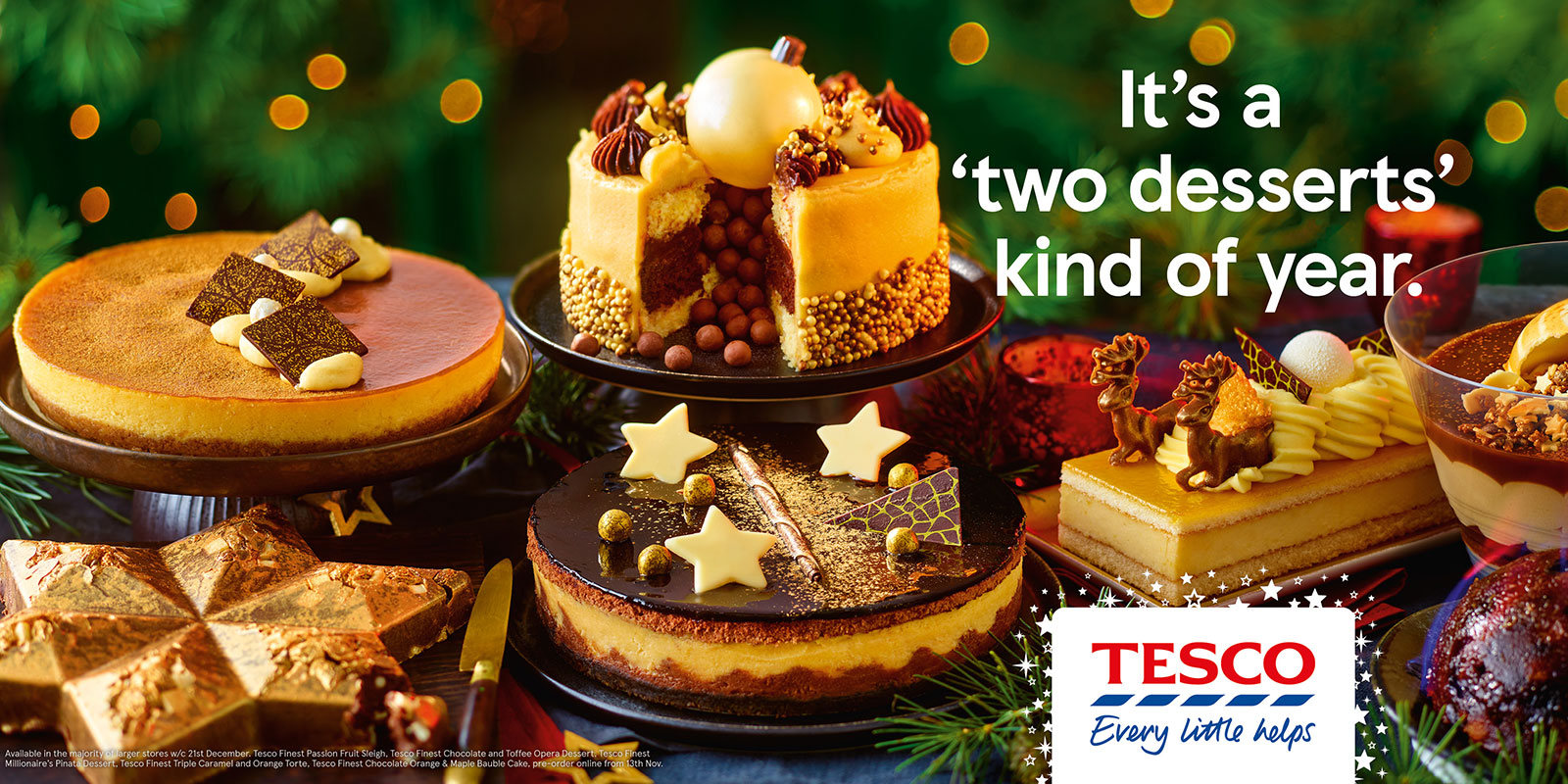 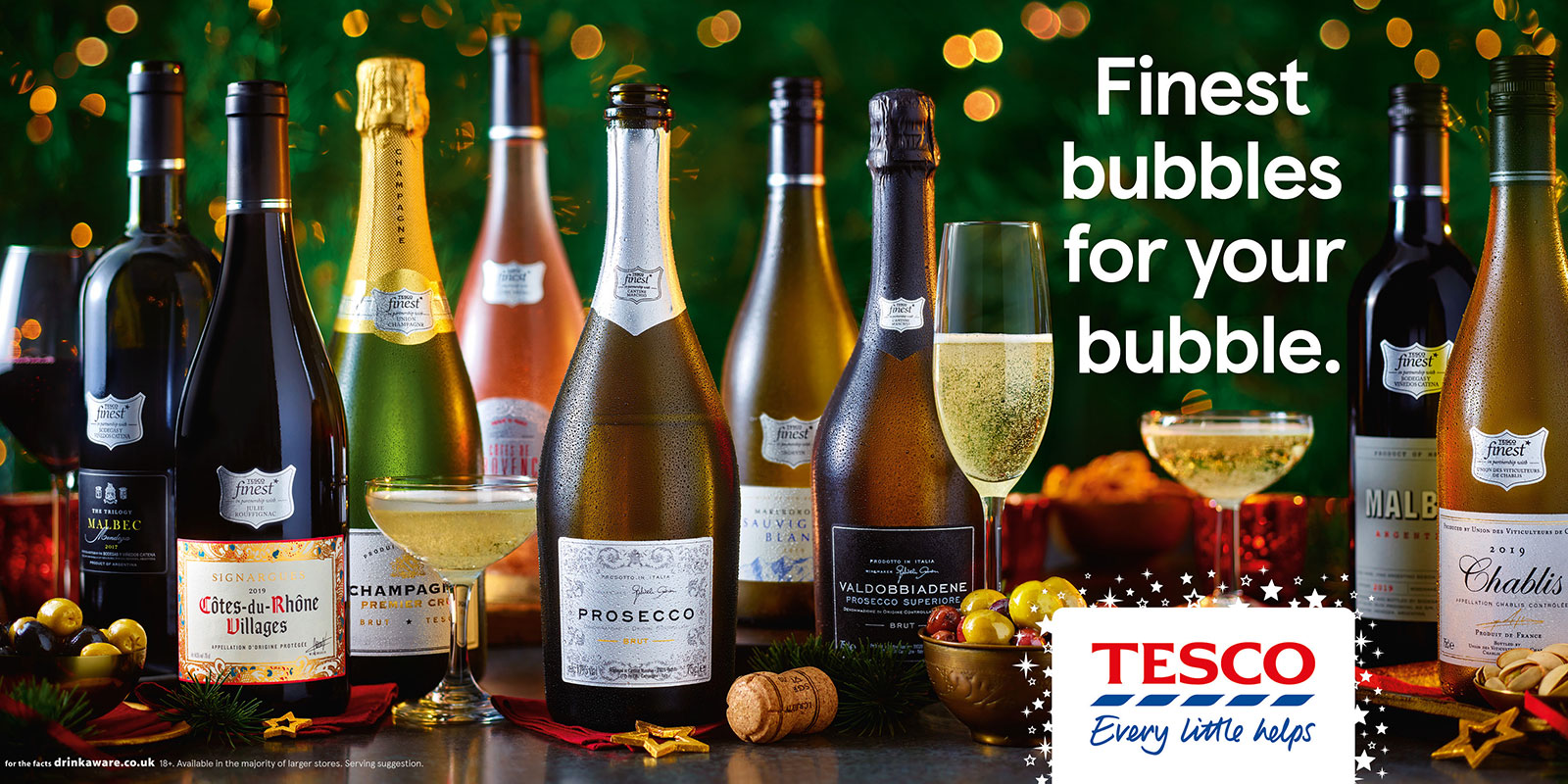