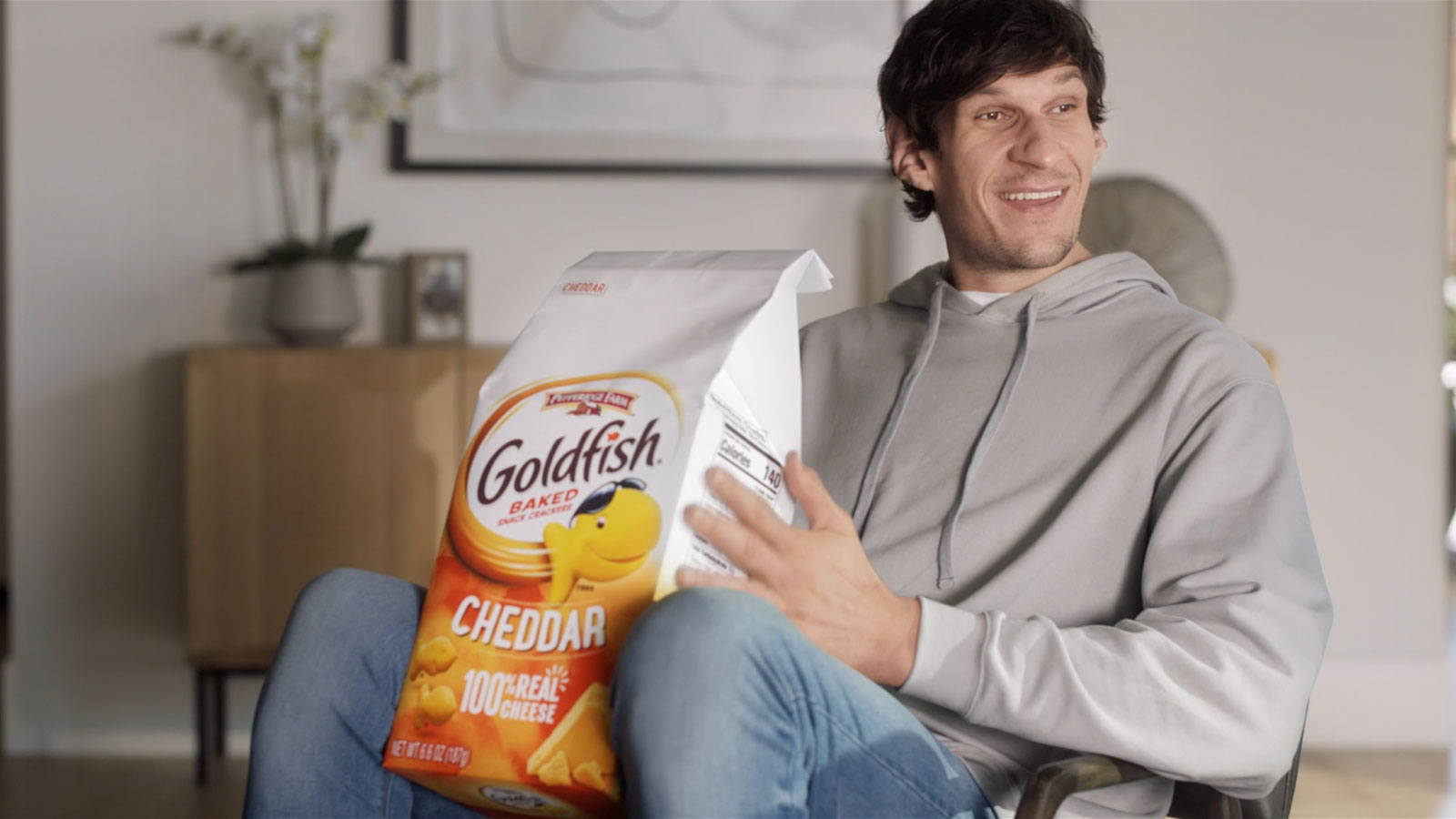 Marjanovic can hold more than 300 Pepperidge Farm Goldfish crackers in each of his mighty mitts, a skill—and we use the term loosely—that's on amusing display in ads co-starring his pal and former teammate Tobias Harris of the Philadelphia 76ers.

Dudes have just too much Goldfish-fueled fun in that campaign from Saatchi & Saatchi New York, right? Biscuit Filmworks director Aaron Stoller, of Liberty Mutual and Nissan Heisman House fame, creates the perfect atmosphere: goofy, but not distractingly so. We'd hang with those guys. And they supply the snacks!

Folks can join a #GoForTheHandful video challenge on TikTok for a chance to win autographed special edition "Boban Size" bags of Goldfish. You could even earn "Spokeshand" status, scoring free salty-cheesy 'fish for a year and social media appearances on behalf of the brand.

"We often hear that people go for the handful when eating Goldfish crackers, so we wanted to find a way to play along," Janda Lukin, chief marketer at Pepperidge Farm unit Campbell Snacks, tells Muse. "You may have seen it but there's an entire Reddit thread dedicated to Boban holding things. So Boban made a lot of sense, and his friendship with Tobias was just what we wanted to represent the fun and friendliness of Goldfish. Their friendship is so genuine and entertaining."

While Goldfish are usually considered a kids' snack, "the whole family loves them too," Lukin says, so the work strives to broaden their appeal. "Nearly half of all the Goldfish crackers eaten, are eaten by adults. So, we knew there was a big untapped audience for a campaign like this."

Tapping TikTok's "Duet" feature for the challenge makes sense owing to the platform's popularity among users of all ages, she says.

The team filmed the ads in a single day, and the shoot was hands-down the most fun they'd had in ages. "We had to do that shot where Boban breaks through the bag over and over, because Boban and Tobias would crack up laughing every time he did it," Lukin recalls. 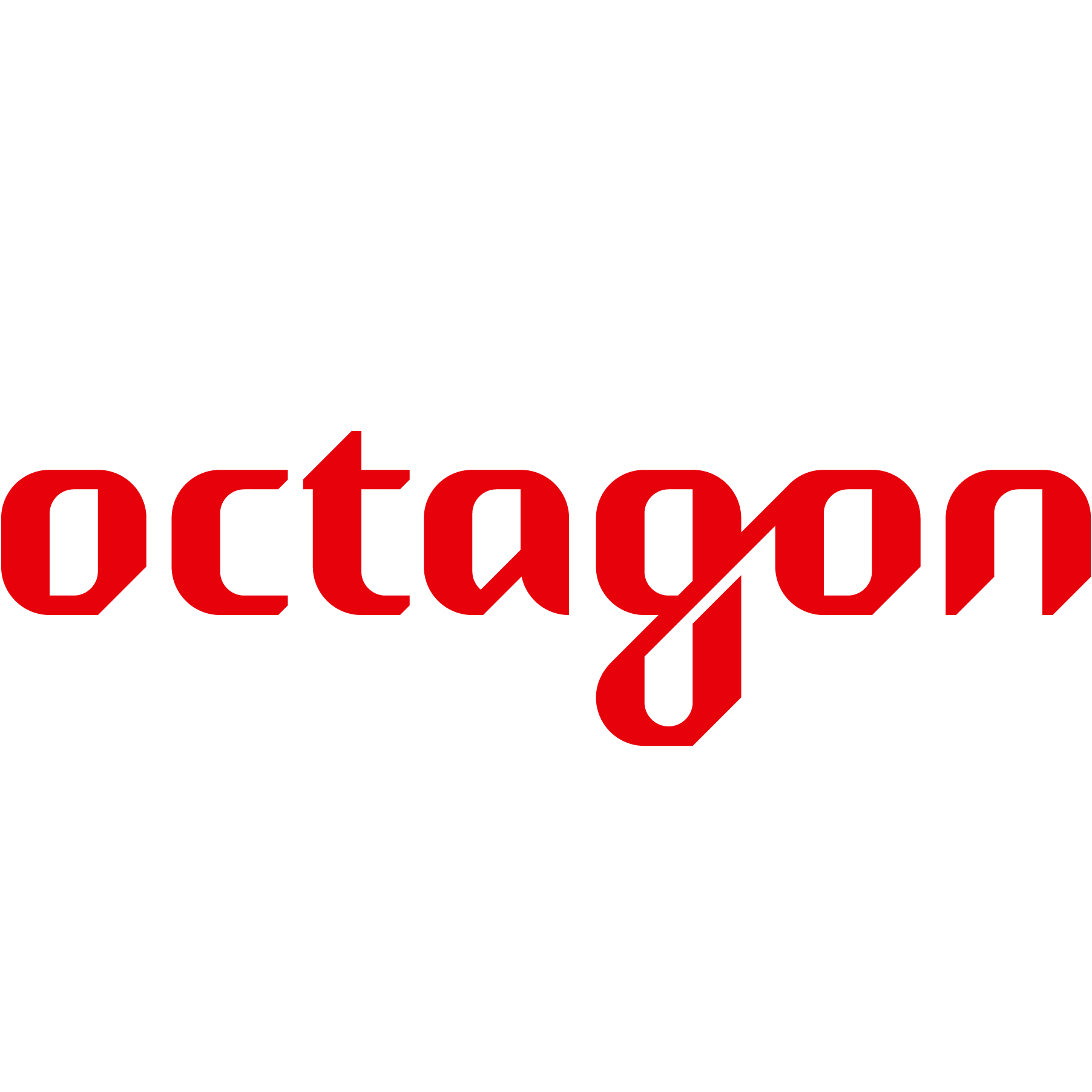