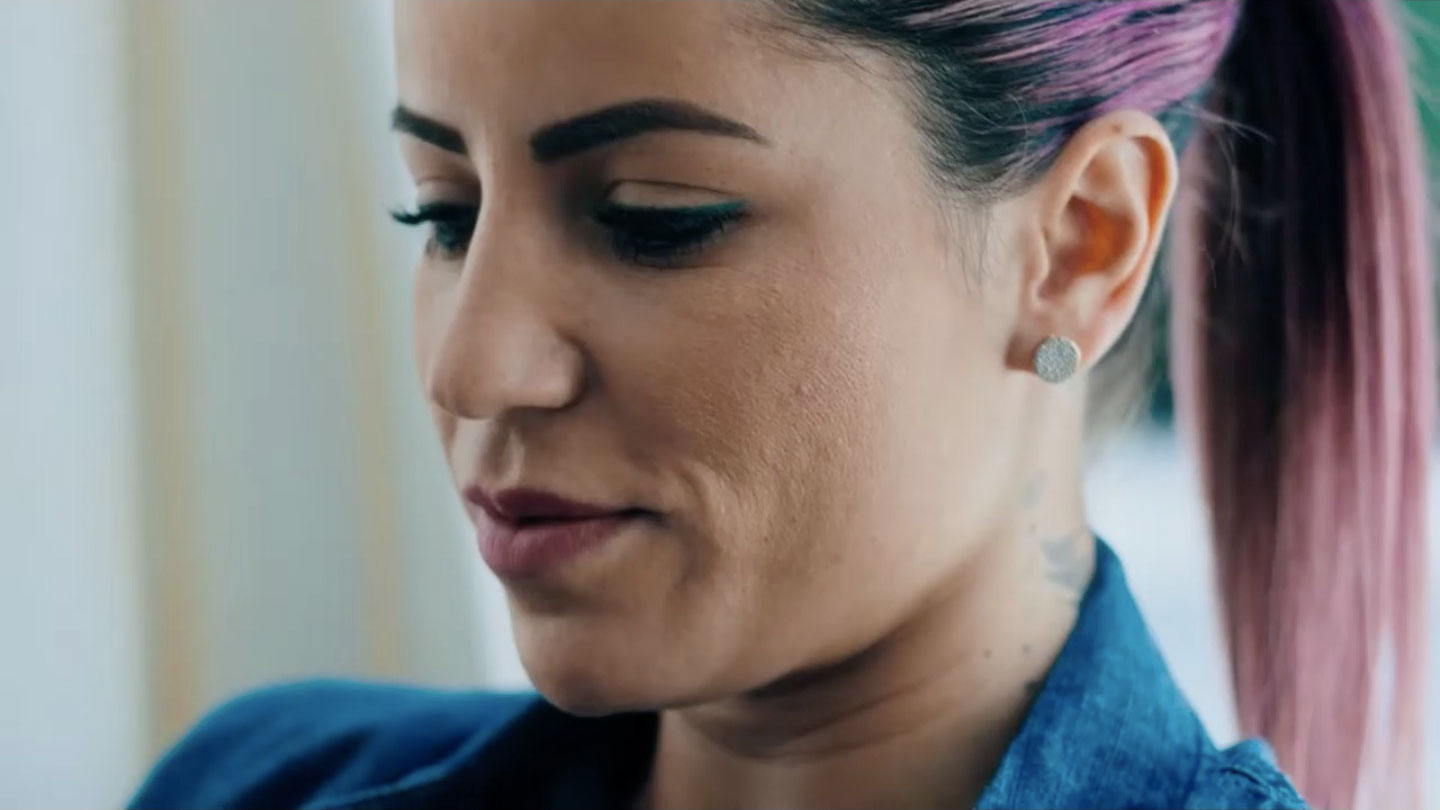 In a short film from insurance firm Alliance, we meet world-class skateboarders Leticia Bufoni of Brazil and Dashawn Jordan of the United States. Facing tough odds, they train hard to earn spots on their respective Olympic teams ahead of the Tokyo Games.

"When I have the dog, everything goes away," Bufoni says in the three-minute video, which will stream on Allianz's social channels, the athletes' feeds and in banners across global Olympic properties. "All the thinking about the Olympics, the training, the sponsors, the medal—everything goes away. I felt so relaxed."

Bufoni secured a spot on Team Brazil, and her experience "reinforced that I really need to work on my mental health," she says. "I realized that as long as my head is in place, everything else will work."

Jordan failed to make the U.S. squad, but "having a dog just brings that light that allows me to move forward and remain positive," he says.

Reserve Label director Jacob Rosenberg shot the film last month in Los Angeles, where Bufoni and Jordan both live and train. Allianz and BBDO focused on skateboarders—providing dozens of dogs to international competitors—because the sport is making its Olympic debut this year.

"We knew these athletes were under an added level of stress as first-time Olympians," BBDO executive creative director Marco Cignini tells Muse. "The athletes in our film are unique—Leticia Bufoni broke her foot last year and wouldn't have been able to compete if the Games were held in 2020. Because of the pandemic postponement, she was able to recover and qualify for this year's Games. Dashawn Jordan qualified last year, but unfortunately did not qualify this year. Both are dealing with different kinds of mental stress because of their individual outcomes."

Of course, brands have long explored the deep connection between canines and humans, with Pedigree's "Feel the Good" frequently leading the pack. While not exactly a breakthrough, Allianz does take the genre in a somewhat new direction. The work eschews the glamor and glitz of big-time sports to portray Olympians as exactly what they are: gifted and vulnerable human beings who struggle mightily for greatness, and sometimes stumble along the way.

Ultimately, bonding with dogs helps Bufoni and Jordan gain perspective. They reconnect with their love for sports and, more importantly, enjoy personal growth and enhanced peace of mind en route to fresh challenges.

Last month, Allianz cast Usain Bolt in fun competitions against a bunch of kids. Alas, no support dogs were on hand to comfort the GOAT sprinter as he lost at Ping-Pong, basketball and more.