Yes, First. Everything Else Later

How we made custom 'sneaker' tires for Lexus

Working in the ad industry, you've probably experienced this—the sight of terrified faces when you look around at your team, waiting to see if what you've presented to a client, or created, will actually work.

But those are exactly the kind of people you want. You want people who leap first and figure it out later.

You want people who know something is possible. Even when their brains haven't registered it yet.

You want people who say yes, not because of money or prestige or because it's their job. Because they can imagine how incredible it would be to make something no one else knows how to make. Not even them. Yet.

You want people who like to be a little bit scared.

When the idea was first proposed within the agency, it was met with some well-intentioned skepticism.

"We are in the business of making ads, not tires."

And even more well-intentioned advice.

"It would be easier to tweak an existing tire than build one from scratch."

Both true. But we didn't want to be limited by what we knew how to do. Or by an execution we knew would be easier to pull off. We wanted to build tires. From the ground up. With materials typically found on sneakers, not tires.

Our producers' heads spun. Is this an installation? A product prototype? Who do we reach out to? Can we murder the creative team that came up with this?

We talked car weight and dimensions, lug nut placement and rotation, wall structures of wheels, the placement of angular designs on a round form, the viability of leather on tire tread and the logistics of making tires for a vehicle the designer and fabricator wouldn't have access to until just before it was revealed to the public.

We opted for a white-on-white design. For tires. That go on the ground.

We walked into a client meeting with no definitive answers but an appeal to trust us and give us more time.

We worked across time zones with a creative team in L.A., a production and account team in Dallas, a fashion designer in New York, our industrial designer in the U.K., and his fabricator in the Netherlands.

We barely got legal approval on the design from our sneaker partner in time to make the fabrication deadline. Not the padded it-would-be-good-to-start-production-on-this-date deadline. The absolute drop-dead-there's-no-physical-way-to-make-these-tires-and-ship-them-in-time-if-we-don't-start-now deadline.

We went to the set build for the reveal event confident that the calculations were correct, even though the tires had not been tested to see if they were load-bearing.

(There was also a slew of other challenges. Getting connected to the right sneaker partner was harder than we expected, the government shutdown, customs was backed up, our director backed out a week before launch, the alloys were damaged in shipment, and our producer learned the difference between the phrases "pull the plug" and "pull the trigger.")

Every single step and decision along the way was hard. Each question was one we'd never answered before. At any point, we could have called it and walked away with valuable lessons learned.

Yet, we kept going. We fought—even with each other—for the integrity of the idea. Were we brilliant? Were we stupid? Were we too sleep-deprived and blindly committed to know the difference?

In the end, a core team stood together at midnight in a cold warehouse in Brooklyn to see the car lowered onto our tires for the first time.

In that moment, it wasn't a collective sigh of relief we all heard. (Nor was it a pop, thank God.) It was the half-crazed chuckle of a group of people who believed they could make something happen, even when they had no idea how.

That's the kind of idea you want. And those are the people you want to make it. 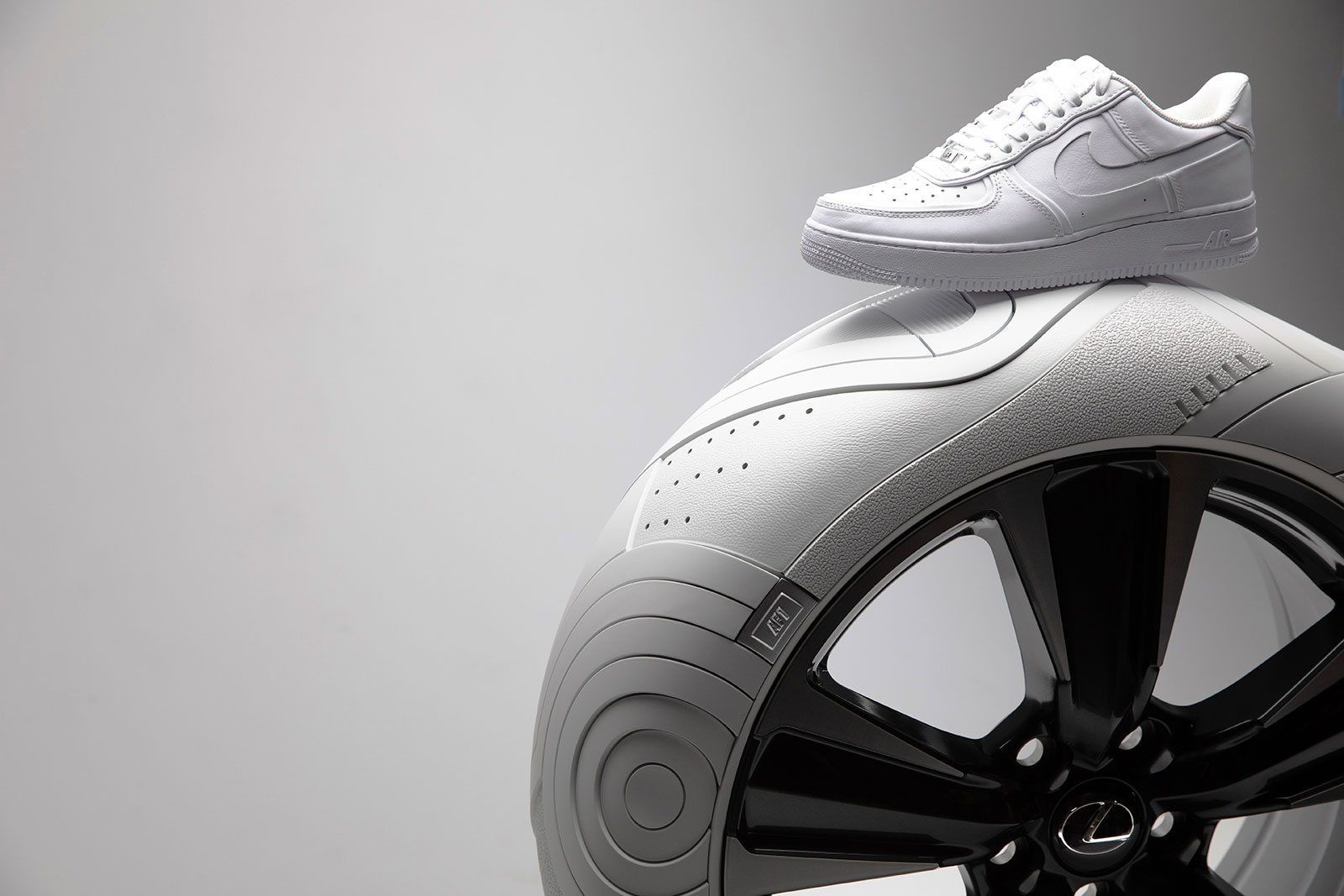 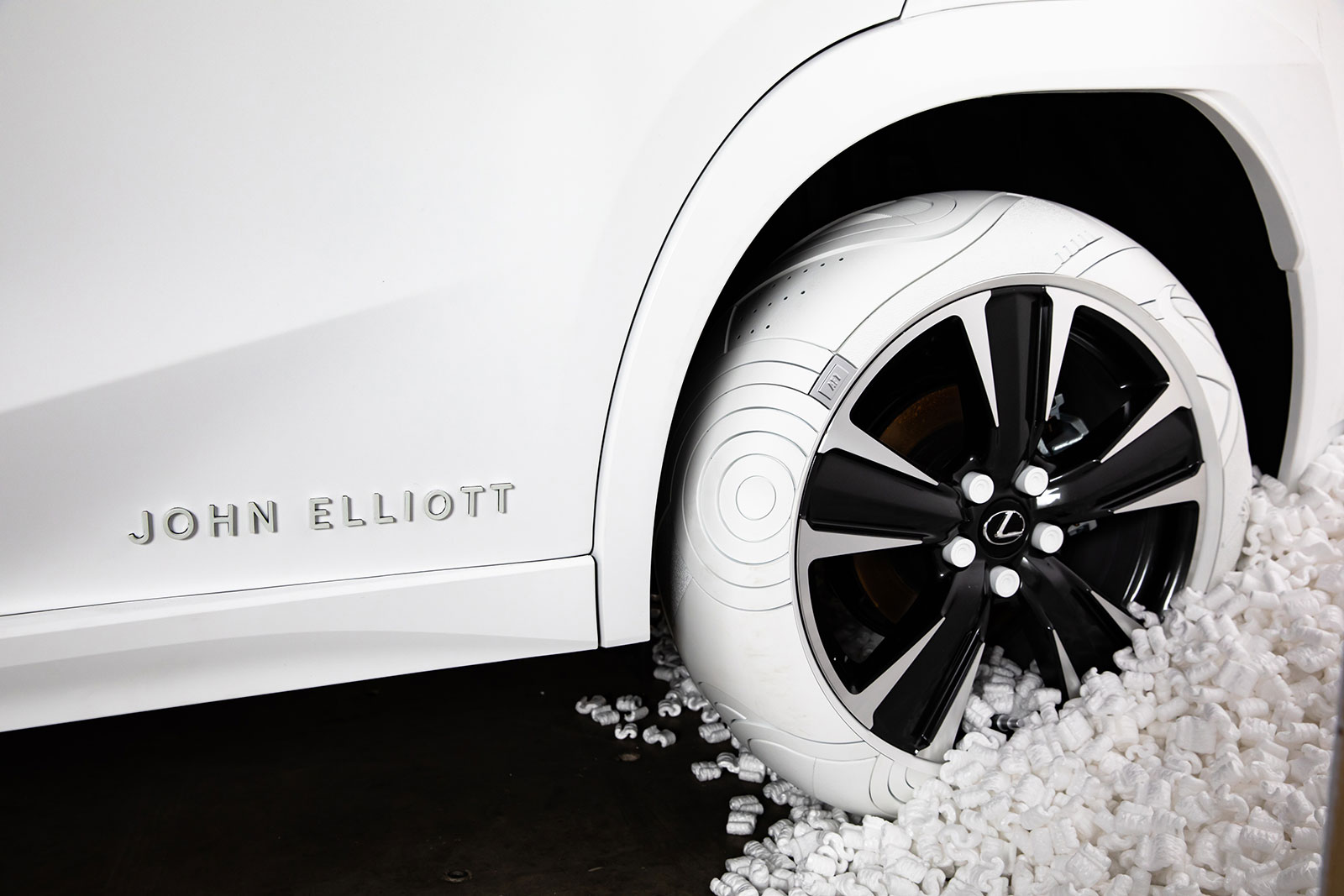 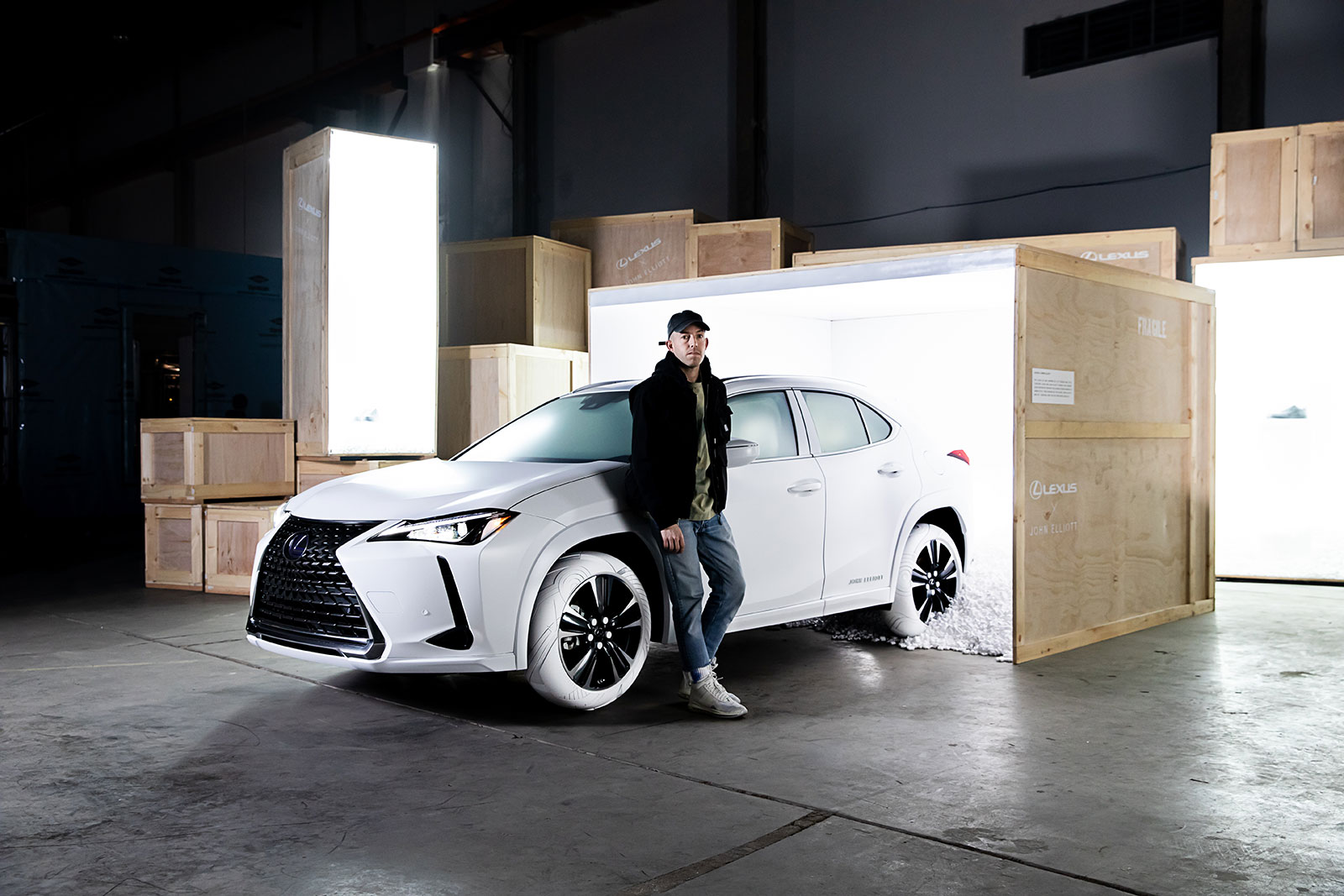 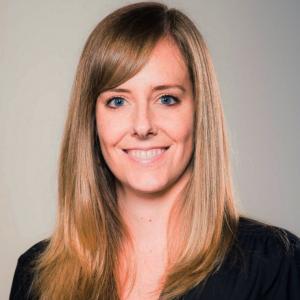