Shooting a Monster of a Spot, on a Low Budget, During Covid

This SnoreStop production was a family affair 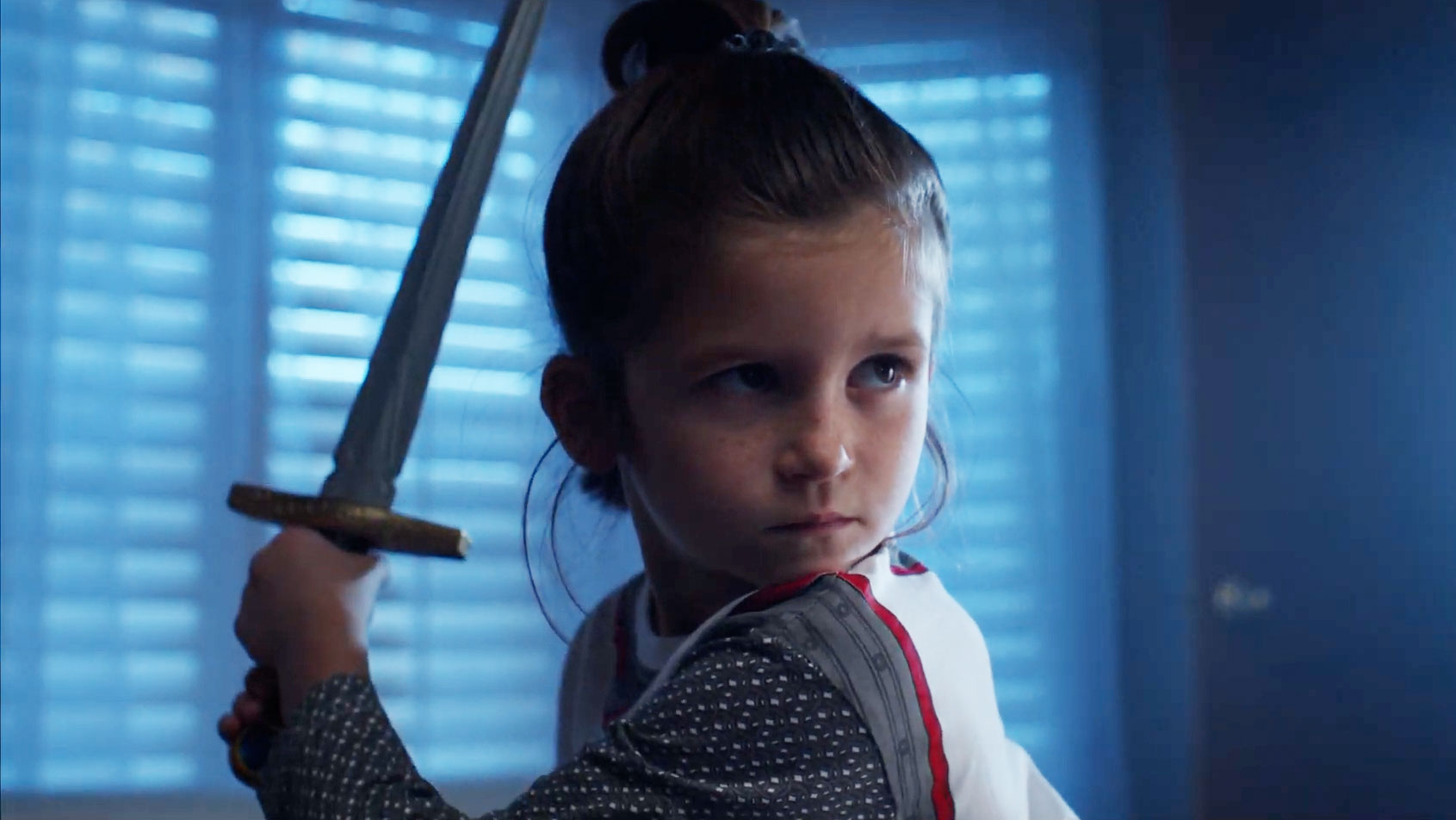 As an indie writer/director, 2020 was looking promising for my career. I had just finished post on one feature, was going to have my biggest theatrical release later that summer and I was prepping to direct my biggest budget production yet. Then, as we all know, sometime in March everything changed. My theatrical release became a streaming premiere and the upcoming project went into limbo. Disappointing, but honestly I can't complain too much. I was able to stay afloat and stay healthy the rest of the year. Many weren't as fortunate.

My family's company also had some setbacks. At the start of Covid, sales took a big hit and they were forced to make some cuts. They make SnoreStop®, an all-natural anti-snoring spray that's been around for 25 years. My parents, brother and sister all work there. They shifted their focus to internet sales instead of brick-and-mortar and like me, were able to stay afloat.

As November rolled around, my mom said they needed a new spot for web advertising. With budgets being tight, she was suggesting something simple with testimonials, but she also said "I wish we could do a spot with your niece. She always loves to perform."

My dream had always been to give SnoreStop® a memorable, fun, Super Bowl-sized TV spot, but I always figured "maybe one day, when we have the budget." By nature, it's a funny product. Anytime I tell people about it, they smile or chuckle and usually ask "is it real?" We'd done small spots for basic cable, but up until now, the company had reliably amassed most of its clientele through radio ads.

The whole family batted around ideas. My six year-old niece, Athena, wanted to play a Jedi knight, but obviously there *might* be copyright issues with that... What stuck was the idea of a young warrior battling a monster and it just clicked - what if it's all in a child's imagination? She could still be a knight - a medieval knight. Then, one day, while adding to my writing mix on YouTube, I came across Mozart's Lacrimosa and the full vision became clear. I said to myself "I have to make this."

My love has always been feature films, but I went to film school at the Art Center College of Design in Pasadena, which has spawned many well-known commercial directors and cinematographers. It's where I met my good friend and cinematographer on all 11 of my feature films, Reuben Steinberg. Reuben is seasoned in the world of spots. He regularly shoots for the likes of Nike, Disney, Ford, and GM.

Reuben loved the concept and we discussed how we could pull it off with the budget limitations. In these Covid times, he suggested a stripped-down production might be a good thing. We already had the location, the actor, and Reuben happens to own a Sony Venice, so we already had the camera. All we needed was a couple more friends, insurance, Covid tests and some lighting gear.

I pre-vized the spot on my iPhone to narrow down the shot list and to teach Athena about the filmmaking process. I even allowed her to direct me playing the dad, call action and roll the camera. I then edited what we did on my laptop to show her how the pieces are assembled. She was a real trooper throughout the whole process. Her one request, she wanted her hair to be like Rey's from Star Wars. Being a fan myself, I was all for it.

Actor friends of mine saw my pre-viz and encouraged me to play the role of the dad myself. Athena was comfortable with me, so it kind of made sense. And yes, for another Star Wars tie-in... that is my sister Melody playing my wife. I'll never hear the end of that.

The hardest thing to get for the shoot were the knight pajamas that Athena wears. They simply don't exist in North America and had to be ordered from a small business in England.

In the end, the entire team behind this production, cast and crew, was seven people. Our scary and imposing monster was brought to snarling life by visual effects artist Connor Thomas, who I've also worked with on feature films. We shot the whole thing in six hours at my brother's house. Reuben operated camera and pulled his own focus.

Athena's fee for starring in the spot—a Frozen 2 dollhouse. Our final budget was $4,300.

There have been many times on my shoots where I felt that budget limitations really compromised my vision, but the lesson I learned again is ... you have to persist. Once in a while, things do work out. I finally got to do my big spot, as envisioned, but ironically without the money I thought I needed. And I love the result. 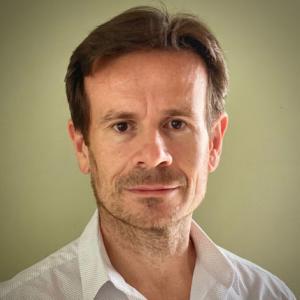