The Power of Music in Thanking Our Frontline Workers

The making of our song 'Saving Us' 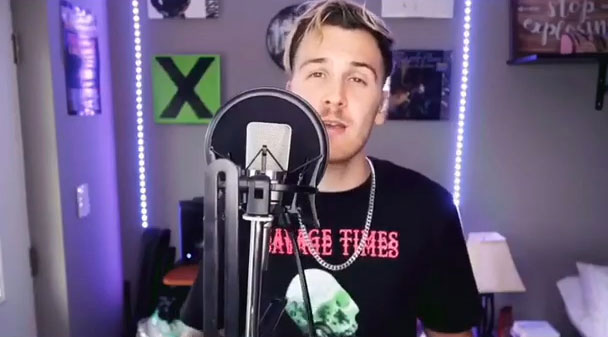 In early April, I was watching TV interviews of our frontline healthcare workers putting their lives at risk to save Covid patients during the most deadly health crisis in 100 years, while also having to quarantine away from their families. My first thought was, "What can I do to help them?" Other than donations, the general vibe of society was to simply "stay at home." I felt helpless. Yet the thought continued to nag me.

Days later, at 3 a.m., an idea for a song came to me. I almost went back to sleep, but some other force said I should get a draft of this melody and riff down. I always tell myself I'm going to spend 10 minutes on a project, and then I actually end up spending three hours on it.

During those hours, a song called "Saving Us," created to thank doctors, nurses and first responders across the country for their dedication, started to come to life. After I composed the instrumental track and recorded a scratch hook with my terrible vocals to get an idea down, I sent it to my singer/songwriter friend John Thomas, who re-recorded the vocals and added his own lyrics for the first verse. I finished the song with my longtime collaborator Kevin McCove, who contributed additional production and background vocals.

We have been wondering how to use our voice to show appreciation for healthcare workers who are going through hell right now, so we made a song with @johnthomasmusic and @kevinmccove to say thanks. The song is available on Spotify / streaming platforms at the link in bio and 100% of the proceeds will be donated to NYC-area hospitals. Please tag / share with media outlets, save the link in bio, and let’s show some appreciation for our people on the front lines! #covid #healthcareworkers #healthcareheroes #heroes #nurses #doctors #coronavirus #covid19 #ernurse #nurse #emergencyroom #savinguschallenge #emergencymedicine #healthcareprofessional #healthcare #thankyoudoctors #thankyounurses #nurseday #emsweek #ems #emslife

When I played the song on a family Zoom, my father, usually my biggest critic, started crying his eyes out. I knew we had something special. We asked our friends Brittney Spivak, an emergency room doctor, and Siobhan Thompson, an emergency room nurse, to send pictures and help us assemble a montage video.

From there, the video was shared like nothing I've ever released before. It was featured across the country by People magazine, ABC 20/20 in a piece called Corona Hustle, Nurse.org, News12 Bronx, Fox Philadelphia and more. However, the most touching aspect of all of this was healthcare professionals from all over the world began creating their own montages and shared them on social media.

All our licensing revenue from "Saving Us" was set to be donated to the hardest hit NYC-area hospitals, including any direct licenses from any agency or brand that uses the song in their productions. It's amazing what a "thank you" can do, especially when it's paired with music. 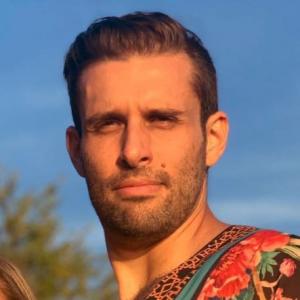 Ryan Nach
Ryan Nach is executive producer and composer at Knock It Out Music.
More from Ryan Nach