How Xfinity Pulled Off the First Live Interactive Paranormal Thriller

Having spotty WiFi in your home is a real nightmare. So Xfinity made these tiny miracle devices called xFi Pods that plug into your wall and eliminate WiFi dead zones.

But the brand had two challenges. The first: Not many people knew what xFi Pods were. The second: WiFi is invisible. How do you show product superiority around something you can't see?

We had a crazy idea. What if we found the house with literally the most dead zones, and what if those dead zones were actually haunted? 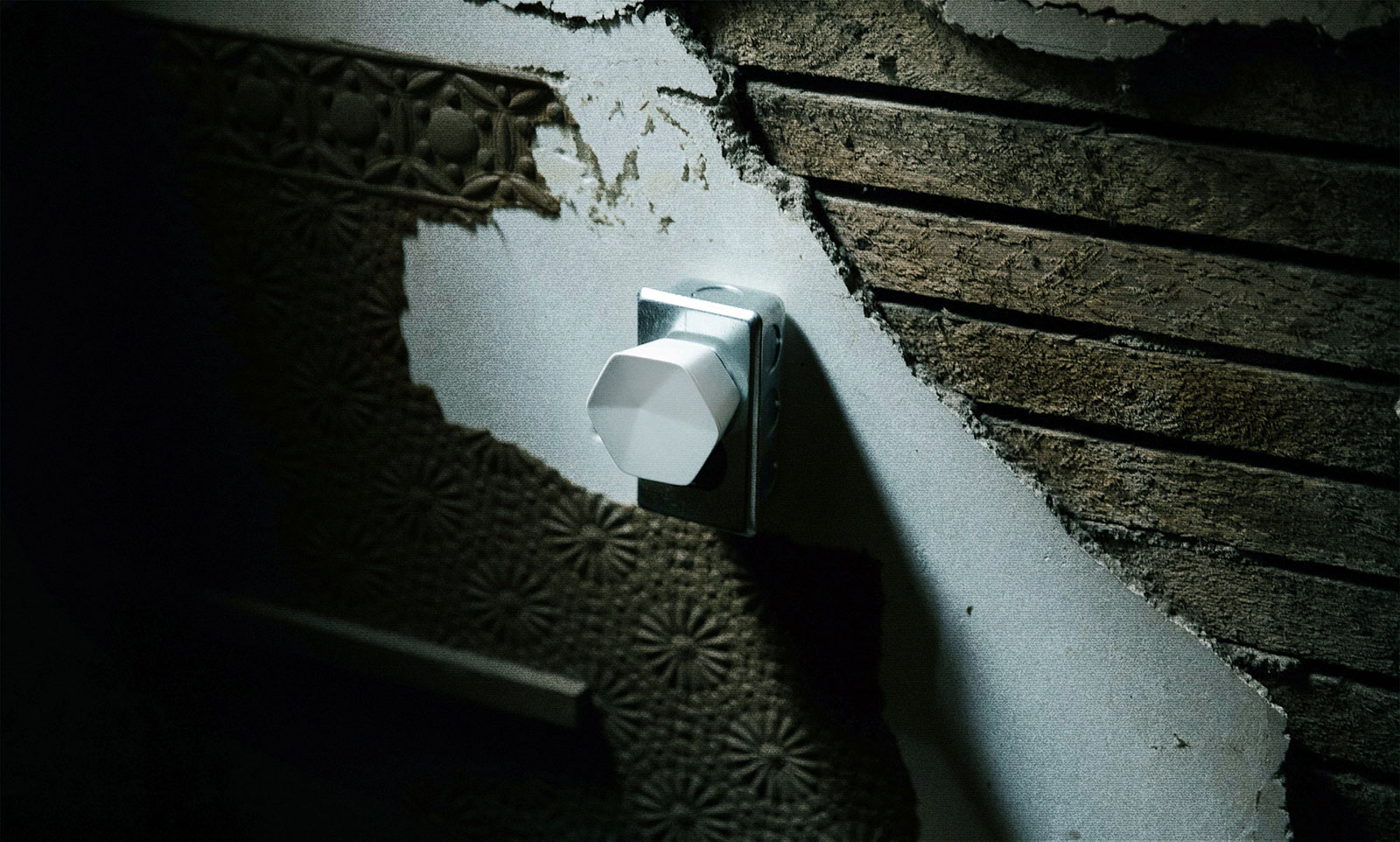 Thus was born a livestream experience powered by xFi Pods that would have our audience shaking in their boots, just in time for Halloween. We called it "Project Dead Zone."

The first thing we did was find our big, creepy mansion—the Winchester Mystery House in San Jose, California, a staggering 24,000-square-foot maze of 160 rooms, 40 staircases and 2,000 doors. It's often cited as the largest haunted house in the U.S. 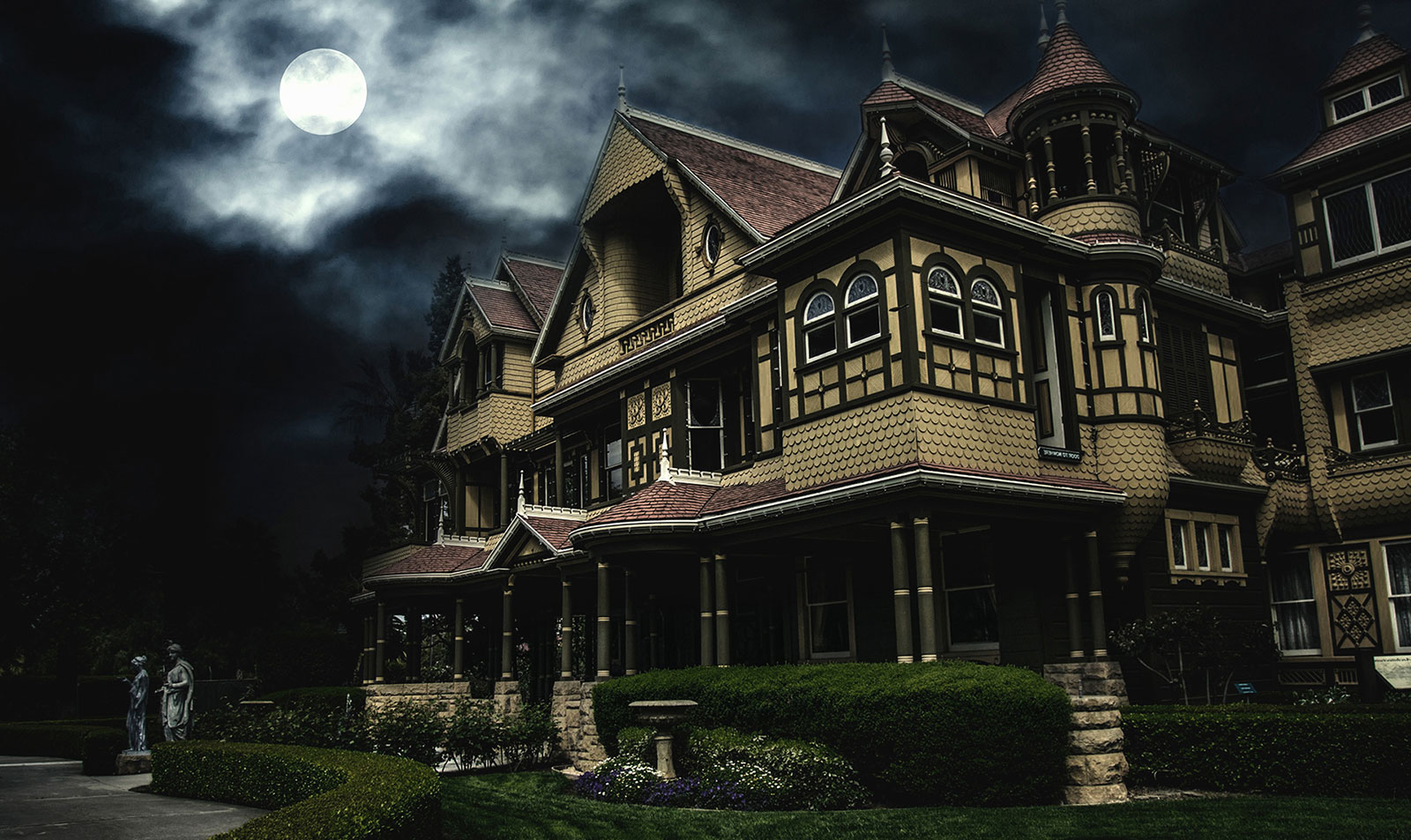 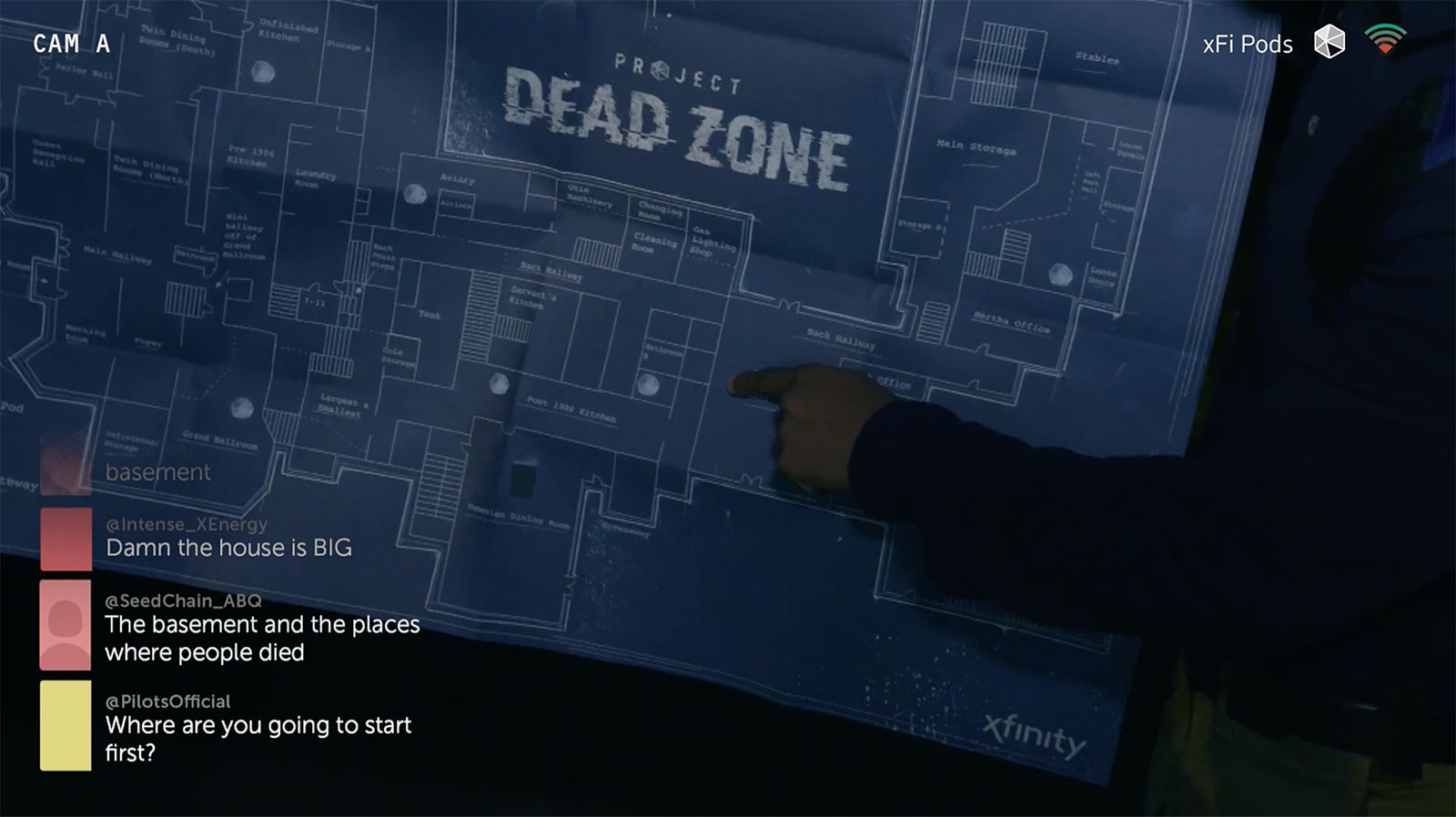 Then we needed partners who were insane enough to help us bring the idea to life. We found them in MediaMonks, 30 ninjas and horror director Jason Zada.

Jason came to us with a crazy twist on the original idea. What if we told our audience on social media that they were going to help a team of investigators uncover the cause of a recent spike in paranormal activity at the Winchester Mystery House? Then, while the audience helped the team navigate in real time, we'd have things go horribly, horribly wrong and make everyone question whether what they were witnessing was real or not.

The undertaking was enormous, and we had only three weeks to make it happen.

Comcast jumped on wiring the Winchester Mystery House with Xfinity gig-speed internet and outfitting the entire place with xFi Pods. Simultaneously, MediaMonks and our team crafted a meticulously detailed script that would make the audience believe that everything they were seeing was real, including our "paranormal investigators." 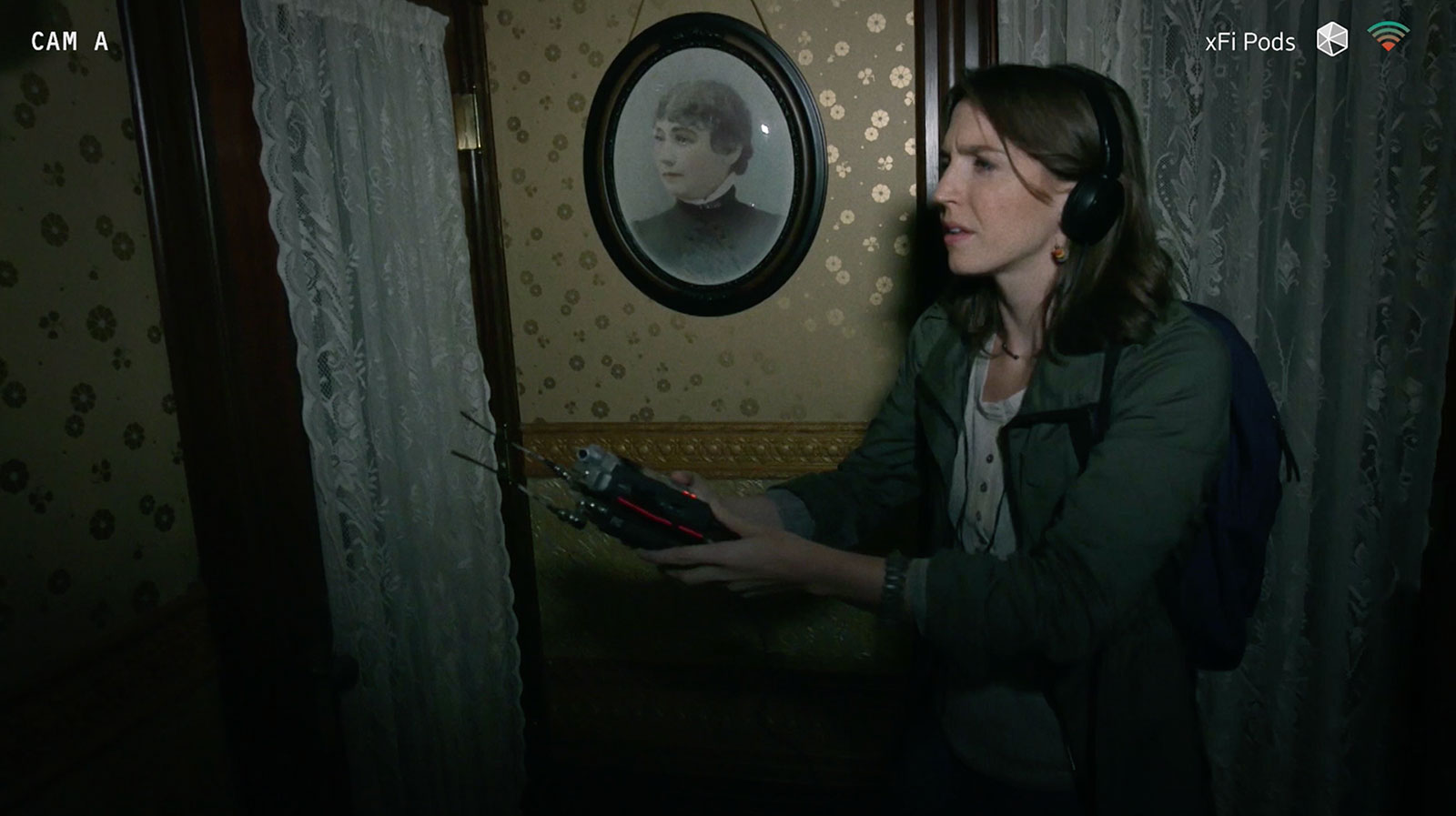 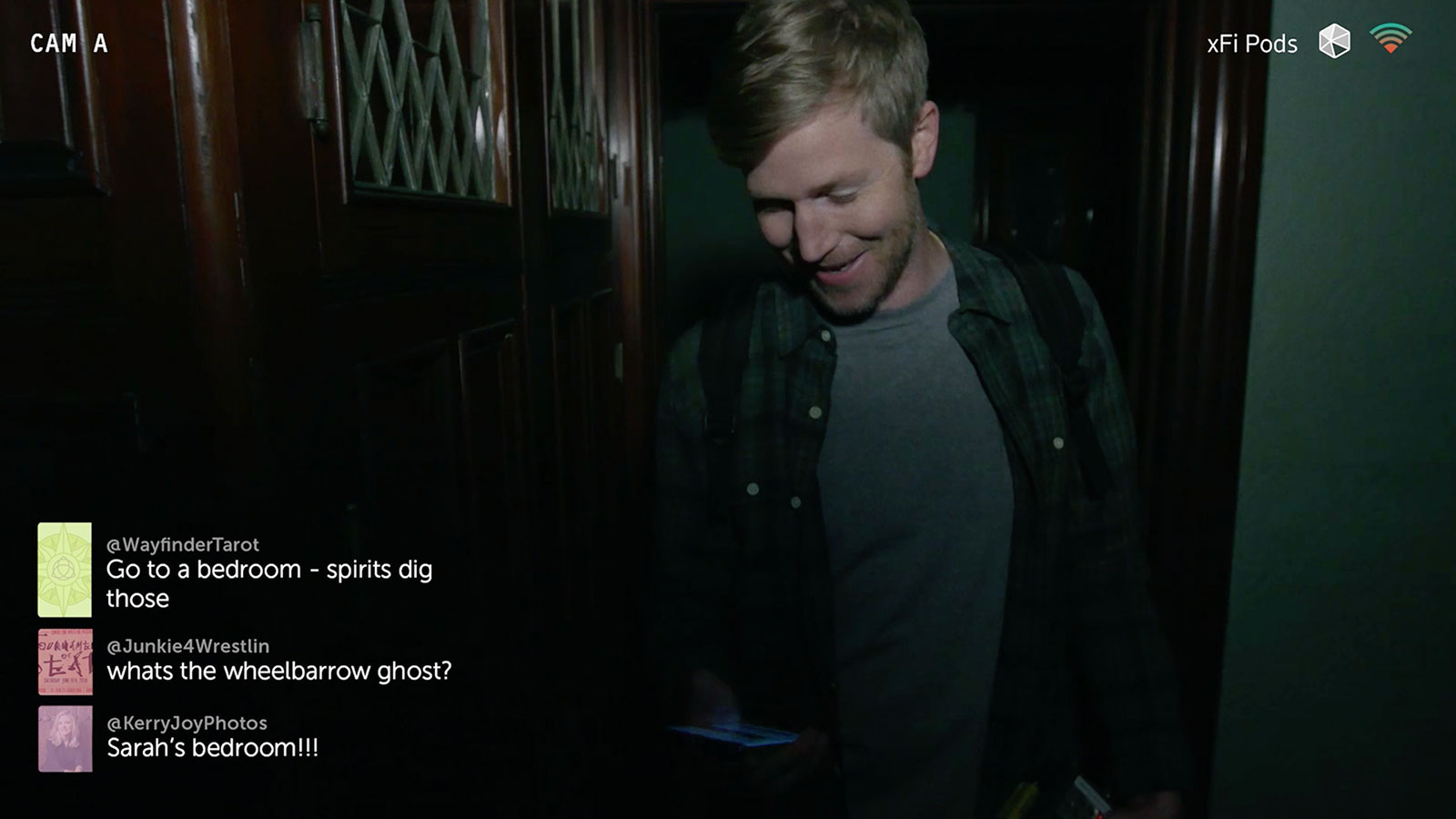 Then, with two days to go, we began choreographing and rehearsing the hour-and-half-long live piece with our actors, practical-effects team and live-production crew. As you can imagine, this led to quite a bit of cussing. 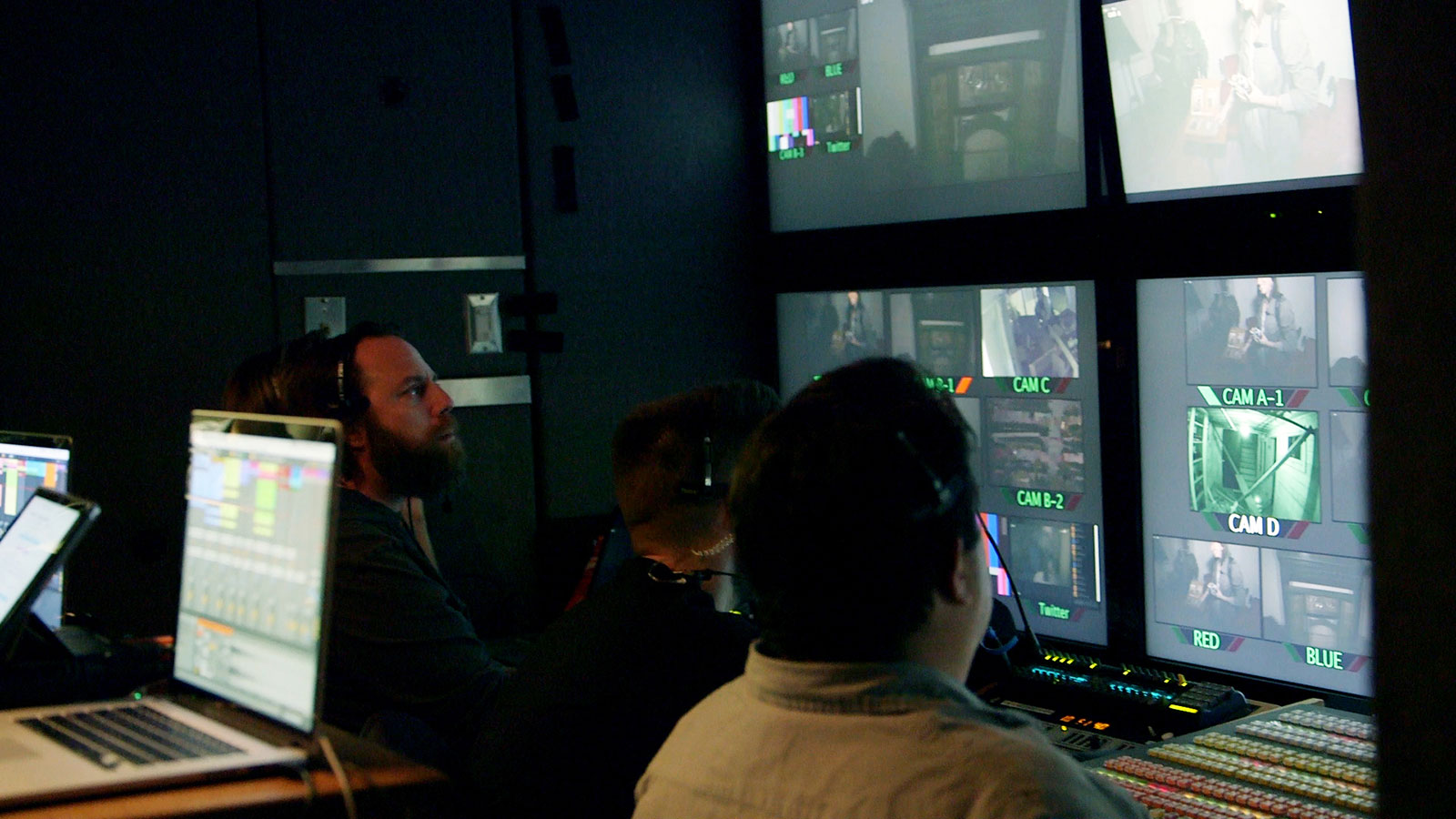 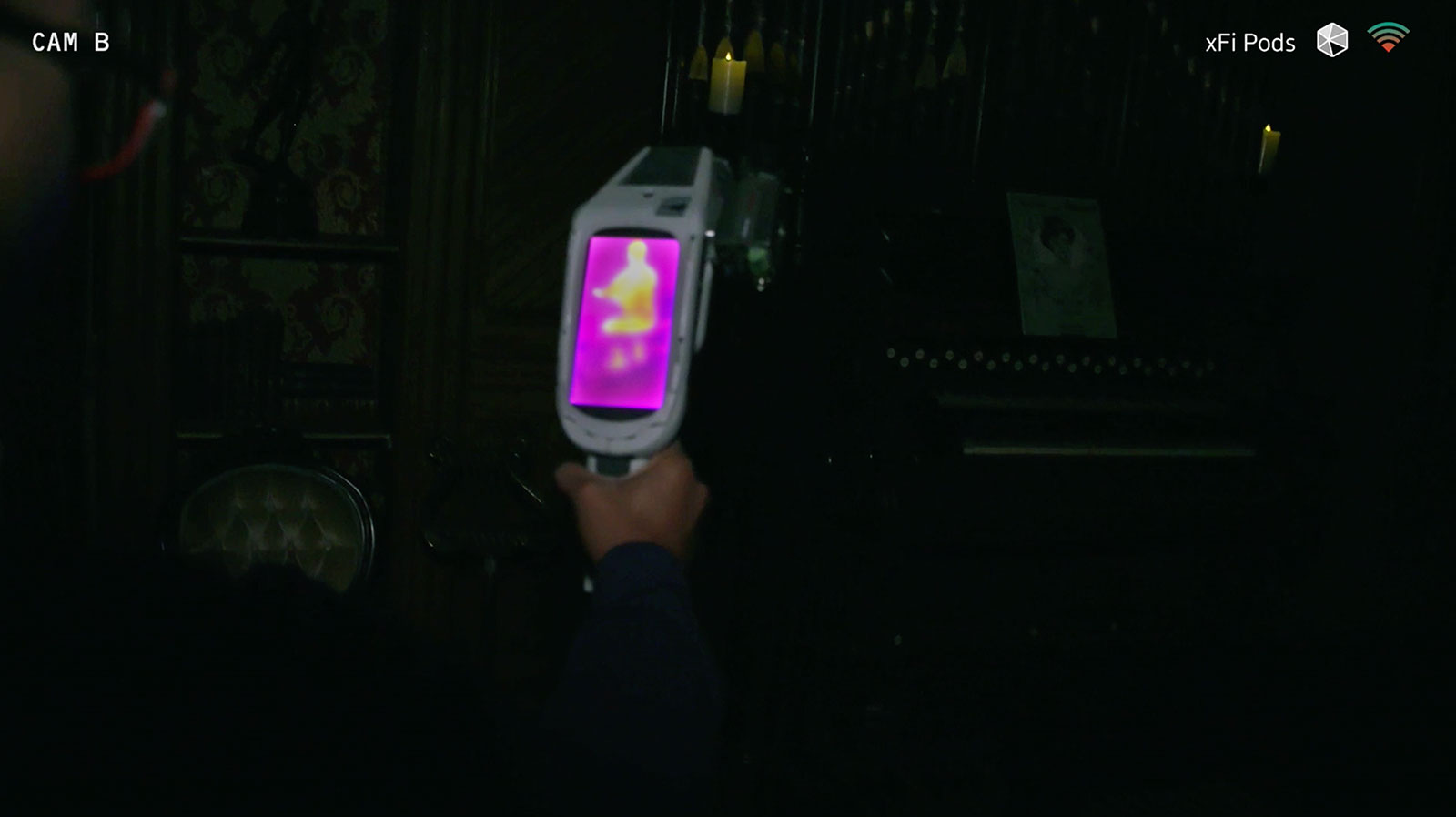 Finally, it came time to go live. Just as planned, and to the delight of a very engaged Twitter audience, the house appeared to become possessed. One of the investigators fell through several floors into the basement, and the audience lost it. One by one the investigators went missing, until finally viewers were left with nothing but a camera lying on the floor of a creepy old attic. 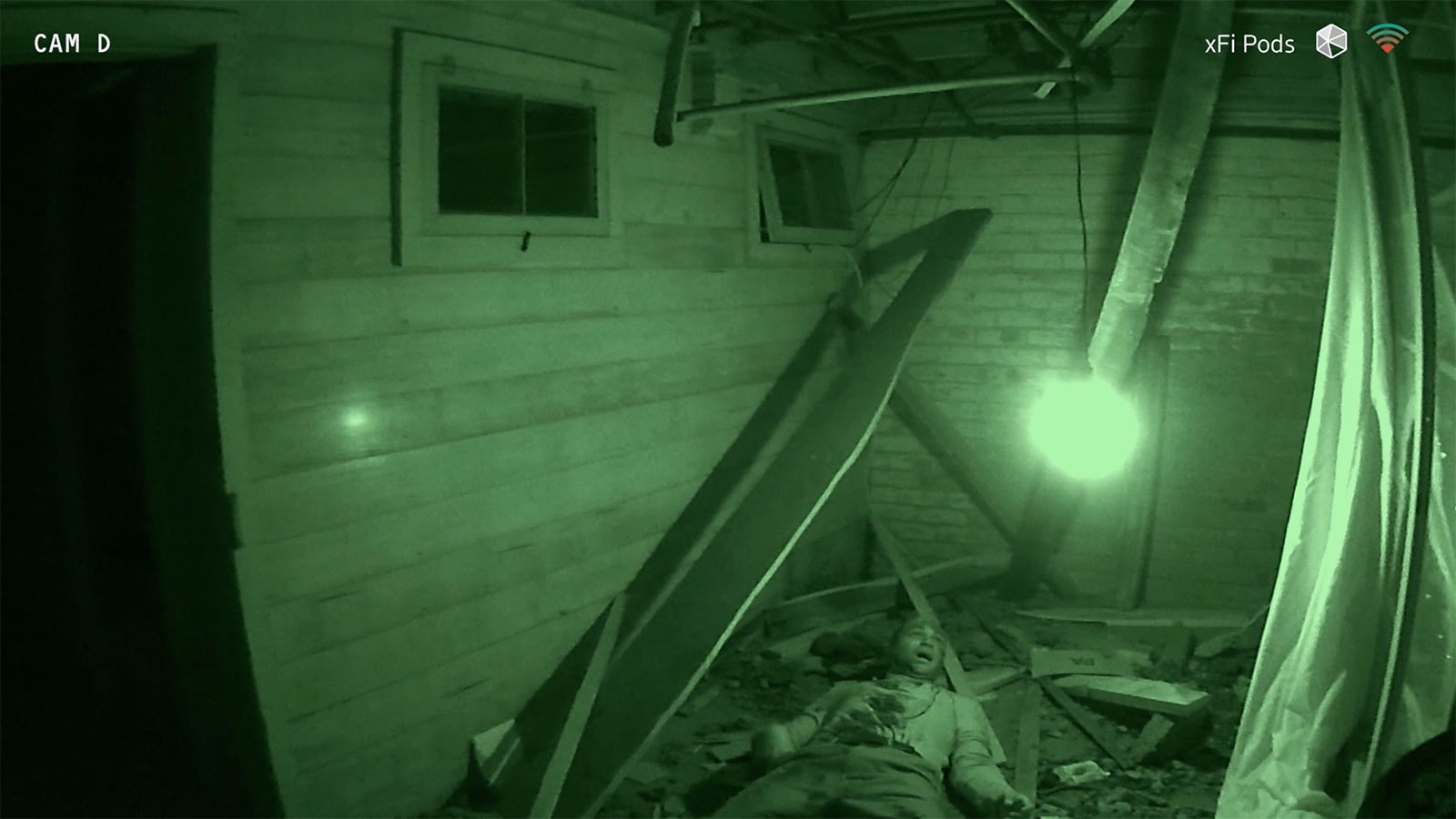 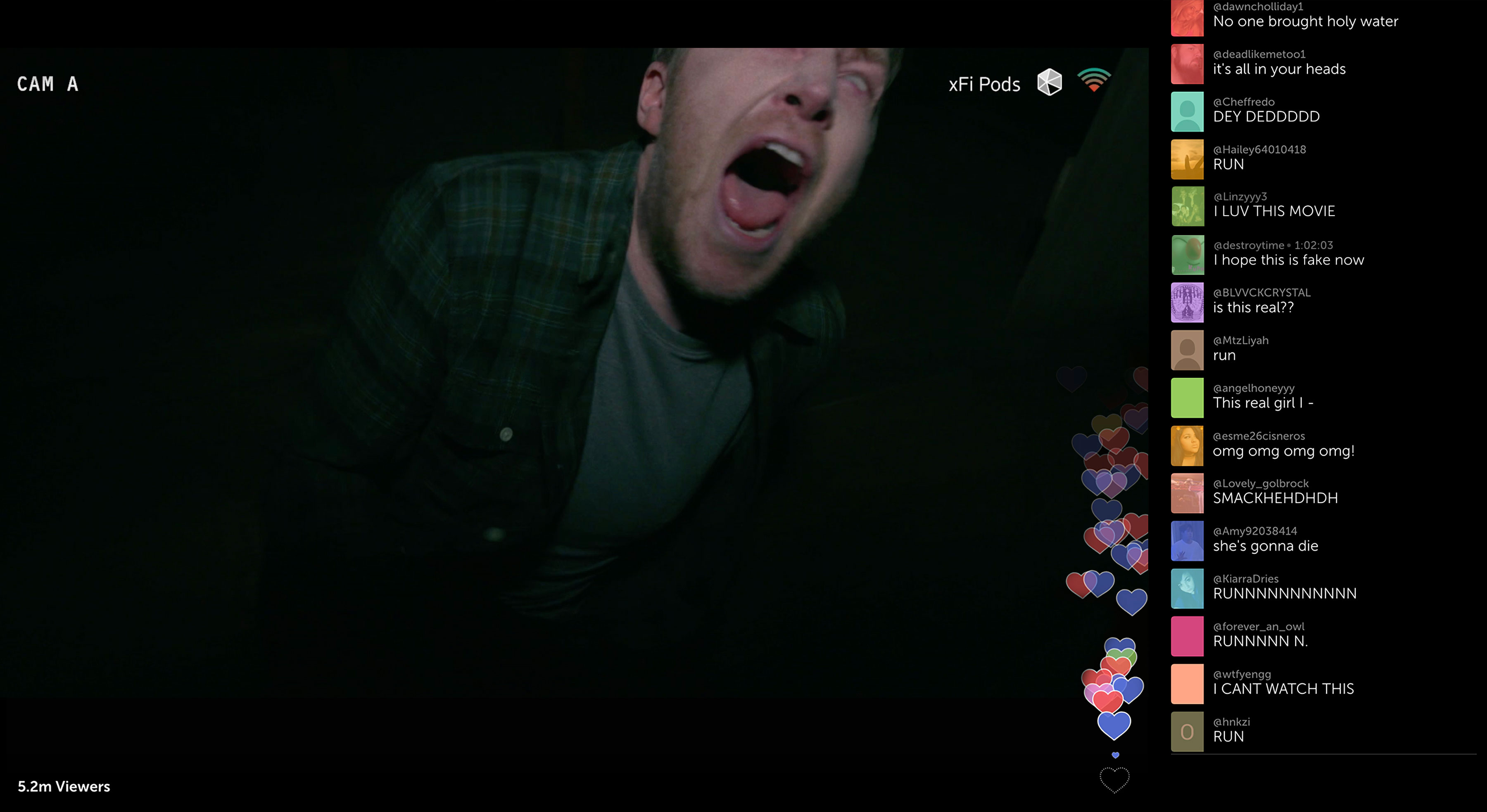 When it was all said and done, Xfinity and xFi Pods had pulled off the first live interactive paranormal thriller. "Project Dead Zone" garnered over 5 million views, and Twitter was still buzzing days after the event.

Leading us to believe a lot of pants needed washing. 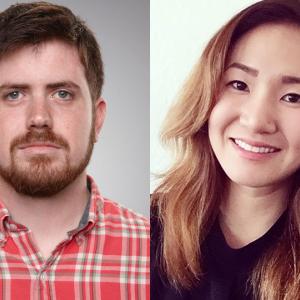