About three years ago, we discovered that the words "weed" and "Wingstop" appear in tweets together about 23,000 times a year. On April 20, also known as 4/20, that daily average spikes an additional 70 percent higher.

This discovery spawned the idea of creating an annual 4/20 "gift" for Wingstop fans—a piece of work tailored to be most enjoyable mid-celebration. The thing is, we had one hitch: The client was nervous about making an explicit connection, so we had to work that into our strategy.

Our concept was that we wanted to add to what fans would already be doing post-joint that day: lying around, bingeing on videos. So we decided to pull from classic movie-theater snack advertising, modernizing it for our audience with the "Wingstop High-atus."

We resurrected the old "Let's Go Out to the Lobby" movie theater promo. In our High-atus, we translated classic movie-theater foods into WingStop menu items—except, instead of heading to the lobby to stock up on provisions, they all really, really wanted to go to the Wingstop.

Let's All Go to the Wingstop

We worked with our media partners to purchase consecutive pods throughout streaming shows, videos and TV programming. We created four 15-second videos featuring the characters singing "Let's all go to the Wingstop…" With each new video, the characters and their world followed the lead of 4/20 viewers: They got higher and higher. Each scene became more psychedelic, trippy and maniacal than the last.

This gave us all kinds of latitude to experiment. For the characters, we worked with an animation house to do character development. We invested ourselves in every element, all the way down to asking, "What should the fries' eyes look like? Is he more dopey or lovable?" and naming the adorable ranch cup "Lil' Ranchy." Casting the voice actors who sing the lyrics was its own kind of interesting. We found ourselves asking questions we'd never imagined, like, "What should a chicken wing's voice sound like?" and "Does this ranch cup sound too stoned?"

The whole project was really intense. And even as we moved it along, we knew we had a second hitch in our plans. This year, April 20 was Good Friday, a Catholic holiday where the entire church is asked to avoid meat. We thought we were screwed and braced ourselves for the day being a wash—no matter how jaunty the mustache we put on our seasoned fry guy. However, we knew that even if we couldn't sell any wings, we were still building a brand and a ritual long term, so we decided to embrace the risk and see what happened. 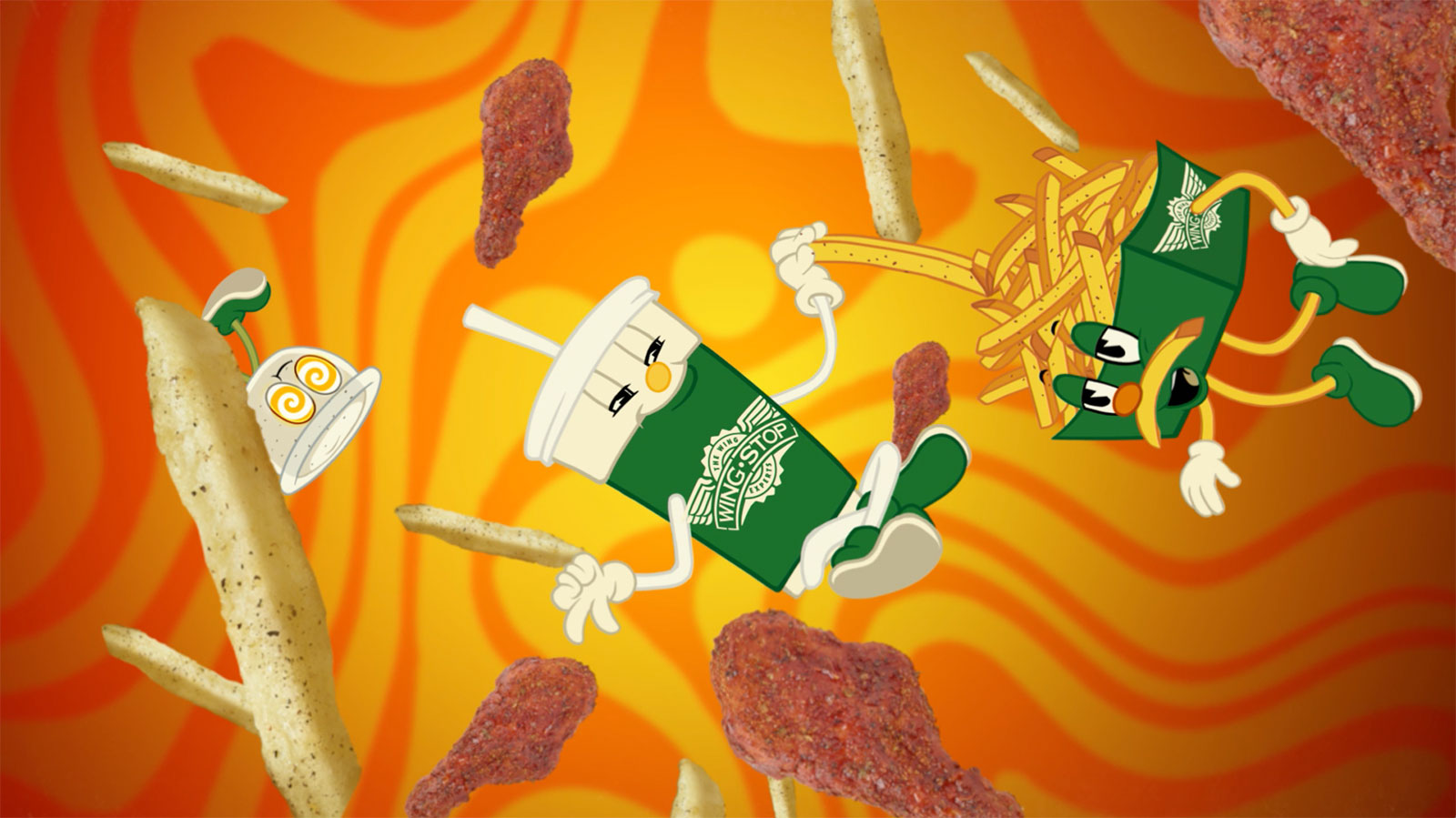 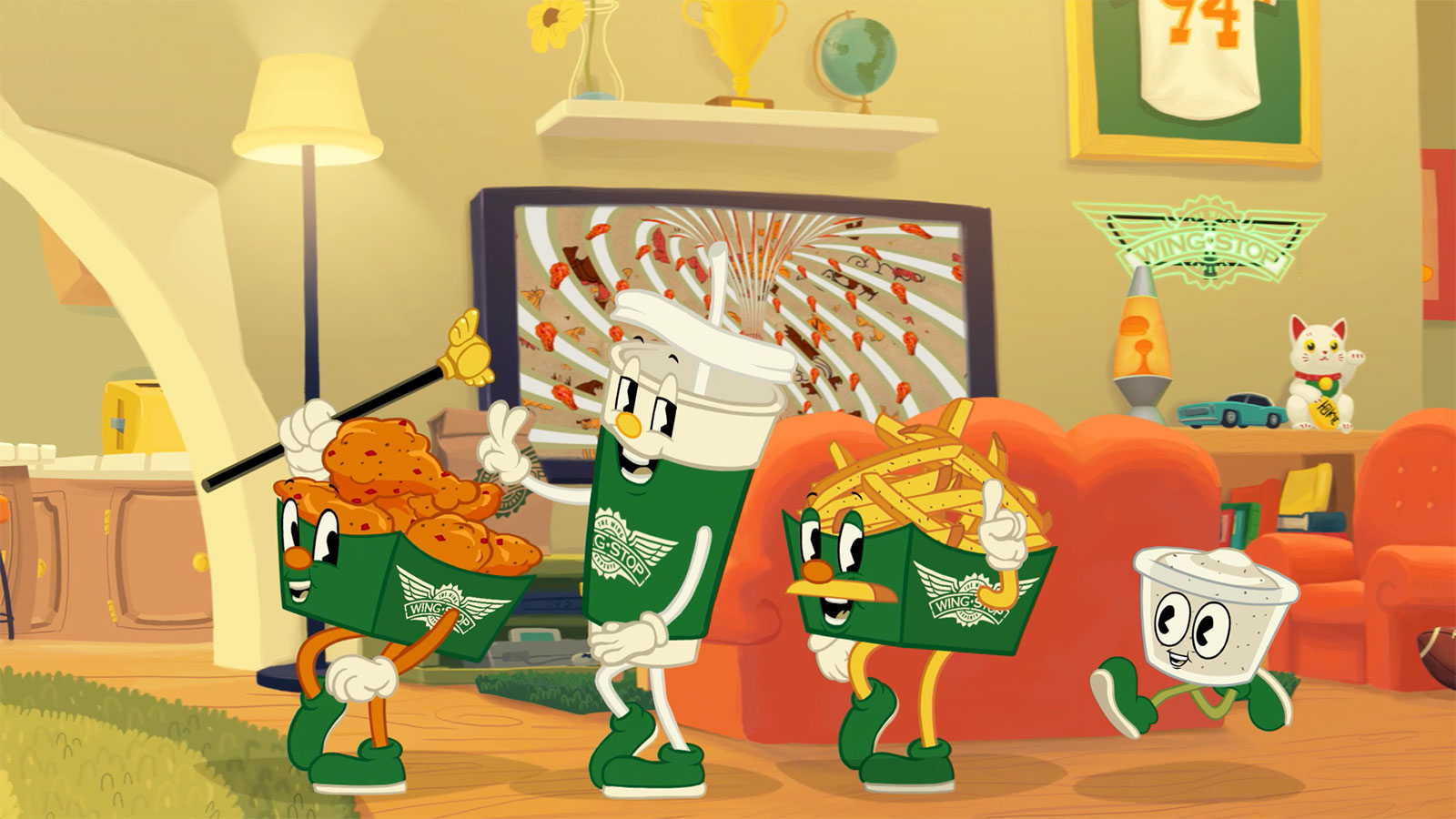 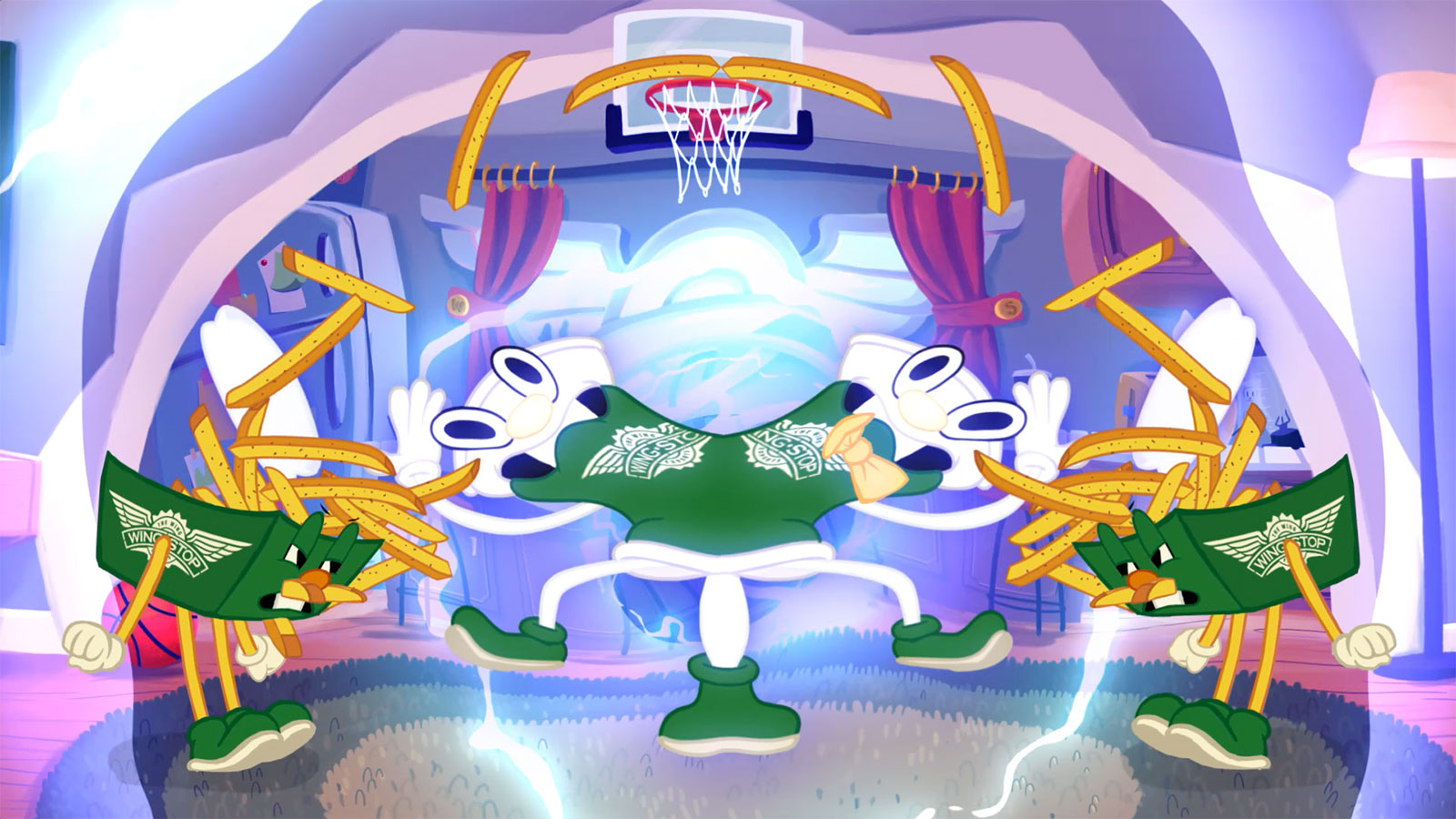 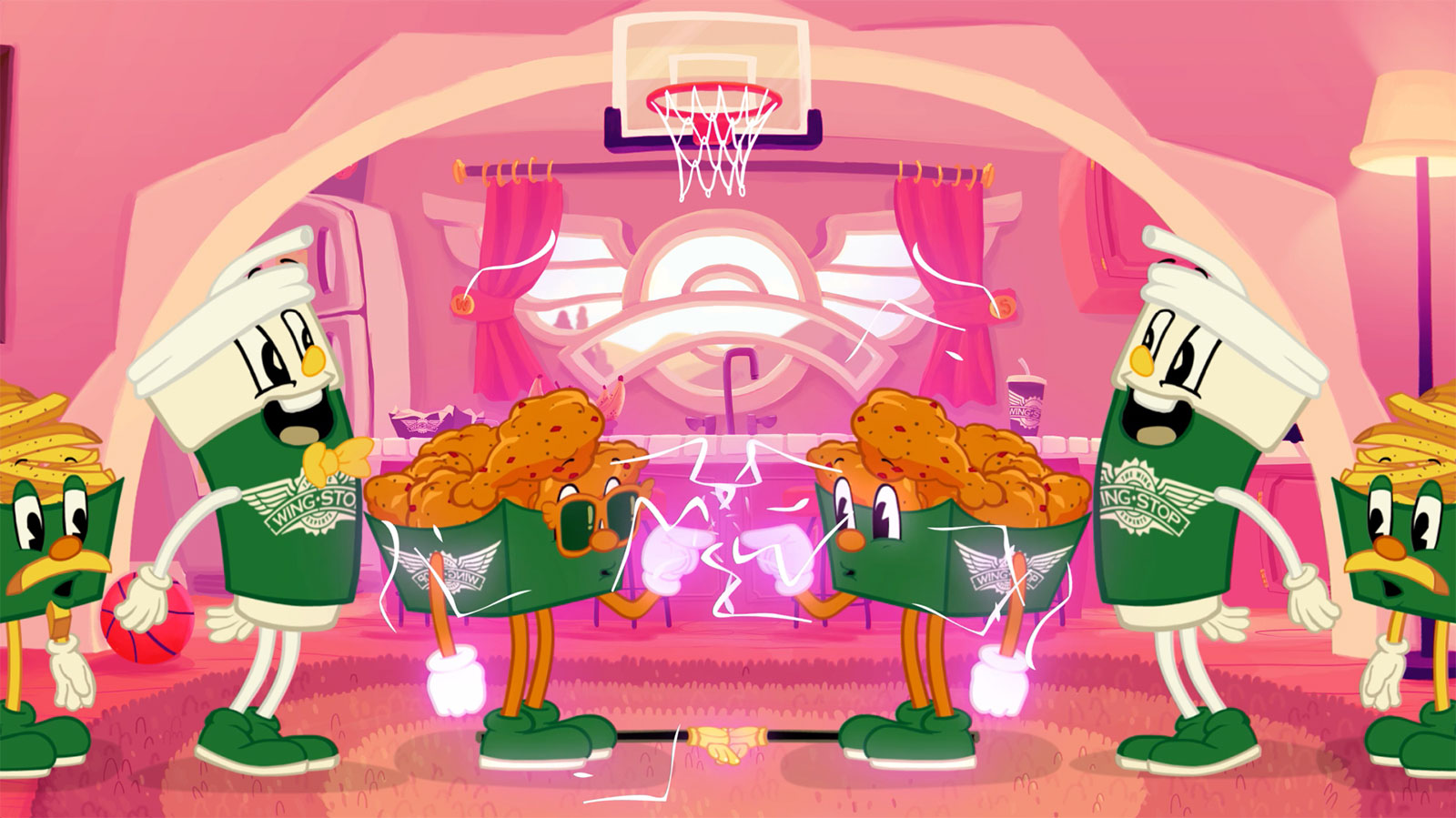 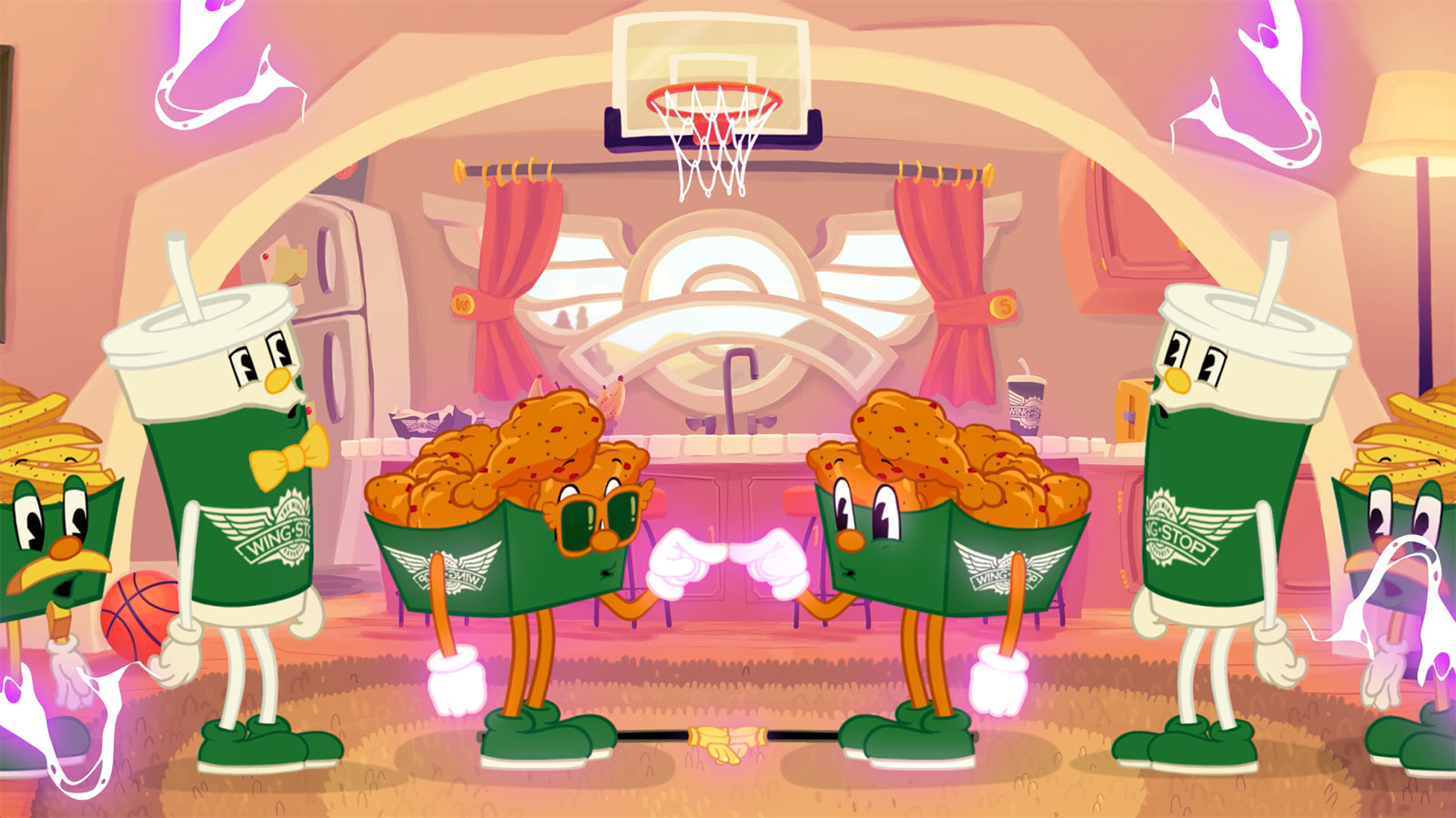 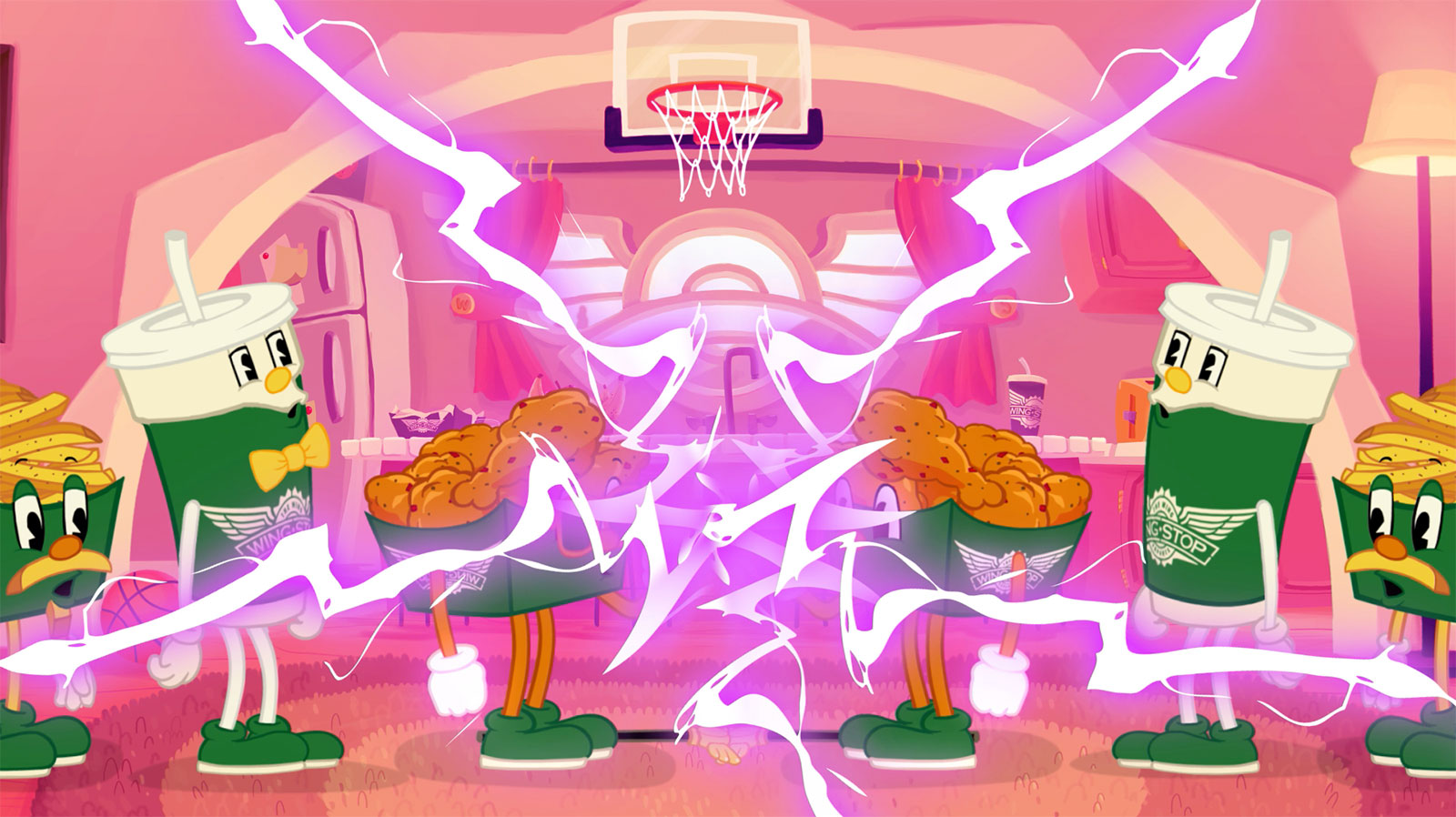 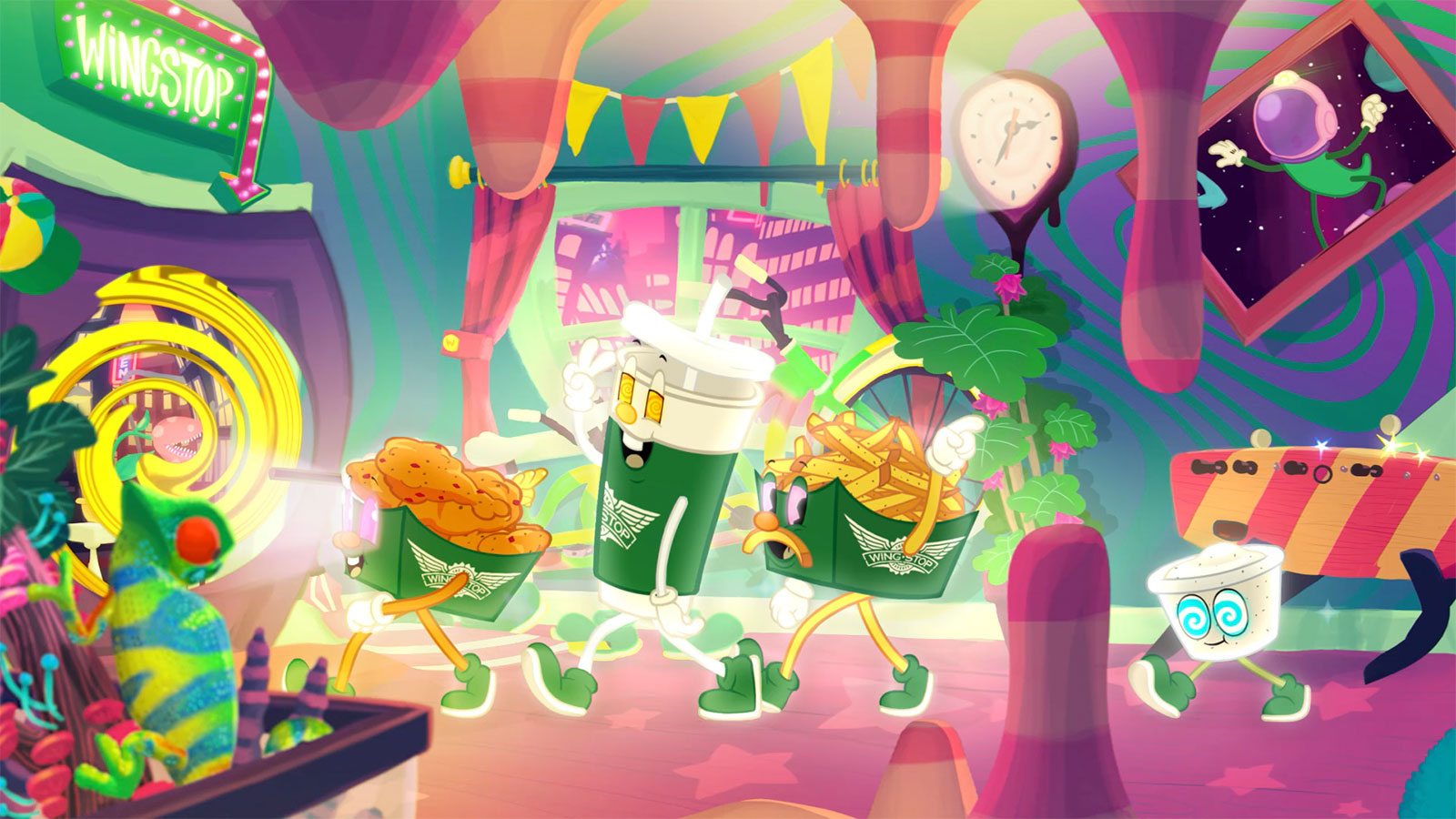 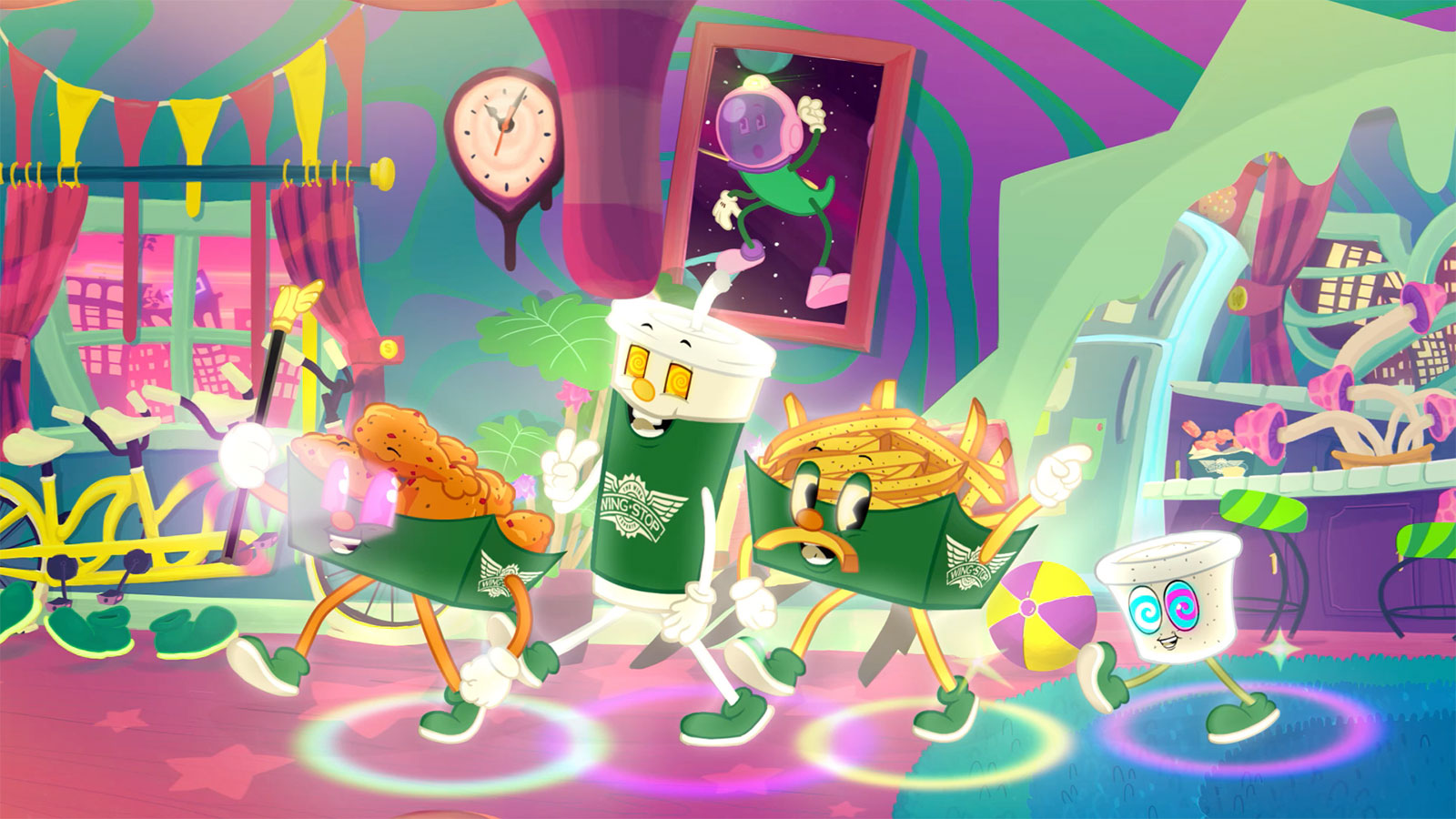 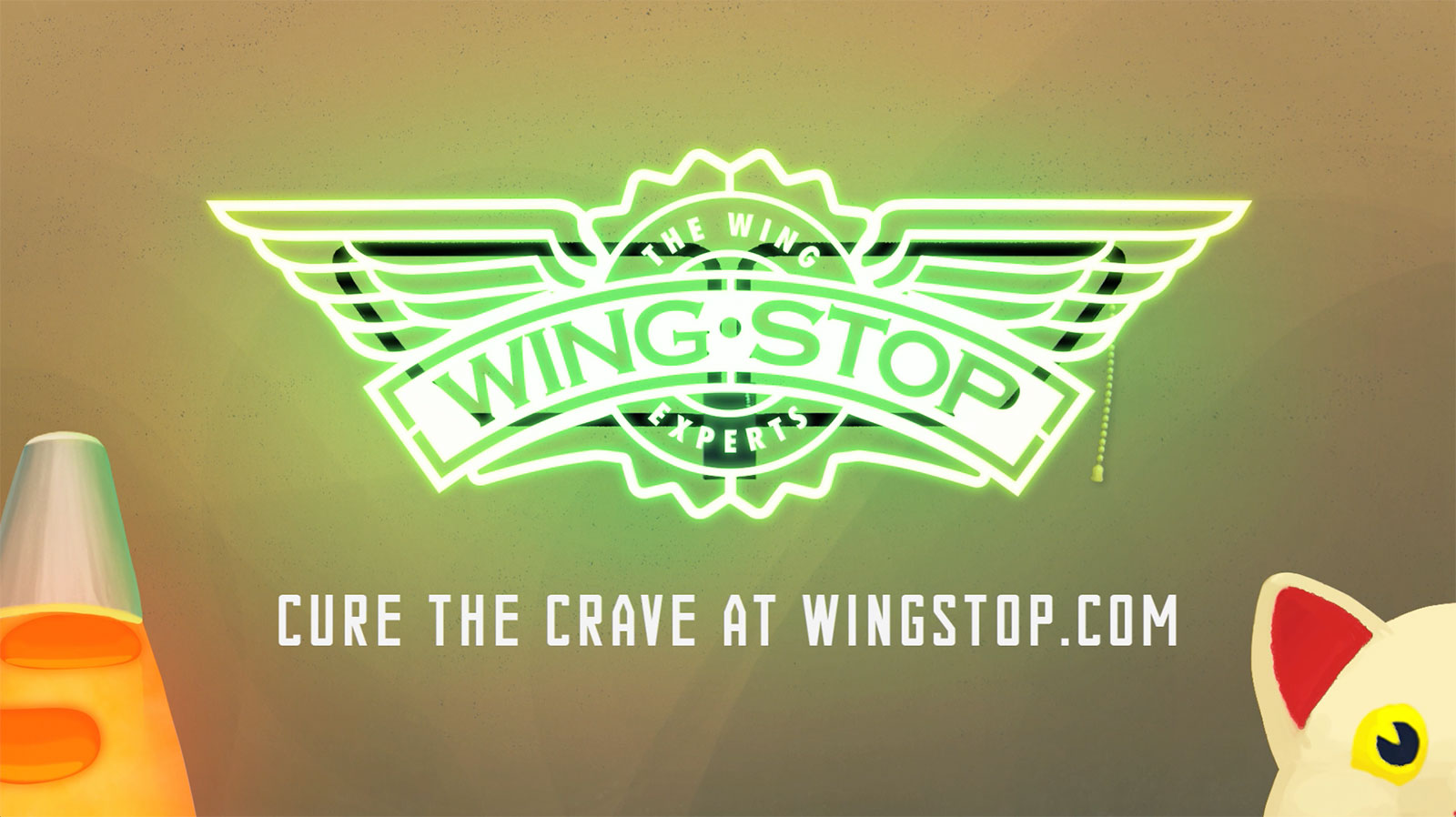 So, lucky for us, it turns out that on 4/20, Wingstop's patrons hold some traditions more sacred than others—as in: they bought wings. A whole lotta wings. Even on Good Friday.

All this proves that if your brand is invited into a day like 4/20, and you actually make something that adds to their experience, you can't lose. It's a day that's all about having some fun, kicking back, enjoying yourself and not thinking too much. That means your creative should do the same thing and go straight to your audience's sense of fun. You don't have to make a case for wings. And you shouldn't. You should take your audience on a trip—straight to the Wingstop. 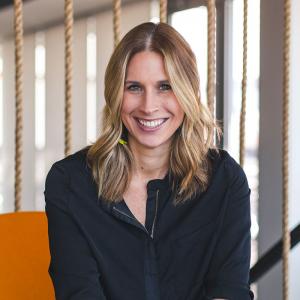