How We Launched Our Own Sports Nutrition Bar in Lockdown

Becoming our own client at a very tricky time 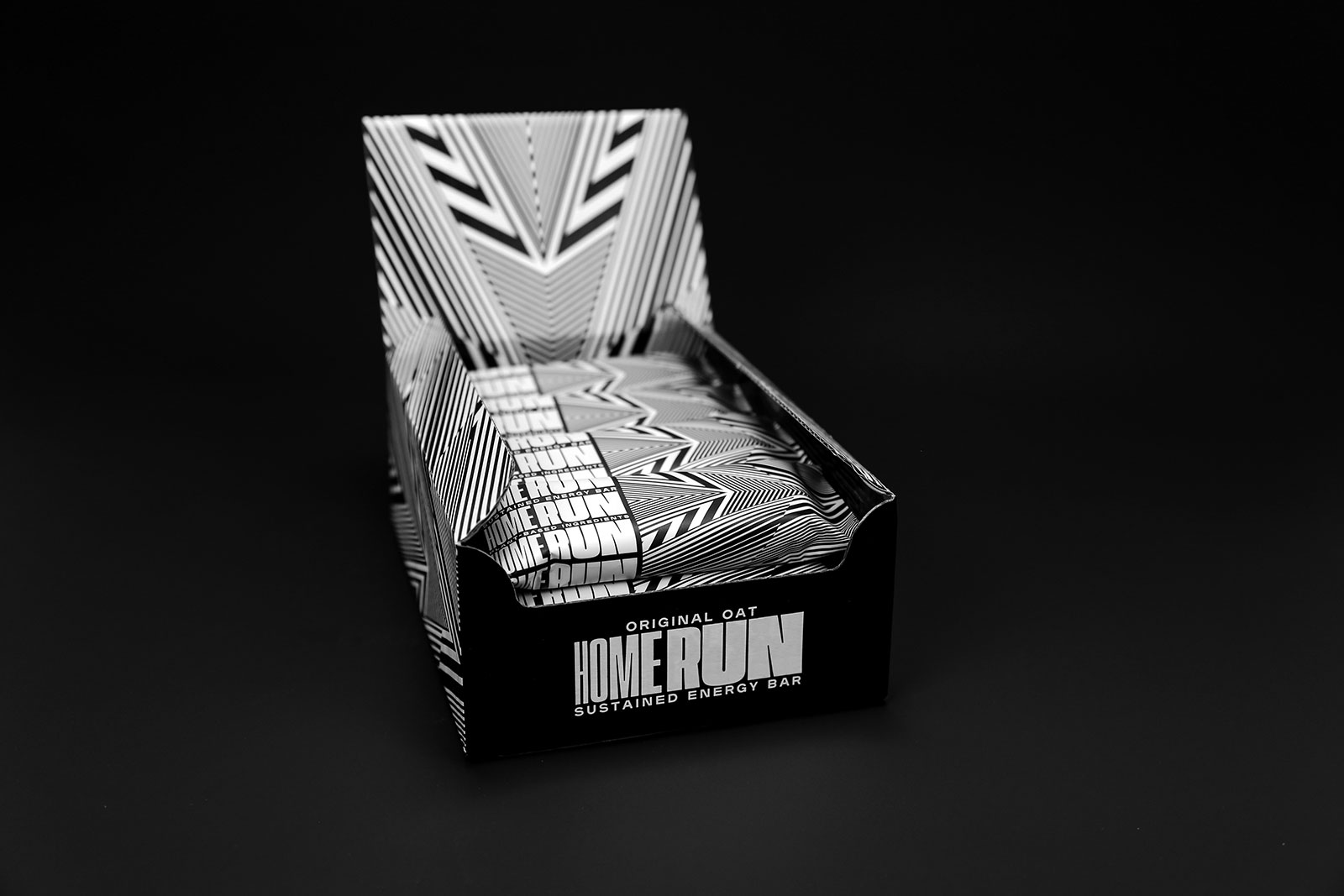 As an advertising creative, you long for the day when you can finally focus on your own personal project—something you created, something you own, something that gives you the chance to work free of those clichés, tropes, restrictions and consistent client requests that have been hemming your creativity from truly flourishing.

But as the old saying goes, be careful what you wish for. While they can feel stifling and exasperating, these barriers also offer a foundation to build off, something I've realized we depend on way more than we think we do. And when you finally get the freedom you've been craving, it can be daunting to see a blank page in front of you.

Around 18 months ago, we made the decision to launch Home Run—our very own sports nutrition bar. Made from quality whole-food plant-based ingredients, it has been designed specifically for workers to fuel their post-work workouts by delivering slow release energy with no sugar highs or lows.

You can buy them here if you fancy putting our theory to the test.

We came up with the concept by watching our own staff (as a sports creative agency, we're inevitably brimming with fit, sporty people) and realizing that the usual afternoon snacking choices in offices—chips, cereal, chocolates and leftover meeting pastries—were not delivering the most efficient fuel for working out after work.

In fact, when we did some research of 500 people across the U.K., we found that the wrong nutrition is more likely to lead to a night on the sofa feeling crap, rather than being up for beating your PB. We found 75 percent of respondents said eating this type of food leaves them feeling tired after work while 22 percent felt lethargic, 22 percent felt like they just wanted to sit on the couch, and 18 percent said they felt slightly sick.

So, unable to find a bar that properly fulfilled our need (when you actually look closely, most sports nutrition bars are actually just crammed full of dates and sugar), we thought, "Fuck it, we'll make one ourselves."

And there it was at last. A blank canvas to get started on, with nothing in our way but our own ambition and imagination.

It's incredibly exciting starting a brand from scratch and not being confined by pre-existing attributes, brand values or look and feel. However, this means there's an almost infinite number of directions you can go in. This is when the worry starts to sink in.

It's not often you are completely in control of a campaign or project, so it's tempting to try to make every part of it perfect, to keep adding to the thinking, tweaking the design, trying new variants of the recipe, with no impending deadlines other than arbitrary ones you set yourself, that you keep pushing back because no one tells you you can't. The perfectionist in you just wants to keep improving and tinkering.

It came to a point, though, where we all just had to say to each other, that's enough, we need to get this out (weirdly adding in some client-like restrictions to get us moving). It helped to keep reminding ourselves that as products and brands evolve, the most useful learnings will come once the bar is actually on sale.

Then there were the practical areas to take into consideration, little things like actually getting the bloody thing made. So often, what we make as agencies is ethereal and exists only on a screen in a room or on a poster near a road. Home Run would exist in people's hands, not to mention then in their stomachs.

Firstly we had to find a nutrition expert to design it, and eventually, through a friend of a friend, we found a specialist based in Brazil. Then we had to find an industry chef who had experience in sports nutrition to make it. Followed by finding a company with a factory who could then make it wholesale. This bit was actually one of the more fun elements, with a lot of interesting back and forth about the minutiae of the process. Something we obviously had no experience of.

What was really heartening at this point was that even though every day was a new challenge (most of them completely different from anything we'd ever dealt with before), our people just hit them head-on and worked their way through. And on the other side, our staff now have a level of experience they would never have achieved working on our regular day-to-day business and outputs.

As a creative, this was the bit I was really looking forward to. We were told there are design principles that are typically adhered to with sports nutrition bars (packaging should say something about the brand, the flavor and the effect it will have on when you eat it), which is why the supermarket shelves are awash with pastel colors of mountainous vistas or neon blasts screaming for attention.

We soon realized that if we followed the same principles as everyone else, we'd end up getting a similar design. So we went in completely the opposite direction and removed all color, focusing instead on a black-and-white graphic that creates a real sense of energy and movement. Then we moved the logo to one side, to allow the graphic to take up as much space on the wrapper as possible (which in fact we eventually had to reduce due to the printing process).

We purposely set out to create something people would want to photograph before they even took a bite. Even our website scrolls left to right instead of up and down to suggest forward momentum and movement. 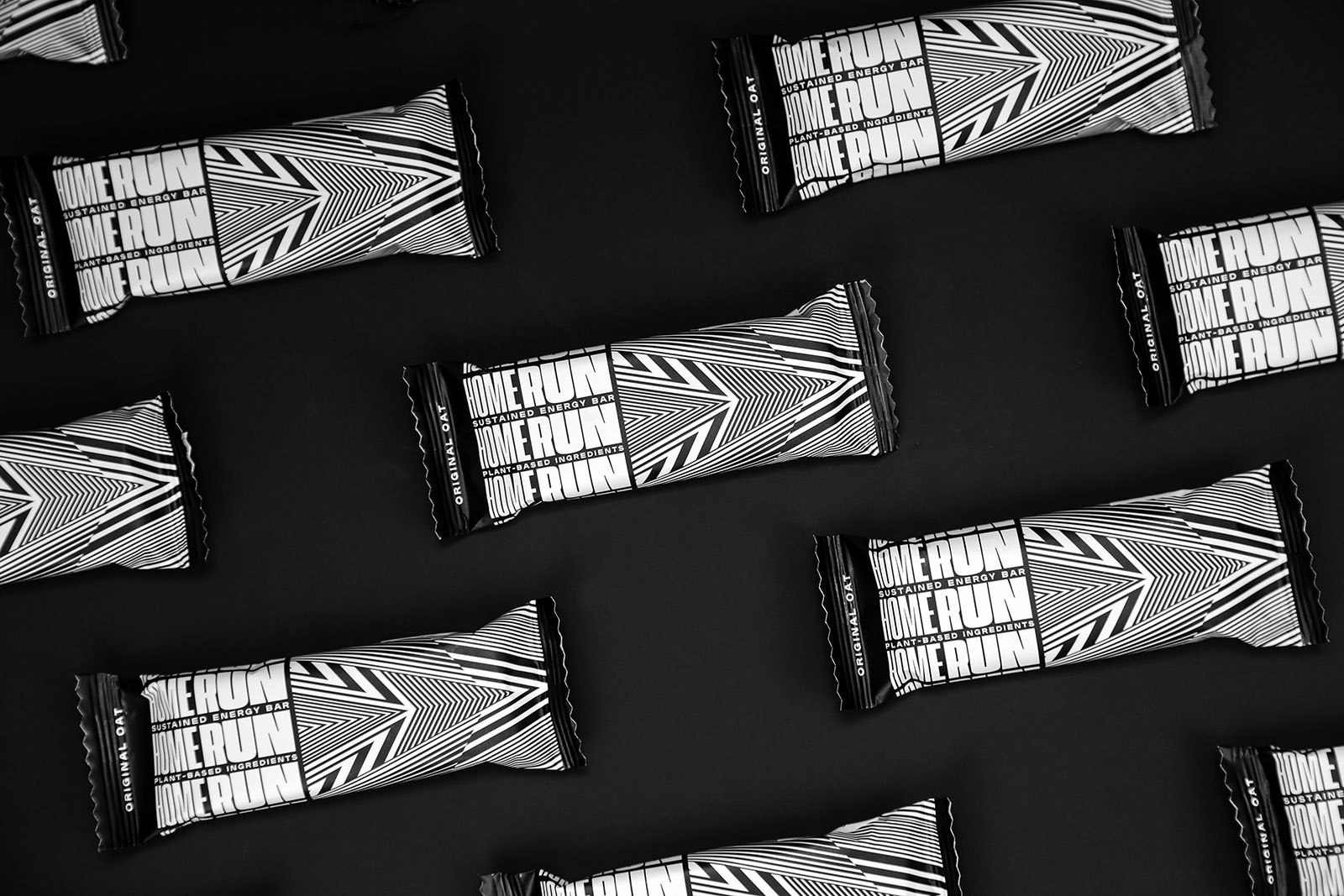 The biggest issue with the packaging, though, was barcodes. For something that looks so simple, they are horrendously complicated, and if you get them wrong your entire print run is ruined. Nervous times. Especially for one of the team, Harvey, who endured a number of sleepless nights before the final bars turned up, just in case the barcodes were wrong.

Not panicking because of the pandemic

And then came lockdown, which was called in the U.K. a month before we were set to go on sale, meaning everything was affected at every point, from production to distribution.

As anyone who has done it will know, launching a product is about constant contact with the team, quick meetings, brainstorms and R&D sessions, many of which are spur of the moment. This was all taken away. Doing it over Zoom was not the same, and we needed to quickly adjust.

And then again to the practicalities—the main one being the factory we were using potentially having to shut down for a time, meaning we needed to find alternative solutions to actually getting the product made, just in case. This meant sourcing factories in countries that weren't as badly affected. Eventually, this ended up only being a precaution, but it was a lot of hard work and put our schedule back even further. Working on something you don't know will actually exist adds a lot of stress.

Similarly with selling the bars. Our main distribution channel is Amazon, and there was a point during the crisis when they were understandably prioritizing the restocking of essential products rather than new sellers. There was a point when we thought we may have thousands of bars and nowhere to sell them.

Or potentially any way to promote them. Because of the lockdown, we weren't able to shoot anything, so we had to radically shift the marketing plan from being content-led to a more static visual style and much more written content.

But it also threw up some opportunities. By looking at the problem strategically, we saw we could pivot the marketing to put specific emphasis on commuters coming out of lockdown who don't want to use public transport—so have to cycle, walk or run home. And need a properly balanced fuel source fuel for that.

Finally we were on sale and selling bars—much to our relief, excitement and renewed anxiety about whether any would actually sell. But thankfully they did. In the end it was worth it, and if you're an agency thinking of doing your own thing, I'd thoroughly recommend it for the journey you will go on as a group. It'll bring you together and give you a fresh perspective on client life.

Just make sure there's a few of you bearing the burden of the barcodes, because you really don't want to fuck them up. 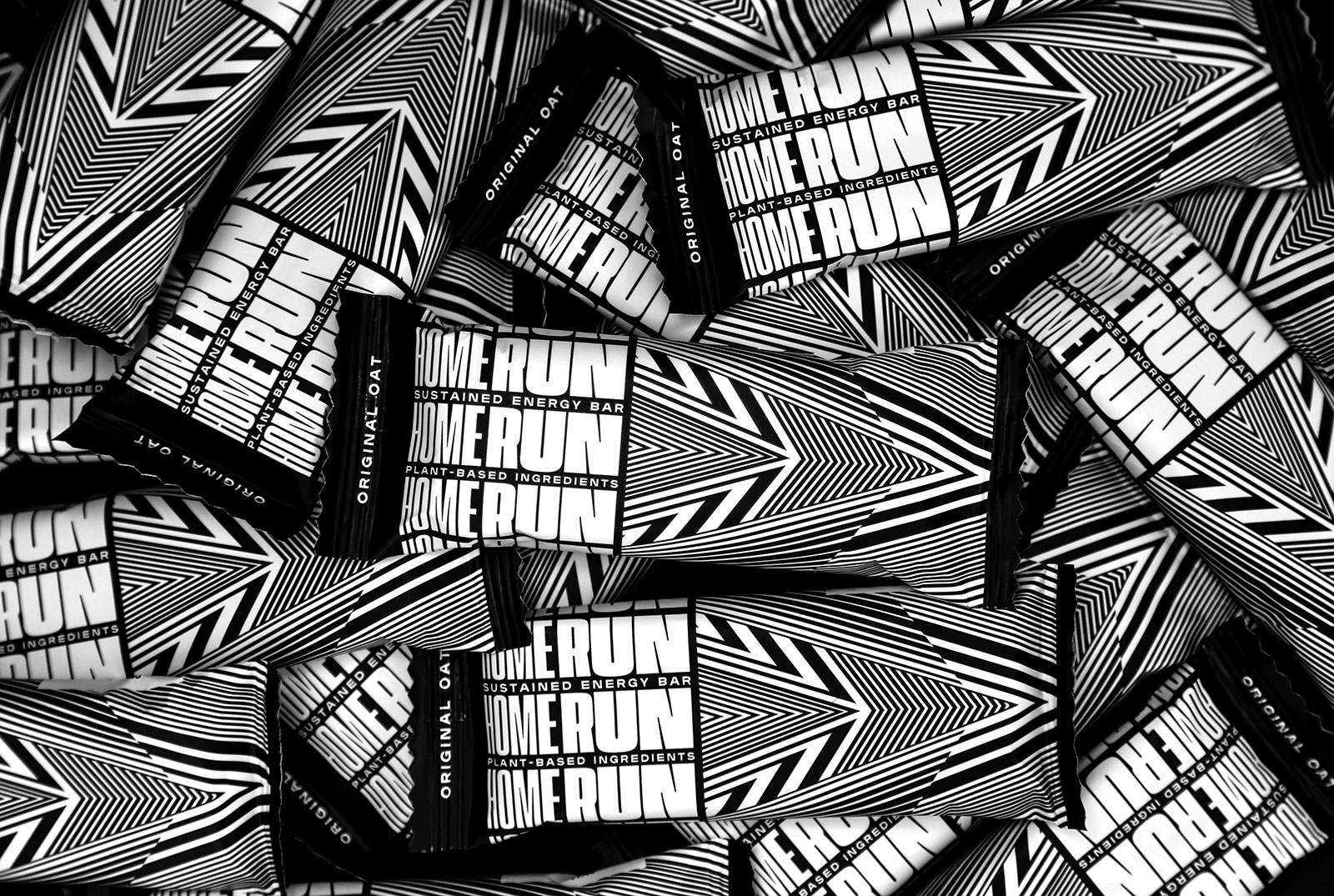 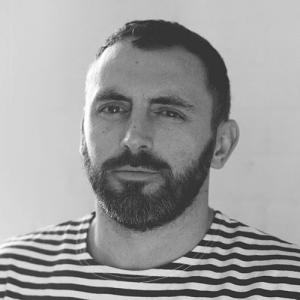