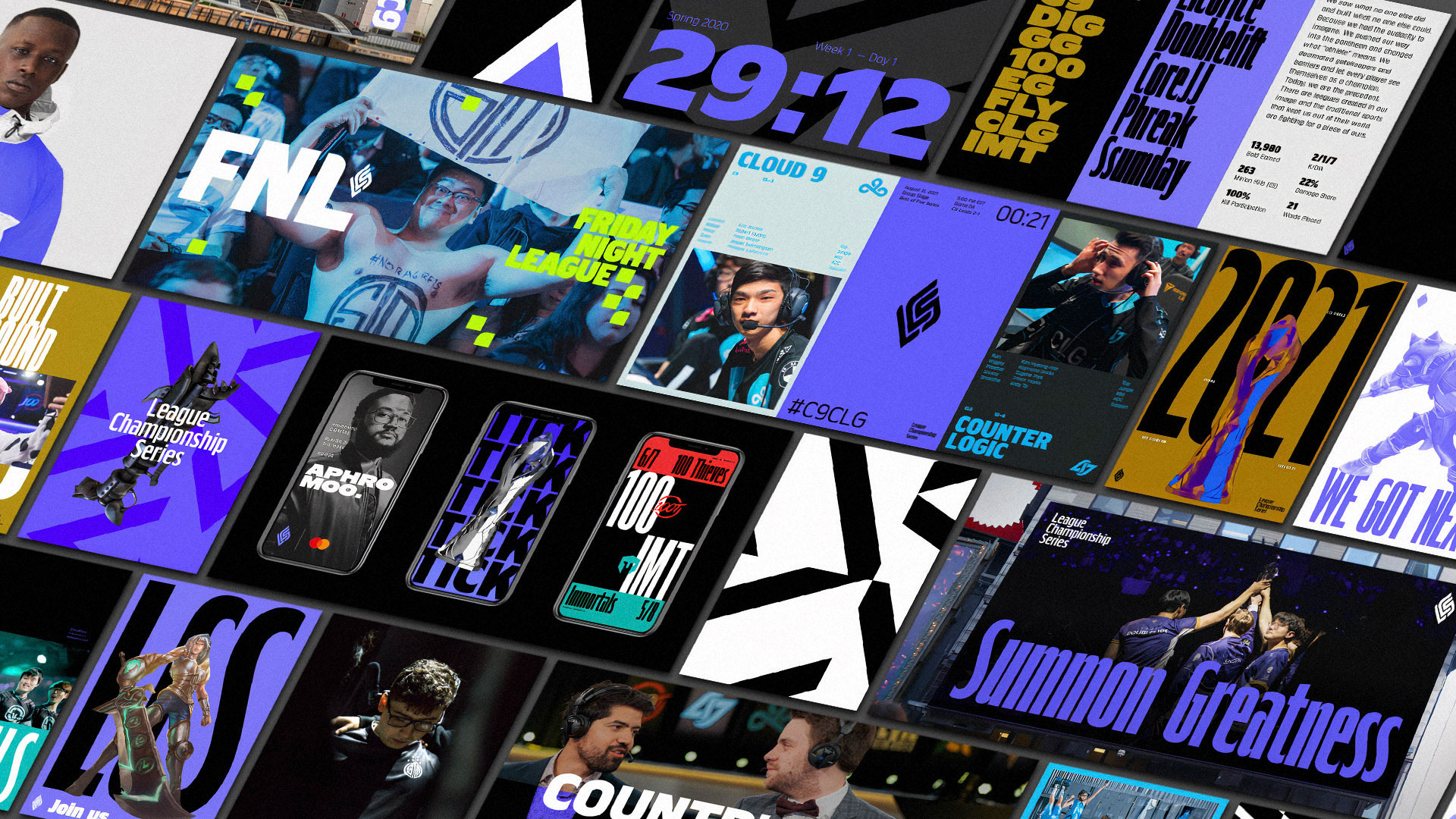 There was one thing we knew from the minute we learned of the opportunity to relaunch Riot Games' League Championship Series: This couldn't be done by a group of outsiders.

At least, it couldn't be done well. The LCS—North America's largest professional esports league in the world's most-watched esport, League of Legends—is not a typical client. It's not just a company or a brand, it's a culture. A storied world with its own lore, subcultures, countercultures, niches and fans who have dedicated massive amounts of their time, energy and love into LCS and the game itself.

At Stink Studios, some of us grew up watching LCS. We can go toe-to-toe with every deep-cut reference our clients at Riot have up their sleeves. We remember  regionals at PAX prime. We have met Doublelift and felt the ground shift when he announced his retirement.

Some of us are gamers but aren't keenly aware of League. And a few of us are (former) complete outsiders who played LoL for the first time after the briefing. But as we took on this work, all of us were united in our desire to do right by the entire LCS culture and contribute something lasting. It made us push every piece of creative at least one or two rounds past "done" to make sure we truly believed in it, because we wanted the fans to believe in it, too.

The LCS has had outside experts straighten their ties and tell them what to do before. A decade-long quest for validation turned the LCS and most other esports leagues into carbon copies of ESPN-but-for-video-games. Today, the ascendancy of esports is complete (though not nearly finished), boasting huge viewership, top-tier analysts and deep history. The LCS had grown bigger and more diverse and had begun to encapsulate a much wider range of interests, but the brand hadn't evolved to reflect all that. The community had grown up, but the LCS hadn't grown up with it. The need for legitimacy pivoted from commercial to cultural. The change required a shift in perspective—from looking elsewhere to looking within. 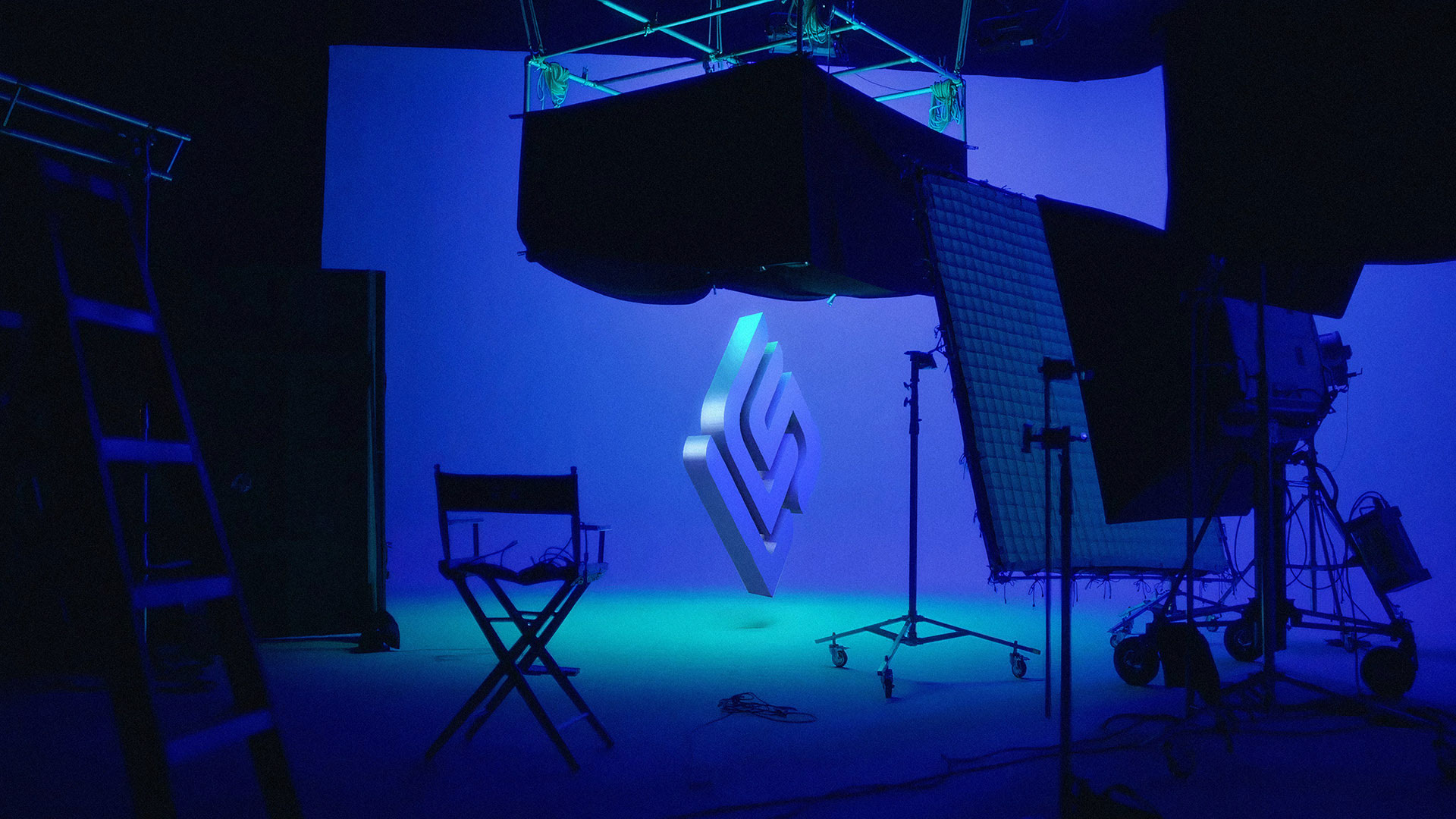 So we made a league that's more reflective (sometimes literally). To us, that means: Celebrate our teams, players and fans for who they are. Come up with a logo that represents us: our trophy, our game, our imprint. Draw versions of that until you are as sure as you can be that this is the right one. Let team colors ride beside the league's. Create visuals designed ultimately to shine in the broadcast, the league's true home. Use typography that expresses the range of emotions and identities present in every league matchup. Make it more serious. Make it less serious. Have more fun! And don't forget about the little touches and details that remind us of the game that got us here in the first place.

Culture doesn't change overnight. Launching this work, we remind ourselves that a logo, even a good one, means nothing on day one. Especially when it represents something so many people hold so dear. Only through action and time does a shared understanding create new meaning. Real transformation goes far beyond a font, logo or color choice—it comes down to the organizational change that happens at the LCS day in, day out.

From revamping the league's competitive format for 2021 to the phrasing of a single tweet, these actions create what the new LCS will be: something that reflects who we, the players and fans, truly are. 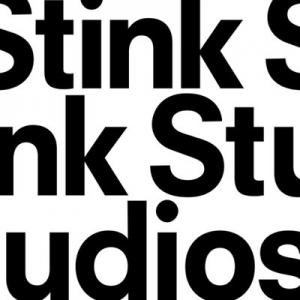