Sometimes lovelorn singing fruit is just what you need 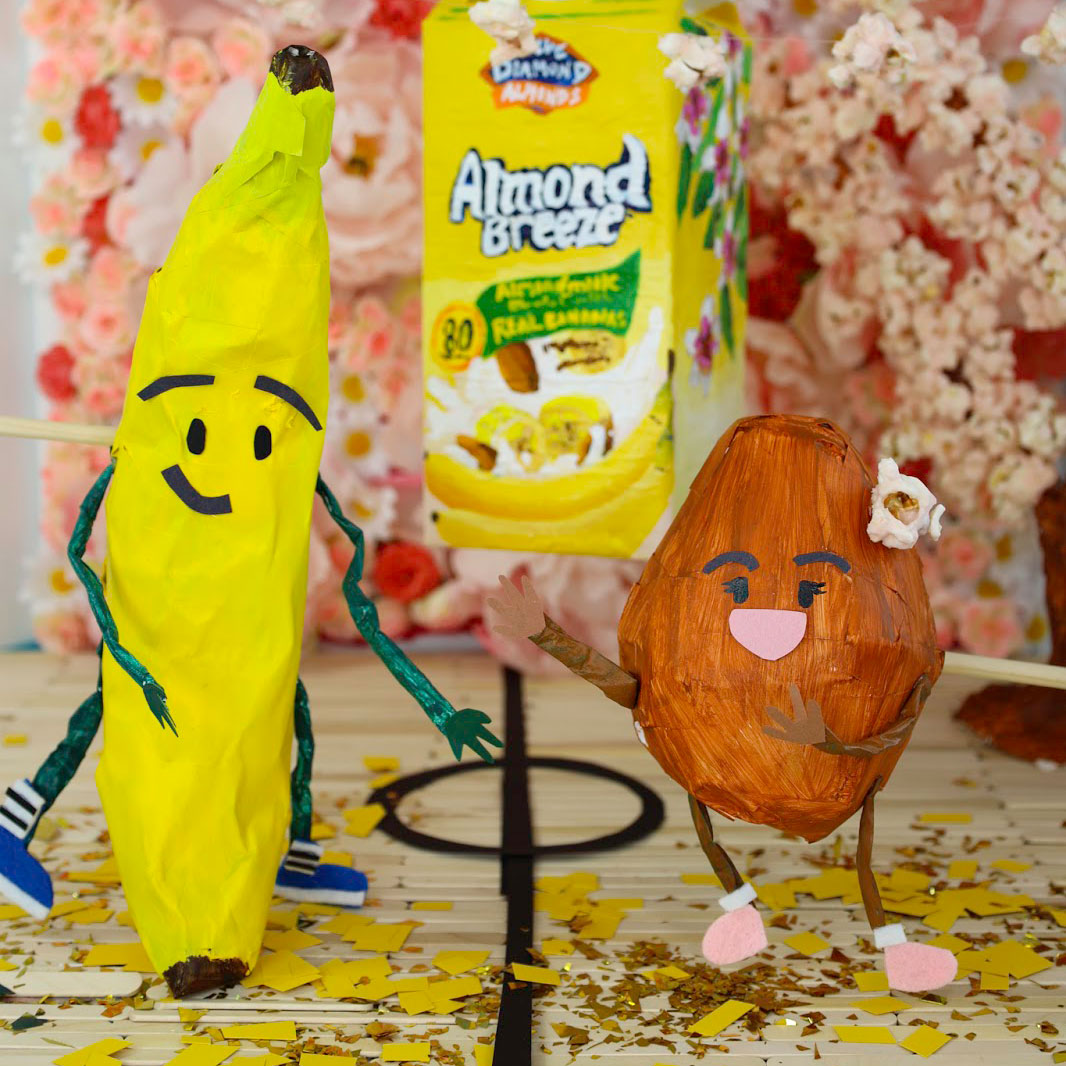 Musicals are tricky business. All that … singing. All that naked emotion. People aren't always ready for it. For whatever reason, even the best ones require us to push past just a touch of embarrassment.

So when a creative team on Almond Breeze came to us with an idea for a TikTok musical about a banana and an almond who fall hard for each other in high school, our first thought was: hmmm.

Our next thought was: I would watch that.

Because let us face it: We all love musicals. We're all dying to let our guards down. We want to be swept away. And we want to smile—when a musical combines craftsmanship with self-awareness and humor, we get to be in on the joke and yet still tear up when true love prevails.

The brief that started all this was for a product called Almond Breeze Blended with Real Bananas. To say it's popular with consumers would be an understatement. People are crazy about it. And along with fans of other Almond Breeze products, they're on TikTok talking about it.

If a brand is looking to engage with consumers, TikTok is an amazing place to be. The platform has music at its core, of course, and its baked-in mechanics make it easy and fun for people to participate. Duetting. Stitching. All you have to do is to show up authentically and earn their attention.

We knew if our project came off as too sell-y, for example, or too tossed together, it would be dismissed immediately. We had to respect the medium. Our story needed to be engaging. The music needed to be amazing. The characters and even the sets needed to charm and delight. And we needed to give TikTok users a clearly defined role; at least that part was a no brainer—we needed them to sing. Their voices would bring the characters to life.

One additional hurdle to negotiate: Almond Breeze wasn't on TikTok yet. So, not only were we architecting a musical, we were orchestrating a channel launch.

But our first task was to sketch out the story of Breeze High: The Musical. Here it is: Banana is the new kid in school, looking to blend in. His plans are derailed when he falls for Almond. Turns out she's taken. But she's also taken with Banana. Her boyfriend, Chocolate, confronts him in the cafeteria. Confessions fly. There's a fantasy sequence involving a blender. There's a big finale at the school dance. It's High School Musical meets La La Land meets Footloose meets Jamba Juice.

We broke it into acts, with an idea for each big number, and brought it to composer John Glaudini. John doesn't work for an advertising music house. He's a veteran musical theater composer who happened to be on break from his regular gig as a music producer at Disney Live Entertainment. John helped us hone the story, trim some fat, craft lyrics and nail the tone. When we needed a part for an influencer, he suggested a narrator—a classic musical theater device—to help bridge the acts. Most significantly, he composed fantastic, irresistibly catchy music.

With our music and lyrics locked in, we began working with our next key collaborator, artist and director Taylor Lee Nicholson. She's been told that she's like Pee-Wee Herman if he were a depressed millennial influencer, but we never saw her without a smile on her face. In her crafty, surreal style, she began to flesh out the three-dimensional characters and environment of Breeze High. Her contributions gave the project new, unexpected layers of heart and complexity. In short order, she even cranked out a charming teaser featuring a snippet of John's music that helped generate buzz.

We’re making a musical about Banana Almond Breeze with @jaxwritessongs , and we need your help! Auditions are open 5/5—5/11 #BreezeHighMusical

While Taylor and her team worked, we enlisted irreverent TikTok singer-songwriter @jaxwritessongs to play the part of our narrator—an almond tree—and post about the project. Then, with our in-house design team, we made poppy, karaoke-style videos of our original songs, posted them on our handle, and recruited four other music-oriented influencers to duet the songs, modeling the audition process for their followers.

#duet with @almondbreeze My version of “King of The Cafeteria” for #BreezeHighMusical Follow @almondbreeze and duet their video to snag the role! #ad

Our plan was that if we liked a performance from an auditioning TikTok user, we'd get their permission and slot it right into the finished musical. Song by song, we'd assemble our cast.

The big, unanswered question was whether or not this was too big of an ask. Would TikTok users really take the time to listen to new songs about characters they'd never heard of, choose a favorite, then sing their hearts out for nearly a minute, all to be a part of a musical that was actually an ad?

We didn't know. We hoped they would. We hadn't seen anything like this from a brand on TikTok. Thankfully, our clients were ready to take the leap right along with us.

And then this happened:

We amped up our community management efforts, hyping fans' auditions, earning followers and likes in the process. As the audition window narrowed, more and more auditions were posted—some pure silliness, others impassioned and inspiring. Before long, the hashtag #BreezeHighMusical had more than 10 million views. And we hadn't even finished the musical yet.

Taylor's footage looked great. In regular Zoom sessions, we worked together to fine-tune each installment. Casting-wise, we had a few tough choices to make, but when everything was edited and complete, we couldn't have been happier. We posted a cast announcement and quickly followed that up with all six parts of Breeze High: The Musical. Inside of a week, Almond Breeze had over 15,000 followers on the platform, and our videos had generated over 200,000 likes.

So that's one way to make your debut on TikTok. With a little romance, a little ridiculousness, some showstopping tunes, and just for good measure, a paper mache carton of Almond Breeze Blended with Real Bananas descending from a ceiling in a shower of confetti.

Check out part 1 below, and watch the full musical on our TikTok channel.

Pt.1/6 Welcome to Breeze High. @jaxwritessongs is kicking off #BreezeHighMusical 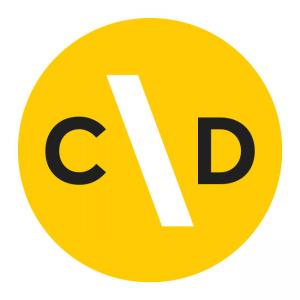