560 Tablets: A Covid Success Story for Children in Brazil

Like most people, I felt really helpless when the pandemic hit. Beyond the health crisis, we were facing economic uncertainty and challenges to pretty much every aspect of life. Like many other creatives, I suddenly found myself at home doing "Covid ads." I had just had a huge shoot grind to a halt and I took the first flight back from L.A. to home in New York on March 13. There was not a lot of time to adapt to the "new normal," and our BBDO team was doing a phenomenal job pumping out ad after ad. Above all, we were all just happy to have jobs and feel productive.

But as the months went by, another big moment came upon us. The magnitude of racial injustice in the country was impossible to ignore anymore, and the Black Lives Matter movement erupted. Besides attending some of the marches and donating money, I wanted to do more, to somehow use my energy for a measurable change. Perhaps I was looking for a way to fix something and feel in control when everything seemed to be out of control.

I had just reconnected with some alumni from my middle and high school in Rio de Janeiro, Brazil. It's been over 20 years since I last set foot in the school. CAp-UERJ is an outstanding public school in Rio, an exception in the forgotten and deprioritized state of education in Brazil. On the bright side, the school has become a lot more inclusive than in my days. It now enrolls a majority of students of color and IEP eligible. But in Brazil, believe it or not, racial inequality can be even more brutal than here in the U.S. It's rooted in the culture, and the movement to combat it is still in its infancy. Police brutality is prevalent, and justice reform is not discussed much. So a diverse school means many students come from low-income families with no access to computers or a WiFi connection.

When the pandemic hit, it was no surprise that remote learning was just unfeasible. As a result, the school year that was supposed to start in March never started. Over 1,000 students found themselves without any connection to school. The threat of an irreversible gap between these students and those attending private schools was imminent.

When the alumni became aware of the issue and started conversations with the school's Directors and Parents Association, they estimated that 500 devices and data SIM cards would be needed for full digital inclusion so remote learning could start. A Sept. 14 deadline was set so the minimum of hours could be reached by April 2021 and students didn't miss the entire year. We definitely wanted to help but the number seemed extremely ambitious given the economic hardship in the country, and we had no idea of how to start. But we rolled up our sleeves and got to work.

Our small alumni task force was comprised of a PR person, a creative director (yours truly), a few designers, a tech person, a lawyer, a government liaison and a couple of business-savvy people. Just enough to create a campaign, get some local media coverage, negotiate the price of devices and coordinate finances and delivery logistics. The campaign launched on Aug. 28, and in less than two weeks we raised enough funds to purchase 560 tablets. About 700 people donated over R$500,000.

The campaign was called "CAPtAÇAO", merging the name of the school (CAp), with the Portuguese word for action (ação). "Captação" means raising funds, and we designed a wordmark to be used on all activations. We shot videos on phones, just like the ads we were doing at work, except my middle school daughter was the junior producer! We didn't have all the structure and support of an agency, which I now value more than ever. We used the students, teachers and alumni as talent in fun and irreverent ads. In one of them we randomly selected names from our alumni Facebook group to create personalized ads. We wrote some funny social posts and hosted live events, telethon style, with alumni musicians and "futebol" professionals. Many people helped out, like CAp alumnus Alexandre Caldi, a renowned Brazilian musician who created a great soundtrack. Even people not related to the school lent their help, like Vanessa Aoki, a New York-based editor who finished the spots, and Heard City audio engineers, who mixed the main spot. The campaign piqued the interest of local TV and news channels. We were even interviewed by the local morning show!

The school year started Sept. 21, and most of the tablets were distributed that week. Seeing the smiling faces of those students fills my heart with joy. The fact that this was all accomplished while we all had busy jobs, kids, meals to prepare, Lysol to hunt for and all the other pandemic fun taught me a valuable lesson: we can all do something extraordinary even when the odds are against us. I'm convinced that when something really bad or even catastrophic happens, there's also good that can come out of it. The effects of this pandemic are still immeasurable, and education equality is light years from being solved, but it does feel good to know we were able to get an entire school back to learning. 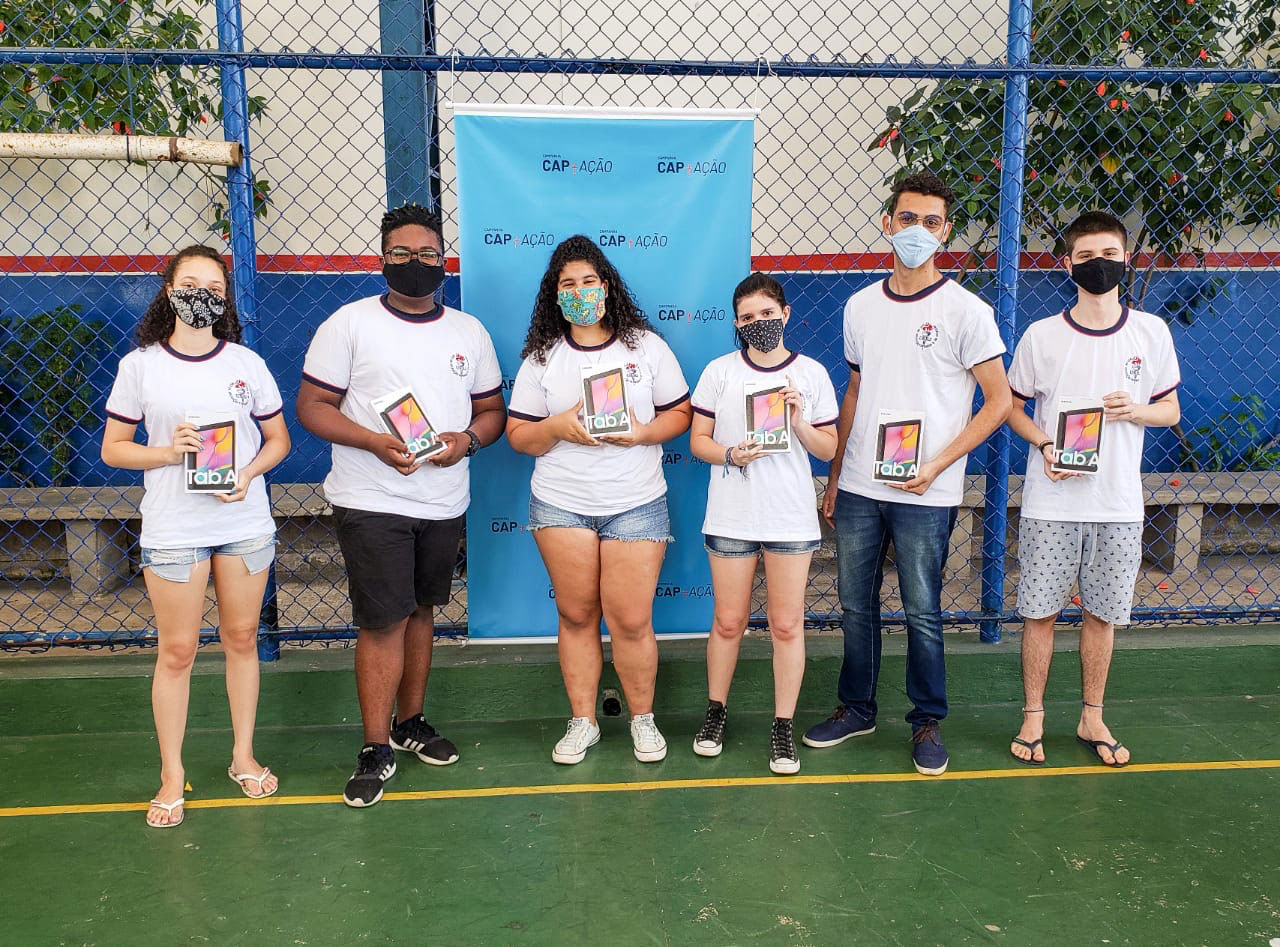 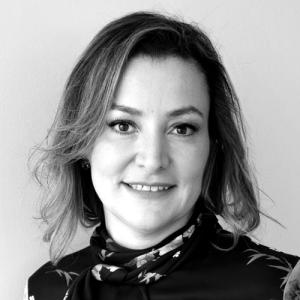