UPDATE 9/16: "Mexican Pizza: The Musical" debuted Thursday night. It served up gooey slices of brand-boosting goofiness in pre-recorded bits from Dolly and Doja, plus live numbers starring other cast members. You can watch all three acts of the performance and read our original event preview below: 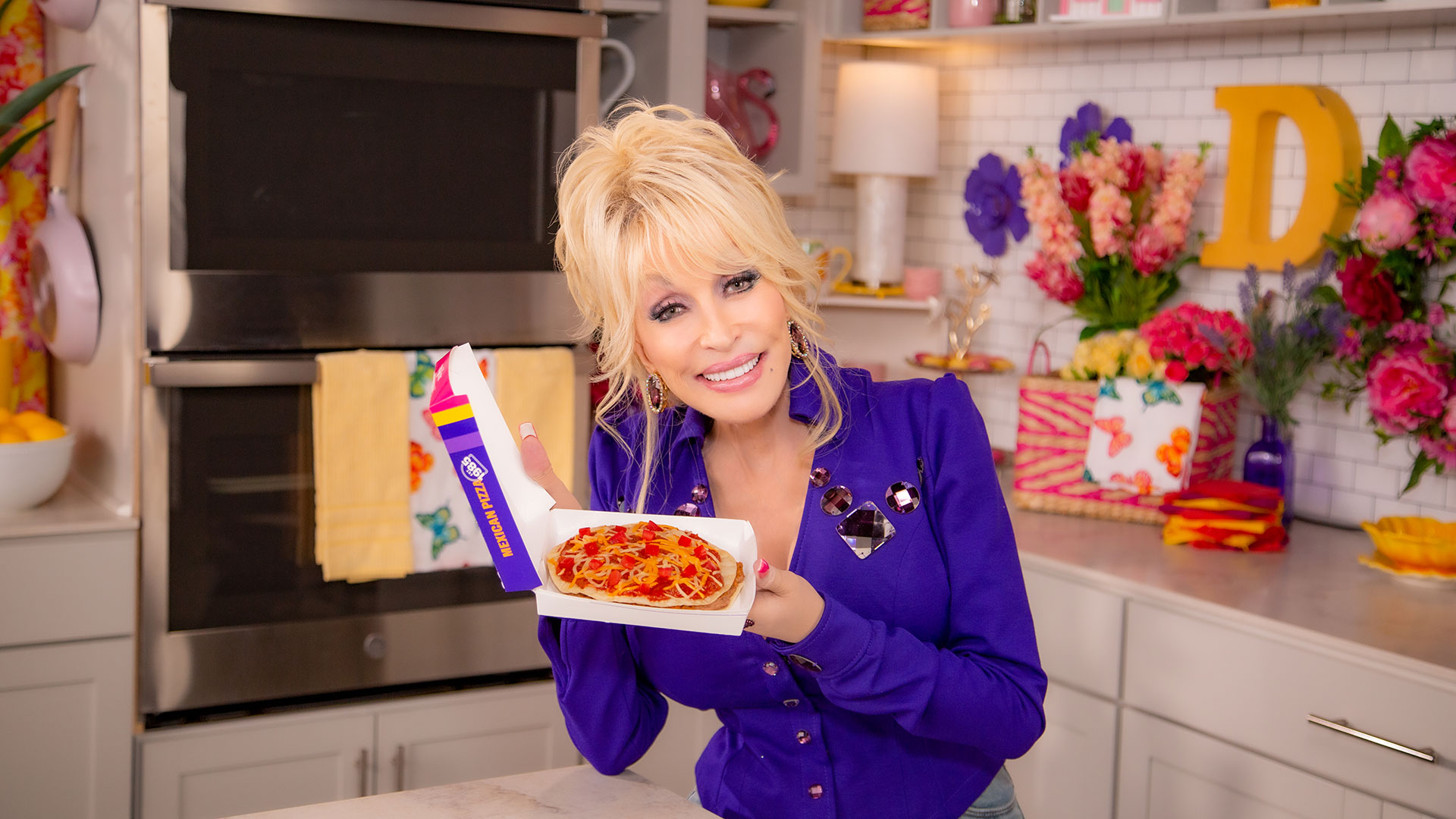 In March, Doja Cat proclaimed her undying passion for Taco Bell's Mexican Pizza in a tuneful TikTok plea imploring the Yum-owned fast-feeder to reinstate the menu item. Tonight (Sept. 15), Doja and millions of fans will get all their wish—Broadway style!

Doja's celebration of her 2 a.m. snack staple—crammed with beef and beans between tostada shells, topped by onions, cheese and red sauce—became a national sensation:

TikToker Victor Kunda tossed in a suggestion for choreography based on Cat's bouncy beats, and his clip promptly went viral:

Taco Bell got the message and added the dish to its permanent menu, announcing a live show based on Doja and Kunda's music and moves. Parton, the country music mega-legend, who, it turns out, loves Mexican Pizza too, would headline. Alas, that plan, scheduled for May, crashed when the chain exhausted its supply of pizzas in just a few weeks and subsequently postponed the musical.

But the show, and delish dish, must go on. Both return Thursday, with Dolly supported in the production by Kunda, Grammy winners Abigail Barlow and Emily Bear (who wrote three original songs from a script by Hannah Friedman), Doja (who provides "special moments," we're told—it's unclear if she'll take the stage), plus various fans and influencers.

Deutsch LA helped create the event, set to hit the boards at an undisclosed NTC theater. The plot revolves around a "harrowing yet epic love story of the fans who fought to bring back the Mexican Pizza, told in a hyperbolic, funny and entertaining way," per press materials.

Look, it's got Dolly Parton. Singing about sizzling heaps of spicy, cheesy, saucy, beany goodness. Sounds like a must-see to me! 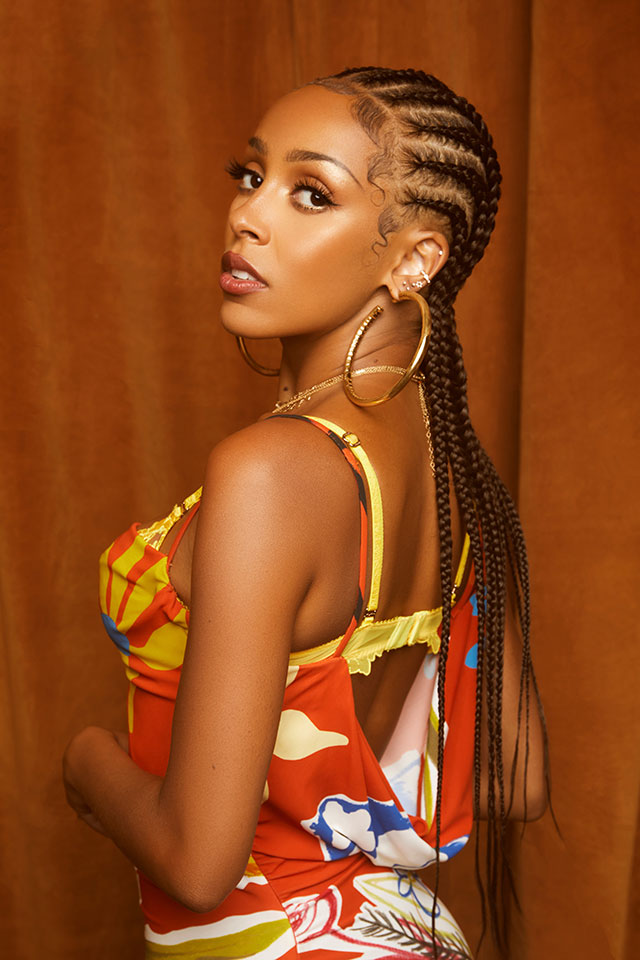 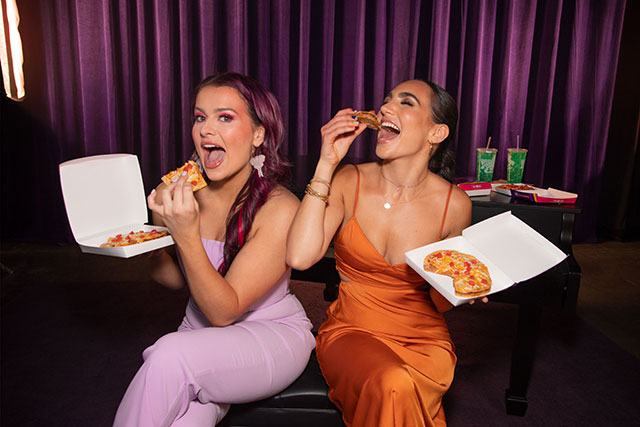 Below, we chat with Deutsch associate strategy director Sara Singh about project development and what to expect once the virtual curtain rises:

Muse: Take us through how it all came together.

Sara Singh: After Doja Cat posted her "jingle" back in March, which garnered 39.3 million views on TikTok, fans started using the track in all kinds of creative ways. One fan in particular, Victor Kunda, used it to make a spoof video pretending to lead a rehearsal for "Mexican Pizza: The Musical by Doja Cat." More fans started joining with him by duetting his video, pretending to be part of the show. After seeing that, we knew we had to make this musical a real thing.

How did Dolly get involved?

Dolly is a longtime fan of the brand and has always been vocal about that, especially recently. During an interview with Business Insider, she expressed her love for the Mexican Pizza and asked that it get brought back to the menu. Her story was one fan truth, among many, we portrayed in the musical. She injected her charming personality throughout the experience. She worked closely with Barlow and Bear to make sure their vision for her parts was perfectly executed.

Did the postponement impact the project?

It allowed us to engage even more fans and create a bonus third act with the help of Barlow and Bear to celebrate the return of the item to the menu.

When we watch tonight, what will we see? A fully produced live show with a band, singers and dancers?

We wanted to bring a saga to life in a way that would pay homage to all the fans who were very persistent in letting us know how much they loved and wanted the Mexican Pizza back. So, we created a satirical, self-aware musical that shows what fans did—from trolling every post on Taco Bell's social accounts for the past two years to creating petitions.

The musical consists of three acts that take us through the story, which is told primarily through song. We follow our lead character, Victor, as he goes on a journey of loss when Mexican Pizza leaves the menu. We see him come together with other fans including Barlow and Bear and a very pissed off "internet" played by 12 ensemble cast members and several real-life Mexican Pizza fans. They're eventually successful in their efforts and Mexican Pizza returns to the menu forever.

Sounds like a tale of branded triumph, to be sure.

The musical doesn't take itself too seriously. But the music itself is incredibly written and performed. The three songs are definite earworms.

The scale is different, but comparisons to Skittles' hour-long Super Bowl musical from 2019 seem inevitable. Can you discuss why doing high-profile live activations music makes sense for Taco Bell?

Fans play an incredibly important role of in defining Taco Bell's brand identity, and a lot of what we do is in service of those fans. In that sense, the idea was born from our brand ethos. It wasn't born from "Hey, let's do a musical and get some PR." It was born from "Hey, check out this fan [Kunda] with an amazing idea, let's bring it to life in a big way by putting some of the best talent together to make it great."

Music has always been a huge part of Taco Bell's DNA and some of our biggest moments that have resonated in culture have been around music. So, writing and creating a musical was a natural extension of this for us. And bringing the musical as a Live premiere streaming on social media gives us the opportunity to bring fans together in a unique way on a platform in which the idea was born: TikTok.