Spotify's 'A Song for Every CMO' Returns for an Encore 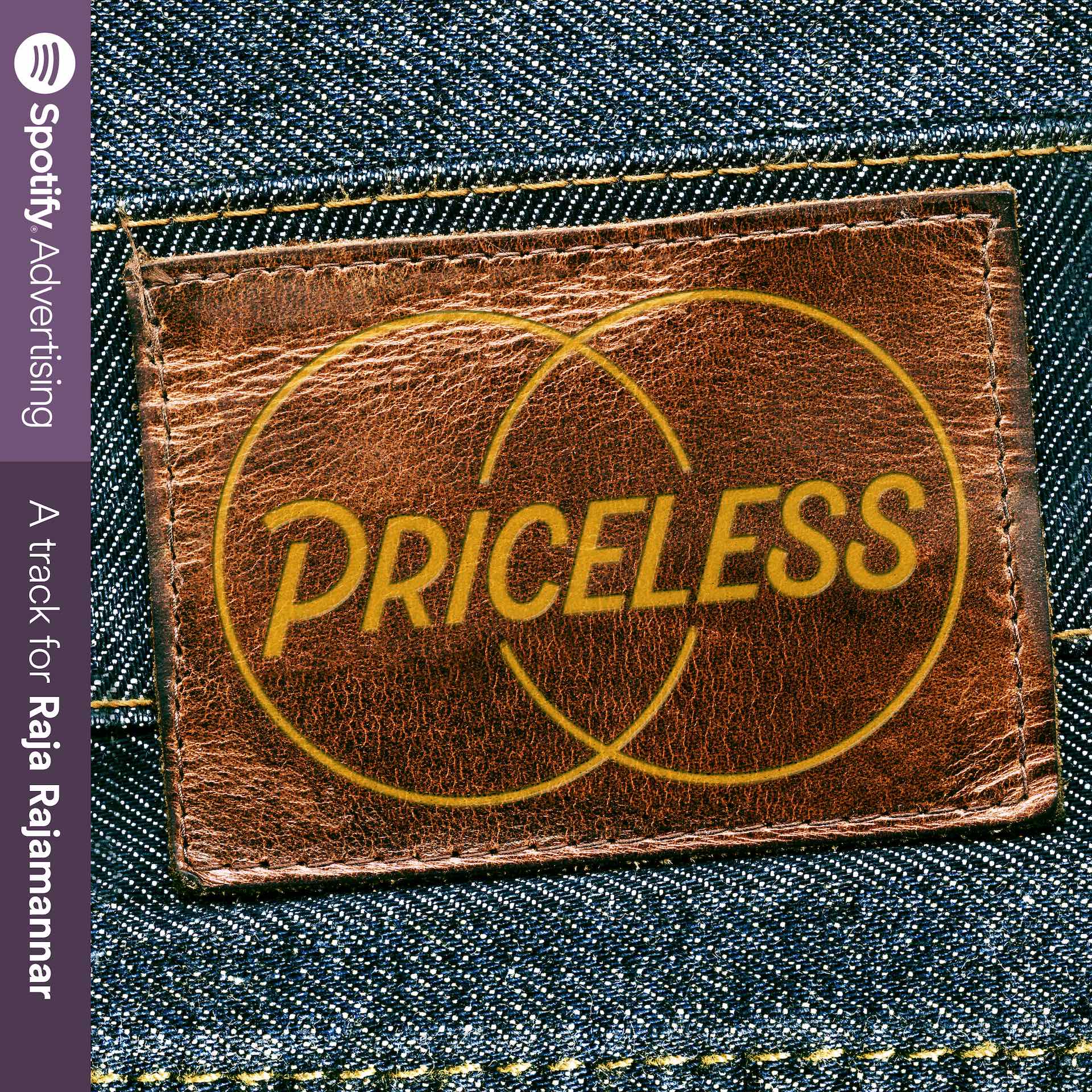 "He's a master and a teacher—a CMO.
Raja Rajamannar is someone to know.
He's looking to the future.
He's the best of the best.
And he's priceless,
He'll never settle for less."

Spotify serenades Mastercard's Rajamannar country-music style in the second serving of its "A Song for Every CMO" campaign.

The push from FCB New York and singer/composer Watt White bowed last year, presenting musical stories of execs who advertise on Spotify. Now, the same creative crew is at it again, dropping beats that put the recent activities of four high-profile marketers in perspective.

For example, Rajamannar's ditty mentions Mastercard's excursions into AR, AI, VR, NFTs, sonic branding and crypto, while proclaiming, "He showed us all that it was cool to use our True Name ... He's at the top of the game!"

Sure, it feels kind of forced with too many in-jokes and buzzwords. (They say "priceless" three times!) But that's part of the fun, as Spotify thanks CMOs through work that serves as a B2B beacon for other prospects, demonstrating the reach and power of audio storytelling.

Also on the playlist: a jangly pop tune for Katie Williams of Haleon (which spun off in July from GSK), another country outing for Wendy's Carl Loredo, and a spicy dance track for Cadillac's Melissa Grady.

Click here to stream each number, plus a mash-up of all four.

"I aim for powerful hooks and strong rhythms, and I want the listener to feel something regardless of the subject matter," says White.

He notes that Spotify based each selection on the listening preferences of the subjects. (And who wouldn't enjoy songs about themselves? 😉). 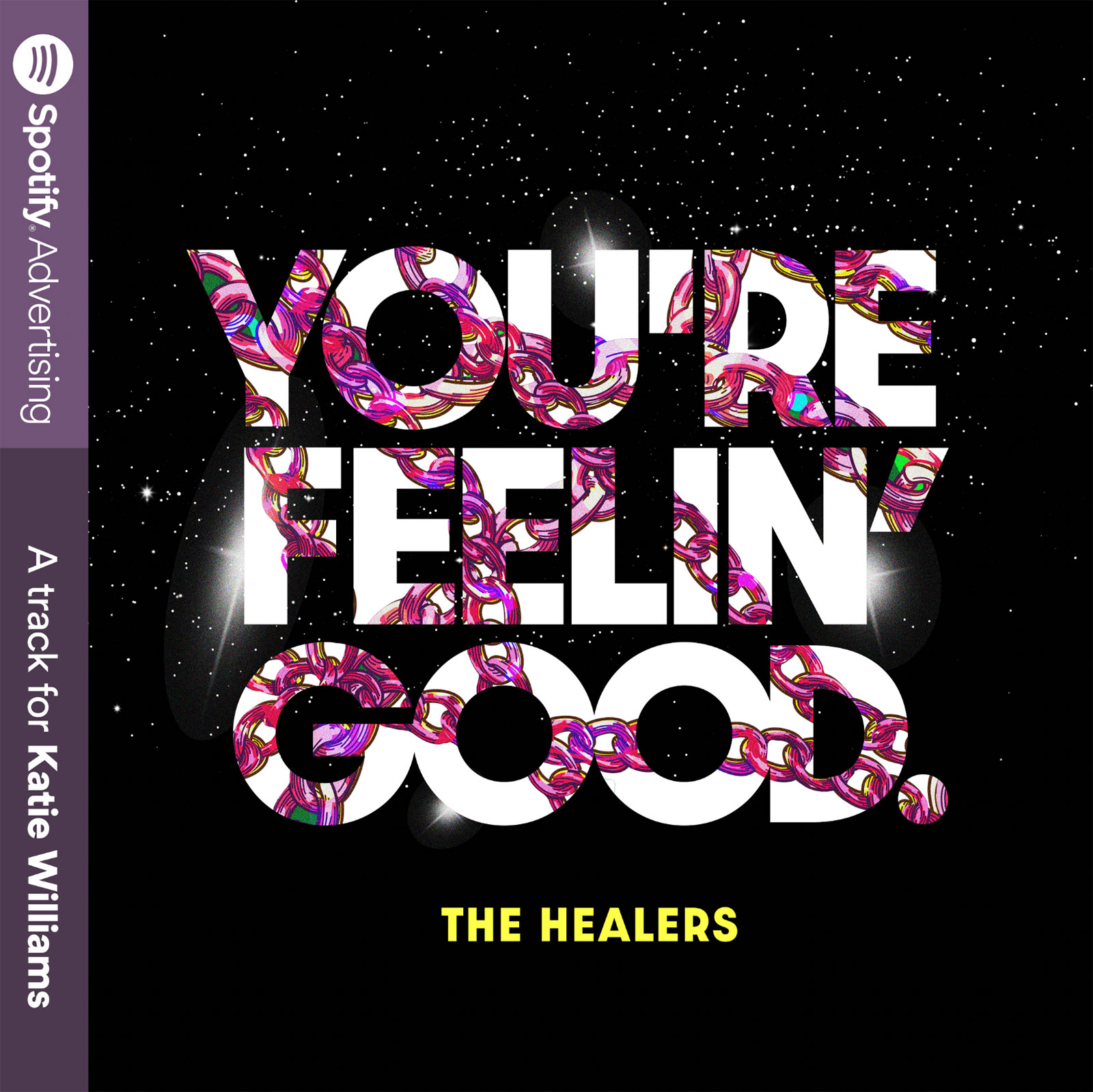 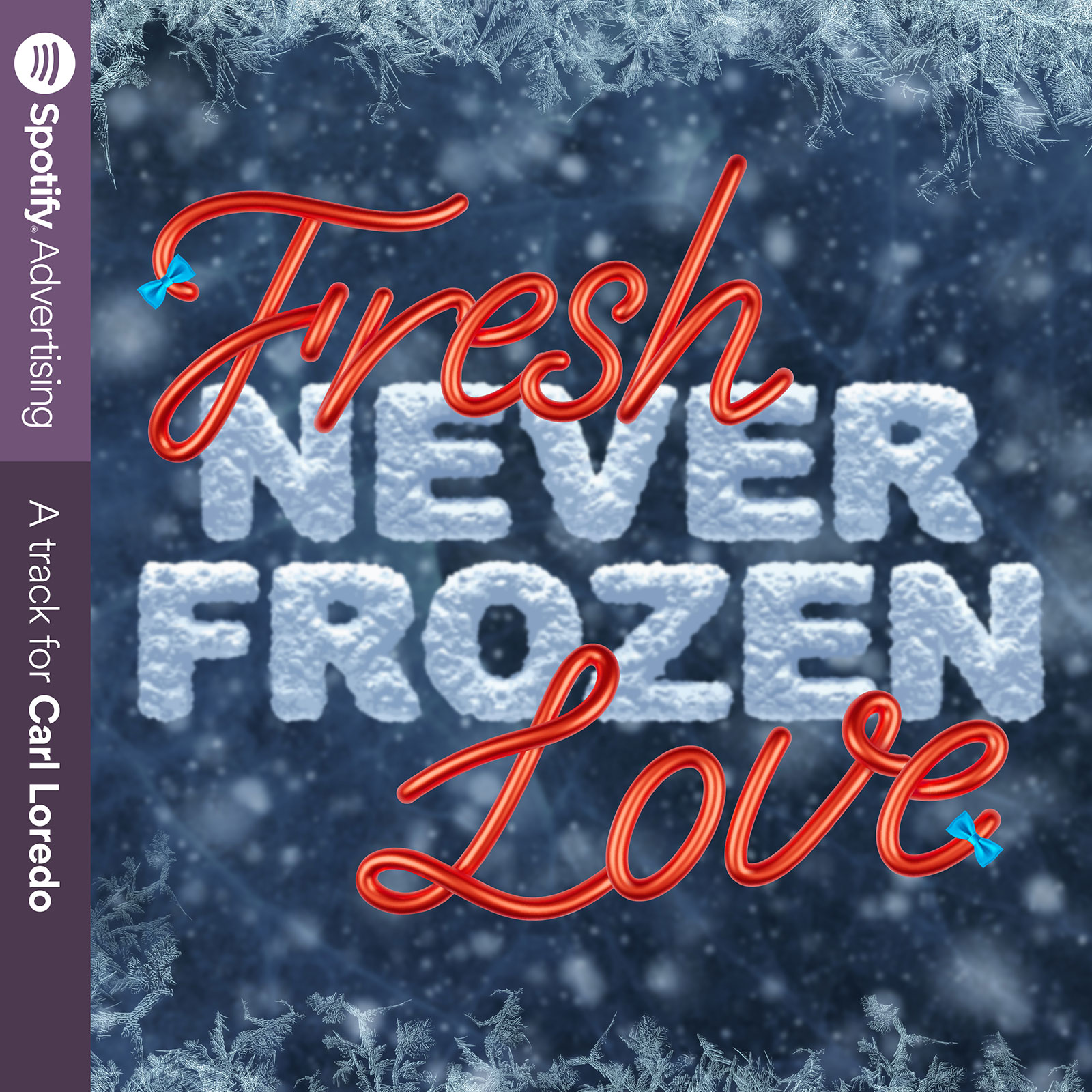 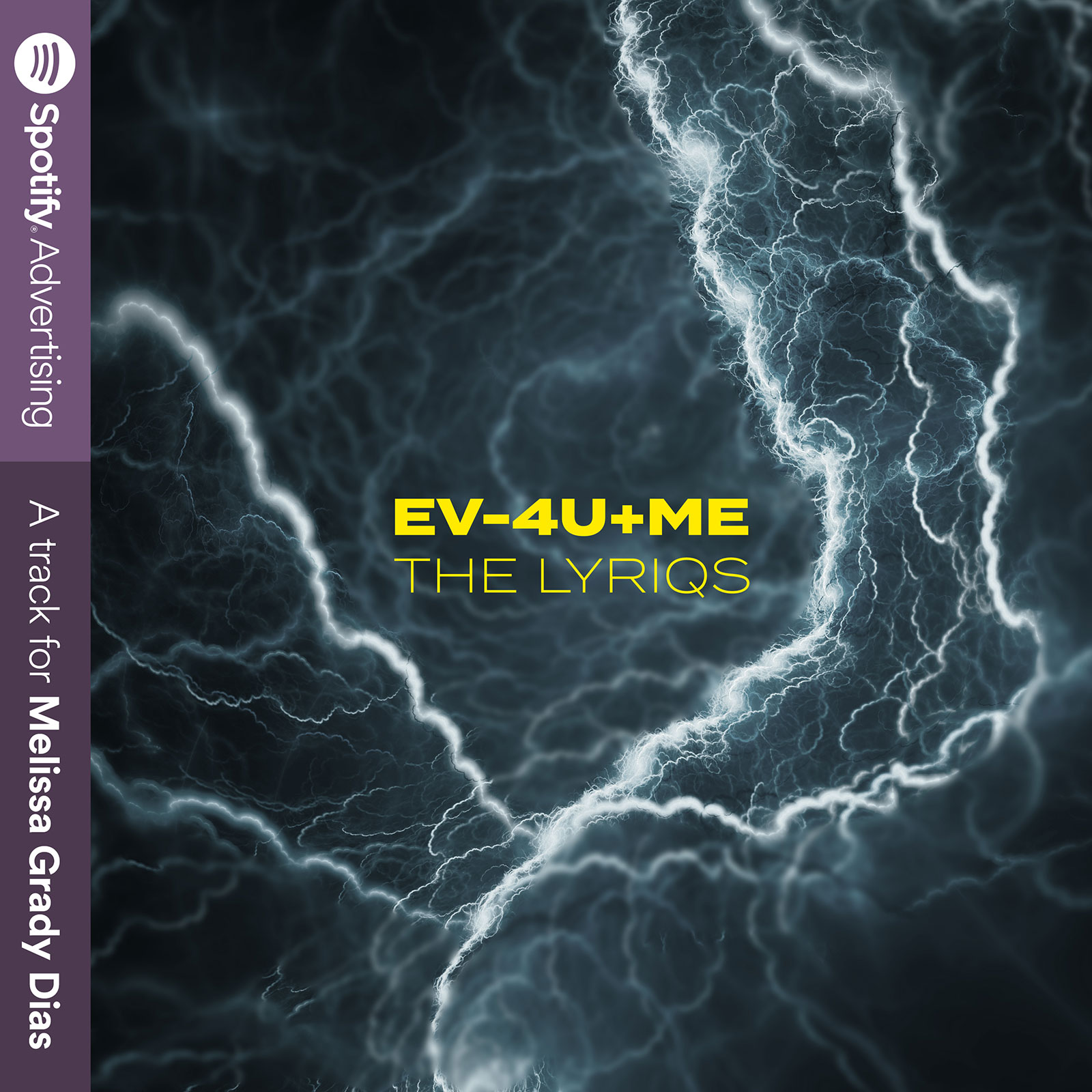 "We got such glowing—and tickled—responses from the CMOs we showcased in round one, there was no doubt we'd do a second series of songs," says Ann Piper, Spotify's head of client partners, U.S. Verticals. "Our hope is that this leads to more creativity in digital audio, and of course some laughs along the way."