Save A Lot's New Song Will Get Stuck in Your Head, Like a Lot a Lot

How much silly singing and dancing does discount supermarket chain Save A Lot unleash in a new campaign from Portland, Maine, agency VIA?

In fact, that's the title of a two-minute clip directed by Tomorrow's Drew Kirsch, who won an MTV Video of the Year prize for Taylor Swift's "You Need to Calm Down."

No sign of Tay here, but there's high-spirited hip-hop hijinks afoot. Seniors race scooters, store assistants bust moves, a marching band kicks up its heels, and freezer doors bop to the beat. Cows show up for an intermission, and the chain's new "Lot Dot" logo appears—like, a lot a lot.

"Like a lotta bang for a little buck
Like a filet for the price of chuck
like a short stack that's a mile high
or lasagna piled to the sky.

You get the idea. The slant-rhymin' romp seems memorably on-brand, timed to Save A lot's modernization push across 1,300 stores nationwide. It's on-trend, too, of a piece with recent musical outings from Califia Farms, Samsung and Jif.

"When it comes to grocery shopping, most people simply have too many choices," VIA creative lead Bobby Hershfield tells Muse. "We had to stop talking about low prices or fresh food, because that's what everyone else does. We wanted to wake people up, so we wrote a song and shot a music video."

"We wanted to keep it fresh for a full-length song, something you wouldn't mind hearing over and over again," Hershfield says. "We wanted 'A lot A lot' to be a real ear worm—something you'd enjoy singing to yourself all day."

Hey, it's catchy, but let's not get carried away.

The video dropped a month ago, collecting almost 3.5 million YouTube views so far. That's a lot (a lot!) for a supermarket commercial, and Hershfield says more than 65 percent of viewers watch all the way through.

VIA shot for two days at a newly modernized store in St. Louis, near Save A Lot's headquarters, with singers Bubble and Evans appearing on camera.

Going all-in on the concept, the team edited :30s and :15s for TV and online.

Here's an "album cover" for Spotify: 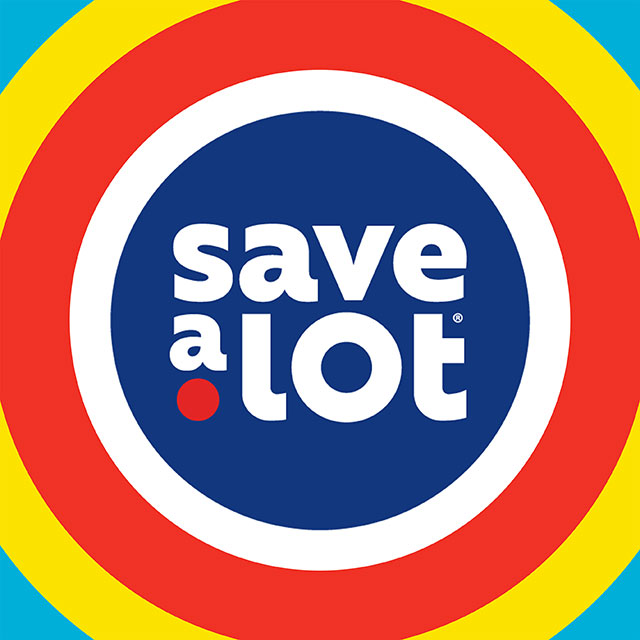 OK, it's not as artful as some of these LP jackets, but you can't have everything.

And since it's 2021, of course there's a TikTok component.

@itstaylerholder Should I do a part 2? Cause there is still more lol 😂 @savealotfoodstores #SaveALotPartner ♬ Like a lot a lot - TikTokRemix - Save A Lot

"We didn't have a dance or a challenge," Hershfield says. "What we had was a provocative question in the lyrics: 'How much is a lot a lot?' We decided to let people answer the question in their own way, sampling our song and showing us what 'a lot a lot' means to them. We worked with Get Engaged to find the right influencers, but the idea was ripe for TikTok creators to make it their own."

And they're doing just that. A lot.

Tags
Save a Lot
The VIA Agency
Music
Advertising