Now, it's a tribute to window treatments 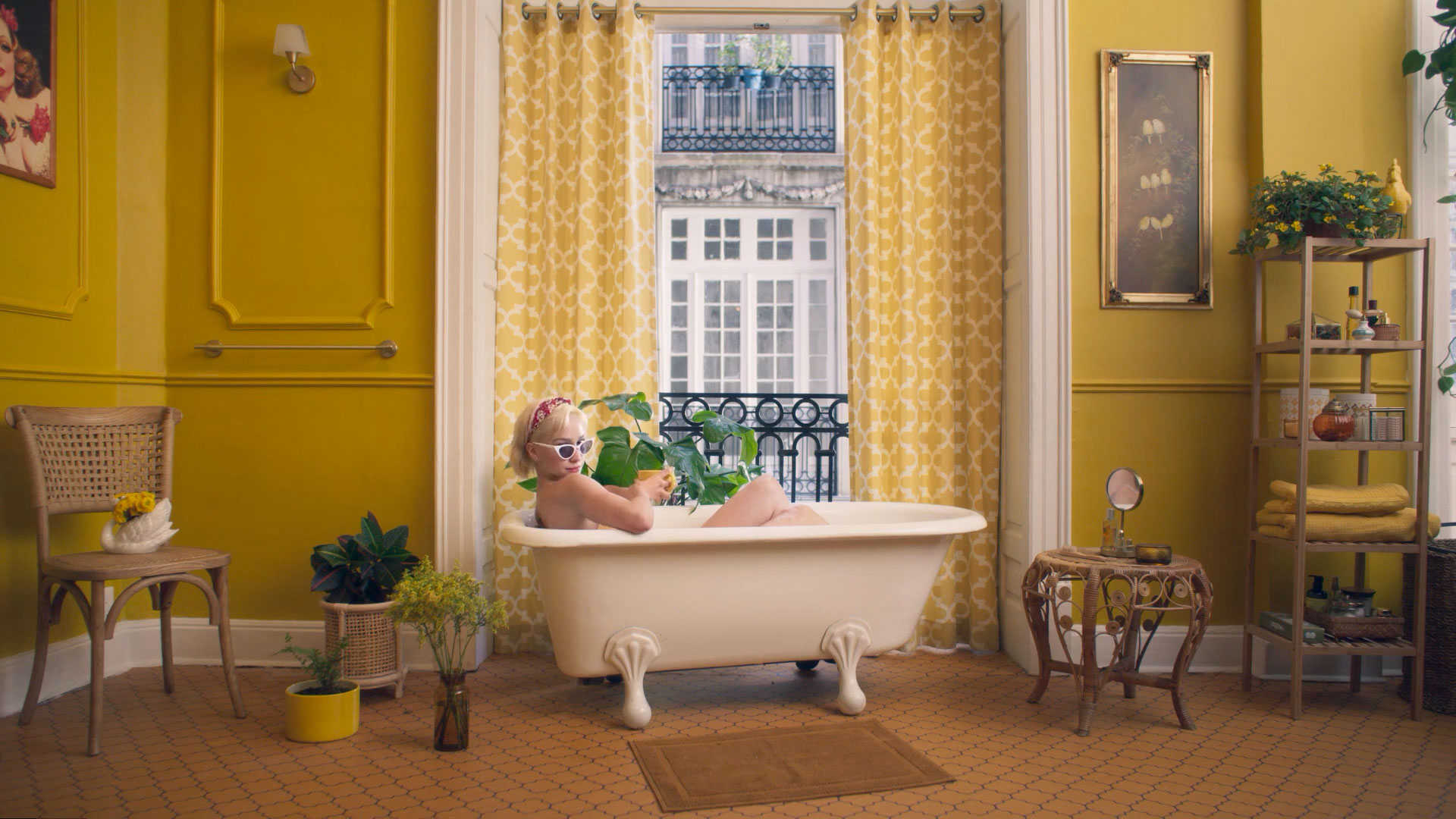 Malvina Reynolds' Kennedy-era song "Little Boxes" has long reigned as a trenchant indictment of post-war conformity. It skewers the suburban set, who, we're told, dwell in soulless homes "all made out of ticky-tacky." These identical "little boxes on the hillside" represent middle-class monotony, housing "doctors and lawyers and business executives" who think, act "and look just the same."

Such sentiments make the track seem like an odd choice for colorful commercials hawking window treatments. Regardless, creative agency The Many tweaked the lyrics for Budget Blinds, stressing that the chain's shades, shutters and so forth can help make a home feel like "More Than a Box."

More Than a Box | Budget Blinds

"They're all made fully customized, none will ever look the same," sing siblings Beth Lowen and Frances Lion, as Budget-crafted windows from dwellings of all sorts appear. Tomorrow director Drew Kirsch, a music video veteran (he made Taylor Swift's "You Need to Calm Down," among others), gets great mileage from pairing the song's original colors motif—"There's a pink one and a green one and a blue one and a yellow one"—with the product hues on screen.

The new take on "Little Boxes" feels more like an homage. It addresses Reynolds' concerns about uniformity and self-expression in an unexpected way, striking a blow against sameness. Alas, she'd surely disapprove of the sunny-capitalist context, as would Pete Seeger, who recorded a famous version of the song.

But it's 2021 and the world's in deep shit. Don't we deserve pretty windows?

Besides, "Little Boxes," in one form or another, and sometimes with brand-centric lyrics, has graced plenty of commercials before. (It even helped get Biden elected. Probably.)

"It was always going to be this song," Many associate creative director Annie Johnston tells Muse. "The original's criticism of homogeneity is the same criticism of category homogeneity that Budget Blinds is pushing against."

"The people in the houses
All live as individuals
Where houses aren't just boxes
None ever look the same."

"This idea was born from an insight that materialized the second we started scratching the surface of the category and realized that most home decor—especially window covering—is treated the exact same way: as just set dressing," says Ashley Milhollin, also an agency ACD. "We use the term 'sea of sameness' a lot in this industry, but we were certainly floating in one."

So, stressing variety and choice in a novel fashion made sense, particularly with folks spend more hours at home as the pandemic drags on. After all, the most basic, real-world truth is that your home is the most personal, unique place to you in this entire world," Milhollin says.

You can view more campaign elements, edited from the :60 anthem, over at the brand's YouTube page.