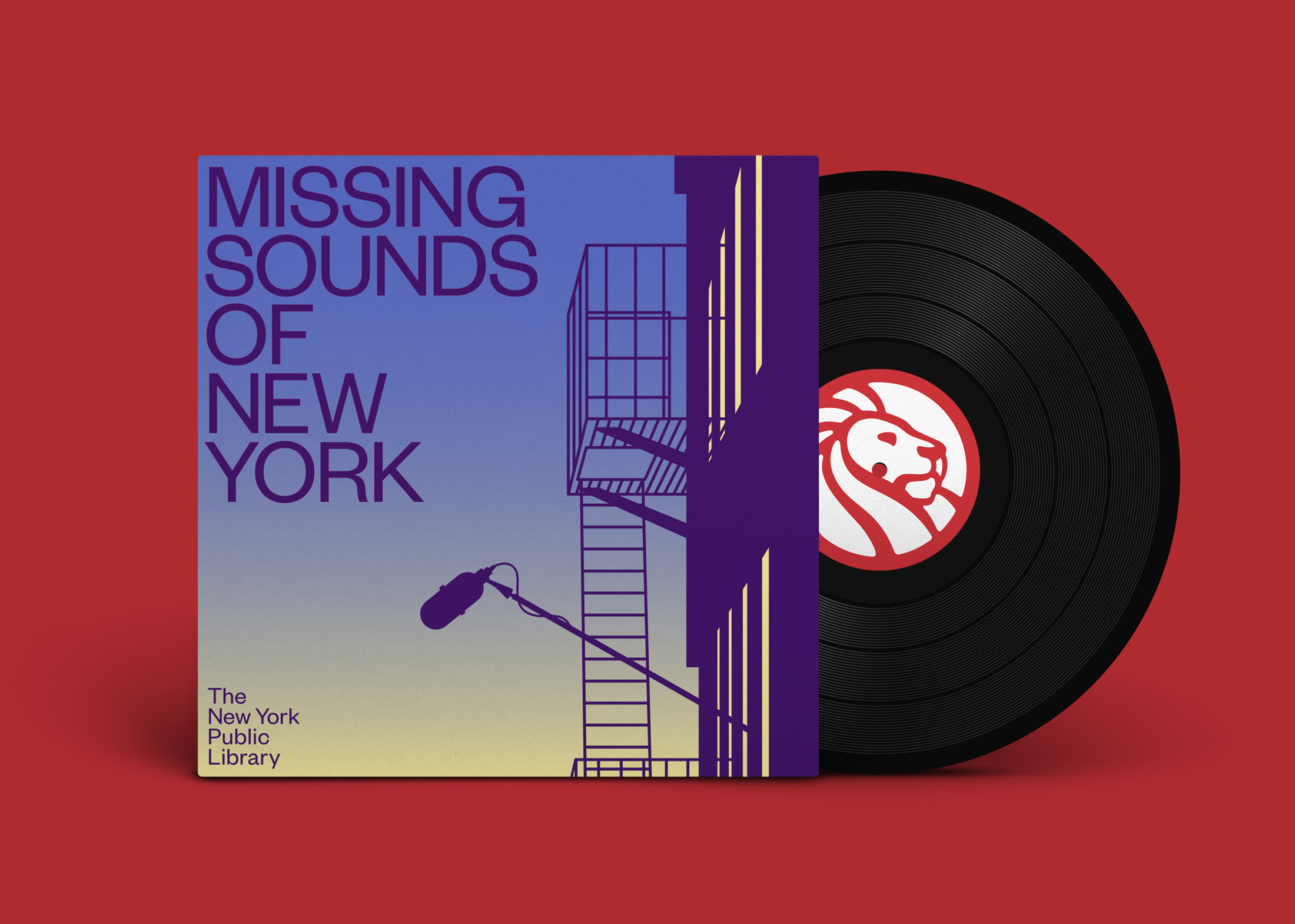 The h-ooo-nking horns and scr-eeee-chy brakes. Noisy neighbors. Rowdies in the park.

New Yorkers, or any city folks wistful for the urban serenade during lockdown, might want to check out an album released today by New York Public Library and ad agency Mother. Streaming on Spotify and the library's website, Missing Sounds of New York captures the urban grit and bustle of Gotham, with tracks such as "Romancing Rush Hour," "For the Love of Noisy Neighbors" and "Serenity in a Rowdy City Park."

…and, for the closing track, a self-referential visit to "The Not-So-Quiet Library."

"When New York City felt the hit of Covid-19, the library wanted to produce something that would foster community and bring New Yorkers together during this unprecedented time of social isolation," a Mother rep tells Muse. "For 125 years, the library has chronicled day-to-day life in New York. Now, they wanted to send a love letter to the city we all love so dearly."

The project was produced through a combination of new and previously recorded audio, and took about a month to complete. In a way, it's the frisky flip-side of soothing fare like Earth Unplugged, an immersive nature experience from Florida's Fairchild Tropical Botanic Garden. Some folks savor quiet, others love it loud … and Liquid Death fans crank the noise up to 12. (Hungry for the din of dining out? Tombras delivers supper sounds for Zaxby's.)

"People right now are listening to music to manage stress more than they typically do," the Mother rep says. "This album is just one way New Yorkers can access something we all miss: the beautiful cacophony of this city."

Previously, the NYPL and Mother teamed up on the award-winning (and much quieter) "Insta Novels" campaign, which brought classic works of literature to Instagram Stories.