A warning of where nature is headed

For World Water Day on Friday, National Geographic Latin America has created "Sounds of Future Ocean," an album of ocean sounds made entirely with plastic materials taken from the sea.

The four-track album is available on Spotify and other streaming platforms. The work was done in-house, with sound production by Bandeira8 in Brazil.

Listen to the tracks here:

"All the campaigns that tell about the use of plastic do it using images. Until now, no one has used the power of the sound," Alex Mendes, head of creative services at NatGeo Latam, tells Muse. "National Geographic started fighting against the use of single-use plastic almost a year ago, so we need a different aproach to touch more people."

The campaign includes the TV spot below. Also check out a behind-the-scenes video about how the sounds were recorded.

"Each track represents an ecosystem affected by plastic—beaches, open sea, glaciers and deep ocean," NatGeo says. "A final message at the end of every song explains which plastic material was used to create the songs and invites people to commit to the planet, reduce single-use plastic and take the pledge with National Geographic's 'Planet or Plastic?' campaign."

The album will be played at yoga classes in gyms in Argentina. NatGeo is also creating a vinyl version of the album, also created solely with beach plastic, that will be on display at Lollapalooza Brazil in April. 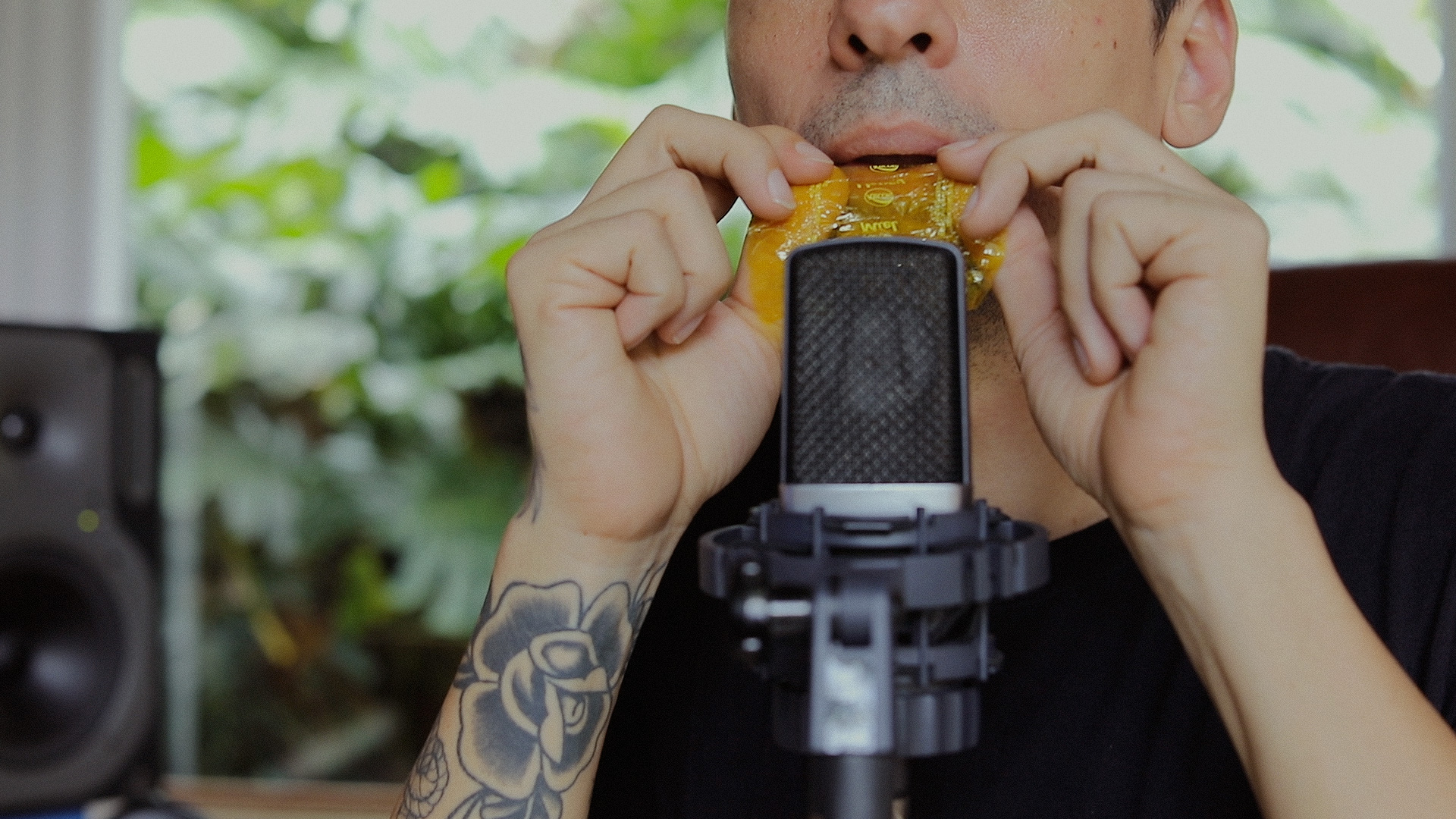 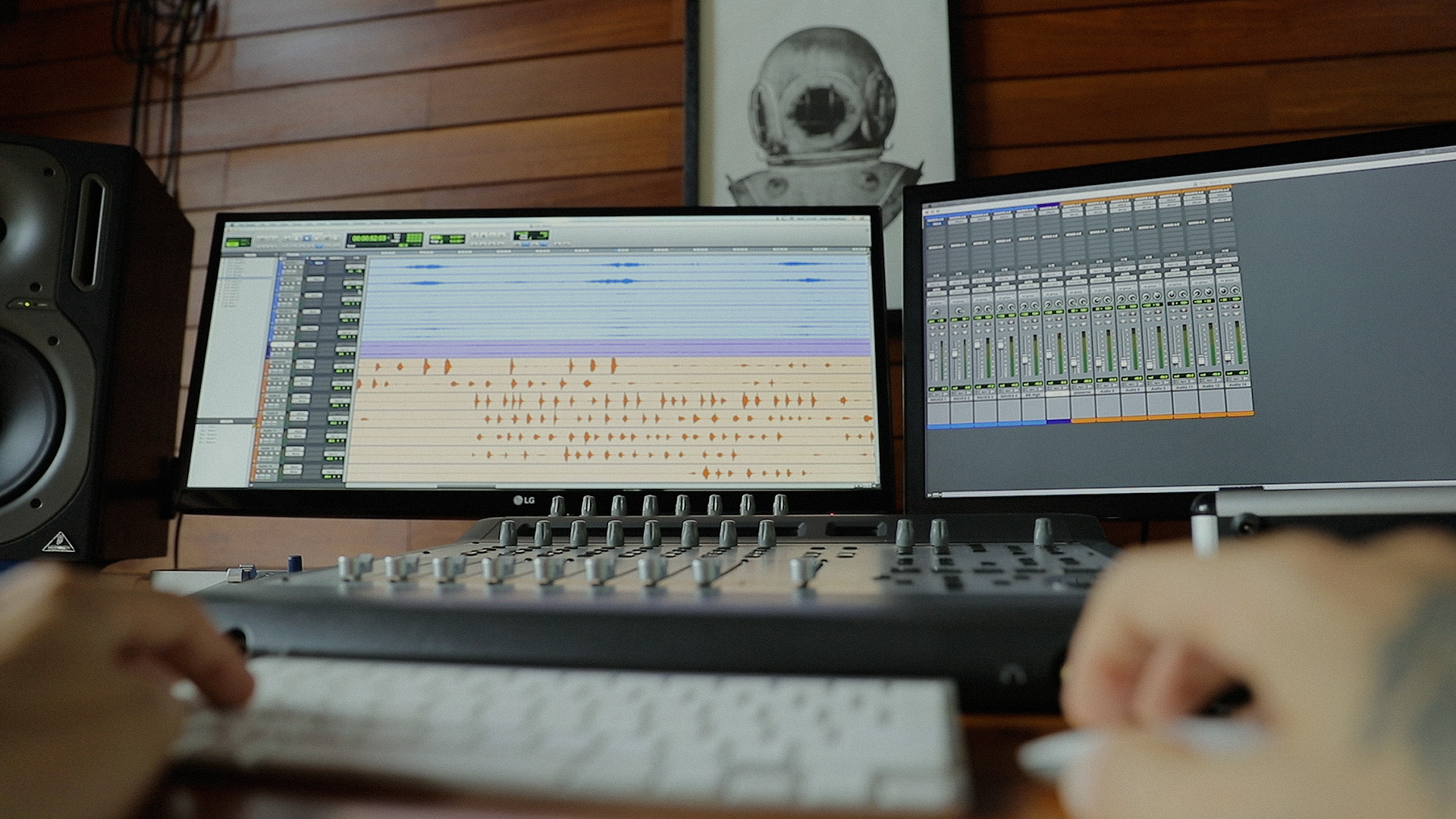 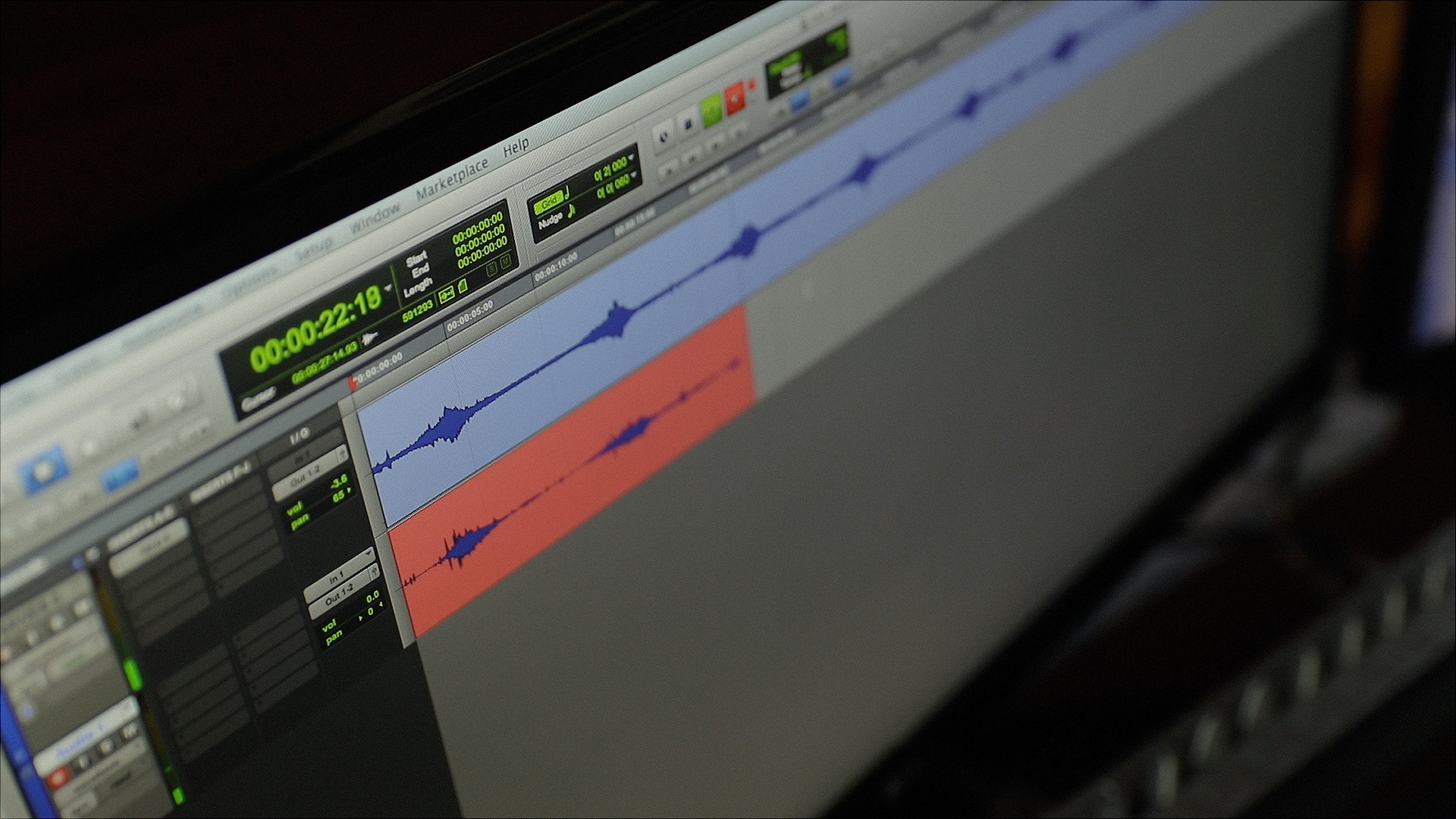 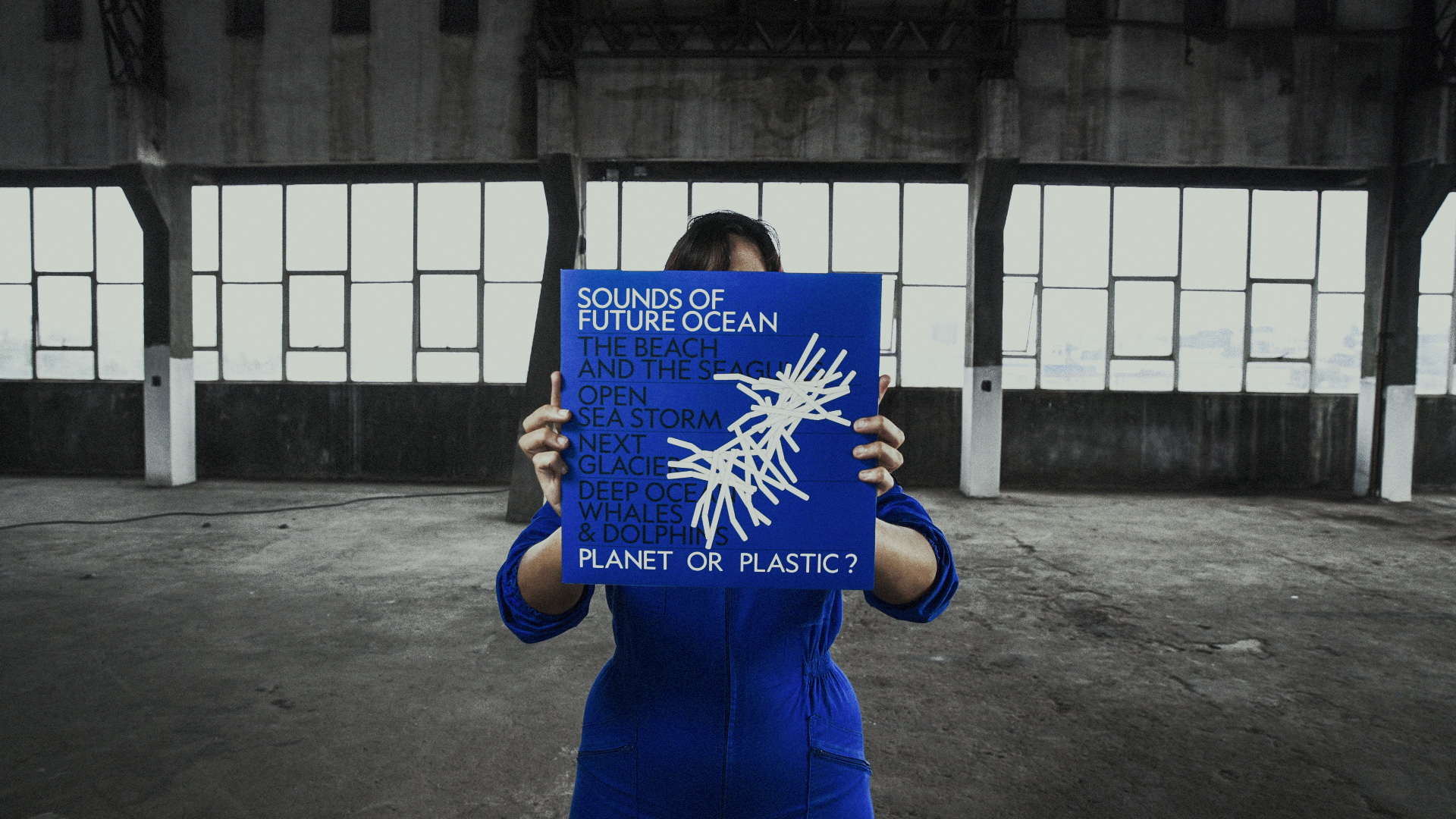 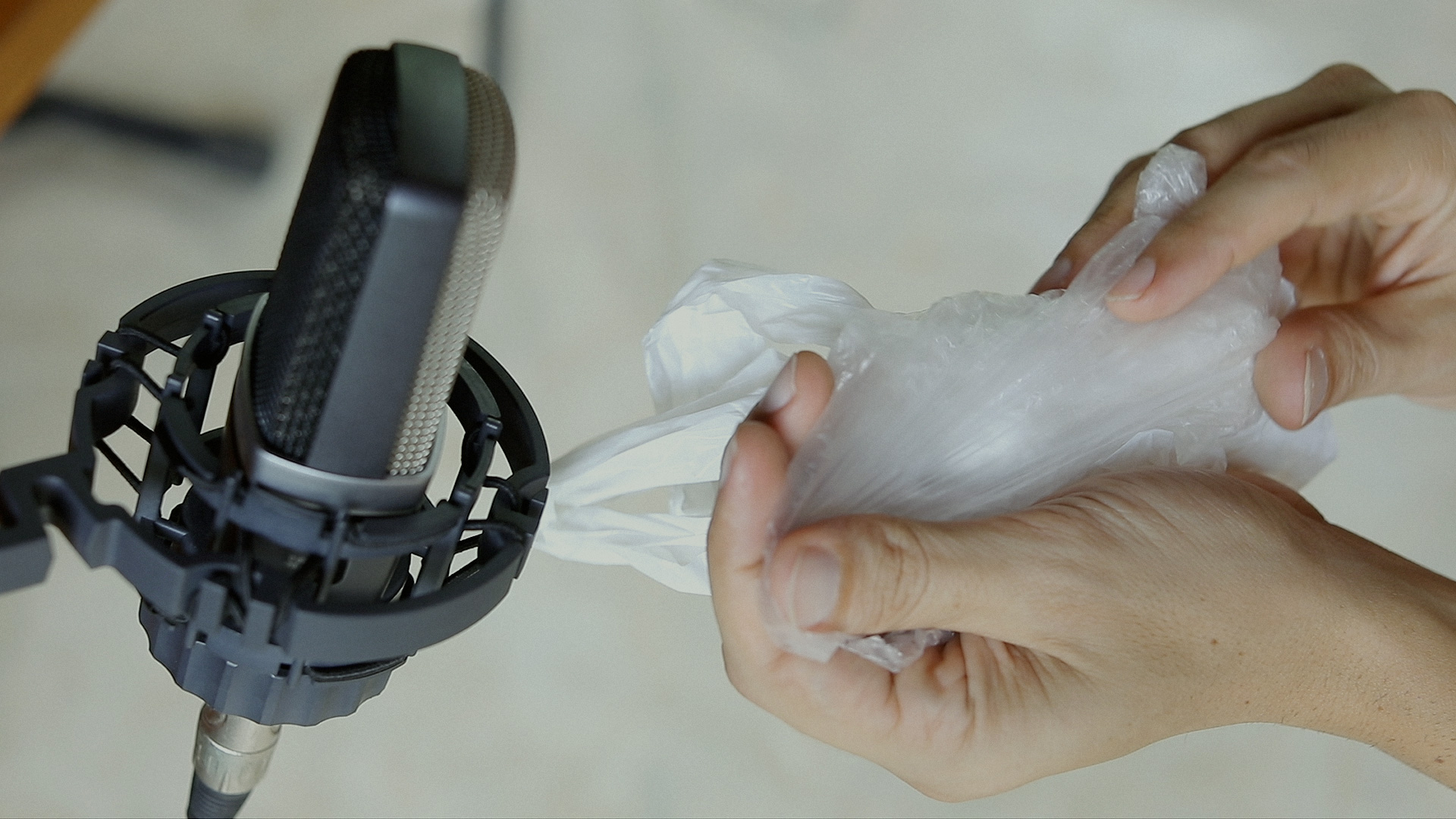 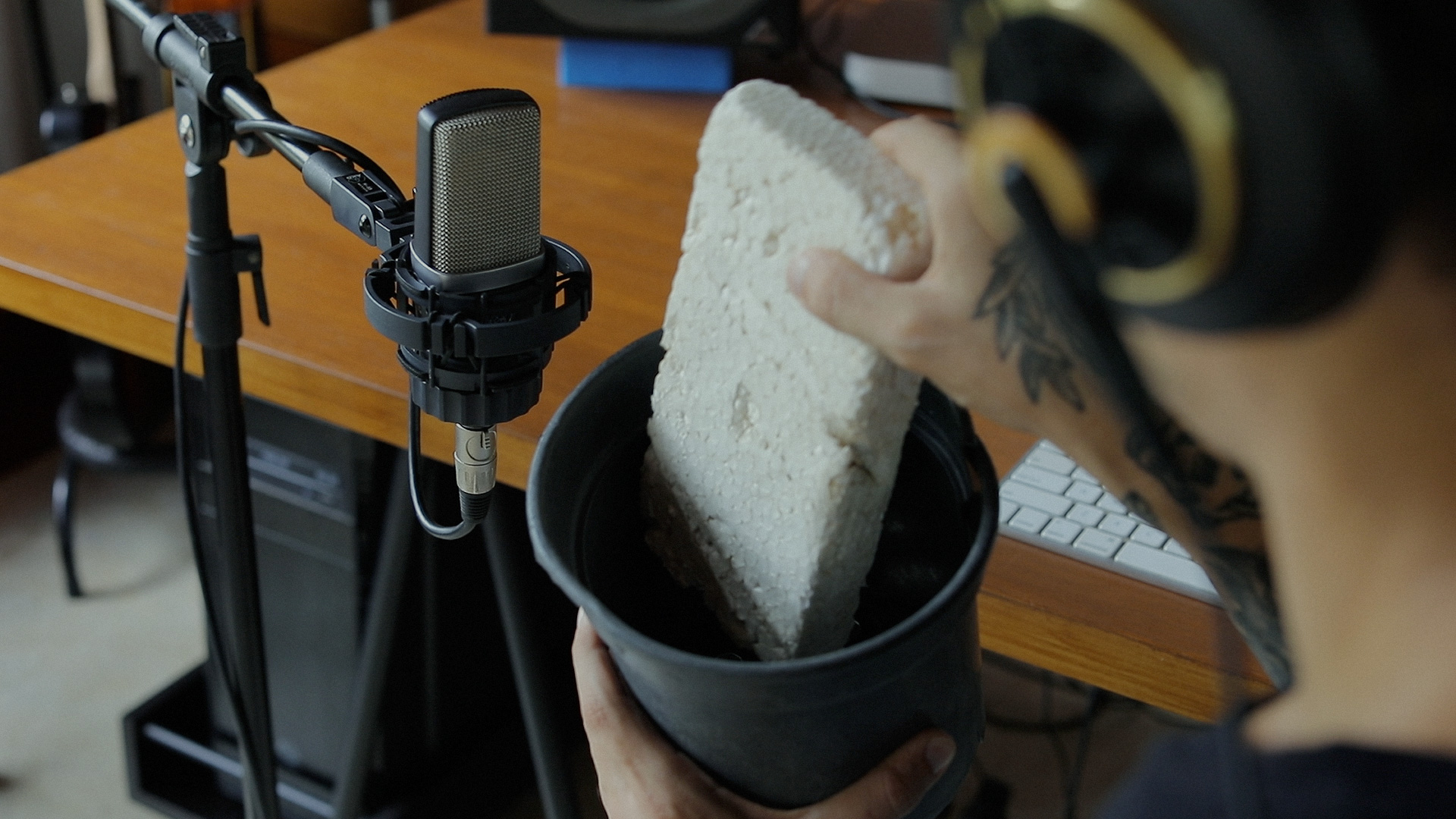 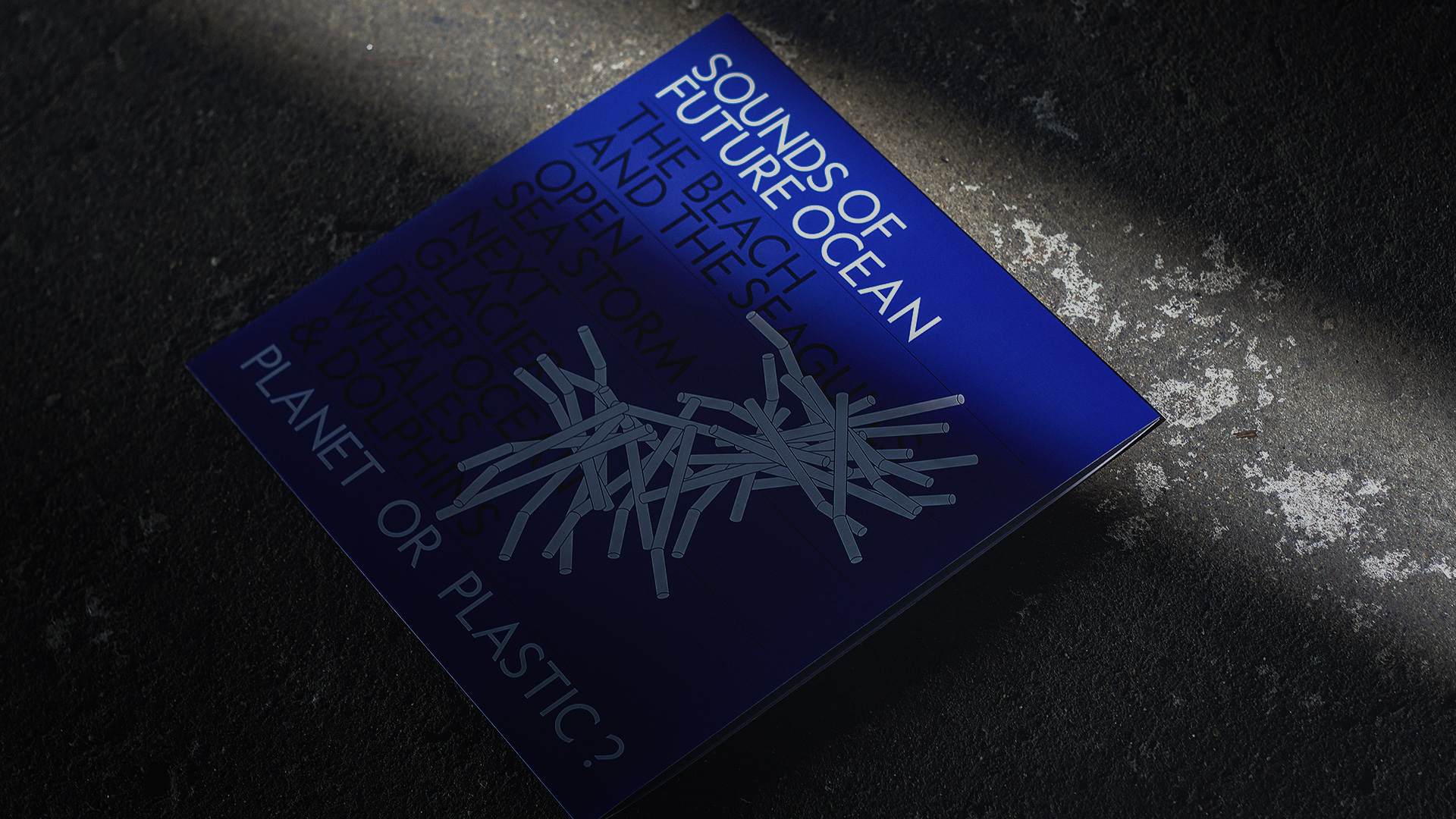 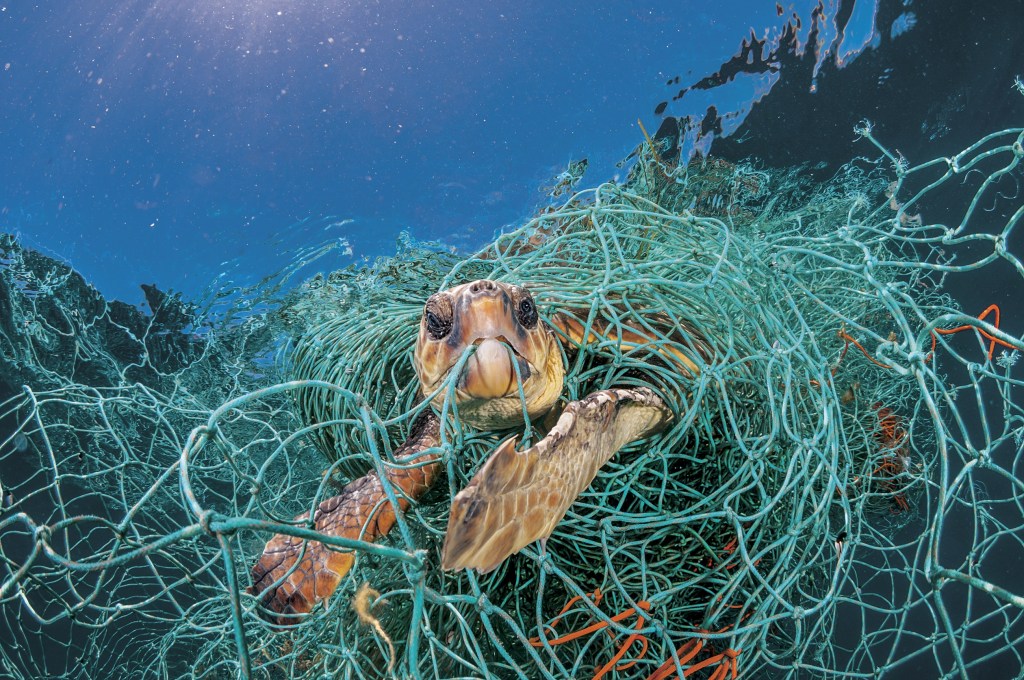