The Music Industry Really Did Pioneer the Virtual Persona

Daft Punk and Gorillaz were some of the first virtual influencers 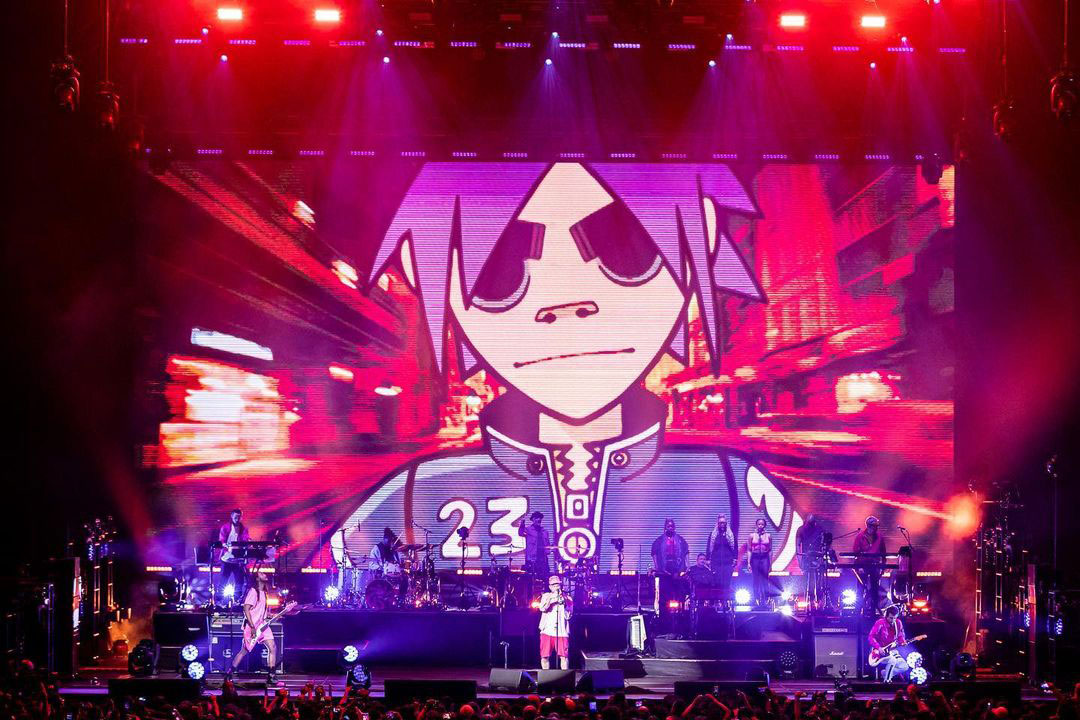 With all the buzzwords flying around about digital worlds superimposed onto our own, metaverses where we'll be able to buy digital goods that mirror our own, and personal avatars that express our own personalities … we're well on our way to that digital utopia in the sky. Thing is, the idea of digital personas isn't new; it's the fact that society is embracing them as extensions of themselves now more than ever.

Gorillaz, on top of being an amazing band that still, and I'll argue always, stands up to anything on the streaming service of choice, really pioneered having their doppelgängers stand in their stead across all the band's media. Daft Punk, shortly before them, became a robot phenomenon without their fans ever knowing what they really looked like. The music industry, in a lot of ways, introduced us to the idea of the virtual influencer well before technology could craft Lil Miquela.

Stick with me here, because I really believe we live in a time where mainstream media is going to be flooded with digital likeness. What was arguably perfected by Daft Punk and the Gorillaz quickly swept through the music industry. DJs Deadmau5 and Marshmello followed in their visual branding footsteps. As technology made CG animation more accessible to a larger group of artists, we started to see digital avatars take the place of musicians. Riot Music's K-pop band K/DA is the shining example of a supergroup united under the banner of digital avatars. Technology, it seems, has been the catalyst towards making virtual personas spread across media.

Take a look now at the film industry. High-end VFX companies have tried for years to use CG aging techniques to bring older actors back into their prime, to varying success. But it's still an example of a virtual persona, even if it's just a stab at a younger version of themselves. The A.I. tech behind deepfakes is where it gets really interesting, and potentially concerning, if not a game-changer in how society perceives the future digital utopia we're all waiting for. Our ability to bring people back from the dead, through recreated visuals and audio, signals a future where we, as a society, will have no idea who's real and who's a digital A.I. creation of a persona.

And it all boils down to this: Does it really matter? If the music industry has taught us anything with the foundation that Gorillaz and Daft Punk laid, it's that the talent and creativity behind the persona is what's important. Just enjoy cruising the metaverse knowing that what you're looking at may or may not be a real human being. If you're enjoying the content, there's no guilt in being entertained. 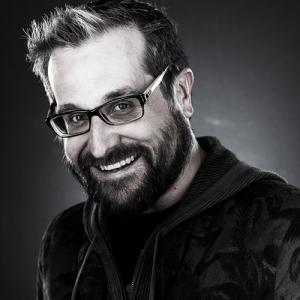 Brien Holman
Brien Holman is co-founder and chief creative officer of We Are Royale.
More from Brien Holman