My tribute to a pair of musical heroes 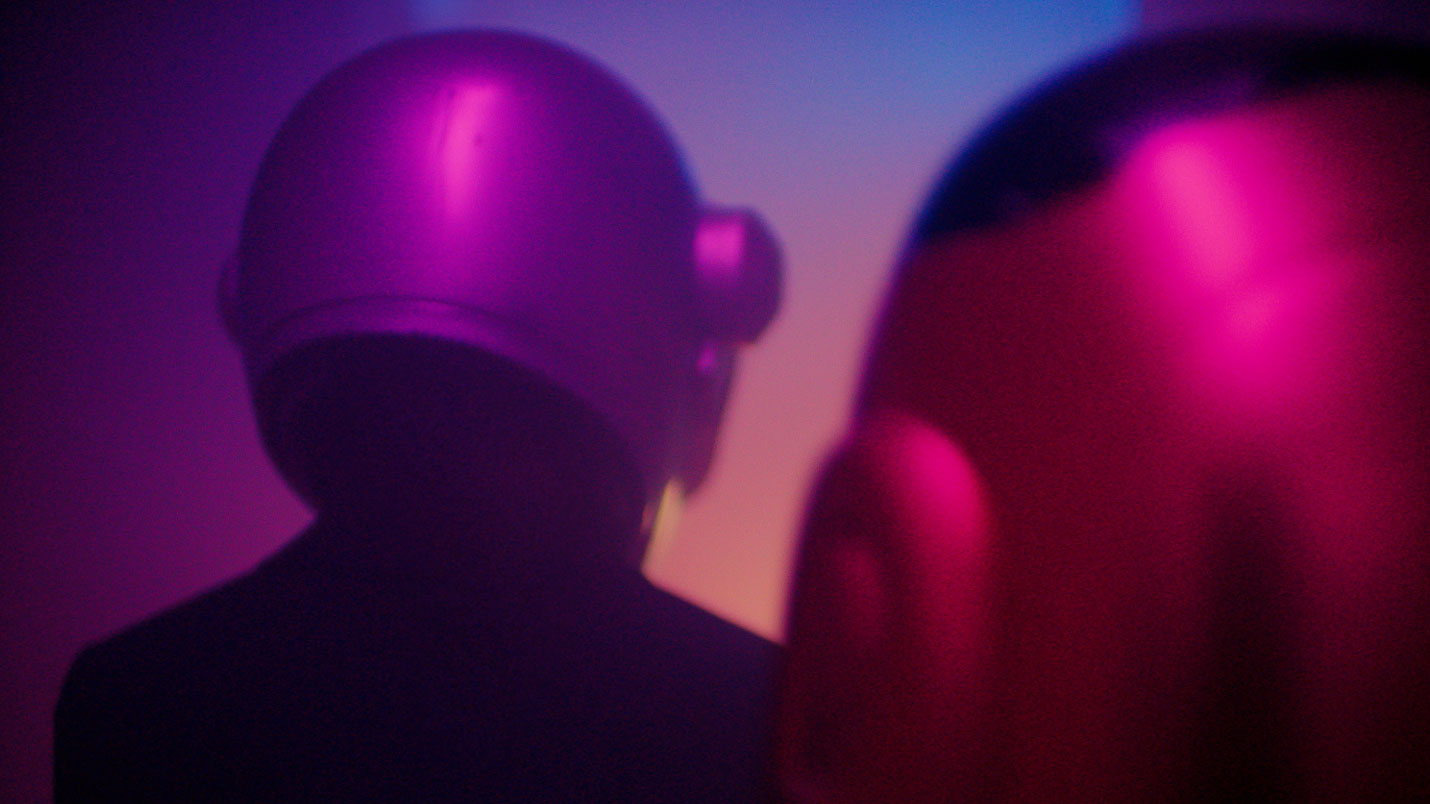 The Beatles. The Clash. Pink Floyd. Even the greatest bands break up.

It's a challenging time for fans … all that sadness, frustration, regret. The tears. We need time to cope and adjust before moving on.

In February, I experienced a rush of emotions when French electric duo Daft Punk announced they were calling it a day. After all, my relationship with one of the most influential acts in dance music history had lasted nearly three decades. I couldn't help but feel something.

There was only one thing to do: write a love letter to Daft Punk band members Thomas Bangalter and Guy-Manuel de Homem-Christo.

But what would I say? How could I express my gratitude to the band I grew up with, who influenced so many? As a director, a visual tribute was inevitably the only suitable way to celebrate their legacy.

And then serendipity struck. Things fell into place a few weeks ago when I was in Paris shooting a commercial with Birth founder and CEO Hugo Legrand Nathan. He generously offered me the chance to make a more personal art project.

The story I came up with is part homage to Daft Punk's "robot" origin story and part metaphor of how they live on in a new generation that has been inspired by their distinctive music. They were improbable superstars who went from rave kids to dance heroes, putting out new tracks over nearly three decades. With an edge of irony, they refused to play showmen, opting to wear plastic Halloween masks and robot helmets to cover their faces at concerts and during interviews.

Bangalter claims that in 1999 a computer bug corrupted the duo's hardware, causing it to explode. "We were doing a track and our sampler crashed and exploded and there were sparks," he told Vice. "We were hurt a little and after minor surgery we became robots."

Following the announcement of the band's split on Feb. 22, filming took place in an old haunted house outside Paris. Our line producer, Iman "Ninja" Delimi, assembled a small, young and very talented crew to join my longtime collaborator, master cinematographer Danny Hiele, and me.

Calling the film La Légende, the '90s vibe is established at the outset when two schoolgirls (played by the lovely Lise and Lou) in shell suits are drawn to a house when they see an eerie red glow from an upper window. They make their way through the empty dark building where they are entranced by pure Daft Punk electronica—the band's 2013 classic single "Contact."

No question that my film had to pay homage to the mythic robot event. With a joyful explosion of spark and color, my young performers, at this point performing "Contact," emerge from these neon pyrothechnics ... transformed into young Daft Punk robots.

After shooting, I took the rushes back home with me to New York, and in collaboration with super-talented editor Matt Berardi we completed the rough cut in two intensive weeks, before finishing with the brilliant team of Tim Masick (color), Casey Price (flame artist) and Collin Thomas (mixer).

Thanks to the love of this incredibly talented team, the film was made and La Légende continues.

Of course, I was forgetting something that everyone with a heavy heart inevitably must do: write that love letter. Putting pen to paper, I hand-wrote a message to Thomas and Guy-Manuel and sent it to their representative:

"For the longest time you have inspired us with your truly beautiful and unique sound. As a token of our love and appreciation, we made a small film for you … We hope you enjoy it."

May their legend continue… 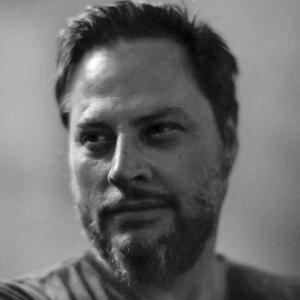