Noodle of Gorillaz on FKA twigs, 'Song Machine,' and Brands/Artists Sharing a Vision

Plus, the inspiration for her influential G-Mixes 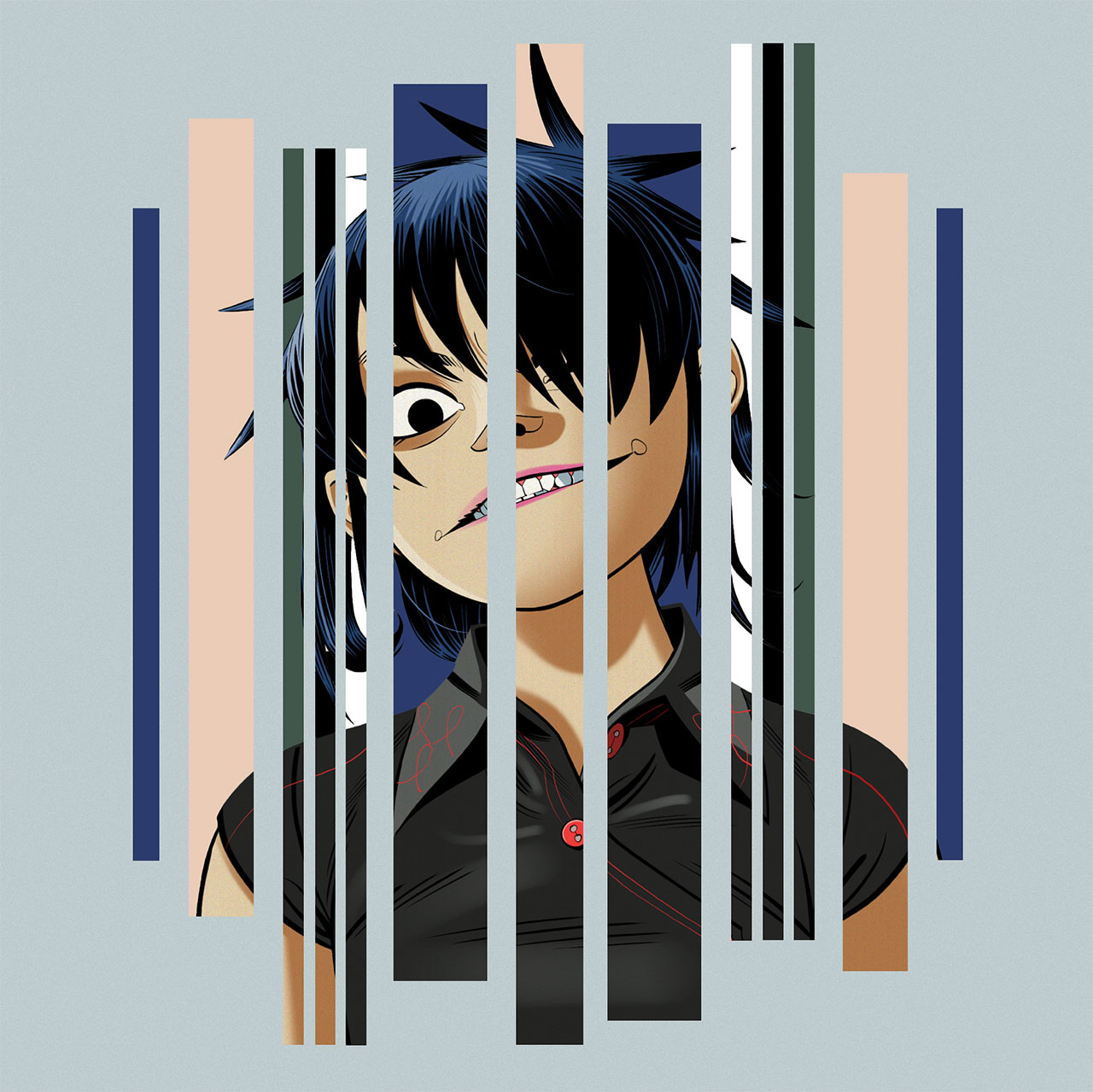 Noodle is Gorillaz' demon-slaying, axe-wielding lead guitarist. She joined the world's most famous virtual band aged just 10, smashing out of a FedEx crate after an epically uncomfortable journey from her native Japan. From such humble beginnings Noodle's legend grew. She wrote Gorillaz' smash-hit album Demon Days while also single-handedly ridding the studio of a zombie infestation.

Over the years, her unique style and fearless spirit have established her as an avant-garde fashion icon and role model, standing up for kick-ass women everywhere. In 2018, Noodle became the first female ambassador for Jaguar's Formula E (electronic) Racing. She has also established herself as a tastemaker with her influential monthly G-Mix playlist.

She has a cat named Katsu, her favorite food is okayu—a kind of chicken soup—and her hobbies include lukewarm yoga, quantum physics, shoe design and online gaming (handle: EatMyRocketLauncher).

Noodle is also a member of the Film/Video jury for the 2021 Clio Music Awards.

We caught up with Noodle for our Liner Notes series to learn more about her musical tastes and journey through the years, as well as recent work she's proud of and admired.

First, I don't know. Maybe aged 10. I performed a guitar solo described as 200 demons screaming in Arabic. That's how I joined Gorillaz.

I think it was Snoop Dogg at Subterrania.

Russel used to take me crate digging, but now the internet is my crate. Which I dig into every day, then pour into my G-Mixes.

I love music videos that push the boundaries. Arcade Fire's video for "The Suburbs" took me home to Osaka in a cool way. "Saturnz Barz" allowed us to bring you into our world in 360. I'm excited for the future.

Our Song Machine Season 1 of course. An episodic music series and live TV show (Song Machine Live). You might be isolated but discovering that you're not alone.

FKA twigs and everything that she does through her videos and live shows and music. She is an inspiration.

It's best when a brand enables you to realize a project or an idea you wouldn't ordinarily be able to do. A shared vision is vital.

Creativity must flow from the artist to the brand. That's where the magic happens.

Music allows you to travel around the world in the comfort of your own ears. It's the only common language that everyone can speak.

There is no world without music. If I had to I would be fighting demons full time (instead of part time).