This Creative Wrote and Recorded 100 Royalty-Free Tracks for Ads

Inside the '100 Days of Music' project 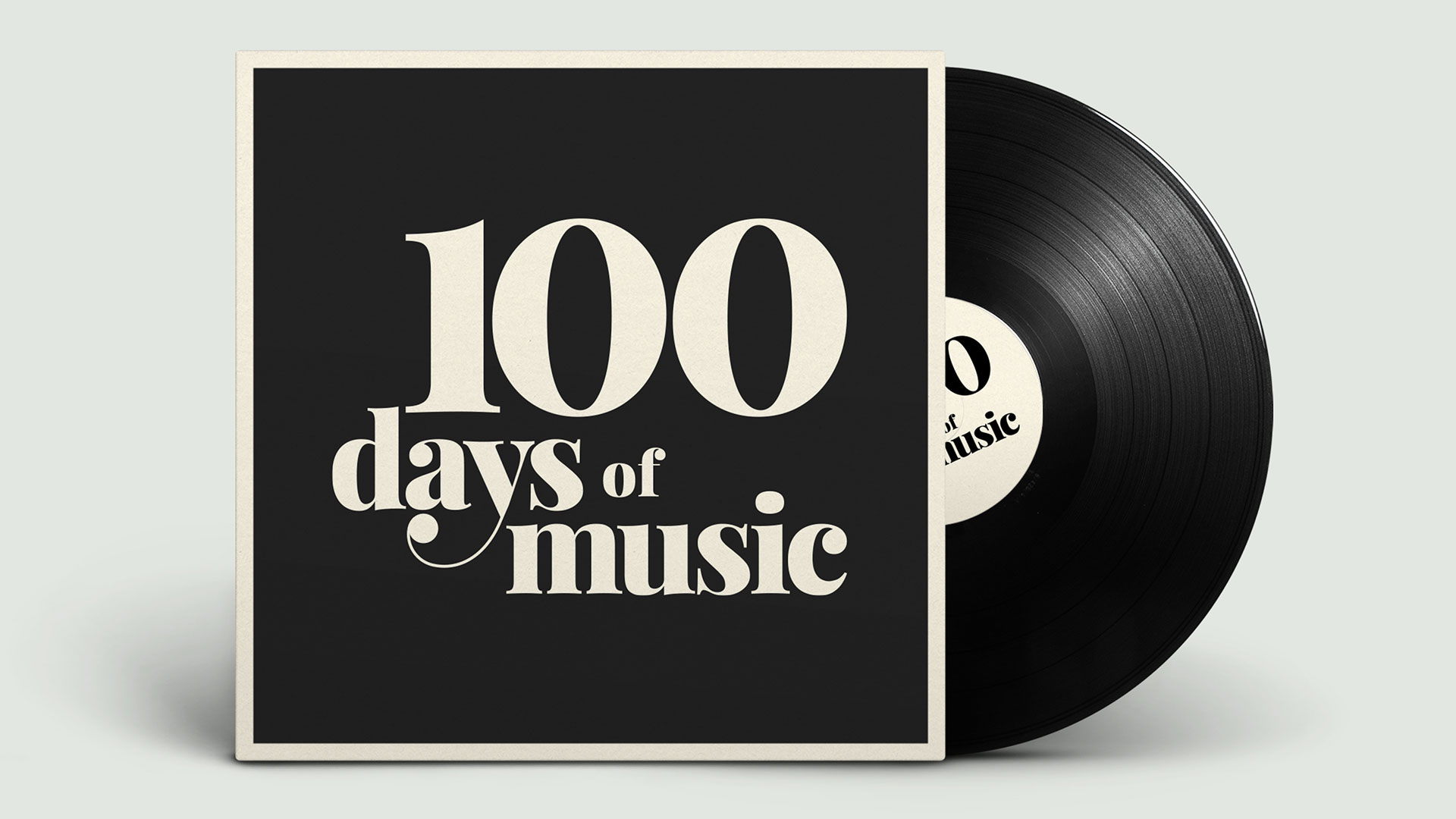 "Being a one-man show is kind of my thing," says Henry Mandelbaum, who displays some serious chops on a passion project that provides royalty-free tracks for commercials.

Mandelbaum, a creative lead and copy chief at Brazilian e-payments giant PicPlay, recently launched "100 Days of Music," a Spotify-based song library. He wrote and produced 100 tunes, played most of the instruments himself, and grouped the selections in playlists of 10 songs each, with "album covers" produced by his designer friends. 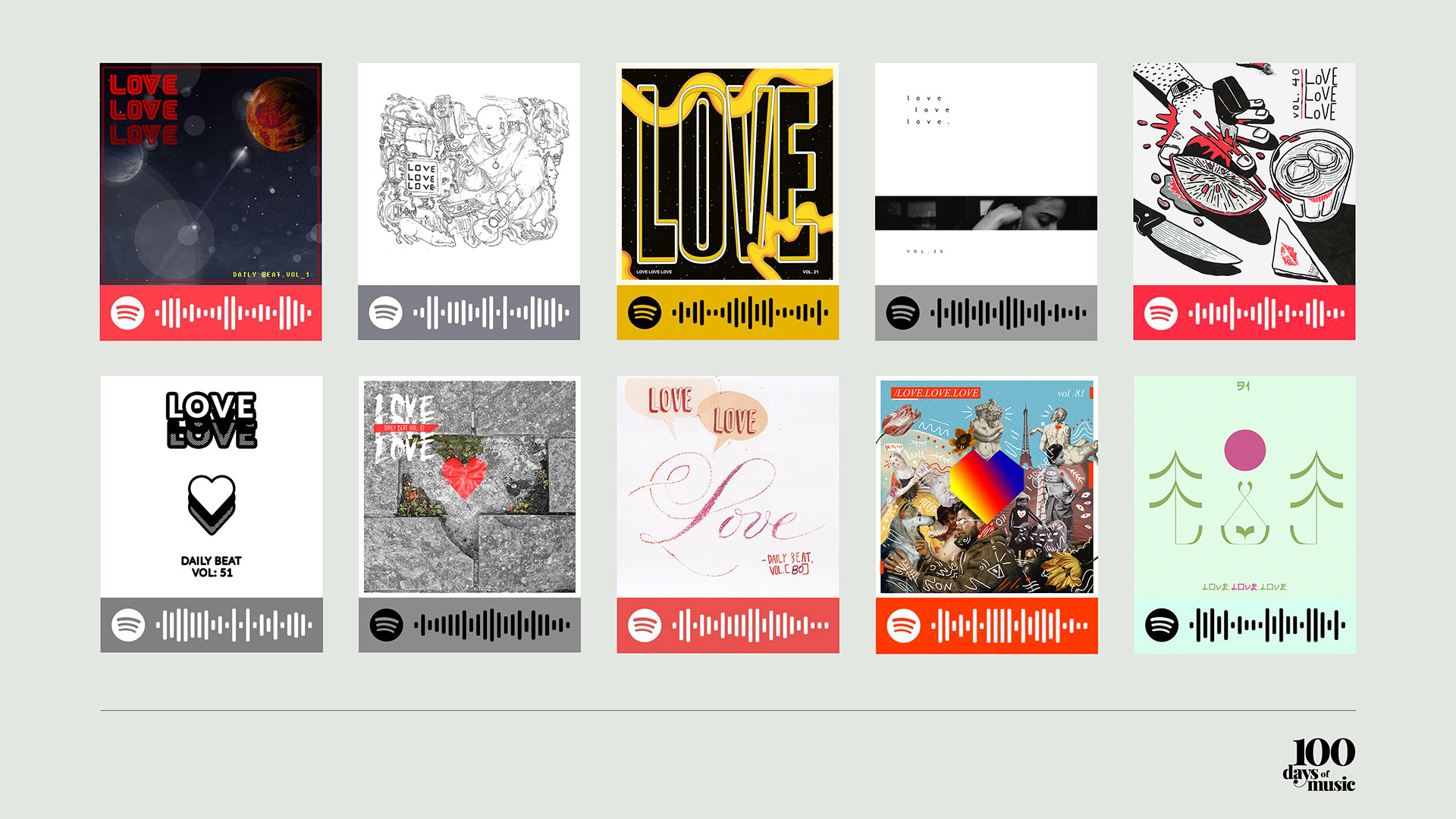 Alas, no baked-beans jackets. Still an attractive assortment. And yes, Mandelbaum composed each song in a single day, more or less.

"From the instruments to the mixing and mastering, it is all my work," he tells Muse. For the most part, he produced the tracks pre-pandemic, "but during it, I had the time to polish the project, upload it and offer it to the market," he says.

Mandelbaum honed his skills playing in local bands and composing for video case studies while employed by Publicis Group's One Digital.

"When I was a little kid, my first instrument was the violin," he recalls. "Then I changed to the guitar and studied it for a couple of years. When I was 13, I started to study drums, and found my real passion. I studied the drums for 11 years. And today it helps me a lot as a producer. When I was 18 I started DJing, and I soon realized that I should be producing. That's what I did."

With "100 Days of Music," Mandelbaum sought to indulge his creative side and address "the lack of good music libraries available for free. Talking to friends who are in the ad industry, I discovered that it was not only a pain of mine but something that more people were feeling. Then I asked myself: Am I able to create a good library for free? Well, I thought at least I should try."

The work draws mainly on his love for American hip-hop and French electronica, with some Daft Punk flourishes peppering the mix. Some of highlights include:

• The synth-driven "Electric Chills," which he says "could be used in a project that wants something modern but not so upbeat."

• "Danger," with an '80s groove, "would be well used in something that demands action," Mandelbaum says.

• "Something Big," which features a fanfare intended for new-product intros.

• "Vassoura," a soothing soundscape that resonates with calm and contentment.

• "Night Life," which Mandelbaum describes as "a cheerful and modern track. It would be a great fit for a project that needs something that makes you want to dance."

There are no songs specifically about beans. Maybe Mandelbaum can work on those for the next 100 days.

All in all, it's an impressive mix of styles—music for all moods, really. And these are complete songs, many lasting more than five minutes, including some with vocals, and varying tempos within individual tracks.

After a while, a techno-sameness does creep in, but that was probably unavoidable, given that the songs were created quickly using limited instrumentation in a home studio. Still, there's plenty here for music directors seeking to subvert the same-old. (And it's free!)

"Since the project was just launched, no one used any of the tracks yet, but it is my goal to have it used by the advertising industry," Mandelbaum says.