Can This Country Singer Make You Buy Beer in Bottles, Not Cans? 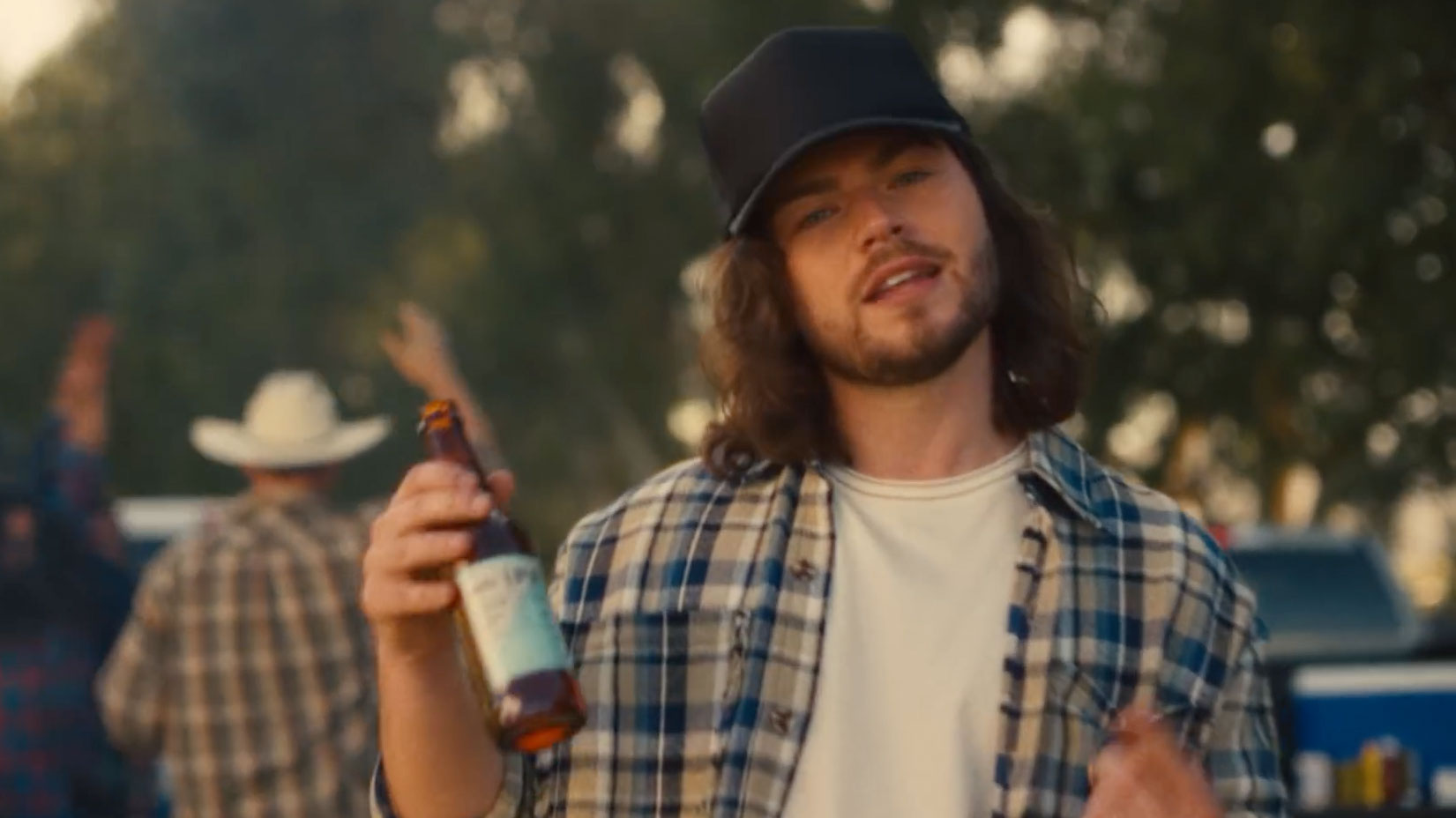 When it comes to beverages, especially beer, country singer Chase McDaniel isn't exactly a can-do guy. Heck, dude's a bottle booster through and through.

He even recorded a toe-tappin' ditty to prove it, and that song serves as the centerpiece of a campaign from O-I Glass, which makes containers for AB InBev, Diageo, PepsiCo and others:

"6 cold ones in a refrigerator,
One top to pop,
And save 5 for later,
Can't help but drink 'em like my dad—
It tastes better in a glass.

Maybe he could just pour the stuff into a glass? Nah, one step too many.

"We were looking for unconventional ways to reach consumers and ignite the emotional connections and memories that we have all with products packaged in glass," O-I marketing chief Arnaud Aujouannet tells Muse. "In this particular case, we were focusing on driving glass preference when purchasing one of the most prevalent alcoholic beverages in the U.S.—beer."

"Chase is an up-and-coming country artist with a a growing fanbase with over 96,000 monthly listeners on Spotify," Aujouannet continues. "He is passionate and authentic and believes in what he says, which closely aligns with O-I brand values."

VaynerMedia, an agency well versed in musical marketing through its DraftKings rap series, approached McDaniel about the O-I tie-in. The artist co-wrote the three-minute track with composer Jerry Alan Jacobs.

The goal is to broaden the brand's appeal by elevating O-I into the culture conversation while providing consumers with entertainment value, says Vayner music strategy chief Mike Boyd.

McDaniel posted the video on his TikTok, and O-I will engage other influencers to follow suit. Kroger stores nationwide will also feature "Better in a Glass" as part of an audio OOH campaign.

"We are hoping to target country music fans who enjoy drinking beer, but tend to choose cans over glass bottles," Aujouannet says. "We hope that highlighting the benefits of glass, specifically through a sentimental and nostalgic lens, will make this group more inclined to choose glass packaging."