CANNES, France—Every movement has an origin story. Omniwomen's is this: In 2014, Omnicom Group evp Janet Riccio had an idea.

"Omniwomen started in Janet's living room. It was about 10 of us," Ketchum CEO Barri Rafferty recounted to a roomful of women wearing flowing outfits and knowing smiles. We were in a cool, tucked-off enclave on the French Camp beach, where Omniwomen fêted five years of girls-club empowerment.

"Janet wondered, how can we help each other rise? But we never thought there'd be chapters all over the world!" Rafferty laughed, because that last sentence is such a massive understatement: Omniwomen was born inside Omnicom, meant to help women rise within that structure. By 2017, Omnicom U.K. boasted 48 percent women in leadership.

"Women like to get shit done," Rafferty would later tell us. "Our goal has been to raise more women up the ranks throughout the Omnicom agencies. And not only have we done that, but we now have 14 chapters around the world."

The afternoon event was a who's-who of women in power from all over the world and a diversity of agencies. In partnership with Omniwomen, Muse held a series of short interviews with nine of them.

For the video below—shot and cut by BBDO Paris—we asked them what work they're proud of, what work they envy (a lot of love out there for "Viva la Vulva" by AMV BBDO) how their roles as women in power have evolved in the last few years, and some career learnings.

Some highlights: Douglas talked about the research conducted on vagina shaming for "Viva la Vulva." Van Bergen told us there really is an actual Aflac duck (though this didn't make the cut!), and Accary revealed the moment she realized being a woman was not neutral.

Wilkins—who loves herself some good tech—expressed envy for the AR-driven "Lessons in Herstory" work by Goodby Silverstein & Partners and Daughters of the Evolution, which put the women lost to history back in textbooks. And Clark talked about the work DDB did for Stayfree in India, giving sex workers vocational and craft training for three days during their monthly periods.

The reason is almost ludicrously obvious: "A sex worker's only free time is when they have their period. That's their time off," Clark explained. That project is now in its second year.

Elsewhere, Van Bergen talked about the importance of reverse mentoring—really listening to younger women. And Rafferty explained how Gillette's riding out its brand transformation by converting fast on feedback. 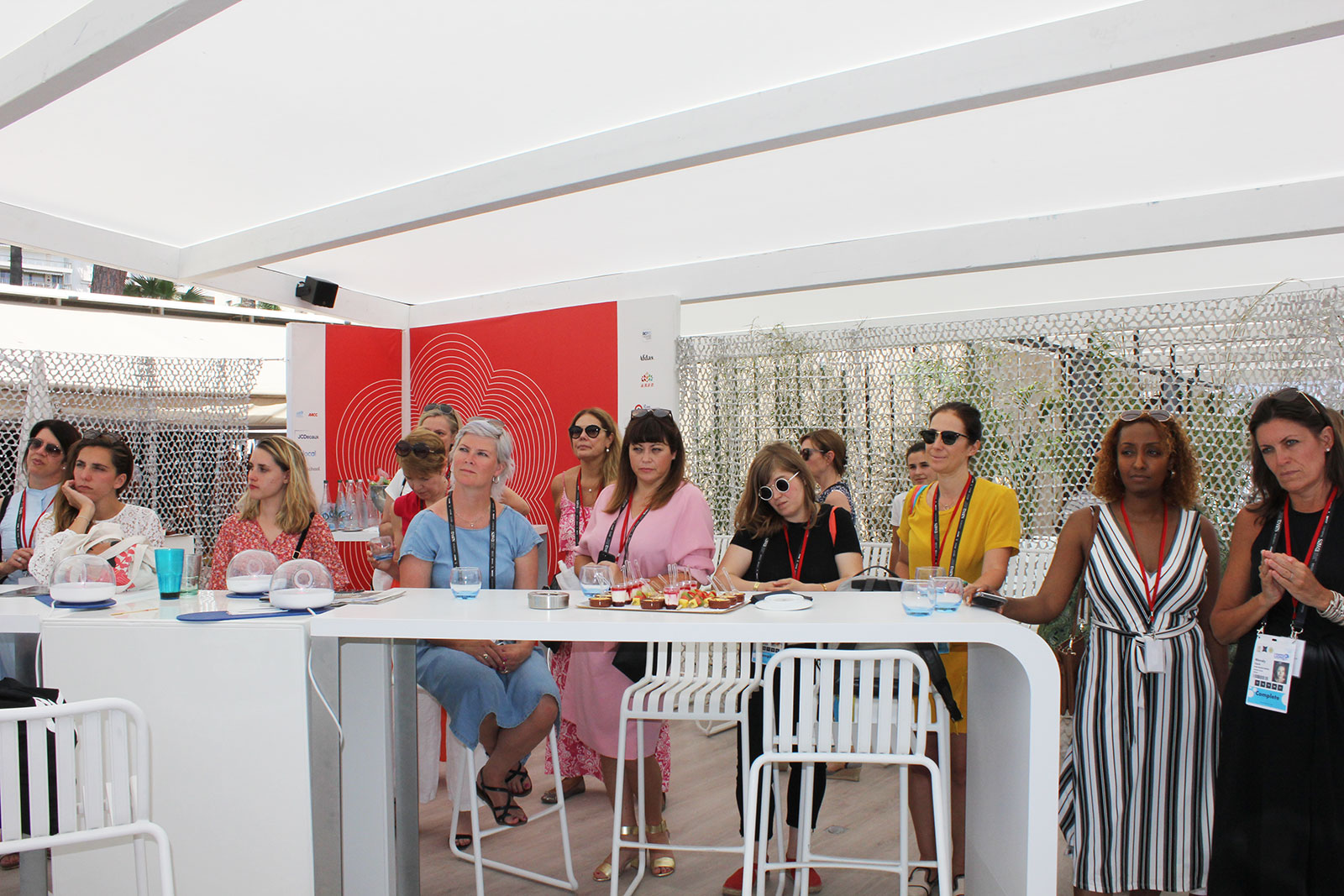 Bonus for the road—the moment a CEO was being mic'ed as I prepped her for the interview. Suddenly she leaned in, whispered, "Just a sec," and pulled an enormously long hair out of my décolletage.

"Didn't want anyone to think you had a hairy chest," she said.

In that moment, I lived a masterclass—in constrained power, well-carried, but also in humanity, and how women ought to look after one another.

For generations, the boys' clubs kept their backs to us, like adult versions of "NO GIRLS ALLOWED" scrawled on the treehouse door. Behind those walls they covered each other's asses, handed each other gigs, moodily adjudicated on whether we could have abortions, birth control and even cigarettes ... and drank all the whisky without sharing.

Omniwomen is a response to that, made for and by women—proud, powerful, compassionate women who shoot straight, give no fucks and ensure nobody thinks foot-long curlicues grow out of your chest.

I have rarely felt more grateful.

See photos of the event in the gallery below. 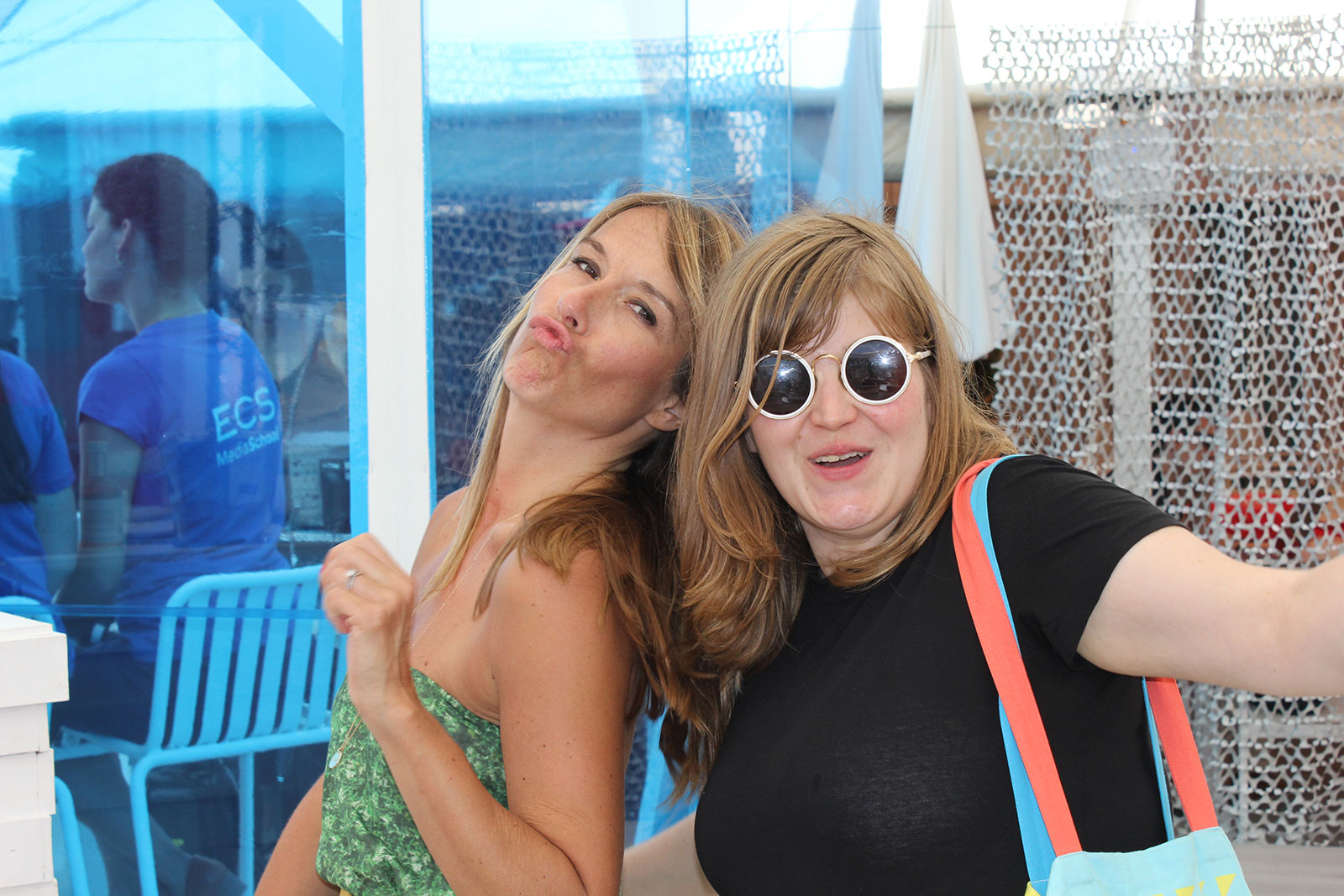 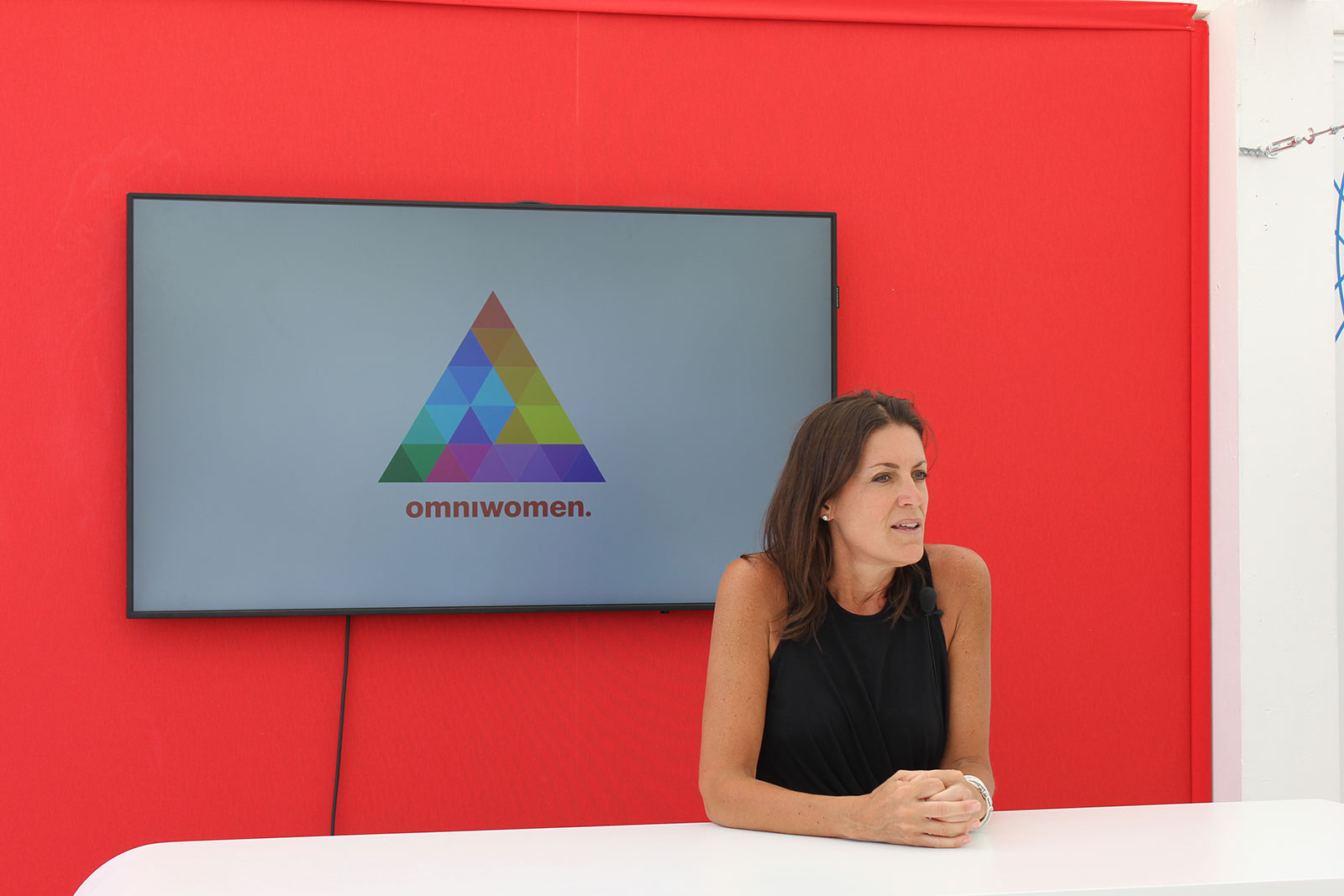 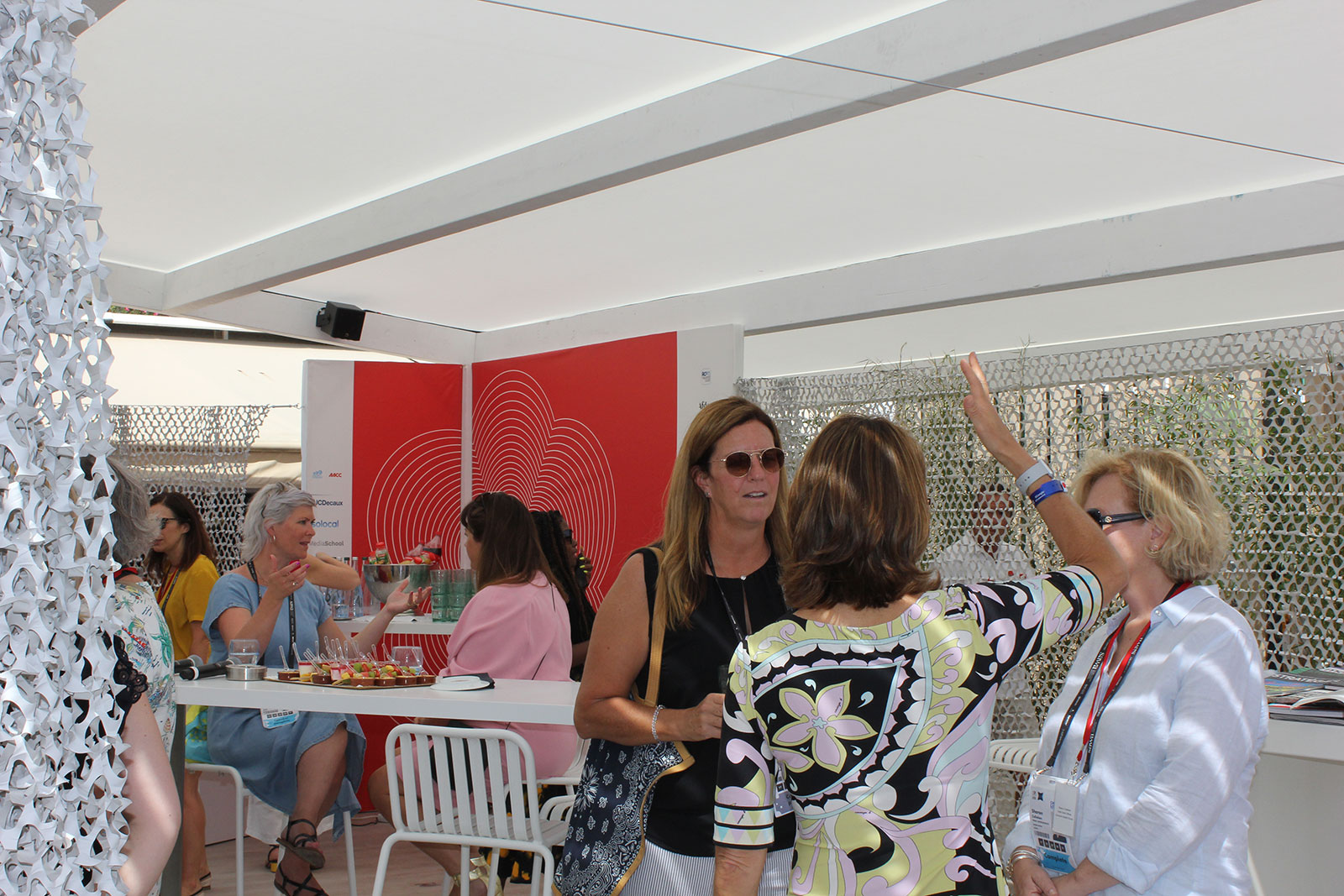 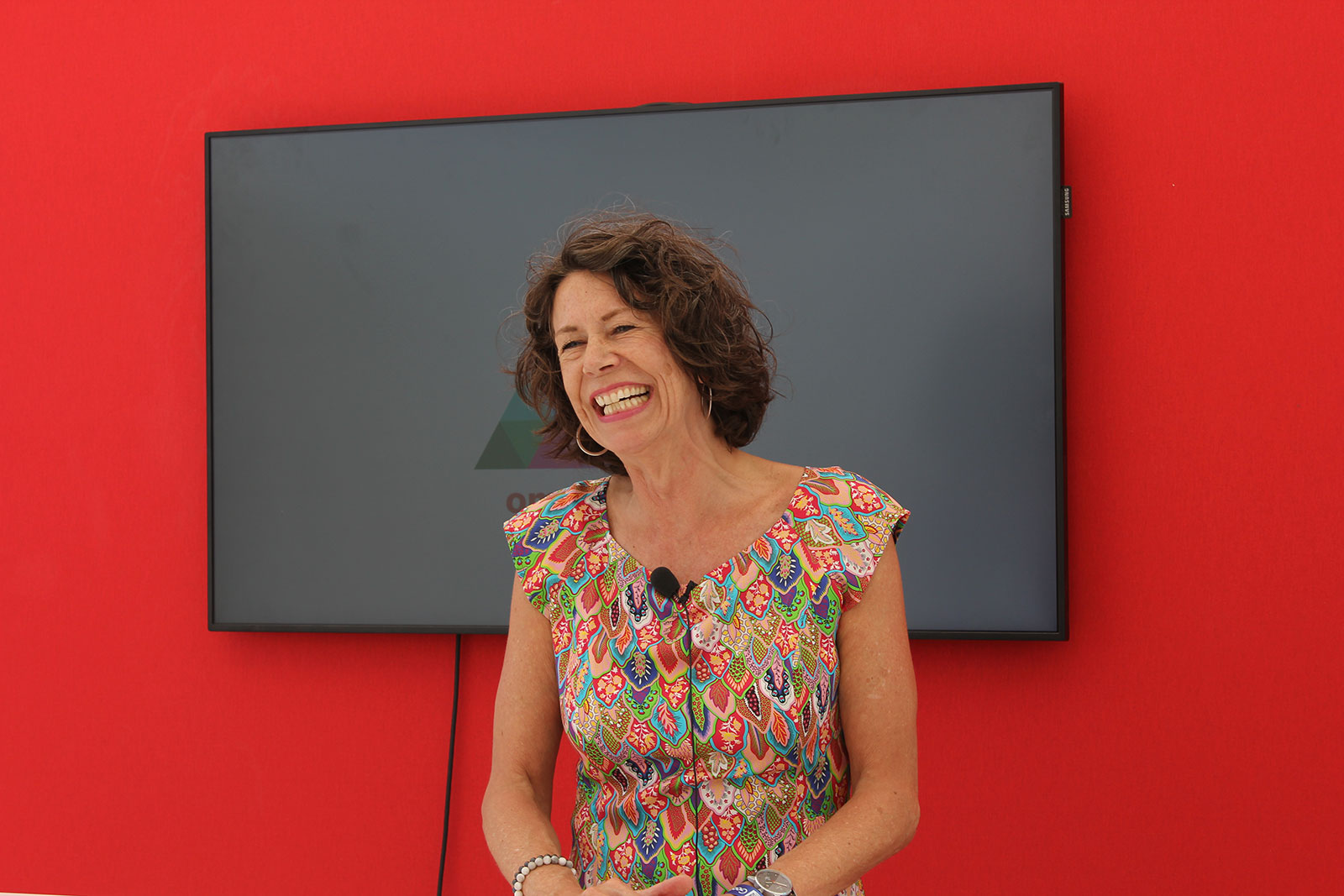 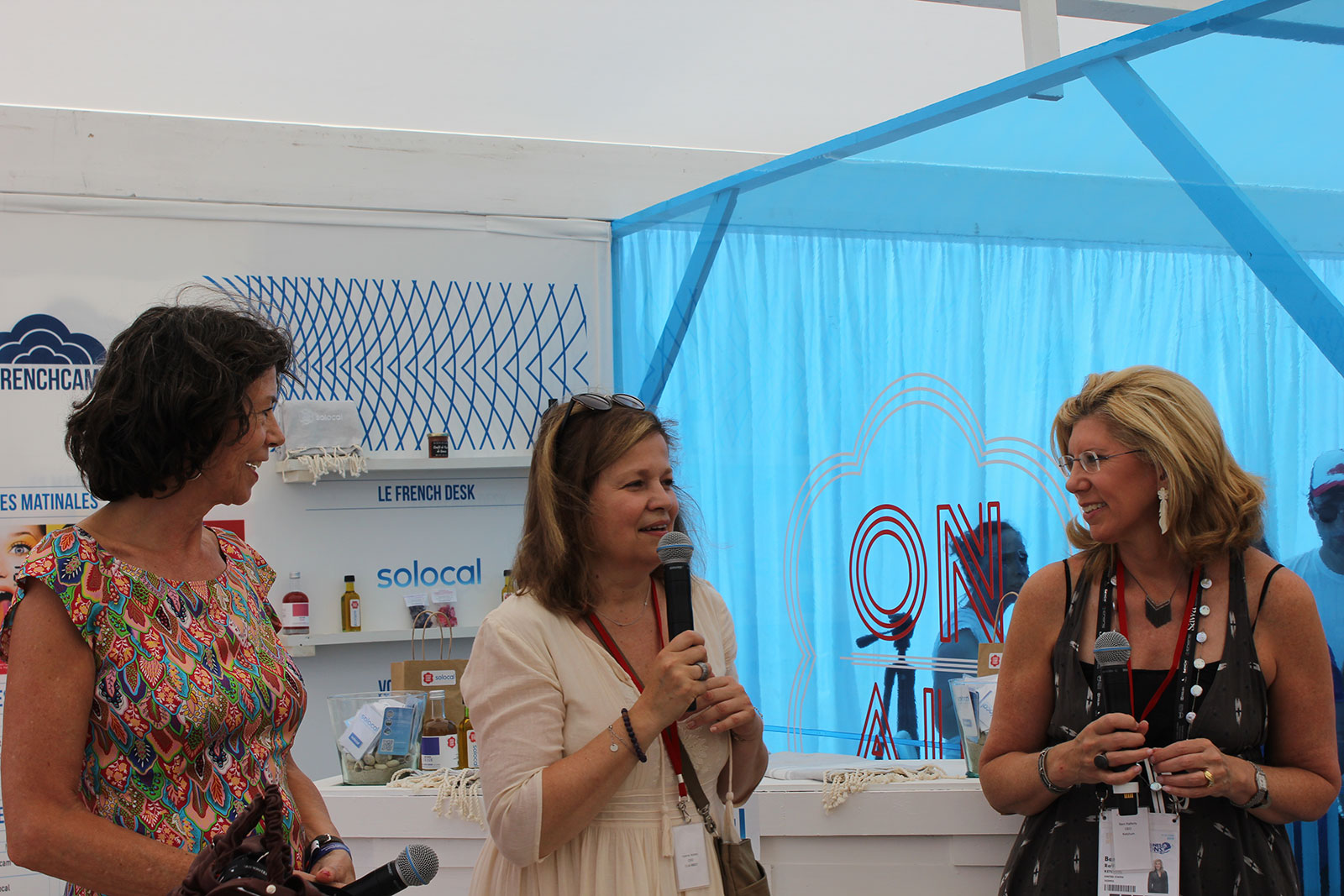 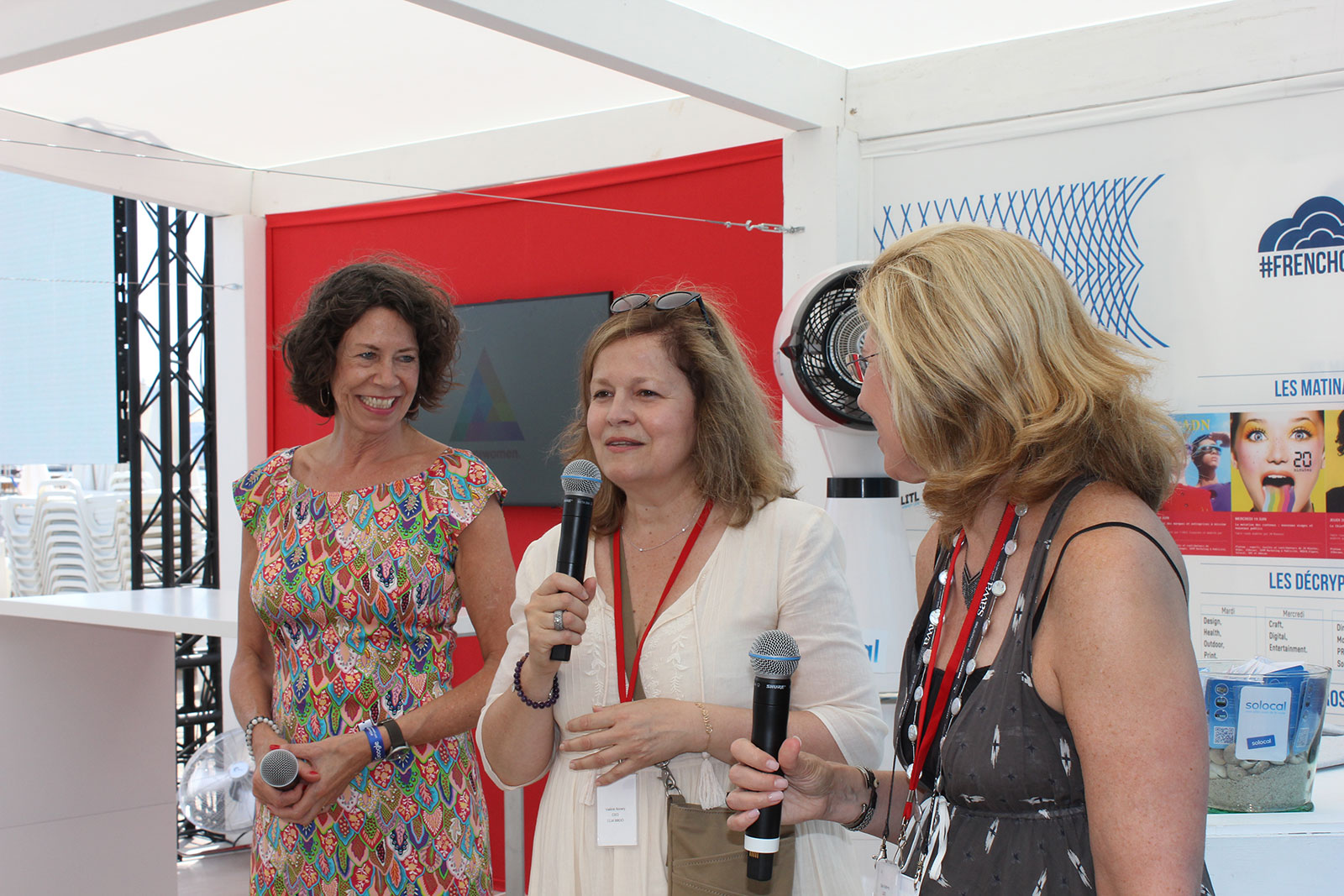 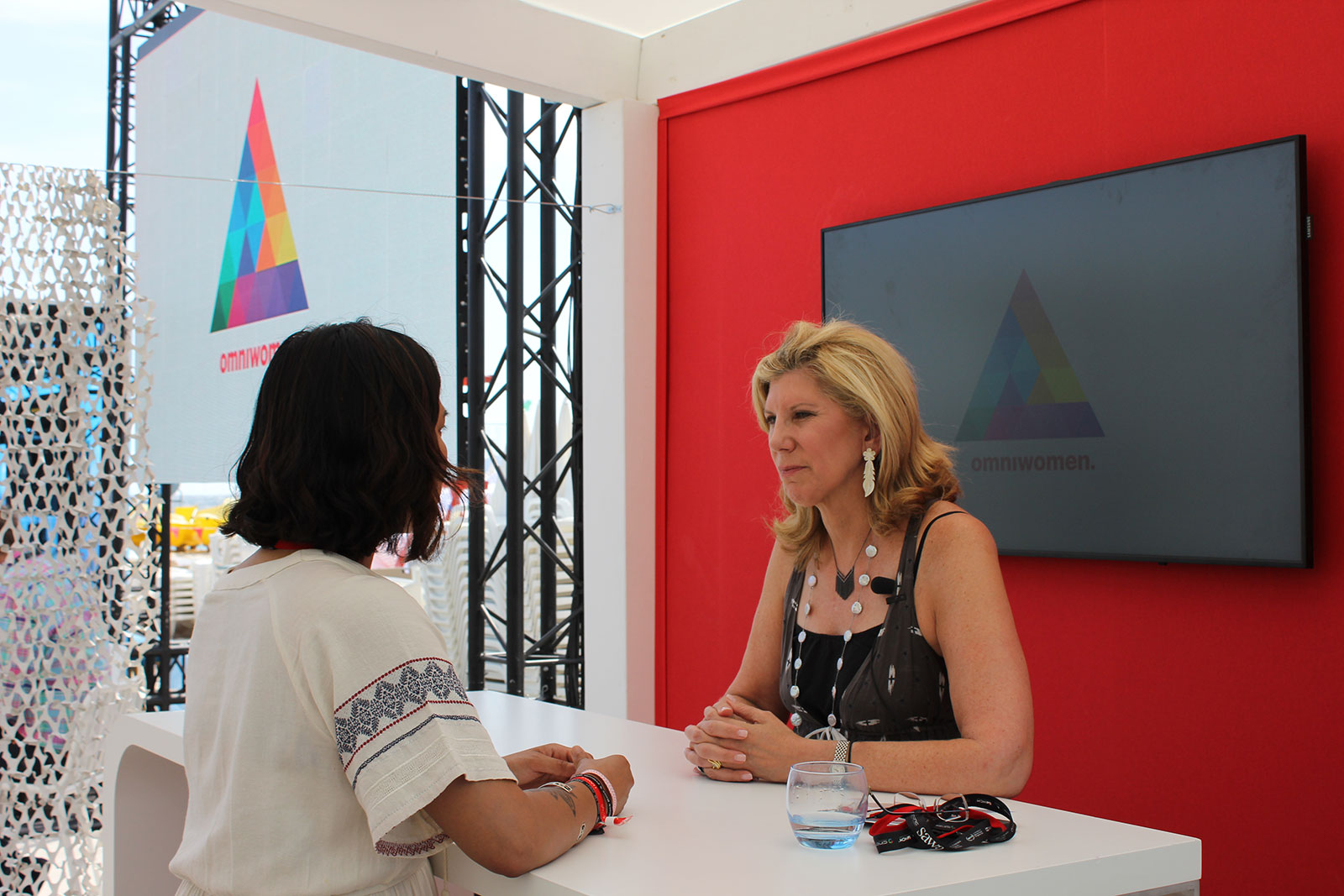 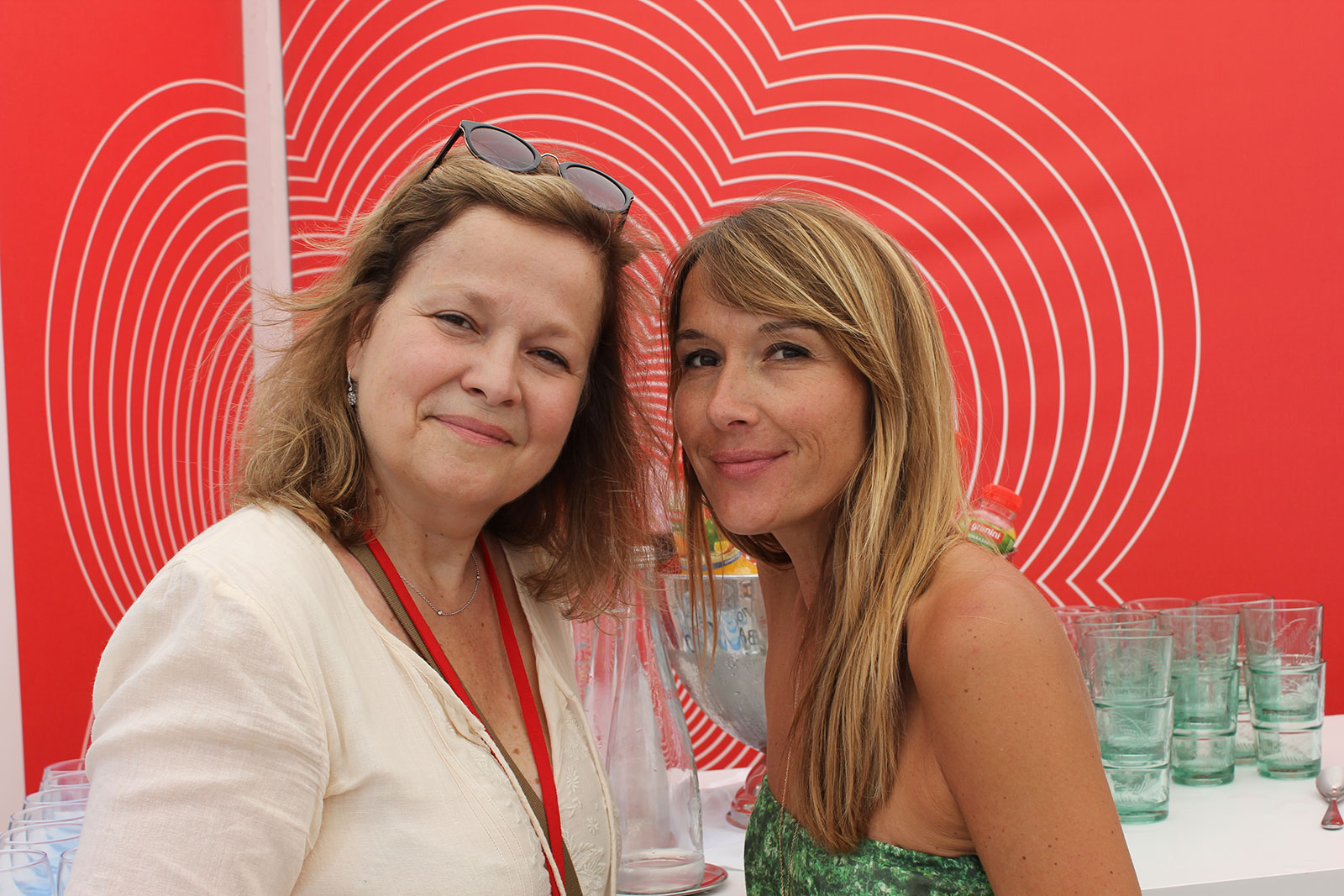 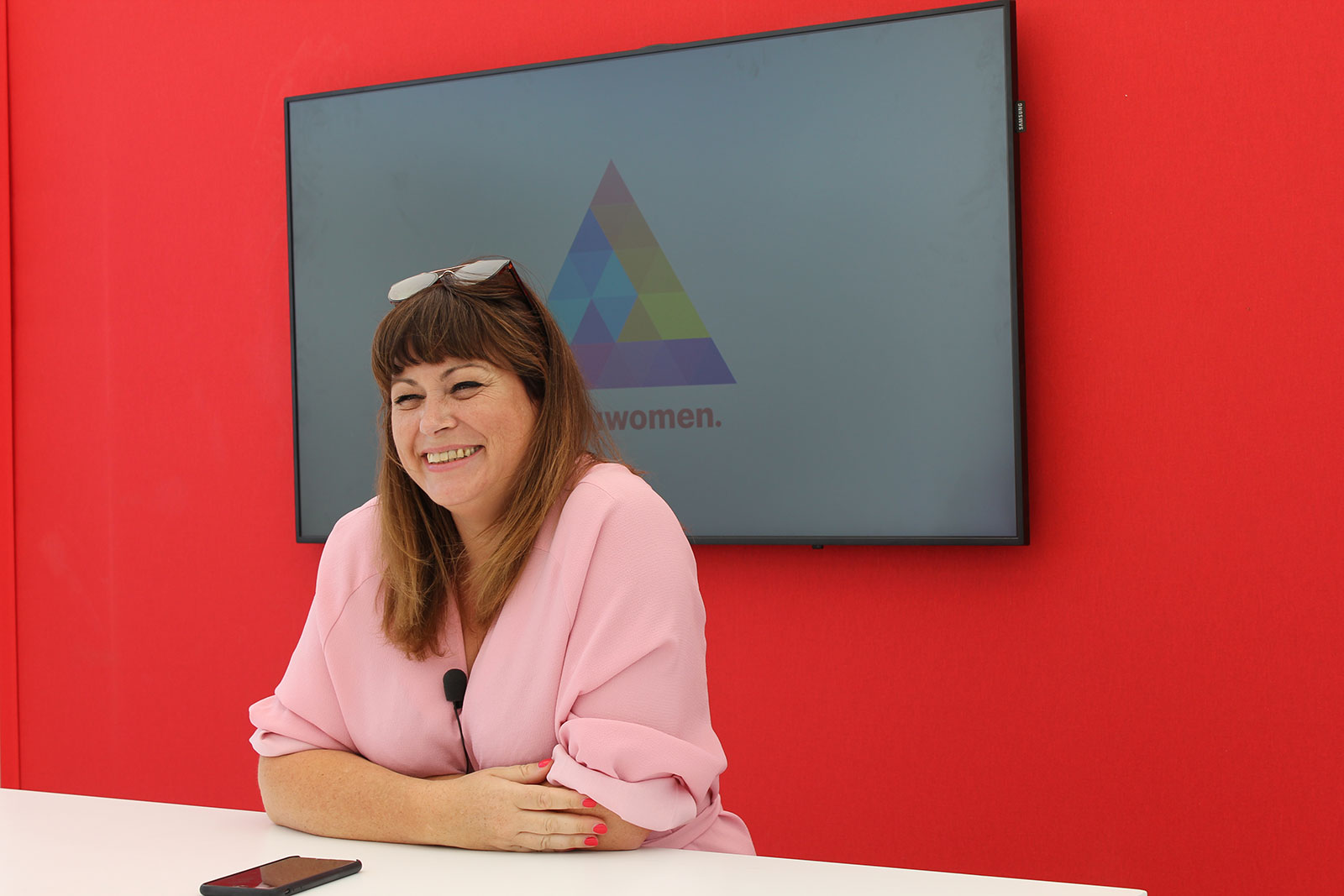 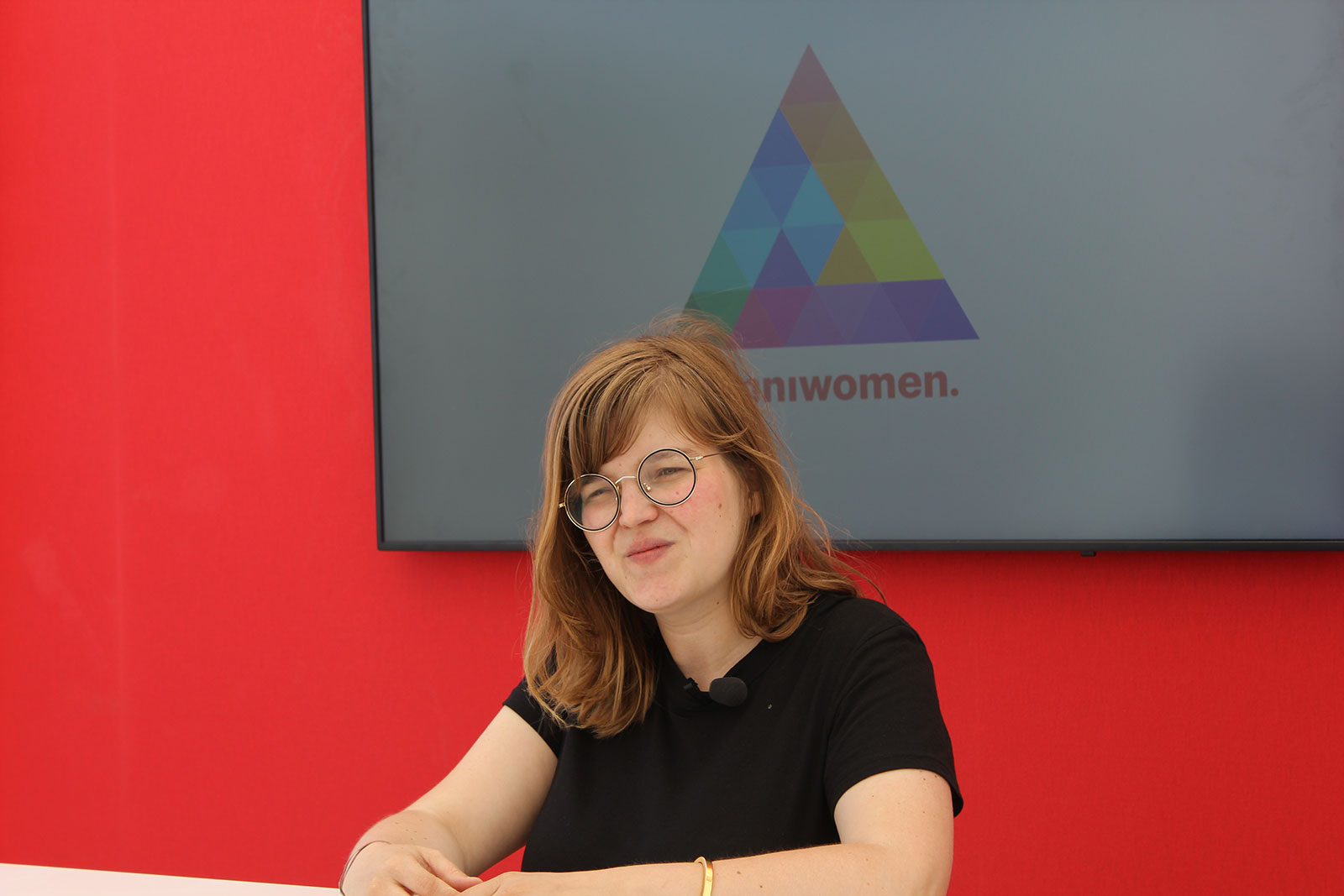 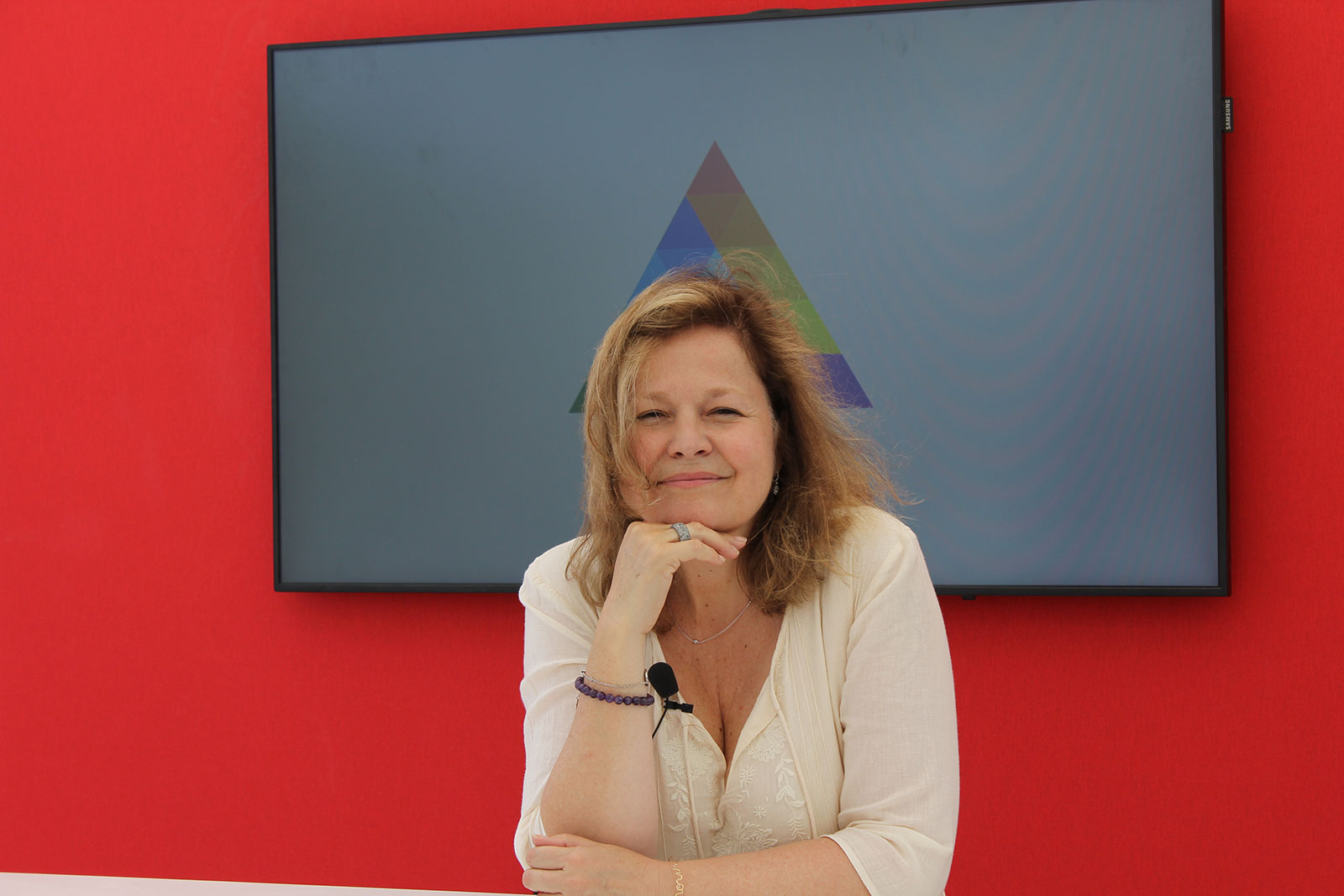 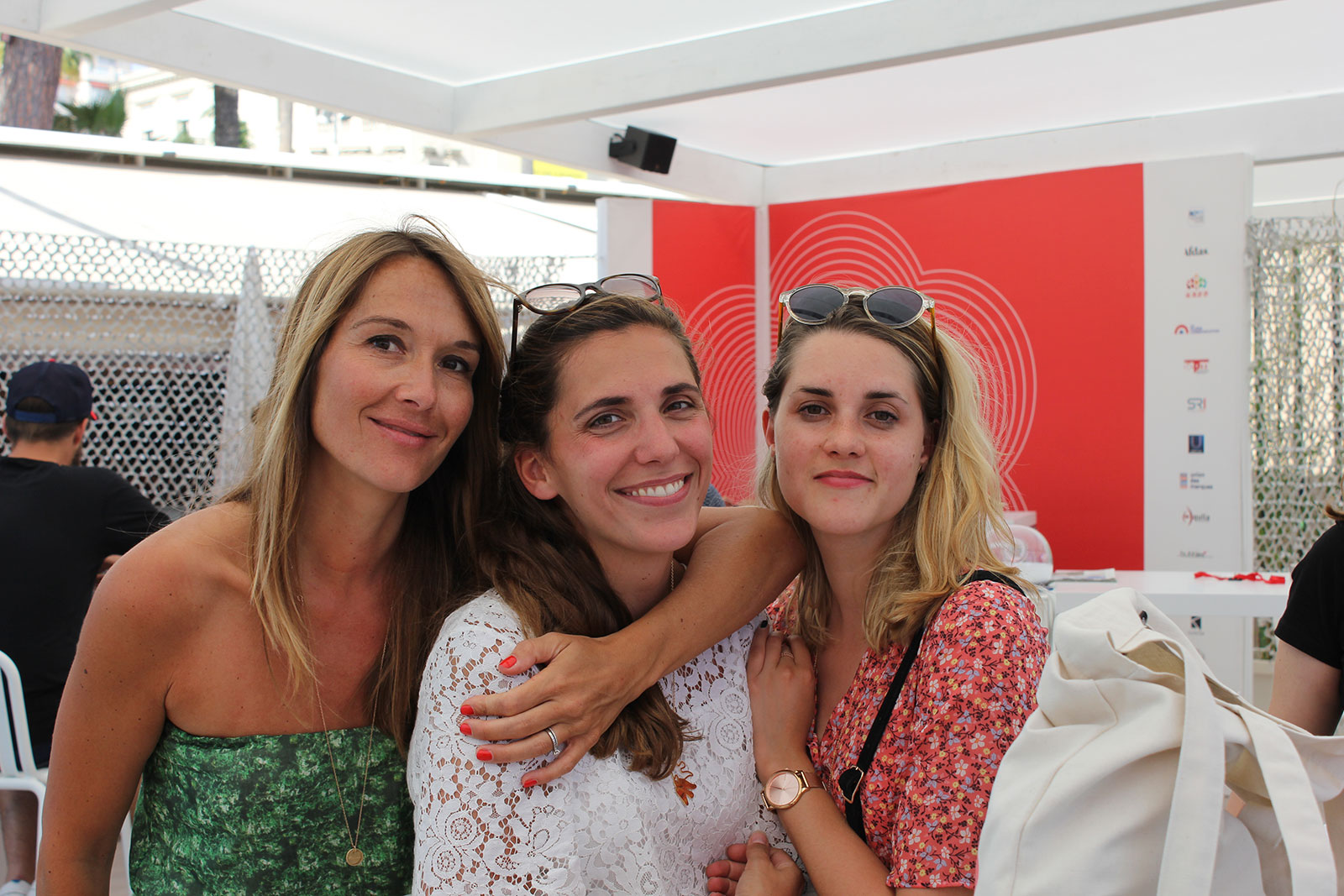 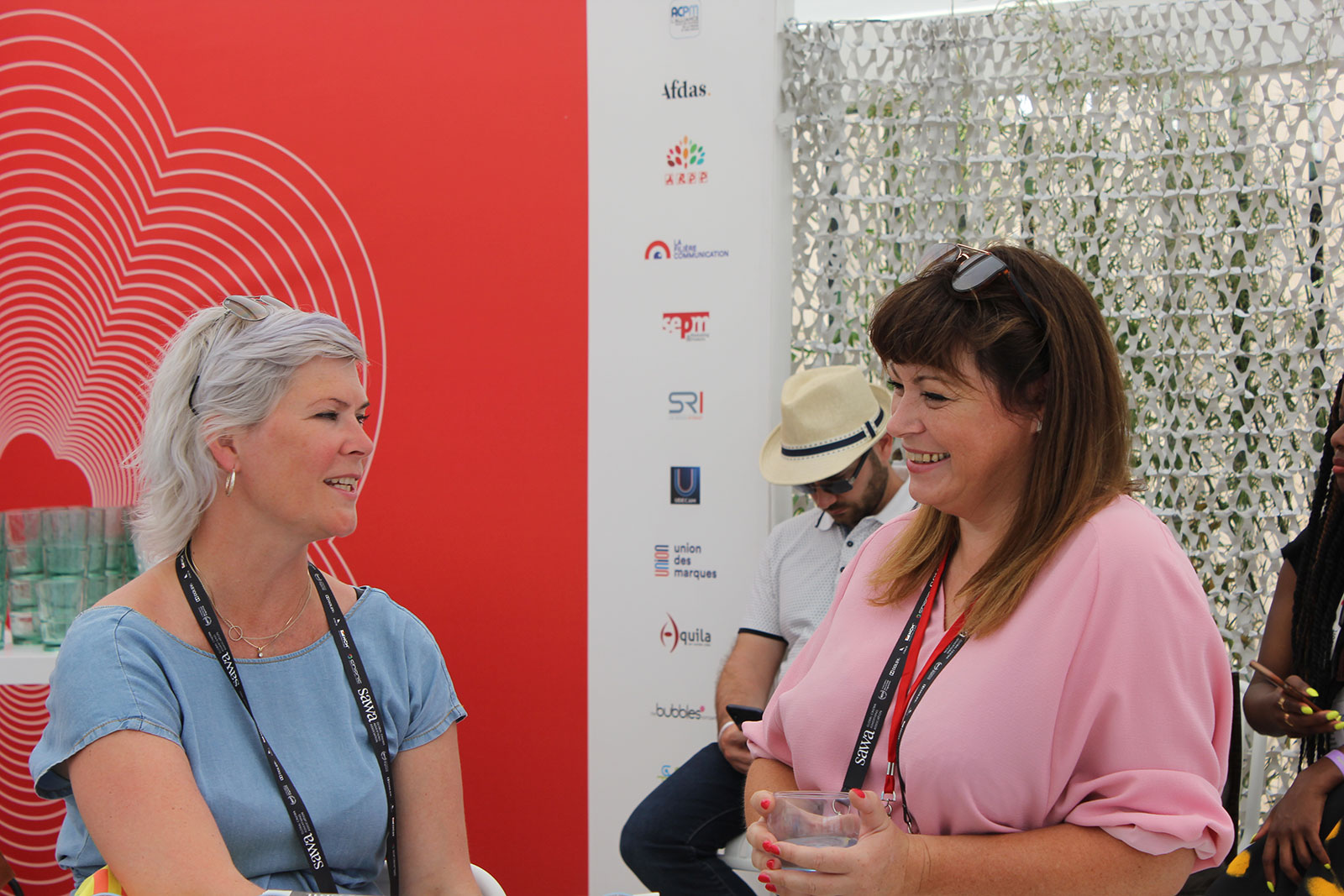