Great use of tech from Daughters of the Evolution

The New York Times recently made headlines with its "Overlooked" project, in which the newspaper has been writing belated obituaries for key figures in history and culture who were not deemed worthy of an obit at the time of their death—overwhelmingly, women and minorities.

Goodby Silverstein & Partners and Daughters of the Evolution have now put a tech spin on a similar dynamic, this time focusing on gender representation in history textbooks.

With research suggesting 89 percent of history-textbook references are about men, GS&P has created an augmented reality app that totally reimagines one popular textbook used in California. If you scan the app over any portrait of a man in the book, it brings up an AR-animated story about a woman from the time instead.

It's called "Lessons in Herstory." Here's a video explaining more:

The book is A History of U.S., Book 5: Liberty for All? 1820­–1860. When you scan President Zachary Taylor, for example, you see an illustration and story of Cathay Williams, the first African American woman to enlist in the Union Army—using a disguise and a pseudonym—during the Civil War, when women were barred from the military.

The app currently tells the stories of 75 women from the 19th century.

"History absolutely has been his story, written by men for men," says feminist historian Kate Schatz, who advised on the project. "This app has the power to change that: It expands history and empowers the person using it. When you see someone like you in a position of power doing something that you've never known someone like that could do, it's indescribable." 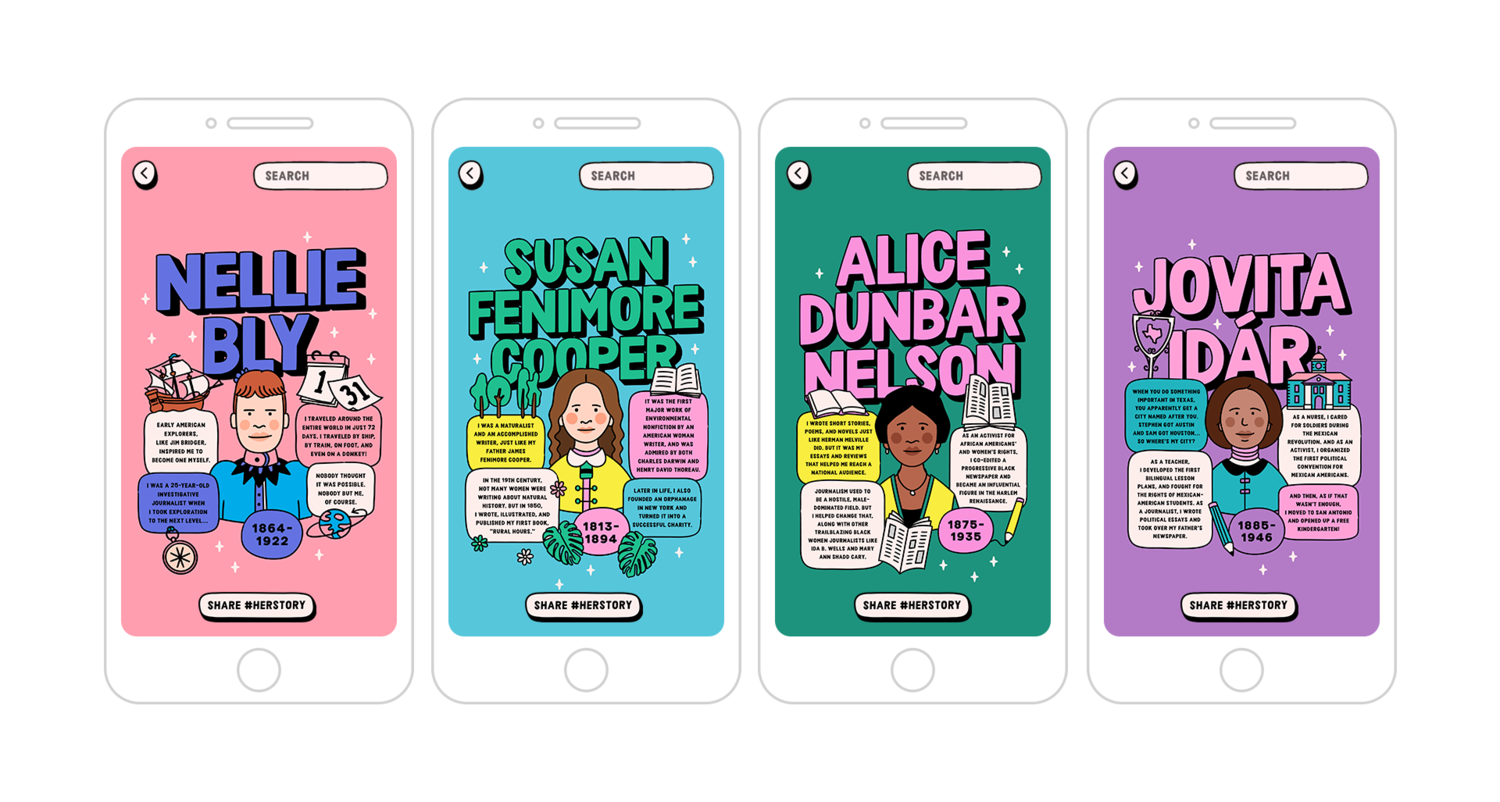 Daughters of the Evolution, a new organization aimed at helping young women create the world they want to live in, was co-founded by GS&P partner and chief creative officer Margaret Johnson.

"When I reflected on the fact that women are so underrepresented in the textbooks our children are studying, I started looking for a creative solution to address it," Johnson says. "Technology and education are becoming more and more symbiotic, and augmented reality is the perfect tool to bring to life the missing stories of women's role in history."

The project was unveiled at SXSW in Austin yesterday. 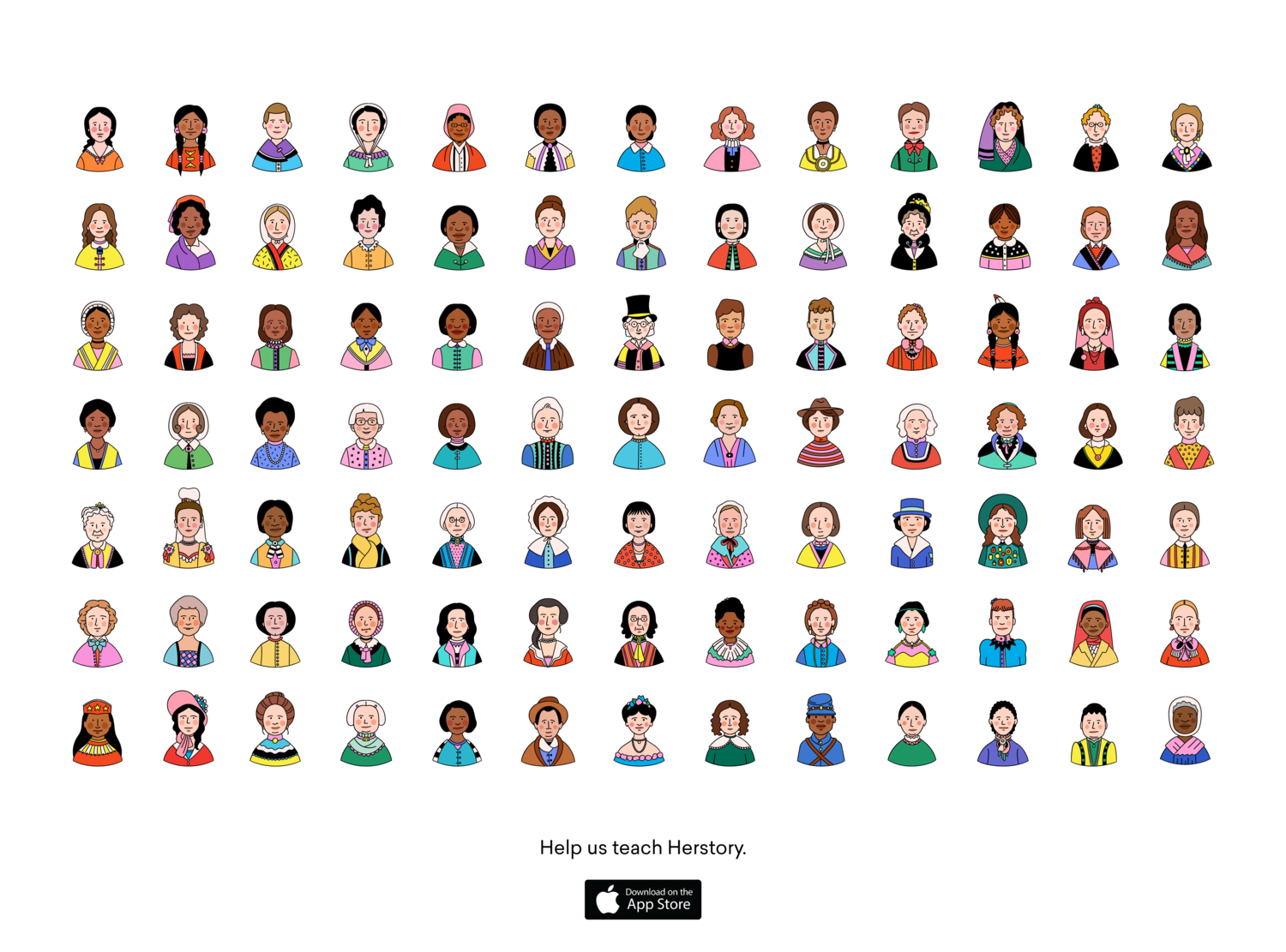