Also, her 'En La Sala' podcast and 'House of Bachata' pop-up for HBO 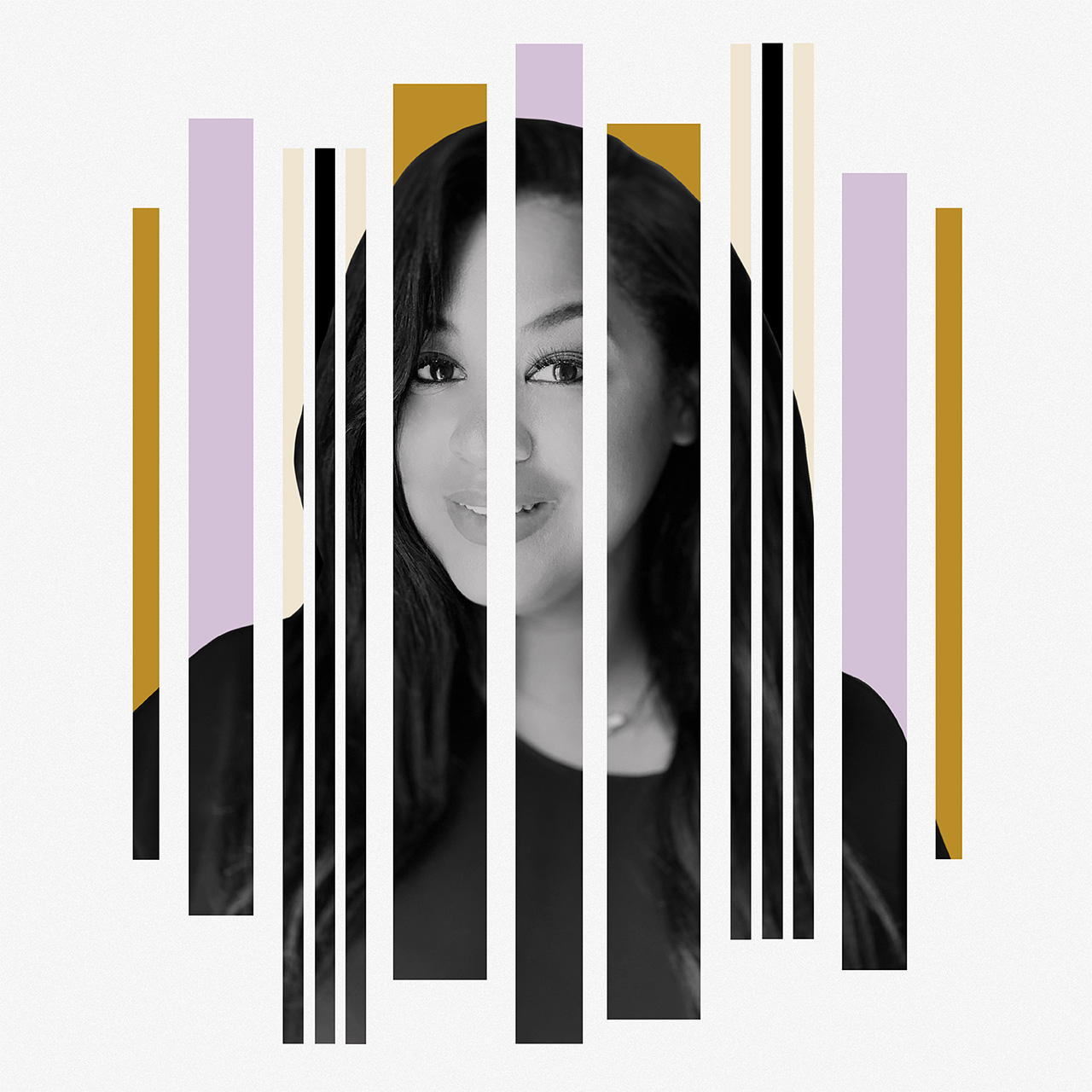 Diana Dotel is a Latin music executive and entrepreneur who has spent the last 10+ years producing and promoting concerts and live experiences.

Through her concert promotion company Wakamba Entertainment, Diana has led booking, promotion and production for Ozuna, Bad Bunny, Nicky Jam and Sebastian Yatra. Through Diana's experience in the Latin music business, she saw a void in the marketplace for brands to partner with Latin artists in a bigger way. This led Diana to partner with Matt Ferrigno in 2018 and create MTW Agency, an entertainment marketing agency with a multicultural focus.

MTW's first campaign was a partnership with Maluma and Michelob Ultra that debuted in the Super Bowl. To date, the agency has brokered more than 50 deals between brands and artists, including more than 30 in the past year, providing crucial revenue and marketing opportunities for artists when touring was on pause.

We caught up with Diana for our Liner Notes series to learn more about her musical tastes and journey through the years, as well as recent work she's proud of and admired.

I grew up in New York City and am currently living in L.A.

I remember my mom always playing Madonna and also being at my father's bar in Midtown Manhattan as a kid, being around Latin music and various Latin artists there like Tito Puente and Celia Cruz. They would give me and my siblings intimate performances, and we would dance around.

Oh man, Jay-Z and R. Kelly's Best of Both Worlds tour! It was my first hip-hop concert.

Of course, who else but Beyoncé. She's truly a queen on and off the stage. I admire her work ethic, especially as a fellow mother. Her concerts are incredible. I also love Queen, which is my favorite band. I love everything about the group and Freddie Mercury—his energy, his style, story and voice. Obsessed. Someone I really like now is Karol G. She is paving a new way for women and making her own lane.

From all the major streaming platforms, but I hear music first on Instagram.

MSG. As a born and raised New Yorker, there is nothing like the Garden.

I would say Shakira's "Whenever, Wherever" was the most impactful for me. Shakira had been on the scene for years before that song, but she used to sing in Spanish. As a first-generation American, I was really impacted by seeing an artist who was successful in both ways. Not to mention, it's an incredible video.

I'm biased, but the podcast I created with Amazon, "En La Sala," is my favorite. I had Becky G as our host for Season 1, and later this month we'll premiere Season 2 with our new host Evaluna Montaner. We talk honestly about what impacts the Latinx community, how to push it forward and things we love—not gossip and clickbait.

HBO is a client of ours and for our most recent project we were tasked with marketing the new Romeo Santos documentary, King of Bachata. To celebrate the film's release and the history of the iconic genre of Bachata, we created the House of Bachata, a weeklong pop-up in Washington Heights celebrating all things Bachata and Dominican culture. No one ever activates uptown, and as a Dominican native of Washington Heights myself, it was really important to me to highlight the community and culture.

The new Tiffany's campaign with Jay-Z and Beyoncé. It's the best campaign I have seen in a while, not just because of the star power but most importantly the creative execution. Tiffany's knew consumers' perception of the brand and tackled it head-on. I loved the OOH ads that said "Not your mother's jewelry." It was unexpected, the creative was beautiful, and the Basquiat painting reveal was amazing as well. It was a perfect mix of elements that make a campaign special.

Have patience and understand the brand's objective. There needs to be a mutually beneficial relationship, not just what you get financially. Think long term.

Respect the art and remember why you're partnering with the artist. Give your parameters, but understand how to not force things and embrace the uniqueness of each artist. You can't approach every deal the same way.

Music brings everyone together, which is rare these days. A concert is the only place where you can stand next to an absolute stranger and just start belting the song together.

I would be an FBI agent or a detective. Ever since I was young, I would always find ways to solve problems and get to the bottom of it. I've always been good at reading people.