Plus, Nina Simone, the magic of MSG, and Acura's work with Vince Staples 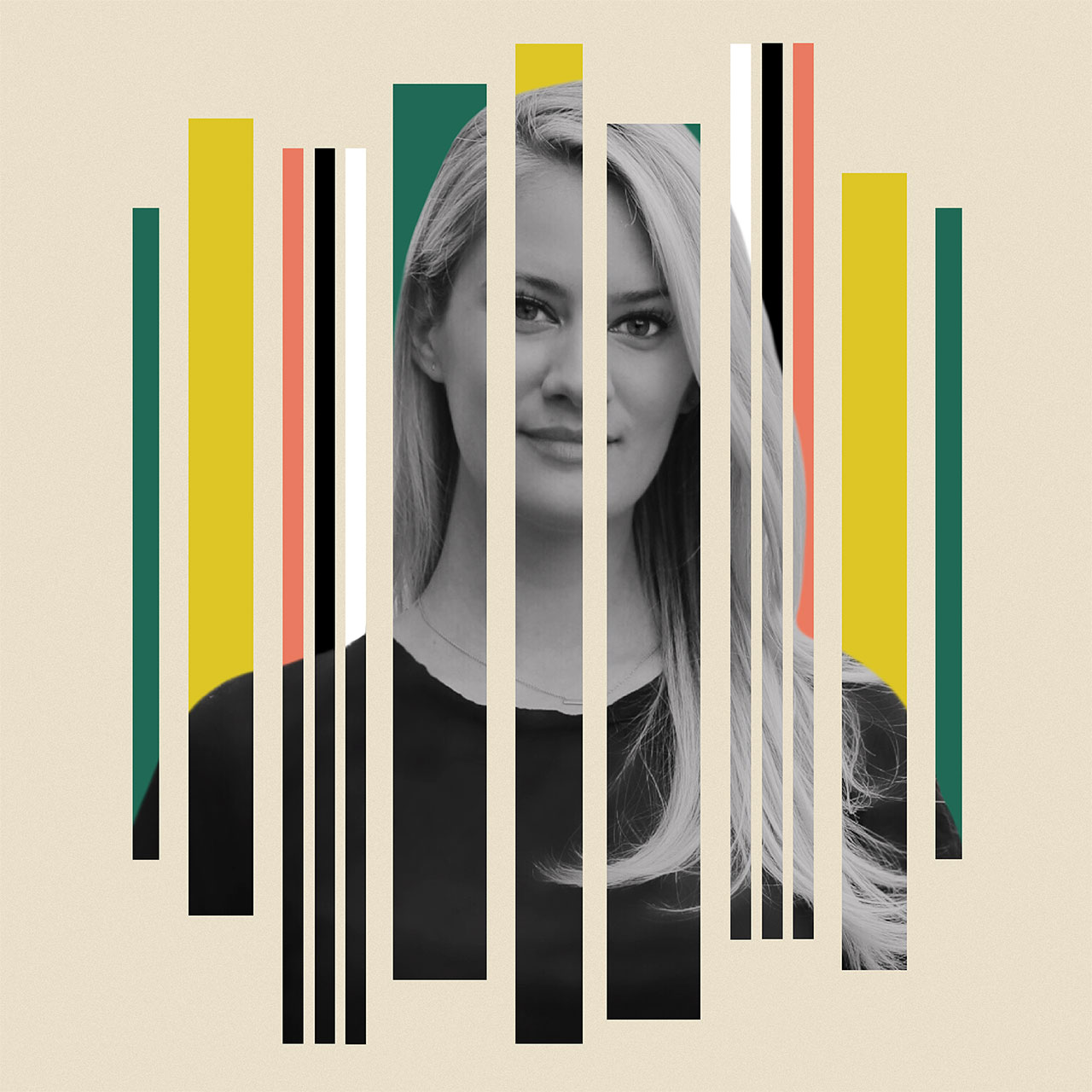 Jules Ferree is president, brands and ventures, at HYBE America, a diversified entertainment and media company with ventures at the intersection of film, television, technology, culture and social good. Her appointment came after a seven-year tenure running brands with SB Projects and a year after HYBE/HYBE America merged with SB Projects.

Ferree works with the company's philanthropy team to ensure each partnership remains aligned with the company's mission of giving back. Ferree was instrumental in recruiting Apple, Verizon and PayPal, among others, for the 2017 Hand in Hand: A Benefit for Hurricane Relief telethon, which raised over $64 million for charities helping victims of hurricanes Harvey, Irma and Maria.

Prior to joining HYBE America/SB Projects, Ferree was VP of brand partnerships for Island Records and Def Jam Recordings within Universal Music Group. She began her career as an intern at J Records and holds a degree in finance and entrepreneurship from Miami University.

We caught up with Jules for our Liner Notes series to learn more about her musical tastes and journey through the years, as well as recent work she's proud of and admired.

I primarily grew up outside of Cleveland. I currently live in Brooklyn.

Dancing to either Madonna or Michael Jackson.

My go-to for every day, any time, any mood—Nina Simone.

Spotify, my husband's epic playlists, or through my siblings' recommendations,

Nothing beats the magic of being at MSG.

"Scream" by Michael Jackson. It was a moment. The visuals, the budget, the director, the "making of," MJ x JJ!!!, and of course the choreo.

I loved bringing to life the Tim Hortons partnership with Justin Bieber. It is, and has been, a brand dear to JB since childhood, which made it all the more special to execute. We worked behind the scenes for years to bring it all together, and between the creative, the hands-on focus from JB and ultimately the consumer response, it hit a particular sweet spot.

I admire so many of my peers' work. I love seeing folks create partnerships and campaigns that spark some envy—I celebrate the work and then we manifest it for our clients as well. One recent example was from Acura Integra and Vince Staples—the visuals, the music and the nostalgia all felt on point.

With respect and a desire for mutual benefit.

Music has an innate ability to pull you out of a funk, pull you into a celebration, or take you back to a special place—with just a chord or a couple bars.

Professional restaurant goer—not necessarily to "critique" but so I can continue to maintain an endless list by city of where you need to eat or imbibe if you want XYZ experience. I love connecting folks, whether in business or in life. Bringing two great people together is the best feeling.