Arnold Made Some Totally Backwards Ads for Forward Health 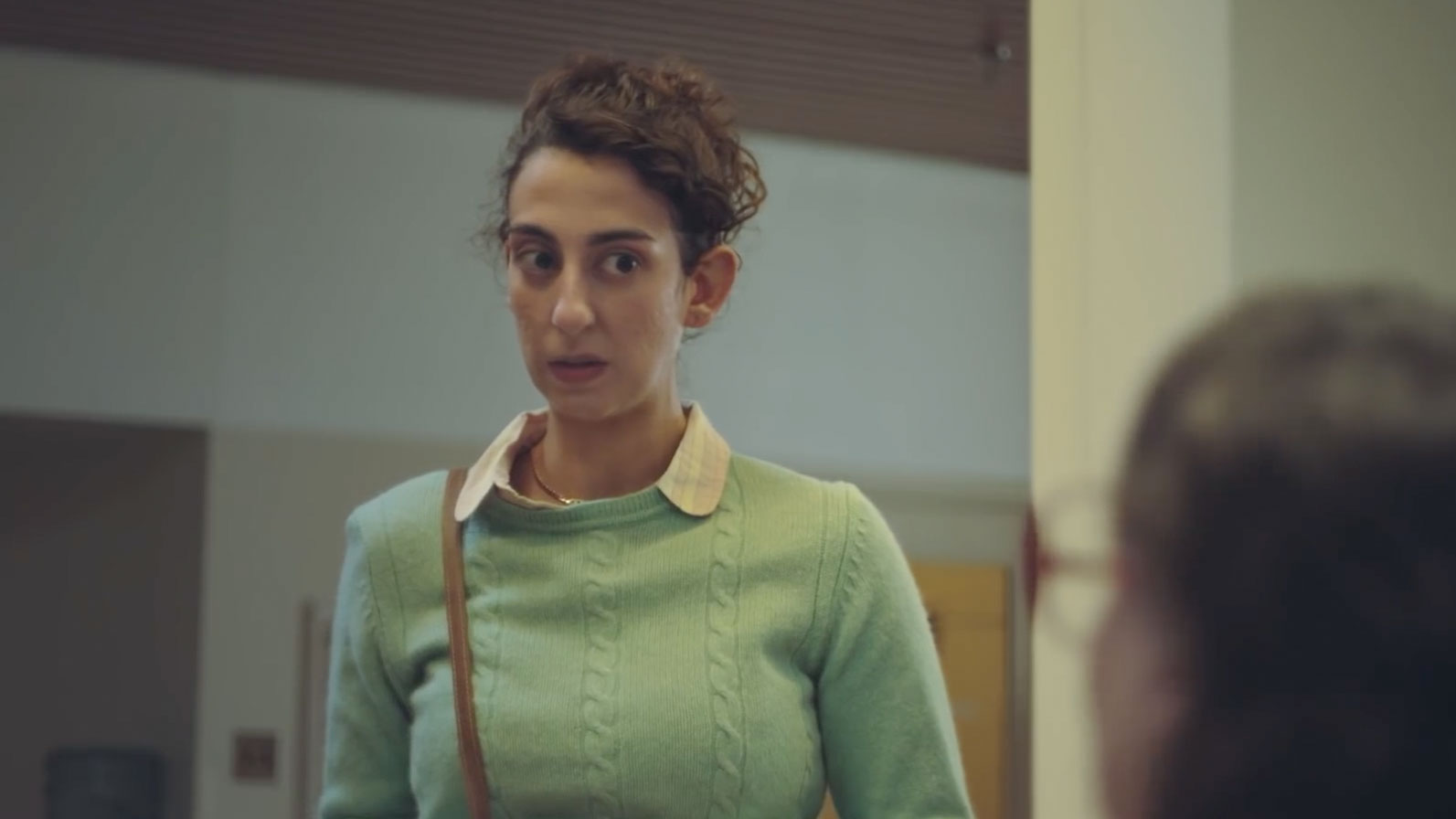 Sometimes, it feels like healthcare in this country is heading in the wrong direction, sick with bureaucracy and ailing from a lack of customer service.

Forward Health positions itself as a cure for such ills. In amusing ads that drop today, the concierge primary care startup presents disorienting takes on familiar scenarios—such as signing in for doctor appointments and receiving test results. The spot find a fun way of illustrating the bewilderingly backwards nature of the American medical system:

"It wasn't easy on the actors—choreographing and executing a scene in reverse is challenging," says Sean McBride, creative chief at Arnold Worldwide, which developed the campaign with MJZ directors the Perlorian Brothers. "And obviously we needed a good deal of coverage, because we were merging forwards and backwards action in both spots. So, it was a pretty hectic day."

"The biggest revelation was just how difficult it is to predict what things will feel like when you run them in reverse," McBride says. "It's like putting performance through a blender. You'd see a take live and love it—and then see it in reverse, and it's utterly useless."

For example, the team expected that backwards-laughter "was going to be awesome. But it was totally insane. It was like the characters were possessed by a demon," he says. "We also discovered that hospital PA announcements sound exactly the same forwards and backwards. Who knew?"

The work doesn't overexplain. Rather, it defines the problem in a memorable, empathetic way, directing viewers to goforward.com for more information. Once there, they'll learn that Forward operates clinics in several cities, stresses at-home monitoring and tech-based preventative care—and charges $150 a month for memberships.

Presumably, the upscale target audience enjoys sufficient financial health for such outlays. Forward itself appears to be moving, well, forward in that regard, raising $225 million from investors, including the Weeknd, to back its expansion plans.

Ads will run across Facebook, YouTube and streaming TV, as well as on linear TV in Los Angeles. The Rx also calls for digital banners, podcasts and out-of-home placements.