Oura Ring, a Wellness Wearable, Wrote a Musical Ode to Listening to Your Body 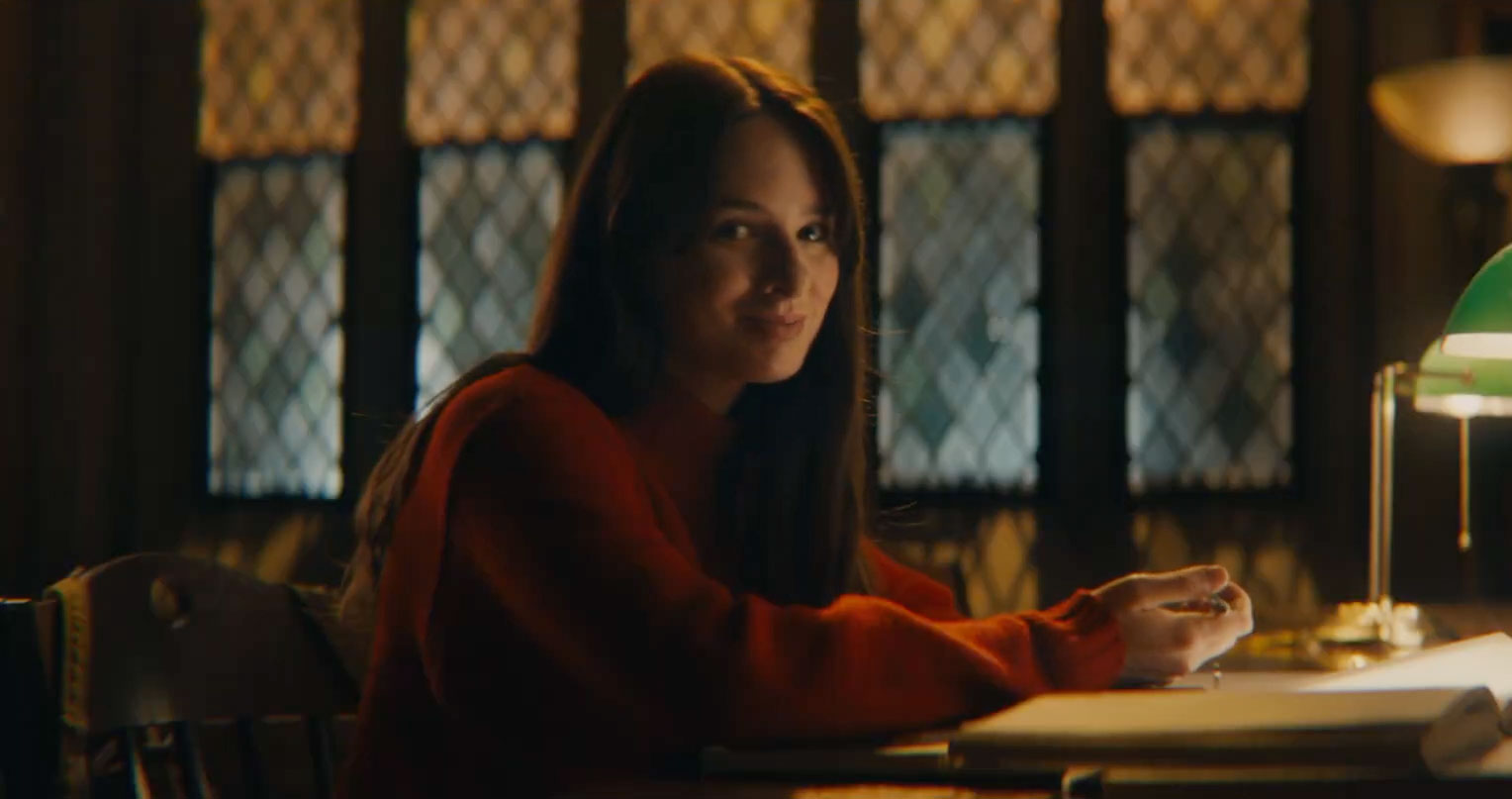 Wellness wearable Oura Ring tweaks the kids' tune "If You're Happy and You Know It" in the brand's first campaign from Mischief @ No Fixed Address, focusing on the human side of fitness.

The lead :60 looks at folks who plan their daily regimens based on various data the smart ring can provide about sleep, stress and anxiety. They're advised to skip the gym if they've overdone it, and get adequate rest before jogging or hitting the bike trail. And if a CGI birdie chimes in with an encouraging word, well, that's all to the good:

Know why you feel how you feel | Oura

Putting the power in your hands

"The initial inspiration was the thought that information is power, especially when it comes to your health," says Jeff McCrory, strategy head at Mischief, which developed the work with Revolver Films director Scott Cudmore. "We don't think of our health information as 'ours.' We believe this information is out of our reach, or we won't be able to understand it, or take advantage of it. But that's really what Oura does—it translates your personal health data into actionable, daily information and advice."

"Oura puts this incredibly useful information, this power, literally in your hands—which is a horrible pun given that it's a ring," McCrory says. When planning the campaign, the creative team asked themselves, "How we humanize this thought?" he says. "It couldn't be a science lecture—they needed to feel it."

So, Mischief took a fun approach, eschewing "One more rep!" messaging in favor of light comedy it hopes will speak in relatable terms to the broadest possible audience.

"Yes, it'll skew slightly more toward health enthusiasts and tech-interested groups, but Oura really does deliver extremely useful personal health data and guidance to anyone and everyone," McCrory says. "You don't have to be a hardcore fitness fanatic for Oura to work for you—although it will if you are."

"We think our approach will work because it's more human and empathetic than so much of the fitness and health wearable messaging," he says. "We thought of the never-ending grind to constantly 'Do better now!' as our enemy. We want people to smile, feel empowered and think, 'Hey, I should check that out!'"

As for the song selection, "we wanted to convey the idea that people can't change what they don't know," says Mischief executive creative director Bianca Guimaraes. "So, when the team shared the idea of changing the lyrics of a universally known song that's all about acting when you know how you're feeling, it felt like the perfect match."

"The playfulness and levity of using a song was also something that felt right for Oura, since they're all about people doing what's right for them instead of listening to the pressure that society puts on people," she says.

"Whether it's a humble step or a giant leap, we want to inspire and empower our customers on their journeys to wellbeing," says Oura creative chief Abdul Wahid Ovaice. "For the brand campaign, we wanted to distill our message down to its essence while articulating it in a unique and creative way. We wanted to keep things simple yet poetic."

Versions of Oura's commercial, tagged "Know why you feel how you feel," will appear on various TV, digital and social platforms. The spot follows its recent billboard appearance in Times Square, tracking how much sleep Americans lost on election night.