'It's Our Denim Now' targets the next generation

In our hyper polarized times, at least we can all agree on denim.

Gap today launches its Fall 2019 campaign, including a 60-second anthem spot titled "It's Our Denim Now" that takes an optimistic view of the younger generation's potential to unify through a common vision—while clad in Gap's various denim fashions.

It's the first work from Gap's new agency, Johannes Leonardo.

In a press release, Gap said the launch film champions the "diversity and the versatility of Gap denim" and shows that "when you feel comfortable in your own skin, you are empowered to move towards an optimistic future."

The campaign shows a wide range of denim styles and fits, including the High Rise Cigarette, the newest offering for women, and the men's Skinny made with GapFlex technology.

"Fall is momentous for Gap as we celebrate our 50th anniversary and the new era of the brand," says CMO Alegra O'Hare, who joined Gap in February from Adidas (another notable Johannes Leonardo client). "With 'It's Our Denim Now' being my first major campaign, we wanted to make an impactful statement visually and celebrate Gap's heritage as a denim leader while cementing its future as a brand for all generations. This is only the beginning of what's to come."

"Gap's deep heritage in fashion has had an incredible effect on culture over the past century," says Samira Ansari, group creative director at Johannes Leonardo. "Denim is and has always been a form of self-expression and individuality. For the film, it was important for us to show a diversity of fits and people by celebrating a generation empowered by their individuality."

The accompanying print campaign was shot by Tyler Mitchell, who made headlines last year for photographing Beyoncé for the cover of Vogue's September 2018 issue. He was just 23 at the time—making him one of the youngest people ever to shoot the Vogue cover. 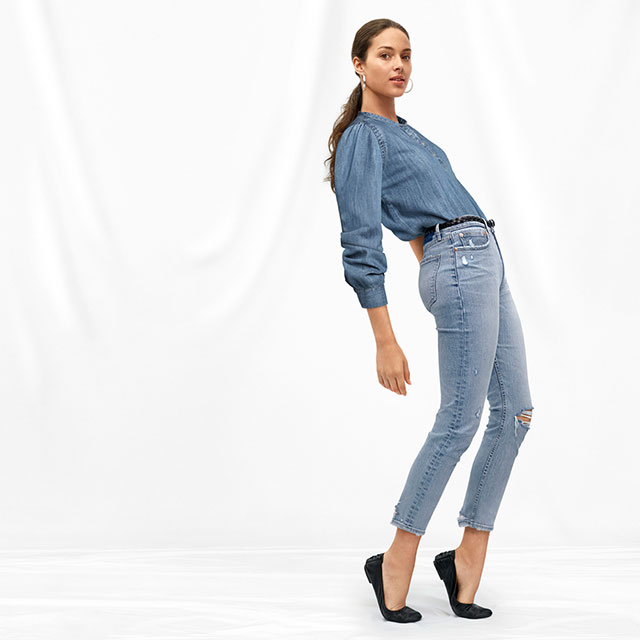 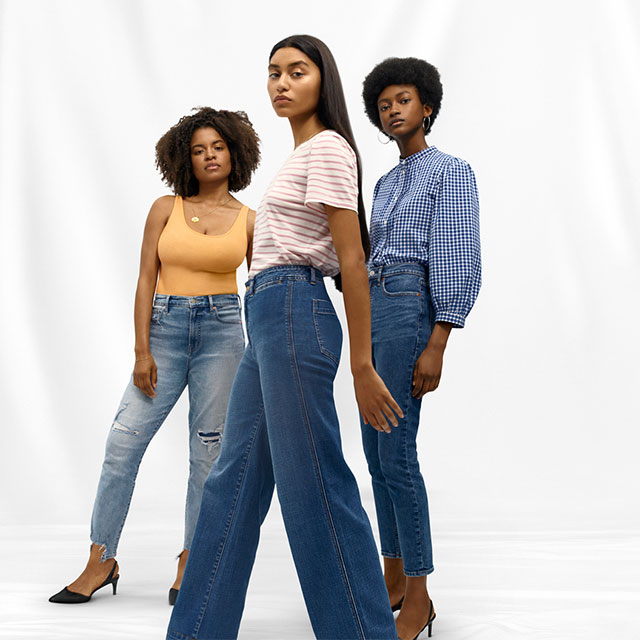 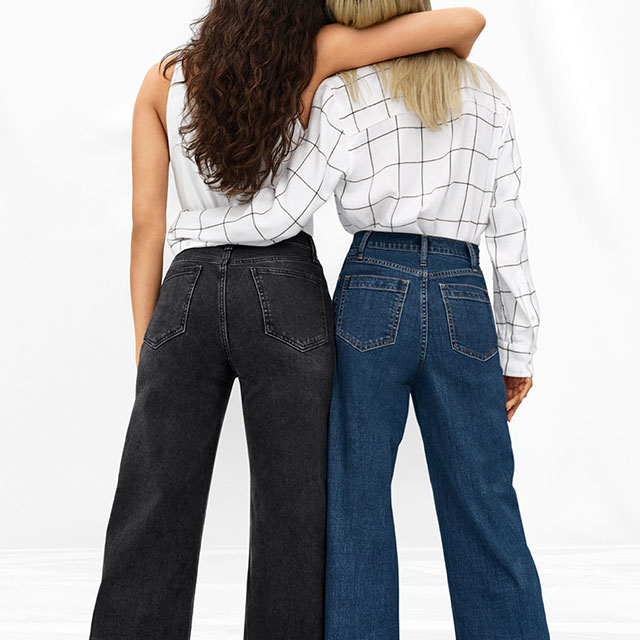 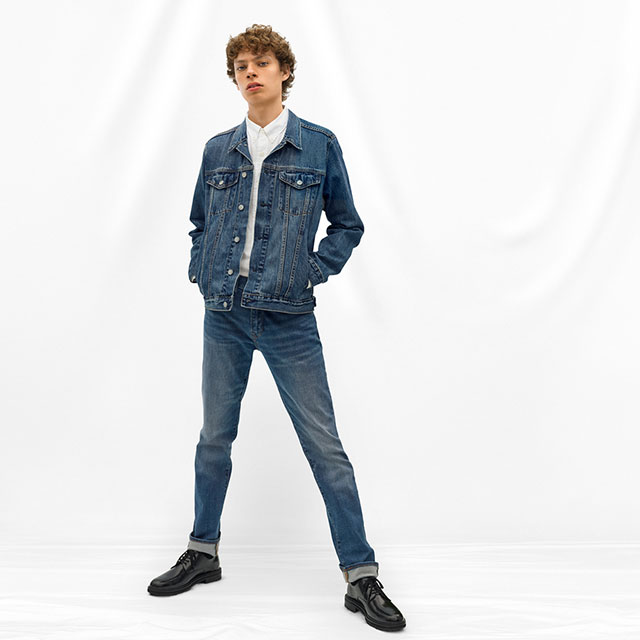 "It's Our Denim Now" also teases upcoming Fall collections that look to the past as the brand celebrates its 50th anniversary—including a limited-edition Denim Through Decades capsule, launching Aug. 20, features updated iconic styles from the '70s, '80s and '90s.