Stream in SD and Save Data, Save Dollars, and Save the Planet

'Earth Definition' can make a world of difference 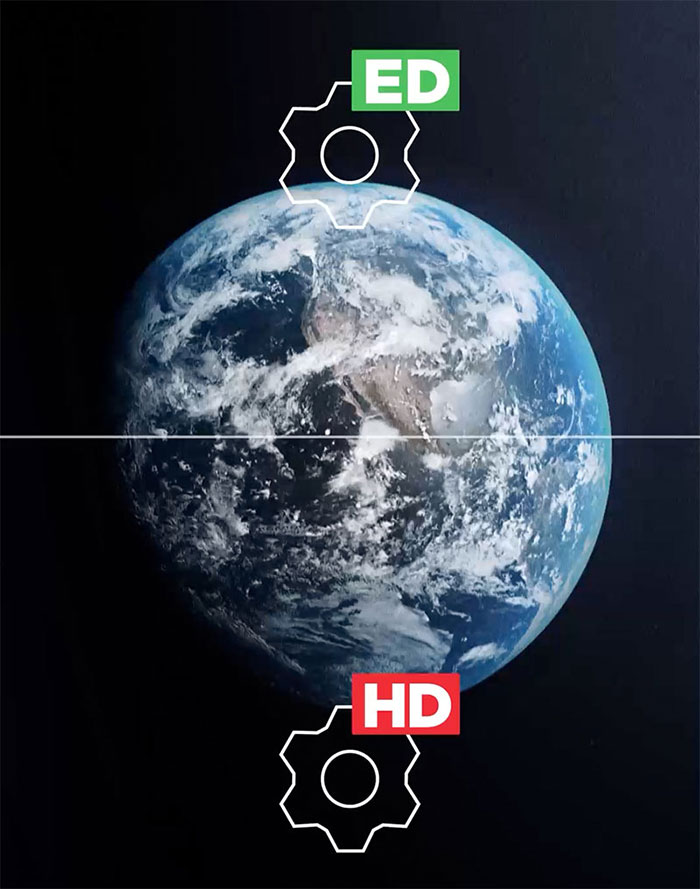 The carbon footprint concept isn’t new to most. Society already knows that long-haul flights and red meat consumption are some of the biggest contributors to CO2 emissions, but what about digital activities?

Digital entertainment is frequently presented as a solution to the carbon footprint of physical traveling and consumption, but there’s somewhat of a blind spot when it comes to the environmental impact of the thing everyone is doing more and more of: spending time on devices.

There’s one thing we can do to help to save data, dollars, and the planet: stream in Earth Definition.

Streaming videos on our phones has become so habitual that we hardly consider its carbon footprint. Every time a video is streamed, energy is used to power infrastructure and operations, including mobile networks and data centers. This year, it’s predicted that 82% of all online traffic will come from video streaming, equivalent to around 1 million minutes of streamed or downloaded video consumed every second.

Video streaming comes with a twofold cost: to the planet and to the user. Streaming resolution is one major factor to consider as consumption of video grows. The current high standards of resolution—with some videos hitting 4k on streaming platforms—provides little in the way of tangible benefits for those viewing on small-screen smartphones. What it does, however, is produce more emissions and churn through more data.

At EarthDay.org, we refer to Standard Definition as Earth Definition. If we spend one second adjusting the resolution from the default HD (1080p) to the Standard Definition of 480p, there is a great benefit to the planet and little detriment to the viewing experience. According to a new Yale-led study, if just "70 million streaming subscribers lowered the quality of their video, it could reduce monthly greenhouse gas emissions by up to 3.5 million tons–the equivalent of eliminating 6% of monthly coal consumption in the United States." Imagine the impact if billions of streamers made this small change around the world.

Large U.S. carriers like Verizon Wireless, AT&T and T-Mobile offer default cellular streaming of 480p with options to upgrade to higher resolution, but for Americans—only 45% currently have an unlimited phone data plan—high definition offers a pretty bad deal. The U.S. ranks as one of the countries with high average costs for mobile data.

A cost-saving and planet-saving solution is available and it’s an easy one for consumers to implement and for brands and media platforms to advise on: Earth Definition. It’s as easy as getting into the habit of turning off the lights in an empty room.

In addition to streaming in Earth Definition, other small switches that can reduce emissions and save phone plan data include avoiding streaming video for the sound only, downloading content you plan to re-watch via WiFi, and disabling the default autoplay. Content creators can get in on the action as well by applying design principles that will reduce data usage while viewing, even if streamed at 480p, such as using a limited color palette and fewer pixels, requiring less energy from the screen.

With the lack of awareness connected to a move as simple and impactful as lowering video streaming quality, it’s time Standard Definition is rebranded worldwide as Earth Day’s pithier moniker—Earth Definition—and implemented for the good of the planet. 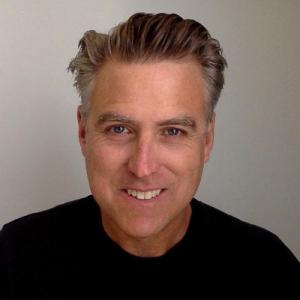