Jackson Hole Made Boots That Leave Messages for Other Hikers 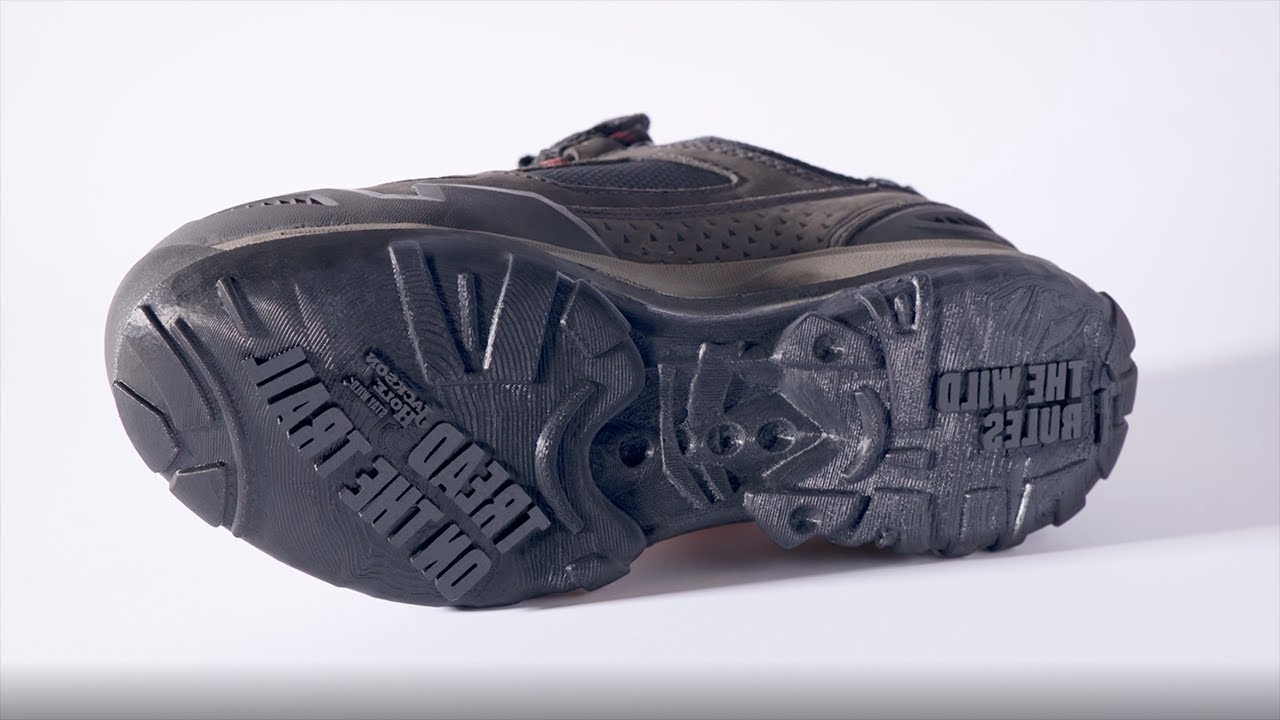 It's the next step in eco-conscious leave-behinds.

Last fall, in a pilot program designed to help protect 24,000 acres of Wyoming parkland, the Jackson Hole Travel & Tourism Board fitted a pair of Red Wing Vasque hiking boots with 3-D printed soles that read: "Tread on the Trail."

JHTT staffers traversed dozens of scenic miles in the footwear, leaving the message embossed on the ground. It served as a reminder for visitors to avoid traipsing through the woods and upsetting the fragile ecosystem.

Jackson Hole - Tread on the Trail

"We were looking to get the message out without adding to the visual clutter," says Dustin Black, group creative director at agency Colle McVoy, which devised the initiative. "We also knew the message couldn't be too far off the trail, because the decision to go off happens so spontaneously."

The agency worked with National Geographic to tout the "Tread on the Trail" initiative as part of its broader "Stay Wild" campaign for Jackson Hole.

So far, the effort had "garnered some local buzz, but ultimately we're hoping to find a partner to help us take the idea further," and mass produce branded boots with message soles, Black says. He believes a such a line would spark conversation and help folks remember where to hike, long after the actual messages fade from sight.

"We can only make a difference with a lot of smaller gestures that have the potential to raise awareness," Black says. "This is one of those smaller gestures. By trying a lot of different things, big and small, we hope people will think twice when they travel—wherever that may be."