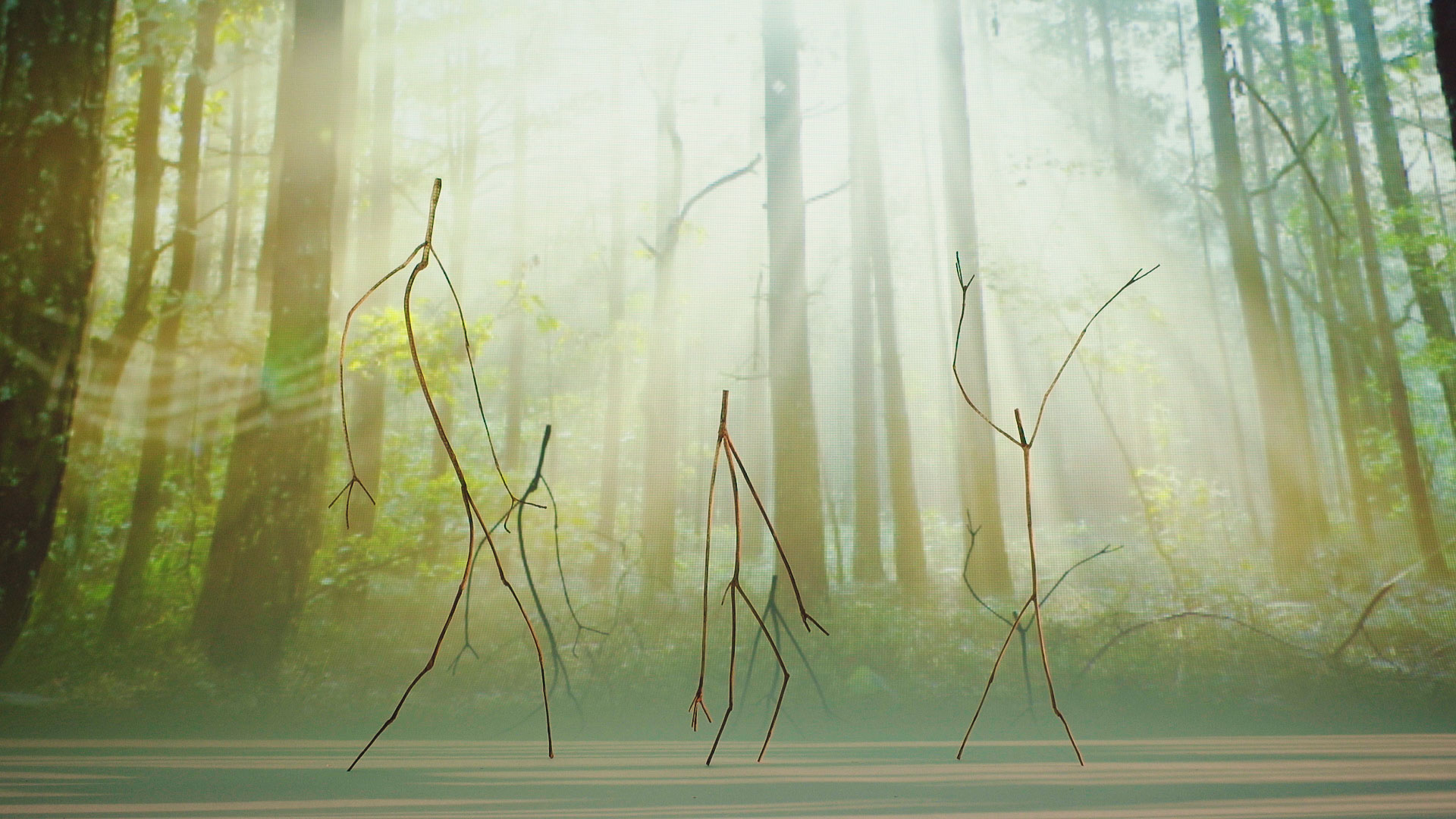 Pro-bono initiatives tend to garner this cafeteria-like exchange of less traditional currency. But instead of sponge cake for apple sauce, pro-bono efforts often bring the rich taste of creative freedom in exchange for bold creative work. That's why, when we signed up to help the American Forest Foundation (AFF) speak to a new audience in an entirely new way, we needed to deliver a three-star Michelin experience.

After all, the stakes were extremely high for our most important client: the planet. The world, literally, depended on the success of the Like Trees campaign, where we were determined to artistically illustrate the profound connection humans have with trees and the immense danger facing both.

Out of the gate there was only one thing we were certain of, that we'd absolutely find a way to play with fire—one of the biggest threats to our nation's forests. We had to capture the devastation that is directly or indirectly caused by consumers like me. And we had to reach the unintentional wasteful, gas-guzzling, too-much-plastic-using, inadvertent glacier-killing citizens. In one way or another, we all contribute to the devastation.

As a leading sustainability agency keenly aware that one of the best solutions to climate change lies within our forests, we knew trees had to be the centerpiece of a campaign to tug at consumer heartstrings and facilitate behavior change. Trees are the most powerful resource in the fight against climate change. If we can work together to keep as many of them around as possible, the trees will keep us around, too.

The biggest challenge our agency faced was finding a way to make an authentic connection between trees and humans and to demonstrate the power of the relationship between the two. There's humanity on both sides. Even though trees aren't human, they're very much alive and an essential part of the human ecosystem. 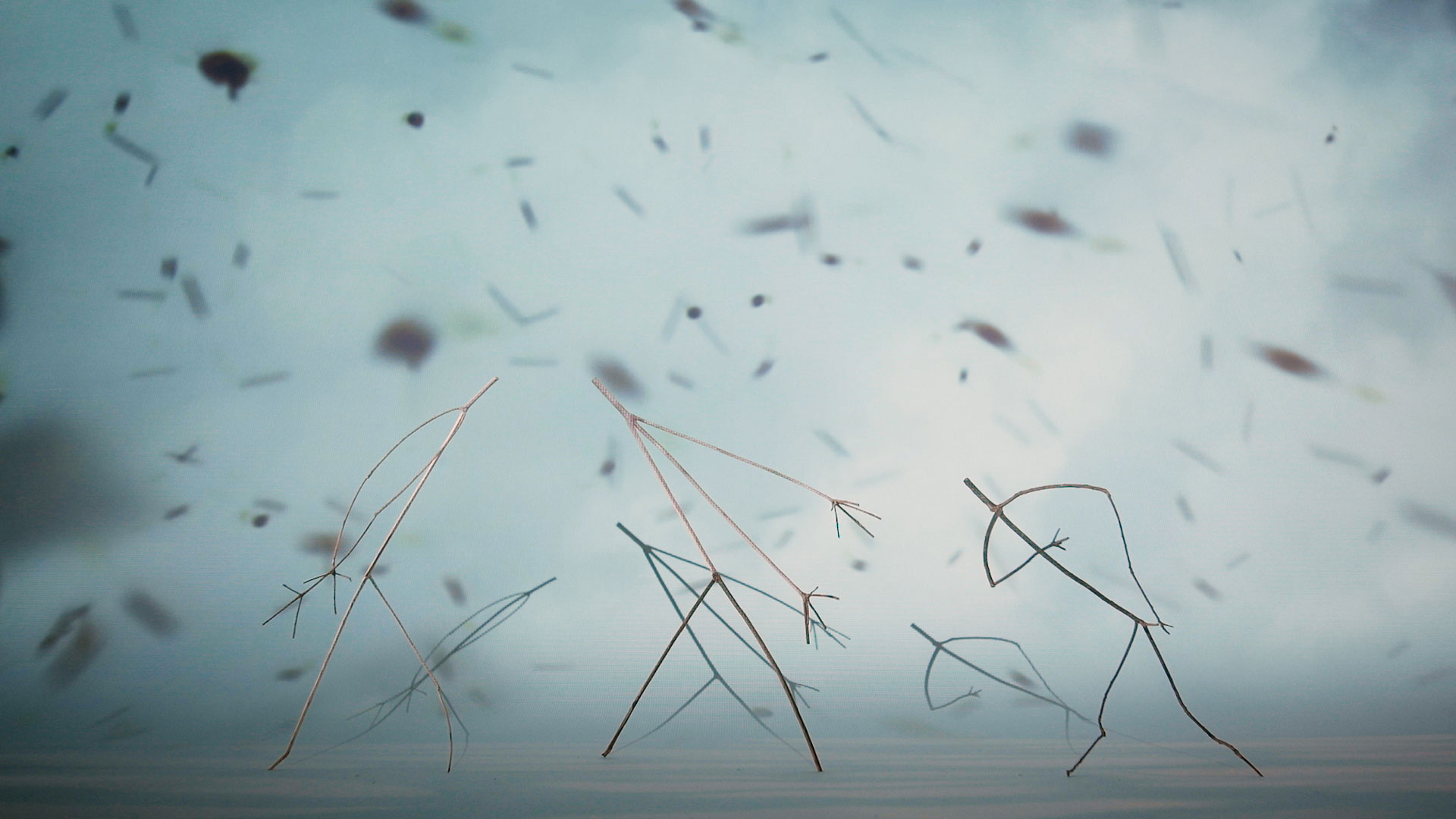 Like a desperate love song needs a rain scene, we can't live if living is without trees. The creative needed to blur the lines between humans and trees to trigger a response empathetic enough to fill hearts and empty wallets. After all, this was a donor acquisition campaign. And it couldn't feel like advertising. There's just too much of that. We wanted this to be something really different. Something that stopped the scroll with a visually compelling grip.

Then, in a serendipitous collision of pure fate, we digitally stumbled upon the incredible work of London-based mixed media artist Chris Kenny—the one person on Earth who has dedicated a good portion of the past two decades to his Twig Saints. His emotive and incredibly gestural figures are made entirely of twigs. We fell in love with his ability to see the human in trees. Their expressive nature felt raw and uncomplicated. They were the perfect vessels to tell our story. His creations would help us personify nature's profound connection with humans and the dangers that face us all.

We just needed to get 14 of his little eggshells across the Atlantic, past the boxcutters of U.S customs, and over to our Vermont office in one piece. While waiting for our little friends to arrive, the team was hard at work emptying 40 years of agency memories from the storage closet and prepping it to begin filming. We needed a small space with no outside light to create an environment where smoke would float, and bugs wouldn't fly away.

Once our stick figures did arrive, we were ready to start shooting, provided they made the arduous journey intact. The silence of our team who gathered around the twigs was palpable as we worked to free them from layers of bubble wrap. Buried deep in the shavings of yesterday's news, our relics laid in wait. Once unearthed, a bit of a reverse mummification process was in order. In the end, not a single extremity fell victim to the 3,240-mile journey.

It was one of the best things that happened to us in 2020. 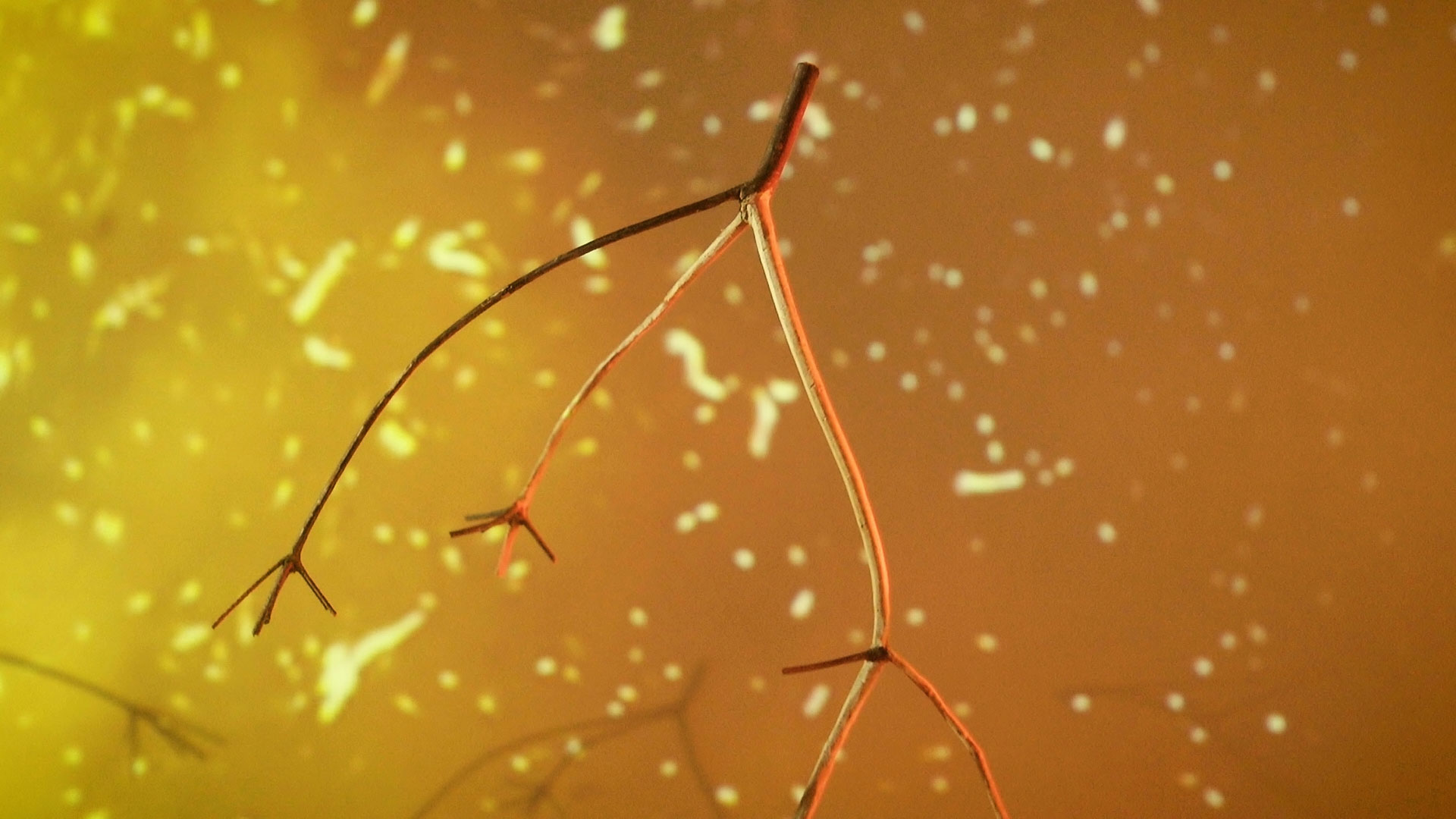 With the twigs' journey safely completed, we were ready to get our twig stars into position. Each figure was carefully selected and placed into our environment based on its body language. We matched the twigs to the gestural reaction to one of three treats we were about to amplify: fire, weather and insects.

The vibrant sounds of birds chirping were quickly replaced by the crackling of fire and the roar of rain as the twig stick figures struggled to stand their ground. While we set the fire alarm off after two hours of shooting and quickly found the entire local fire department on scene, they thankfully didn't aim extinguishers at the twig figures or our fog machine from Party City that was adding to the inferno images we were recreating.

After two weeks of shooting and reshooting, you'd think we would have become experts at positioning and capturing our stationary stars. But they weren't always agreeable and didn't want to stand up. Even breathing in the wrong direction could wipe out hours of staging.

Undeterred, our team persisted and used our artistic determination to create a heartwarming film that illustrates the cries from our forests for help. We, like our beleaguered trees, had to triumph to call attention to the devastation to prevent further erosion and harsh climate issues.

Thankfully, we did. The six-week social campaign increased donations to the AAF, a national conservation organization that offers help to private and family-owned forests. Families, it turns out, own the largest portion of U.S. forests, yet most of the landowners inherited the land and never received professional assistance from a forester.

We're optimistic that our pro-bono effort will help change that. Saving the planet is going to be really hard, and convincing people to join the fight is an art form. We had no choice but to get it right. Through a massive collaboration of blood, sweat and sticks, we did. 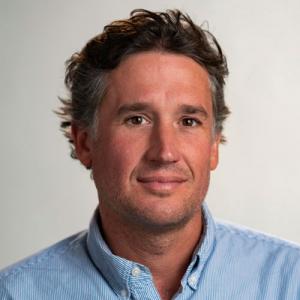