Where some see empty alleys, abandoned parking lots and walls awash in graffiti, others envision basketball courts beckoning ballers to test their skills and play the game they love.

Reebok, the storied but struggling footwear brand, taps into such passion in a campaign promoting its new Question Mid Iverson 4 sneaker with "Courting Greatness," a mobile AR tool that lets users map out the dimensions of a basketball court anywhere, anytime. 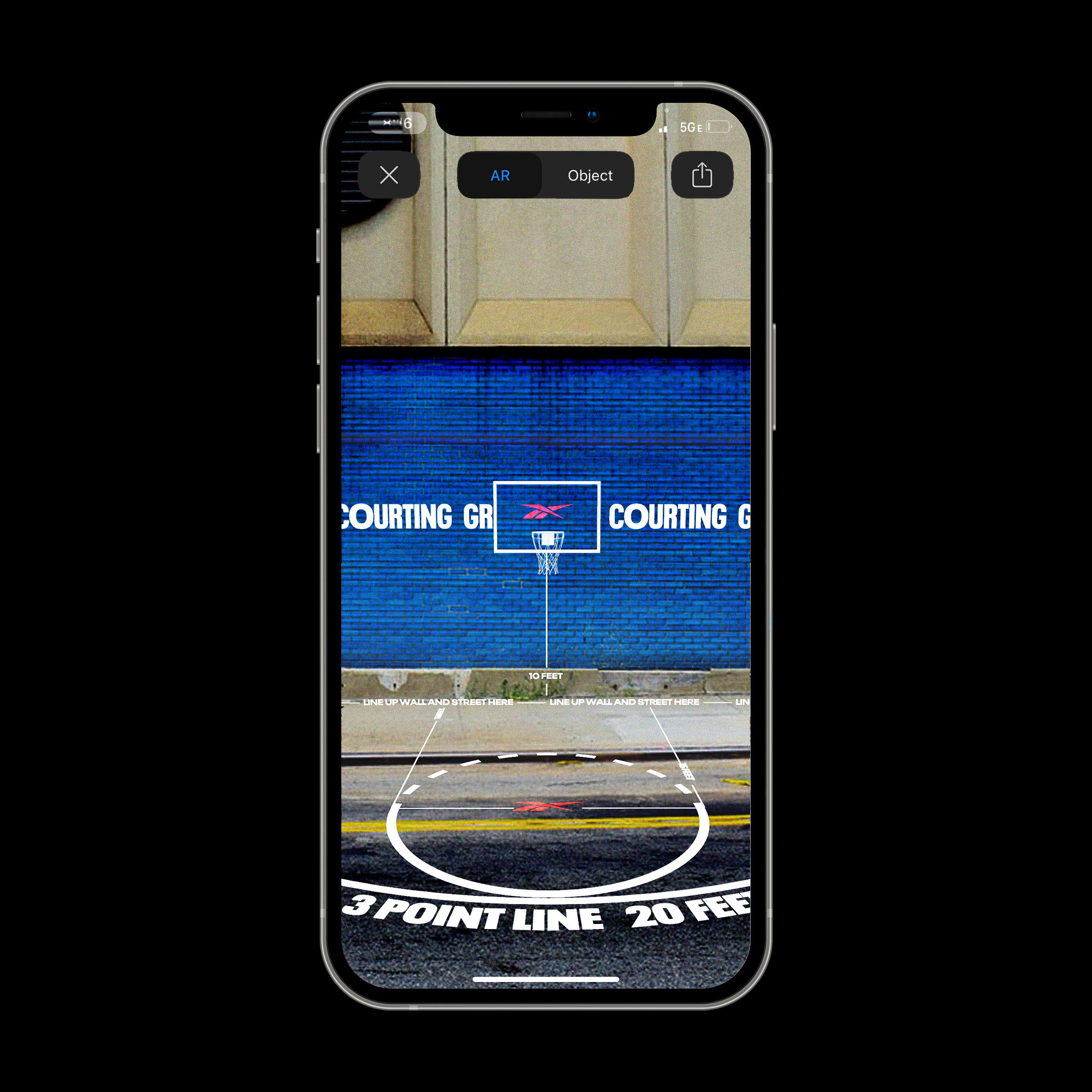 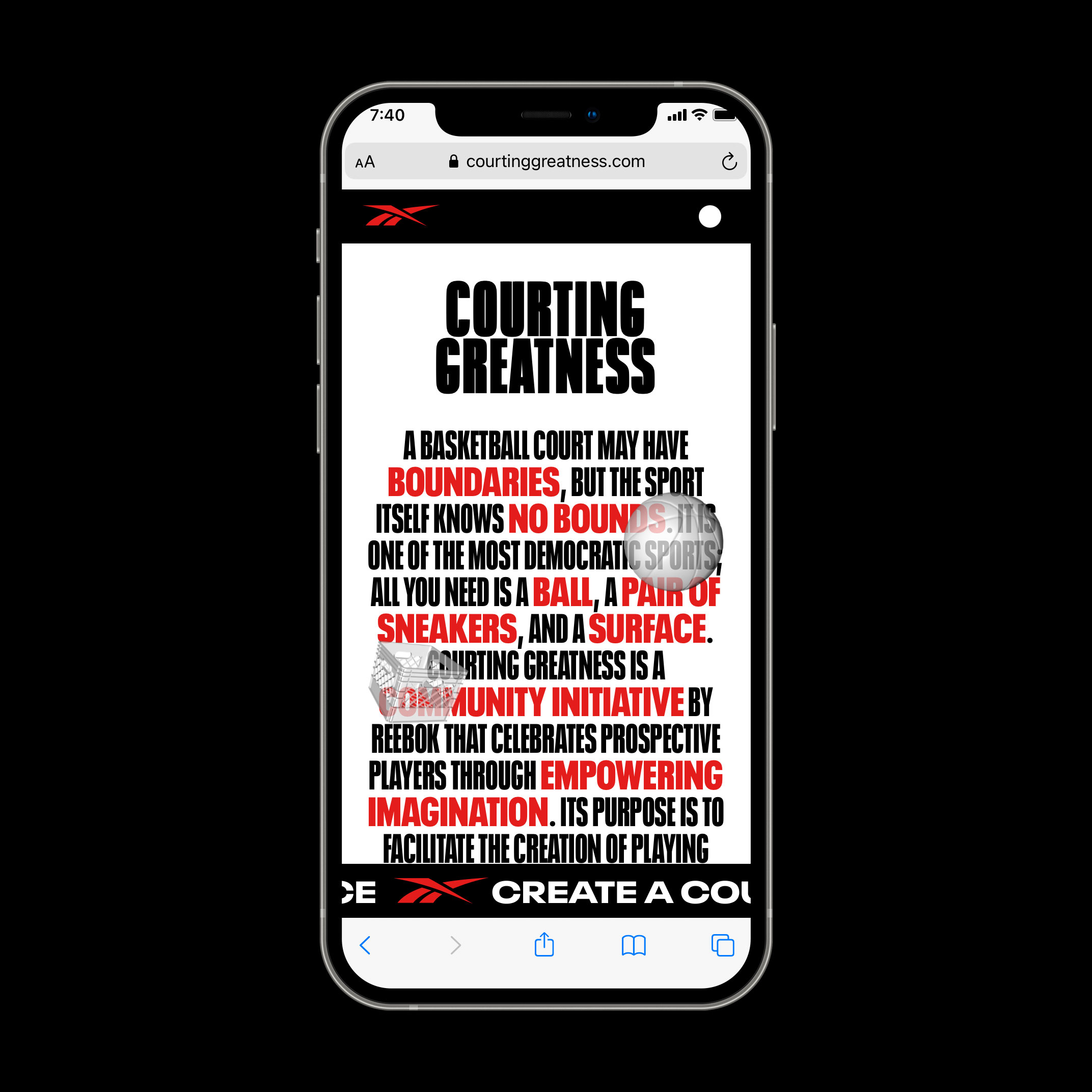 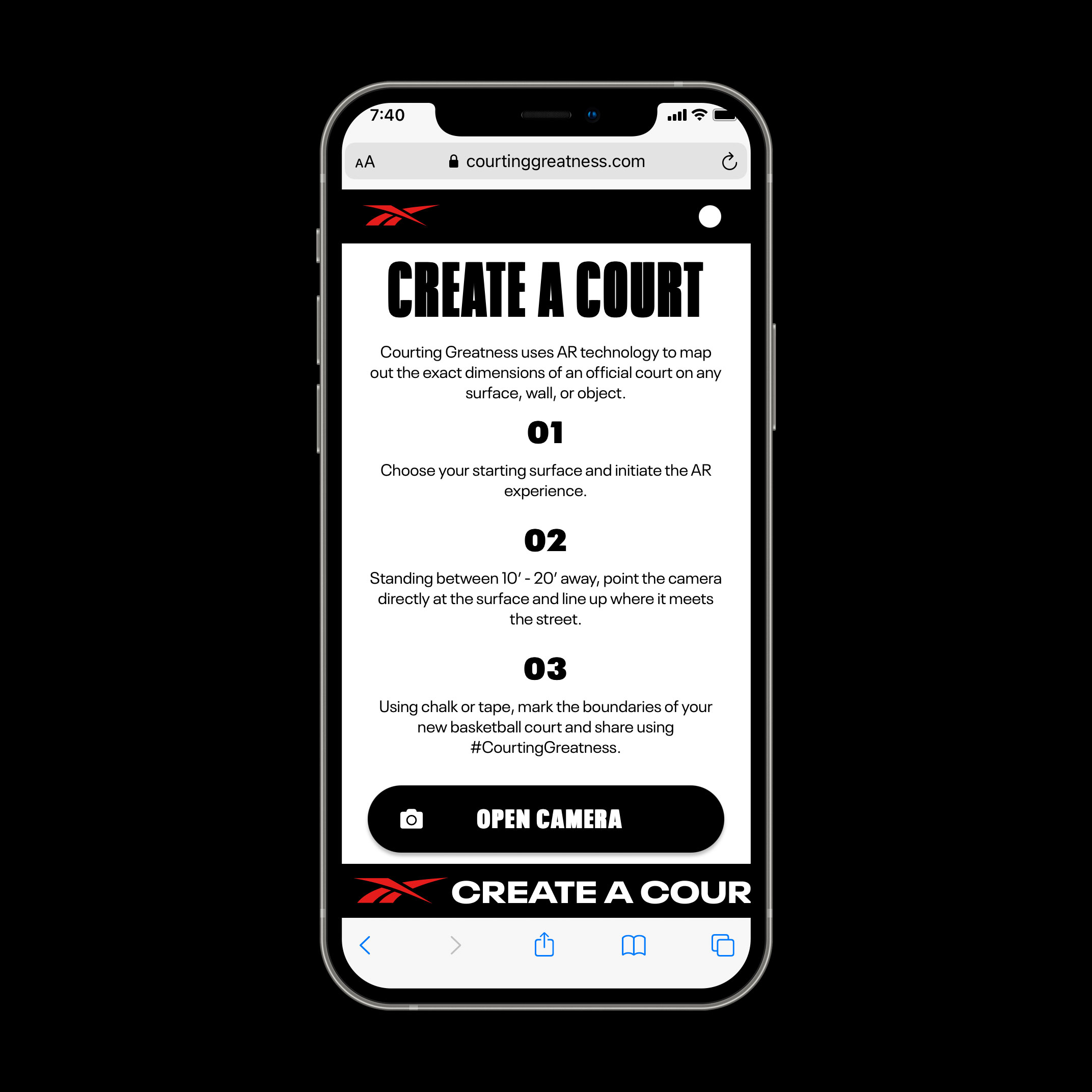 "The lack of court space throughout inner cities has motivated young athletes to find alternative ways to play, and we look to empower youth to create playable basketball spaces where they may not exist," Reebok U.S. marketing lead Inga Stenta tells Muse.

Through the web-based tool, players can use their phone's camera and measurement functions to plot the position of free-throw and three-point lines, the key, a 10-foot hoop, and more.

"Reebok encourages ballers to carry chalk to mark the dimensions of their courts, and then it's game on," Stenta says. "They can practice their dribbling, passing and shooting, even play one-on-one or host a tournament with their friends, all on an official sized court."

While this approach, developed by M&C Saatchi Sport & Entertainment, might not seem entirely practical—carry chalk?—it does underscore the game's preeminence and transcendent cultural power. The NBA's recent playoff campaign explored similar territory with a different spin, while Hennessy artfully animated the lines of a basketball court to celebrate the spirit of a sport that helps define so many people's lives. 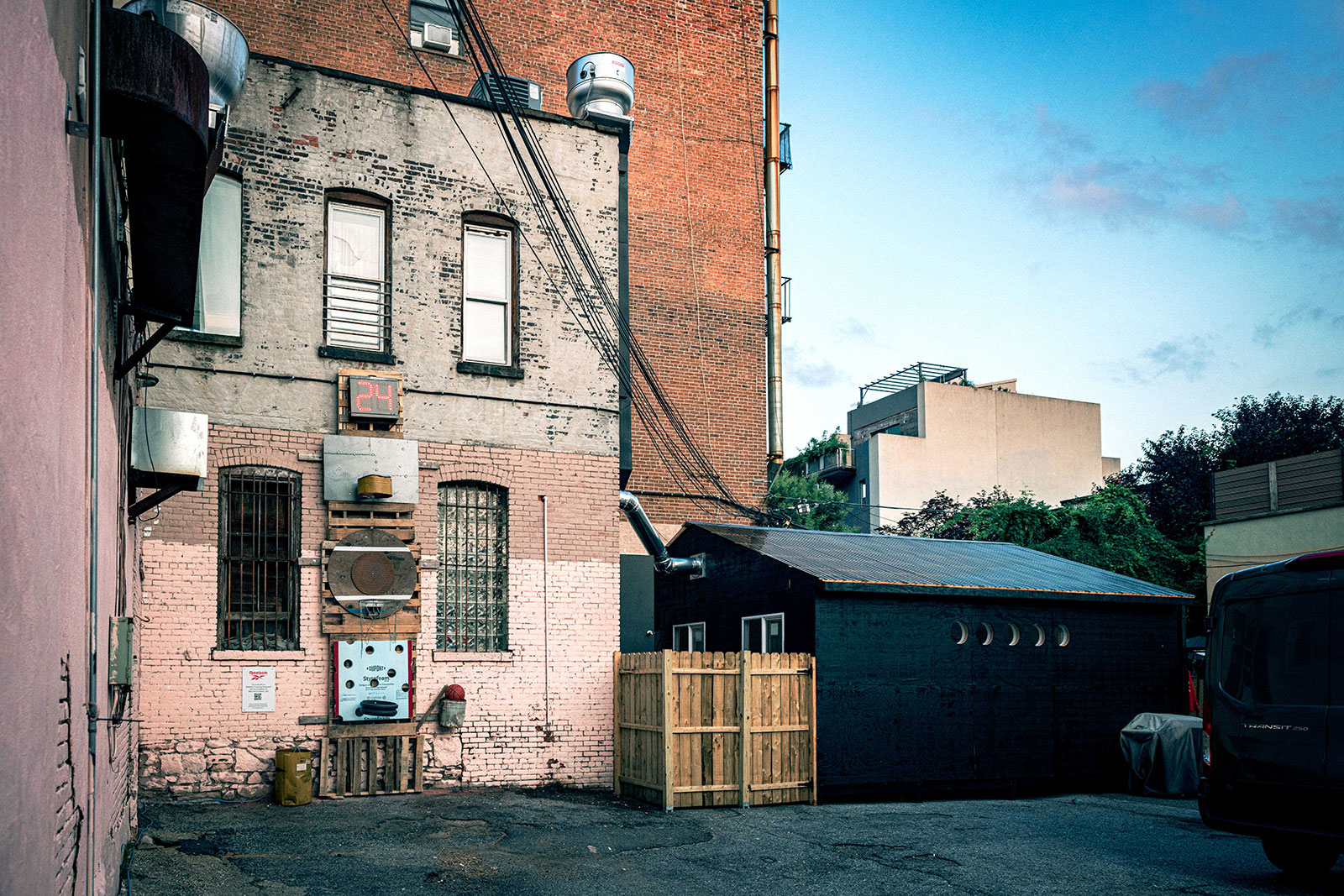 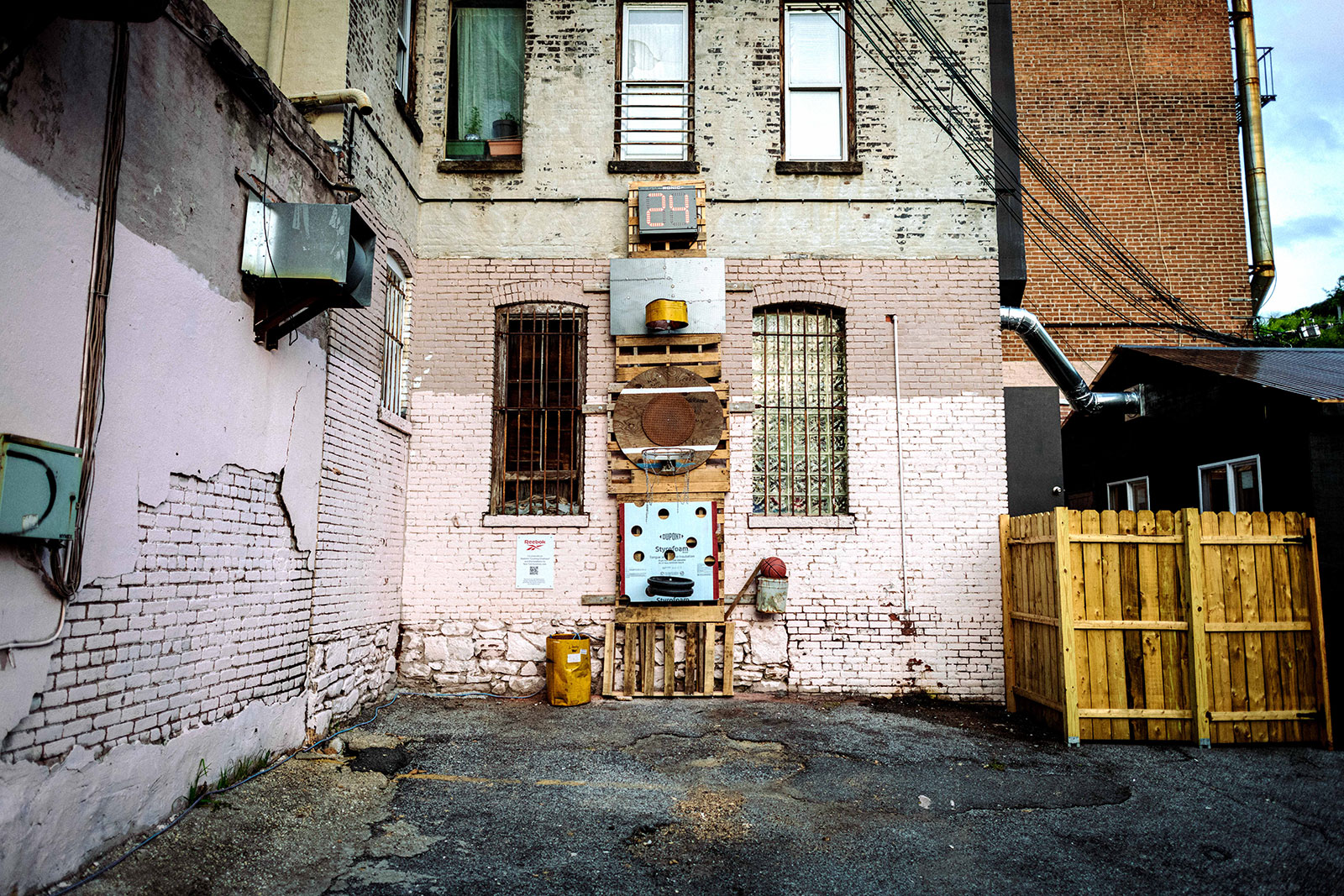 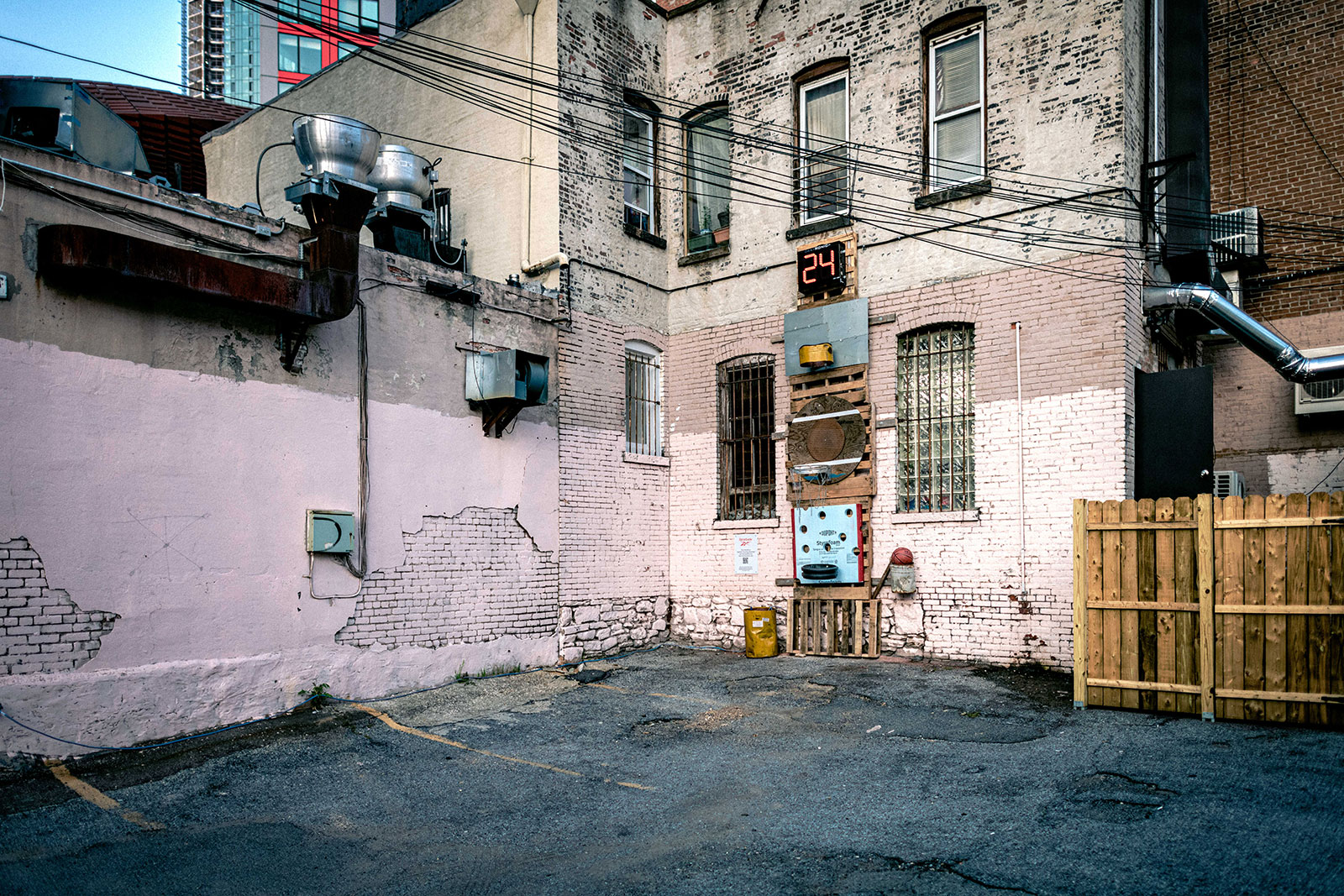 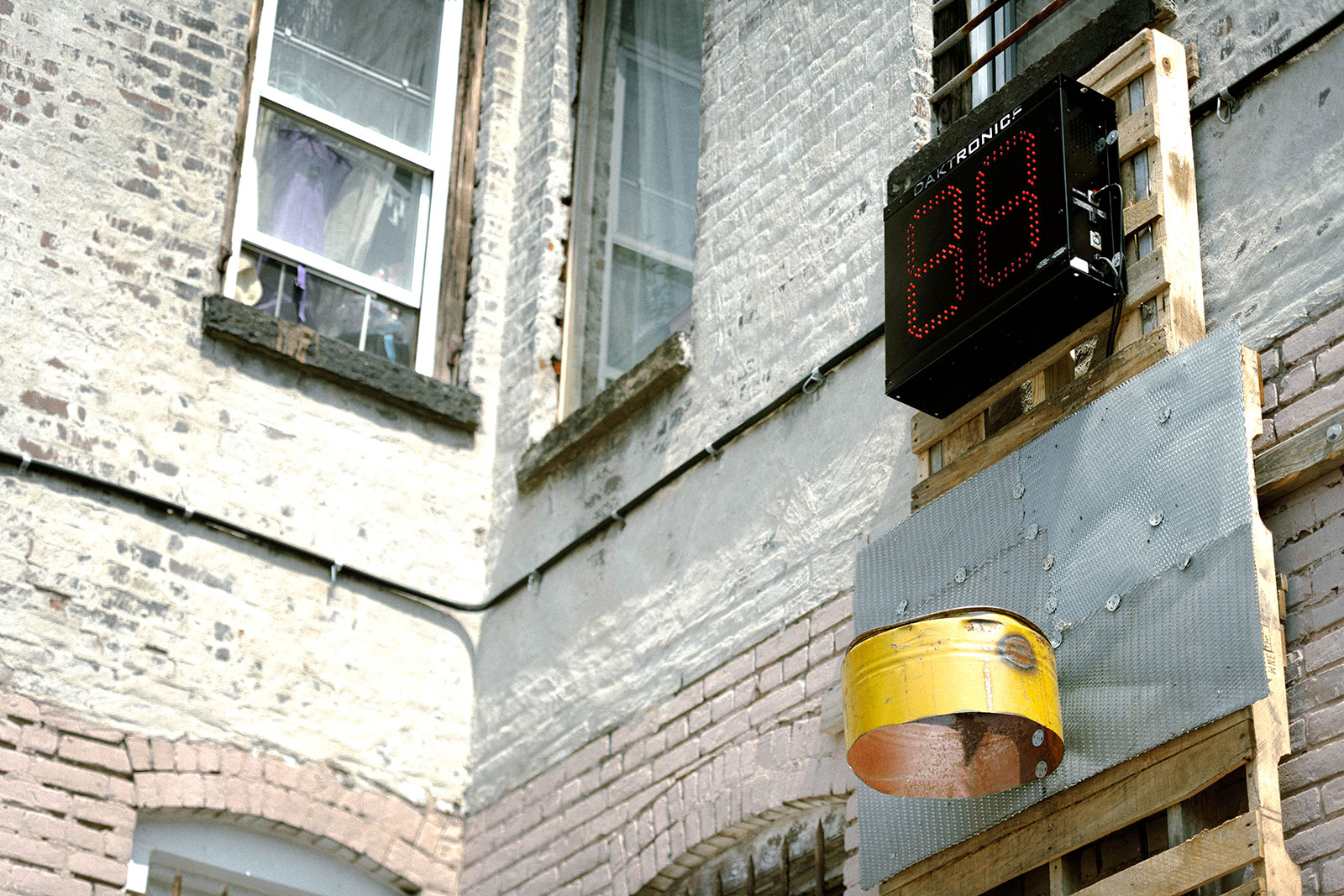 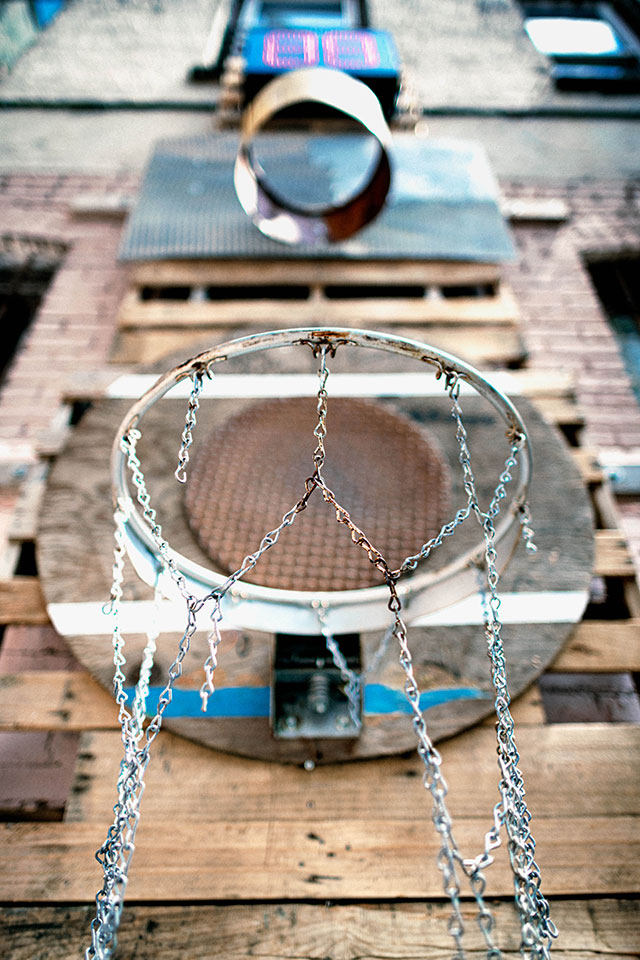 "We wanted to demonstrate the tool's creative potential," Stenta says. "The components of the sculpture were inspired by the Question Mid Iverson 4, delivering subtle nods to the sneaker's key colors."

Picking up on such themes, Reebok creative vice president Kerby Jean-Raymond directed "CrateMaster," a deeply felt 9-minute treatise on the community impact of street-balling in the Brownsville section of Brooklyn:

"Kerby walked around the neighborhood, saw a few kids playing basketball, and cast them in the film right then and there," Stenta recalls. "He knew they would be the best at telling the story behind the culture and tight-knit community." Reebok premiered a "CrateMaster" a few weeks back at Brownsville's Hilltop Playground.