Verbal and visual poetry reflect the spirit of the game

You won't see any drives to the hoop or slammin' dunks in this :30 film from Droga5 and production house Buck. Instead, the spot takes a surprisingly abstract approach to deliver its message.

Black-and-white basketball-court boundary lines move, merge and morph as Nas reads poetic copy designed to distill the soul of the NBA and put its powerful presence as a cultural force into perspective.

In the end, the lines—always progressing, charging ahead, an inexorable force—form the familiar shape of a cross-stitched basketball that surrounds, or perhaps embraces, a bottle of Hennessy cognac: 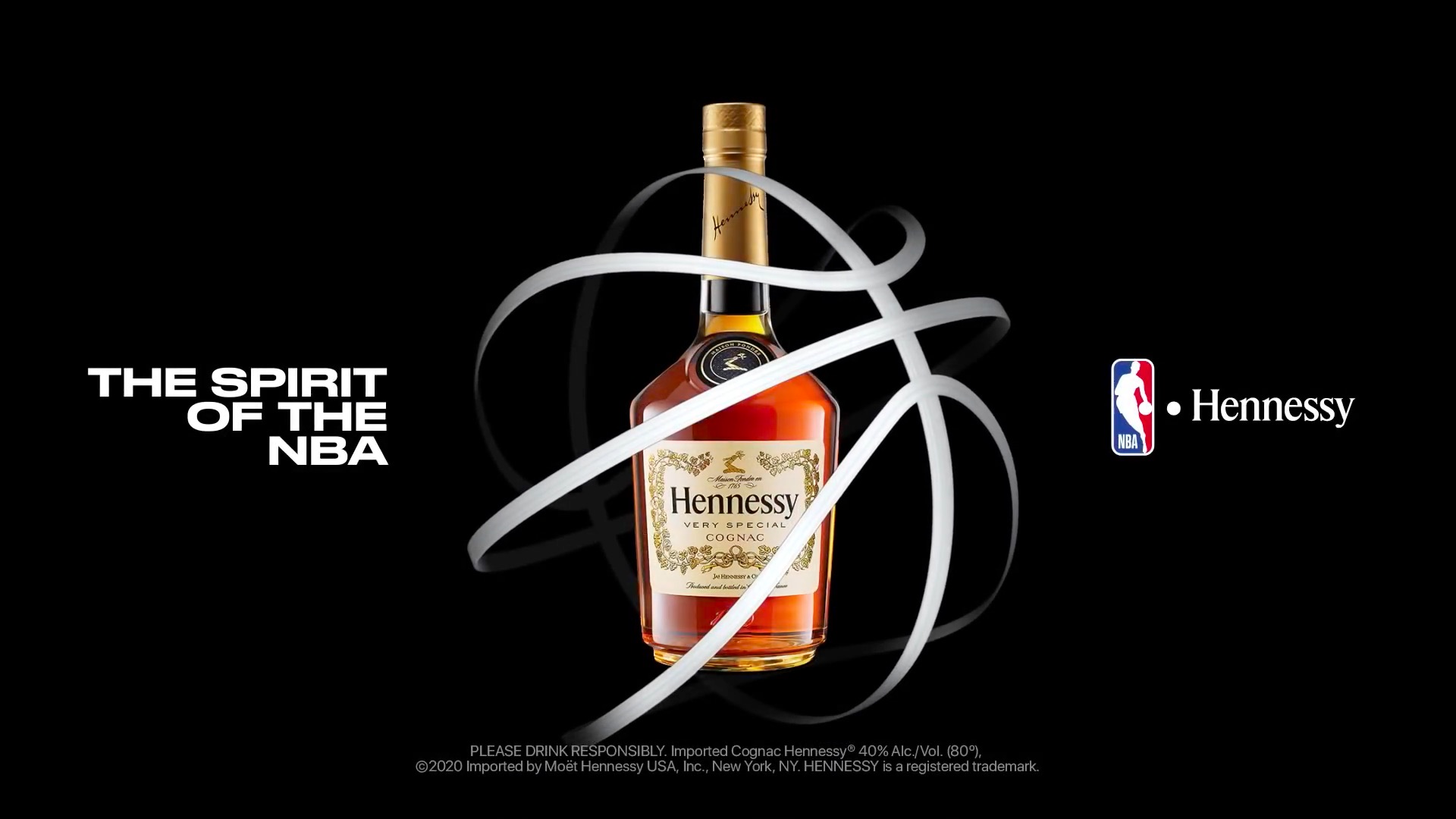 Droga5 says it chose to tell the story in a simple yet compelling way, allowing the Nas voiceover to really pop.

"The laws of the game say the lines contain it.
But contain it, they fail.
Cross the line.
Move the line.
Break the line.
This game forever grows.
Forever spreads.
No corner of society out-of-bounds.
A cultural force no whistle can stop.
The court dimensions may be set.
But this game is ever expanding…
The spirit of the NBA."

Those lines convey a lot in fairly few words, poetically summarizing the continued momentum of a league that makes an outsized impact in everything from fashion and music to media and politics. Nas' narration was recored before the visuals were created, allowing the creative team to use his voice as a guide for what appears on screen.

The spot breaks Friday night during NBA coverage on TNT and will appear throughout the weekend—with the league's All-Star Game set for Sunday—across broadcast, digital and social platforms.