A mere human argues in favor 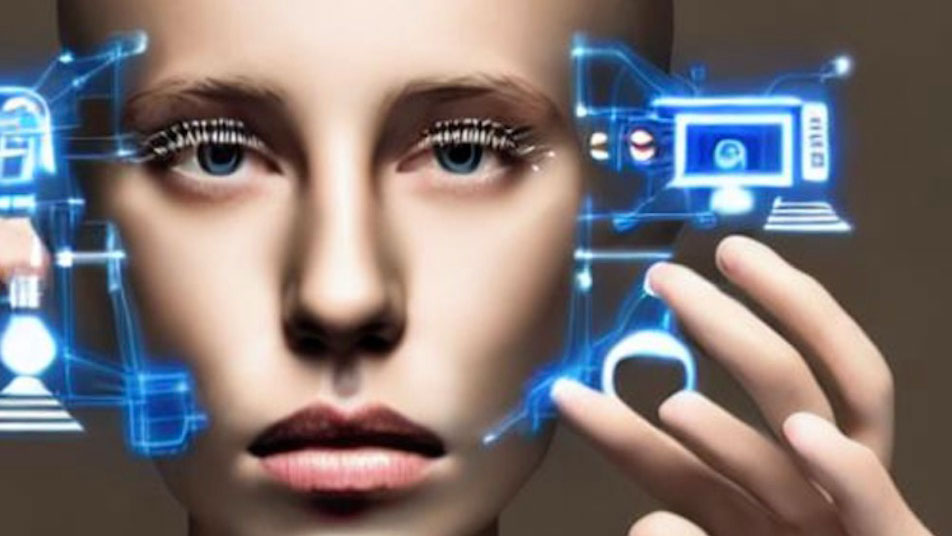 With the implications of generative creativity sparking heated debate across the industry, Muse invited text engine ChatGPT to face off against a flesh-and-blood human being on the topic. Both authors adhered to certain parameters covering style, length and substance.

In a bit of a twist, we asked ChatGPT to argue against A.I.-driven media campaigns. Its copy was guided and tweaked by Digital Surgeons CCO/founder Pete Sena, who takes up the pro-generative point of view in an essay of his own.

Predictably, Sena's work shows more literary flair. But Chat's sleek, cogent narrative feels pretty rad, too. It's not quite "the shit," as Ryan Reynolds might say. But for those of us who shape words for a living, the effort hits awfully close to home. (If it reads a tad like a term paper, well, who'd ever dream of using tech to cheat for better grades?)

Again, it's worth noting that the A.I.'s effort is a collaboration, created with human oversight. Perhaps this speaks to a new age of teamwork, with cool silicon and living brain cells running in tandem to craft content that transcends the limits of either working alone. (At least until the next generation of machine innovation, when Homo sapiens takes a few more strides down the road to obsolescence. Right, ChatGPT?)

Artificial intelligence has the potential to disrupt the advertising industry in a number of ways. One major concern is that A.I.-powered algorithms may lead to increased ad targeting and personalization, which could exacerbate existing issues of data privacy and surveillance. Additionally, A.I.-generated ads may be less creative and less engaging than those created by humans, leading to a decrease in the overall effectiveness of campaigns.

Another concern is that the widespread use of A.I. may lead to job losses for creative professionals, such as copywriters and art directors. As algorithms become more sophisticated and able to automate tasks previously done by humans, there may be a decrease in the need for these types of workers.

Additionally, A.I. may also lead to increased fraud, as it becomes easier for bad actors to create and distribute fake ads. This could increasingly generate more misleading or false information, which could harm both consumers and legitimate businesses.

Moreover, algorithms are only as good as the data they are trained on, and if that data is biased, the algorithm will be too. This is a major concern in the marketing industry, where algorithms can perpetuate and exacerbate existing biases and discrimination in the targeting of certain groups of people.

Lastly, A.I. can also lead to increased fatigue, as consumers are exposed to the same ads over and over again. Consumers might become desensitized to messages and less likely to engage with ads or respond to brands.

In conclusion, while A.I. has the potential to bring significant benefits to the advertising industry, it also poses a number of risks and challenges that must be addressed. These include issues related to data privacy and surveillance, job loss, fraud, bias and ad fatigue. It is important for the industry to be aware of these risks and to take steps to mitigate them.

2022 was the year of A.I. Marc Andreessen was right when he famously said software was eating the world back in 2011. Well, A.I. is now eating software.

Great Advertising, the kind that moves us to tears and action, balances on the tightrope of art and science. And I believe A.I., specifically GPT-3, is one of the best technologies to hit the creative industry in a long time. Five days. That's all it took for ChatGPT to get to 1 million users. Netflix took three-and-a-half years after releasing its subscription model. Instagram took two-and-a-half months. So don't take my word for it, the numbers don't lie.

I'm reminded of Charles Darwin’s famous quote: "It is not the strongest or the most intelligent who will survive, but those who can best manage change."

The interplay between humans and machines is the future, whether you like it or not. It's not about replacing creatives, or destroying creativity with computation. I've personally witnessed how A.I. will accelerate your creativity, and we're in the early days.

As many companies have shifted roles to remote-first, we don't always have that in-person contact with our colleagues that inspired many of us in the past. For writers, designers and software developers, the blank page has always been one of our greatest fears. A.I. can give us a jump-start to get off the starting block faster.

Imagine how much more creativity would be possible if we eliminated the dull, dirty, and repetitive work of the administrative side of creation?

A.I. is disrupting every single possible category—e-commerce, retail, fintech, healthcare, CPG—and we must evolve with it.

Bill Bernbach pioneered the partnership between art directors and writers. Google took it to the next level with code, and the strongest of creatives will take this one step further: by unleashing A.I. as a new catalyst for faster, better creative backed by data.

Instead of speculating about the destruction that A.I. will cause, I urge you to consider the possibilities. Having data and creative insights at your fingertips to generate better content for different social platforms, building the basic scaffolding of code for bringing a new website to life, and even drafting an article in your brand voice and tone.

When you harness the power of A.I., you'll take your creativity and outcomes to new levels. Human creativity is and always will be the competitive advantage. 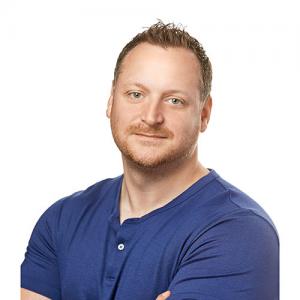