A.I. Wrote an Ad for Mint Mobile. It's Basically 'The Shit' 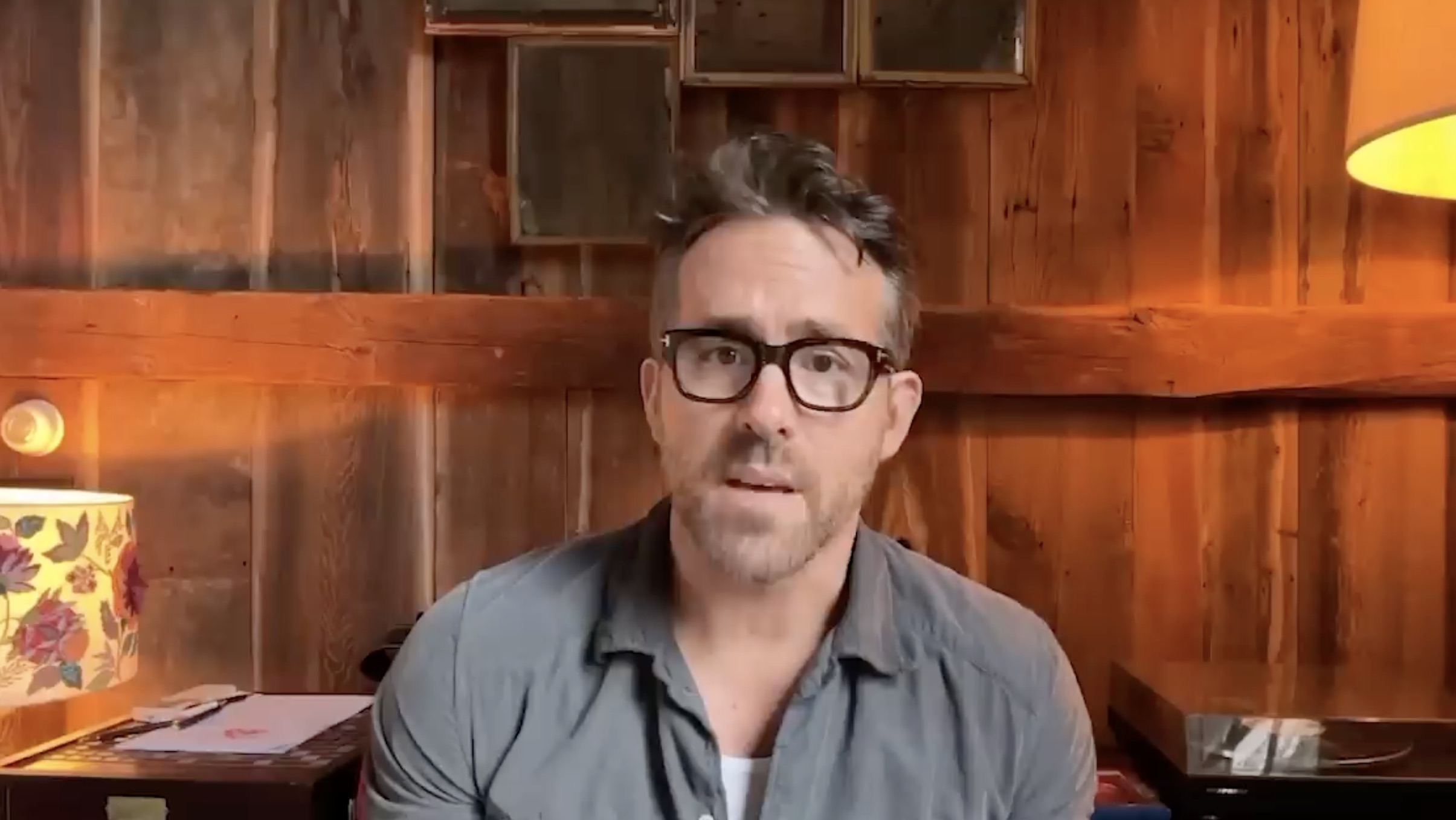 Who's writing Ryan Reynolds' ads for Mint Mobile these days? ChatGPT technology, that's who. Or should we say ... what.

Yes, we should. ChatGPT is an A.I. text engine, and Reynolds, a Mint co-owner, engaged the system to create a commercial script in his trademark snarky style. Ryan's parameters: The ad must include a joke and a curse word while explaining that Mint's holiday deals remain in place.

In a very human move, the A.I. led with the expletive, proclaiming Mint as "the shit" almost immediately. Reynolds reads the treatment below and offers some flesh-and-blood commentary:

As for the joke about people hearing Ryan on every customer service call, then conceding "that's not really a thing," well ... heh. (Which is more than we can say for some campaigns' stabs at humor.)

In the end, Reynolds proclaims the results "mildly terrifying but compelling." I agree and wonder whether such a system could generate Muse posts in my style. If nothing else, the spelling and typos would probly improv. (Sometimes my stabs at humor aren't so hot either.)

It's a timely move from Mint, with the implications of A.I. sparking debate across the industry. Plus, pixelated personas and virtual influencers keep popping up every day.

That said, it took living, breathing people—including Ryan and folks at agency Maximum Effort—to tweak the A.I. initiative into a fascinating piece of marketing meta-commentary. Take that, technology!