Because employment holds the key to the future 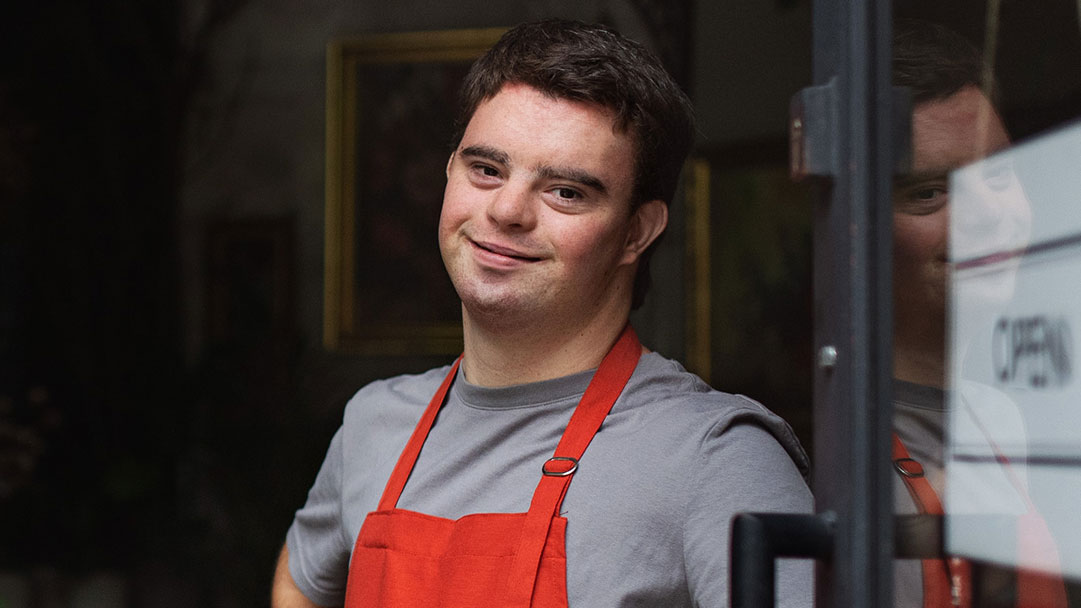 In a short film breaking across Canada this week, folks with Down syndrome destroy their résumés in melodramatic fashion, using fire, chainsaws and even a woodchipper, with shredded pages flying into the night like confetti. One industrious gal dunks her CV in liquid nitrogen, then shatters the frozen sheets with a baseball bat.

The cast offers this explanation: "There are 1 million open jobs in Canada. That's a lot of jobs. Yet over 50 percent of people with Down syndrome can't get a paying job ... My résumé is overlooked, underrepresented. It's not worth the paper it's printed on."

"With the worsening labor shortage, this was the perfect opportunity to focus on employment," says Andrew MacPhee, the ECD at FCB who guided the campaign. "Businesses have yet to uncover the enormous benefits of hiring people with Down syndrome. As research shows, they can contribute to higher revenues, higher margins, boosted company morale—among many other organizational benefits."

"LinkedIn has been fully committed to the idea since our initial meeting," MacPhee says. "We are already working to add increased functionality to the platform that will benefit the Down syndrome community and make this an evolving, long-term resource."

The effort targets multiple audiences, with the CDSS initially hoping to build a strong network of candidates. Ultimately, FCB will tailor messages to small-business owners, HR pros and recruiters, particularly at industries hit hardest by the labor shortage, such as manufacturing, restaurants and hospitality."

To some extent, the push resembles last year's call for workplace inclusivity from Italian nonprofit CoorDown and creative agency Small, which generated considerable attention thanks to the inclusion of an original song by Sting. While less flashy, Inployable incorporates multiple calls to action, as the CDSS seeks "immediate" tangible results in the marketplace, MacPhee, says.

Through the years, the agency-client team have created many notable campaigns, starting in 2016, when ads with Down folks fielding oft-Googled queries about their condition earned global acclaim. More recently, FCB and the CDSS explored the link between fitness and cognition and strived to make voice assistants more functional for those with special needs. In March, marking World Down Syndrome Day, the CDSS and photographer Hilary Gauld told powerful stories of romance, friendship, gender identity and sexuality.