U.K. Meal Service Says Dinner, not TV, Should Be the Night's Main Course

Gousto stages a period drama with a twist 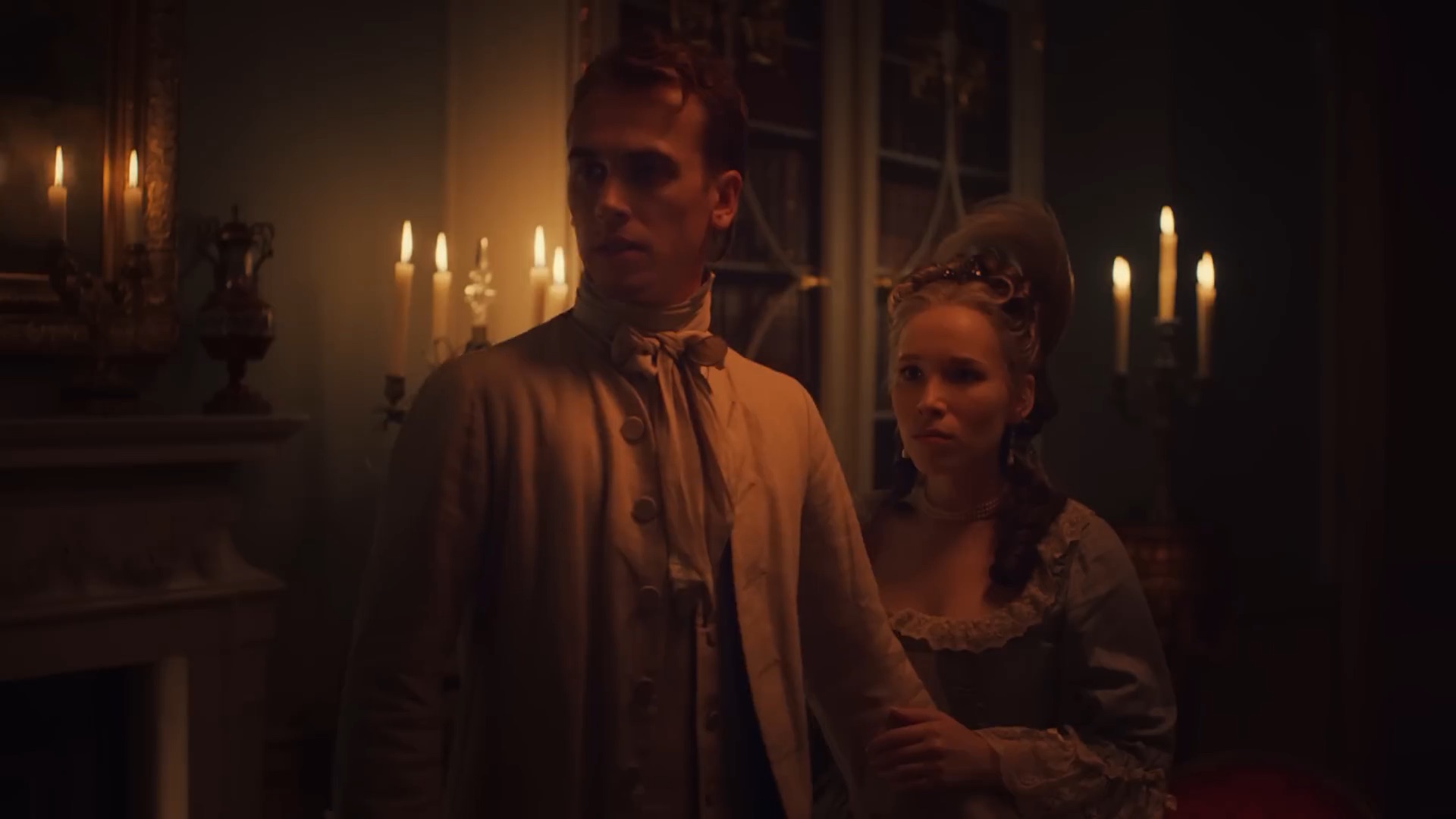 Gousto stages an 18th-century drama in work designed to help the U.K. meal service "Steal the Show" from streamers like Netflix and claim top billing for itself at dinnertime.

Of course, you could eat and watch ... but none of that multitasking for Gousto! Savor every bite and bond with the family! That's the message here.

So, we watch a randy young couple duck out of a chic costume ball to tryst the night away. They're quickly distracted, however, by the sultry scents of haddock and potatoes with cumin.

Said aromas aren't wafting in from the chateau's kitchen. In fact, there's a modern twist dished up halfway through the :60 below:

Surprise! They're really characters on TV, nostrils titillated by Gousto fare being prepared in the wondrous present we call 2023.

"The art of taking time to cook and eat together as a family has been well and truly lost to Netflix and the like," Mother London creative director Oli Rimoldi tells Muse. "Gousto quite simply wanted to reclaim dinner's rightful spot as the evening's headline act."

With recipe boxes well established, the team sought a fresh approach, and believes declaring a tongue-in-cheek war on streamers could break into the cultural conversation.

"We see the campaign as a battle between TV and dinner," Rimoldi says. "Characters from blockbuster TV shows are so distracted by what's going on in the kitchen. Their performance is dramatically derailed by the gastronomic marvels beyond the screen!"

There's just one spot for now, but the premise could expand by exploring new genres. One imagines a vampire declining to neck as the fragrance of rare steaks rubbed with garlic wafts through his crypt. (Not for the campaign, necessarily. That's just a scene I imagine sometimes.) 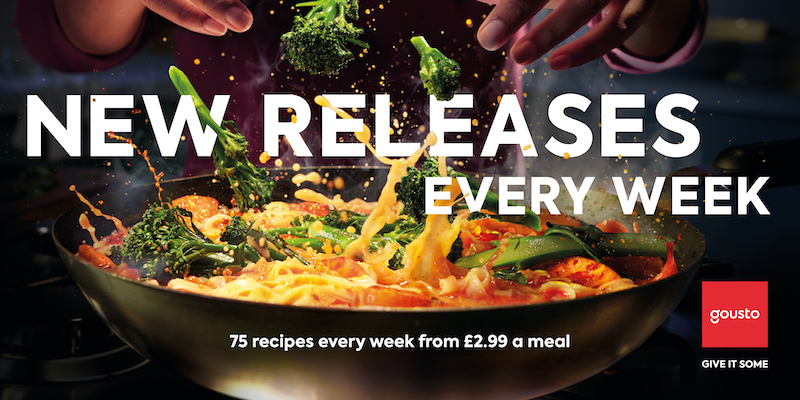 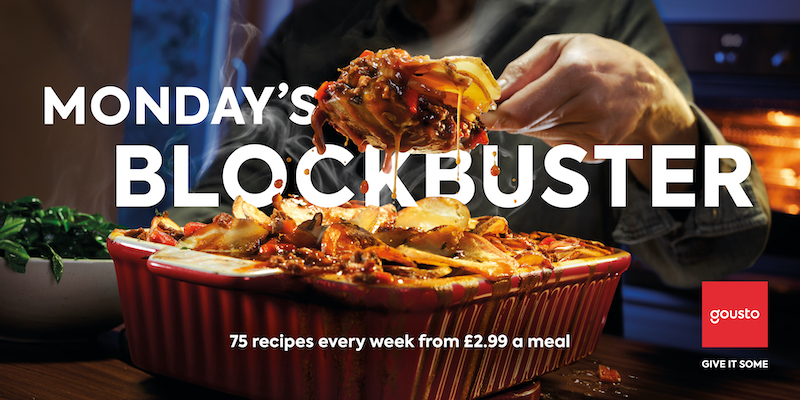 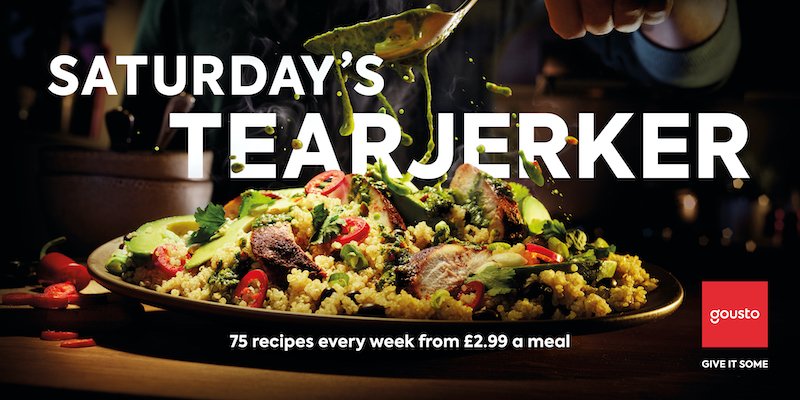