Walter the Chevy Cat Is Back, and More Doglike Than Ever

Welcome to a winter Walter-land 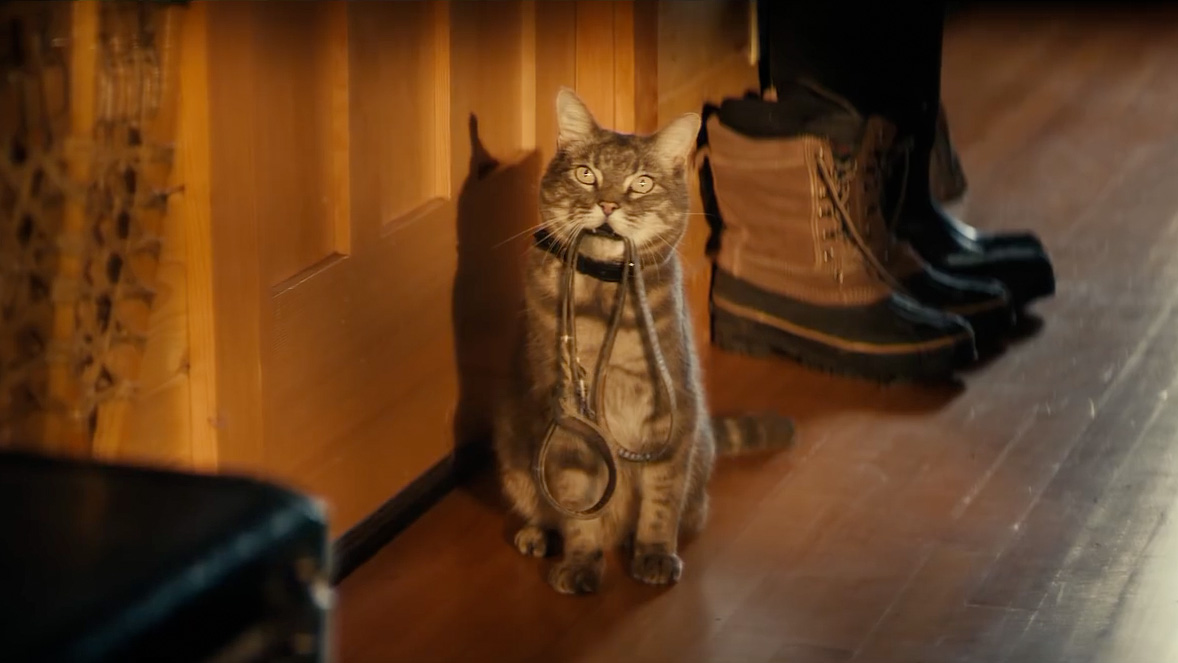 In a spot that broke Sunday, Walter—the cat that acts like a canine—returns for some winter antics to promote Chevrolet's Silverado Trail Boss.

As you may recall, the confused kitty first romped across screens last summer in an ad by Commonwealth//McCann that became a big hit during the Olympics. He put on the dog a few months later, too, with a blink-and-you'll-miss-him cameo in a commercial that ran during NBC coverage of the NFL's kickoff game.

This latest outing, however, marks Walter's true triumphant return. He behaves like bowser to tout the Silverado Trail Boss's off-roading capabilities, such as a two-inch lift and standard Goodyear Duratrac tires:

The best bits include our lion-in-winter failing miserably at hockey, using a hydrant for fast relief (suck it, Fido!) rescuing a skier from the snow St. Bernard-style, and baring his fangs while chasing down a postman. (Dude, quit reading my mail!)

Everyone's shocked by his shenanigans, and Walter's human—John Hoogenakker, reprising his role from the first ad—quips: "It's like nobody's seen a cat before." (Perhaps they missed the original ad, although with millions of views and media play worldwide, that's unlikely, doggone it.)

Nine trained cats, each with different skills—running on cue, leaping into trucks, keeping letter carries from the swift completion of their appointed rounds—portray "Walter."

"The plan was always to do a sequel," says agency creative chief Gary Pascoe. "We studied successful sequels, and what seems to always works is doubling down on what people like, double the gags, double the fun, double everything, so that's what we did."