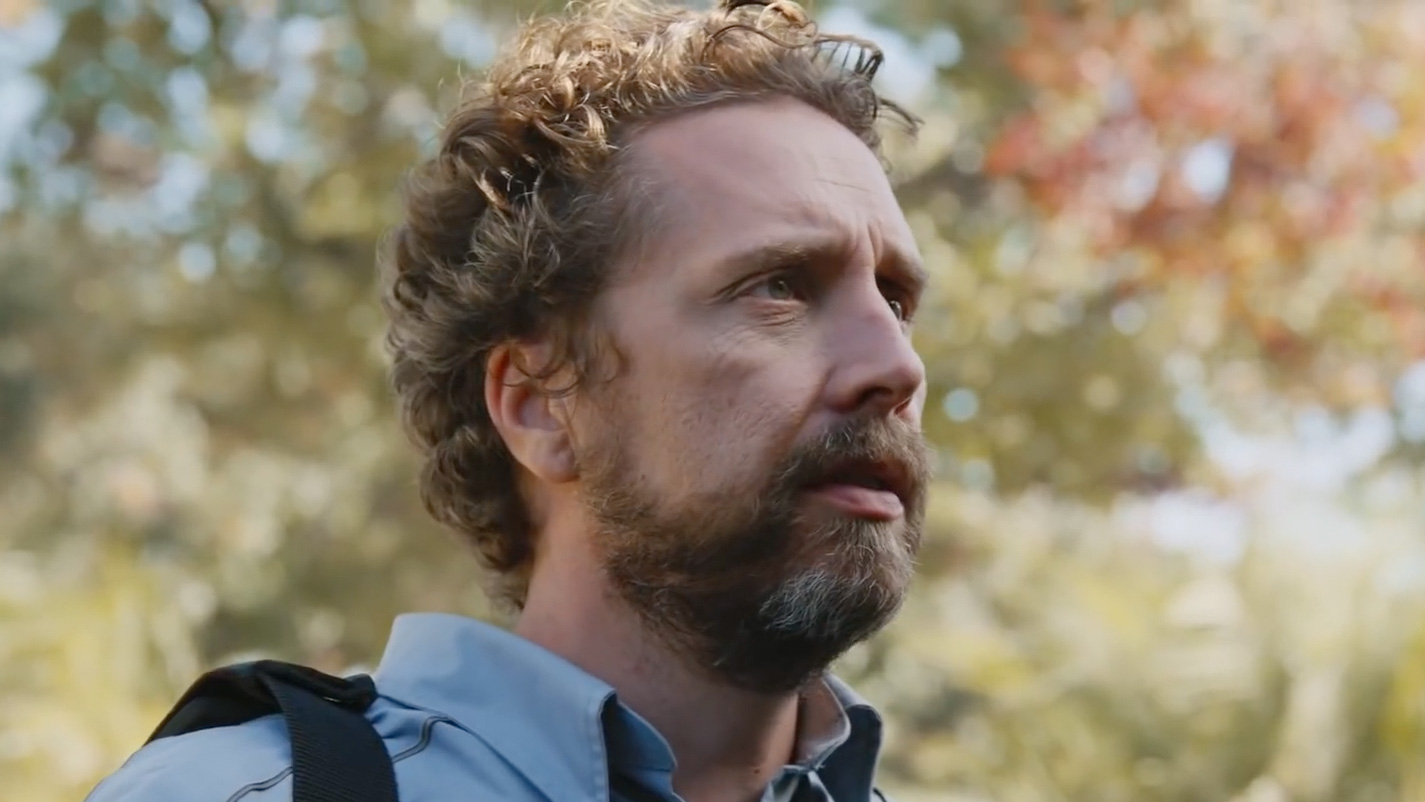 Please, Mr. Postman, don't open my mail and sift through the intimate details of my life!

An obnoxiously nosy letter carrier does just that in WhatsApp's first U.S. ad push. This guy nonchalantly hands folks their packages and envelopes, making it clear that he perused the contents.

Anchored by a playfully pointed :70 dubbed "Doubt Delivered," the campaign notes that some 5.5 billion unencrypted texts are sent nationwide every day. Against that backdrop, the work touts WhatsApp's commitment to protecting personal conversations and confidential information:

That dude's civil service pension is so canceled!

Director Lauren Greenfield—who helmed "Like a Girl," P&G's viral Super Bowl commercial a few years back—developed the WhatsApp commercial with BBDO San Francisco. The spot broke on Sunday during CBS's coverage of the AFC Championship Game between the Bengals and Chiefs. Out-of-home, social and digital elements will follow.

"The mailman/open mail analogy makes it more relatable and easier to understand that SMS text messages aren't always secure," a WhatsApp rep tells Muse. "We've had end-to-end encryption by default for years, meaning no one, not even WhatsApp, can see your private messages, calls, photos or voice notes."

The approach provides a marked contrast with efforts from Meta's flagship property Facebook, which took some heat last fall for its smart glasses launch amid the brand's seemingly endless string of controversies. That work featured Mark Zuckerberg himself, whose bold assertions drew a fair share of disdain.

Here, however, WhatsApp doesn't claim it can remake the cyberworld into a glorious WhatAverse with sundry bells and whistles. Instead, it simply portrays itself as a helpful utility that's all about user privacy. Doing so with good humor and zero hyperbole feels refreshing and wise, especially for an app that's drawn fire at times on the data-security front.