Uber Eats Is Late? Something Crazy Must Have Happened, Say New Ads 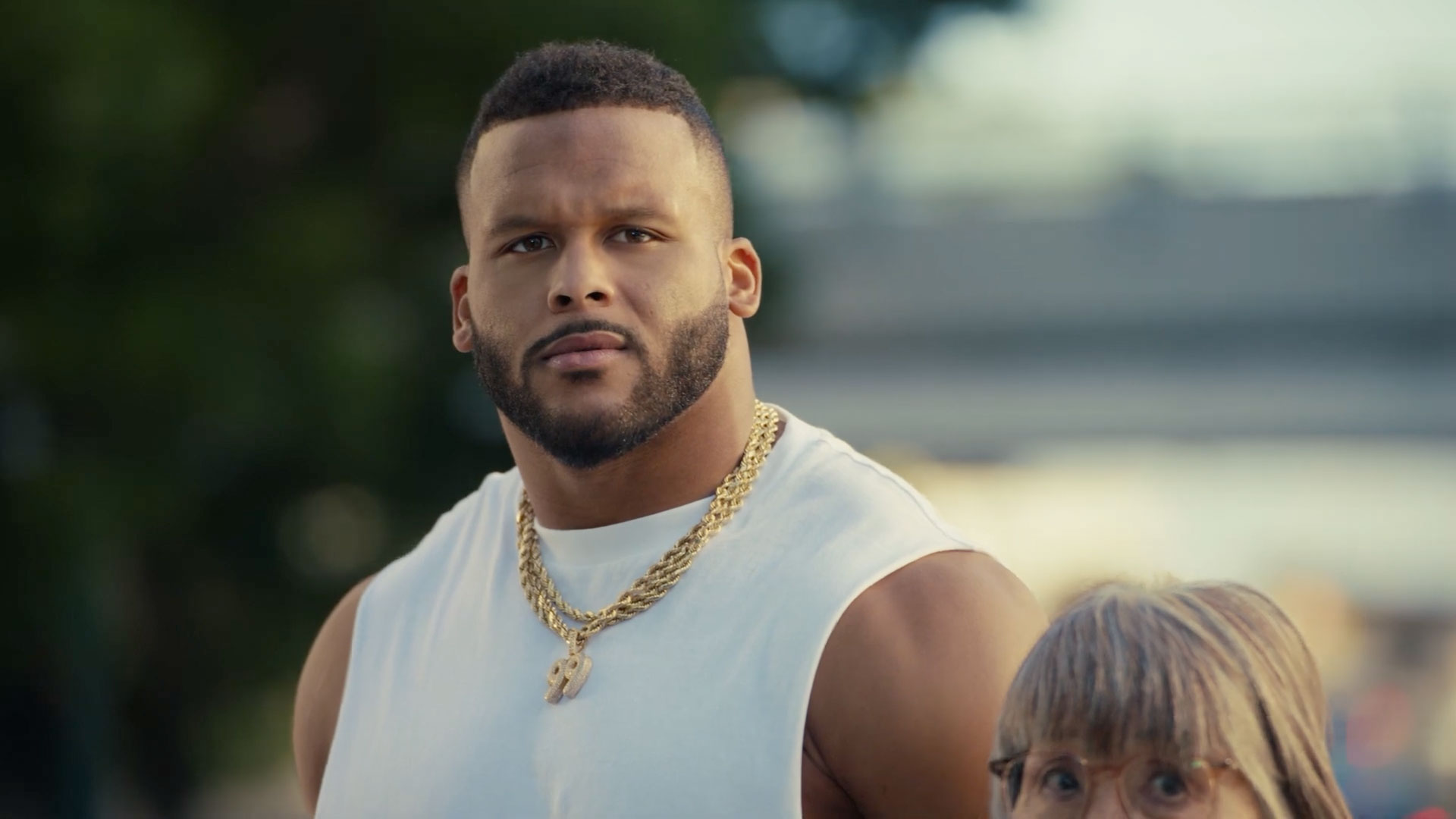 When you order a food delivery, you want it to arrive ... hm, let's see ... late? So you're extra hungry and can enjoy every last morsel, perhaps?

Of course not! You want that grub show up on time, or even early. Every. Single. Time. Uber Eats strives to oblige, and collaborated with agency Special US for a culturally attuned campaign dropping this week across TV and digital channels.

The work hypes three months of $0 delivery fees if your food arrives late, drafting NFL stars and a giant inflatable Minion to deliver that message. Comedy comes to the fore in three :30s, with Anonymous director Tim Godsall delivering broad laughs that bolster the brand. (No surprise, as he previously scored with funny stuff for Halo Top, H&M and State Farm).

"We had a great statistic as the basis for our campaign: Orders are on time 95 percent of the time. That got us thinking—what happens the other 5 percent of the time?" recalls Special US co-ECD Dave Horton. "Imagining the crazy circumstances that might cause a late order wasn't just funny, but also a great way to show how rare it is for deliveries to arrive later than expected."

"We wanted to appeal to families and our suburban consumers in a way that would resonate while also maintaining a sense of humor," says Georgie Jeffreys, Uber Eats marketing head for the U.S. and Canada. "A giant inflatable Minion rolling down main street is, of course, a completely rational reason for a delivery to be slightly delayed."

"Incredibly, everything you see on screen happened in-camera," says Matt Woodhams-Roberts, Special US's other co-ECD. "It was pretty fun for everyone to watch a 200-pound, 30-foot Minion bouncing down the street."

The latest flurry will run in the U.S. and Canada, with social, OOH and radio also in the mix.