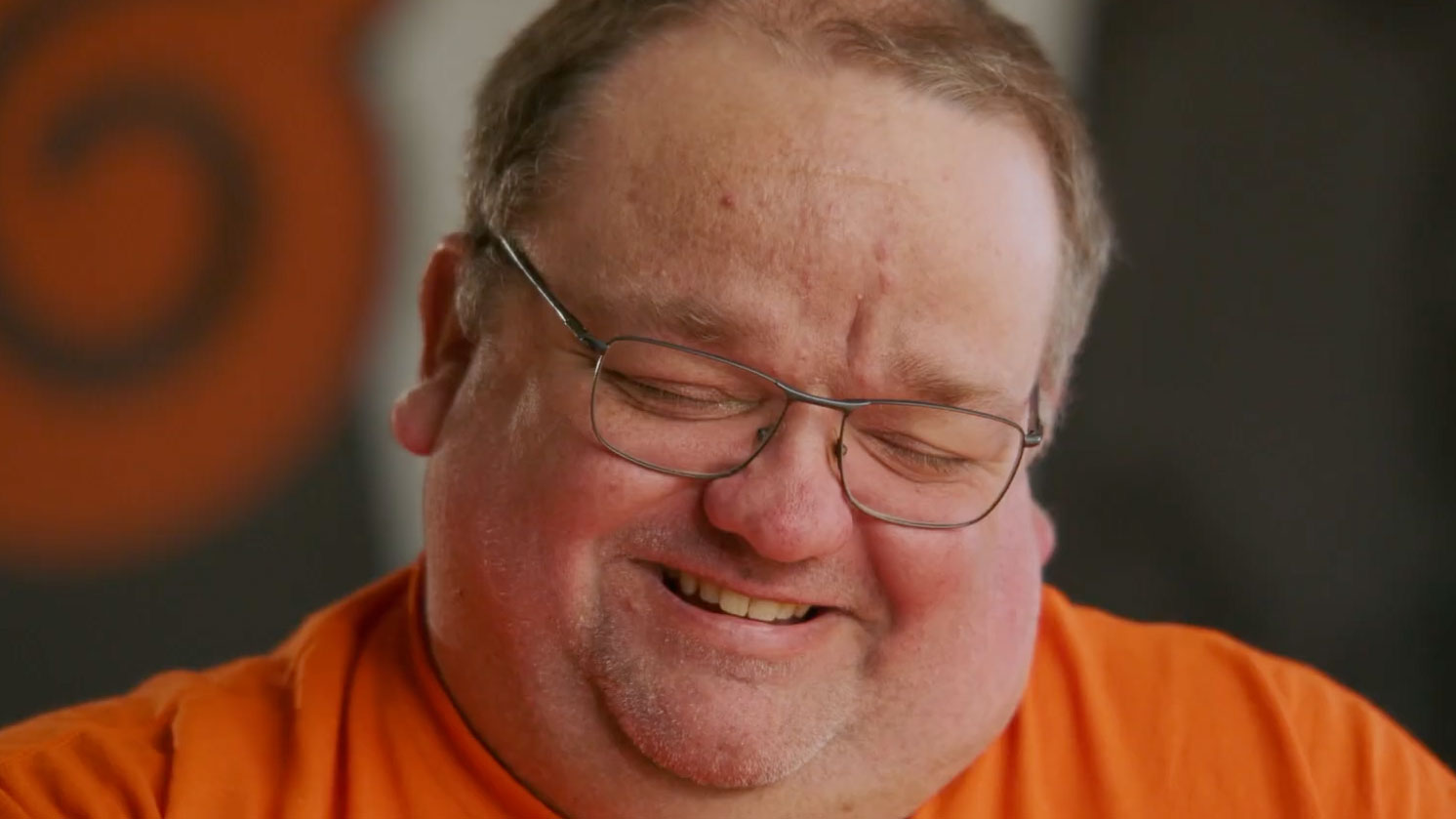 A&W Restaurants got Ryan Reynolds to headline its annual Root Beer Float Day promotion. But you might not recognize him.

That's because it's a different Ryan Reynolds, one who hails from Indiana and describes himself on Twitter as "Interim editor, Evansville Courier & Press. Mediocre baseball coach. Not the actor you're probably looking for."

Still, this Ryan, billed as "advertising's fresh-faced golden boy," gives good commercial. He's self-deprecating to the max, relatable, and zings his famous multihyphenate namesake with quips like, "Save some headlines for the rest of us, Deadpool."

"I'll say anything you want for a fraction of the price of the old Ryan Reynolds," the new version promises. "For example, I'll say that National Root Beer Float Day is almost here. And this year, A&W is taking the money they saved by hiring me instead of the other guy and giving everyone that signs up for their Mug Club a free root beer float."

He assures us there's no purchase necessary through Aug. 6, just a suggested donation to Disabled American Veterans.

"See, it's cheap, easy, effective marketing," the other Ryan concludes, enjoying a big ol' sip from a frosty mug.

Agency Cornett in Lexington, Kentucky, known for its frequently farcical work on half of VisitLEX, Tempur + Sealy, UK HealthCare and more, crafted the campaign, which recalls that time Taco Bell assembled dozens of real-life Ronald McDonalds to hype its breakfast menu.

"This is our signature promotion," says Liz Bazner, senior director of marketing at A&W. "We think having Ryan Reynolds attached to it this year is going to make it our biggest and best yet. To be honest we were kind of shocked when he agreed to do it. It really is true that you miss 100 percent of the shots you don't take."

"I don't want to sound like an out-of-touch Hollywood egomaniac," adds the man himself, "but my name commands a lot of attention."

Savor the encore below, one of several campaign shorts, with Hoosier State Ryan proclaiming, "You may remember me from National Lampoon's Van Wilder, Blade: Trinity, and other films I've illegally downloaded."