Allow the father of eight to demonstrate 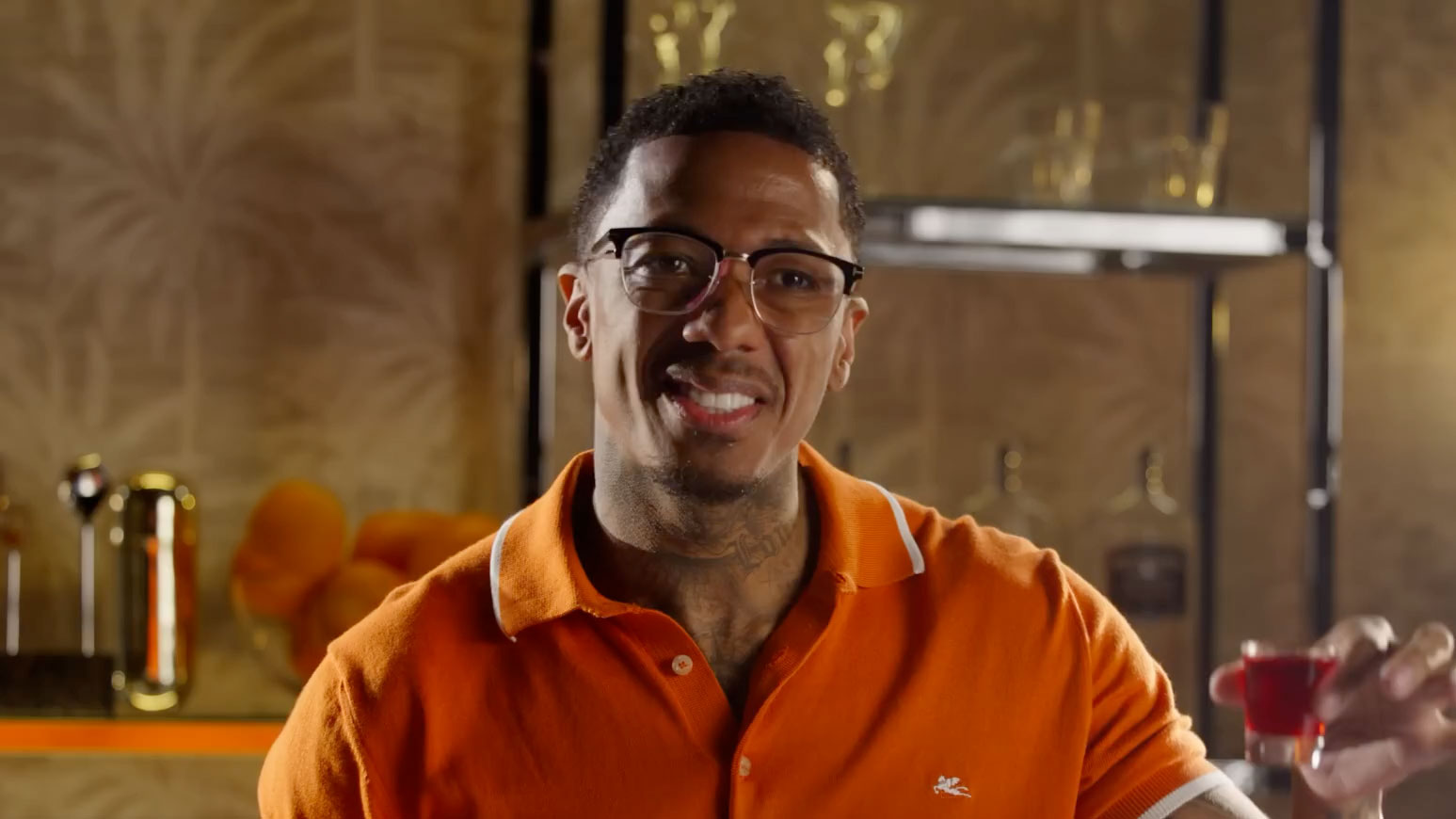 Dude's on board. And who can blame him, with his eighth kid is on the way? The Masked Singer host has a ball in the ad below, riffing on the rigors of fatherhood and mixing "The Vasectomy." The drink dropped for Dad's Day last year from Aviation Gin, which Ryan Reynolds owns with Diageo. Now it's back, with the delightfully self-deprecating Cannon as pitchman.

"Lord knows I need one," he quips, stirring "the mother of all cocktails," his nerves seemingly on edge. "So bubbly. Just like I feel every day I wake up after a long, full night's sleep."

Does Reynolds himself appear in spot from agency Maximum Effort? Perhaps at the 1:20 mark?

Of course he does! "No wonder you have eight kids, you smell amazing," he tells Cannon as they hug. Ryan also performs the second-best spew of the week when he spits out a mouthful of cranberry juice, tonic and gin. (It's impressive, but nothing beats the barfing in Liquid Death's gnarly taste test!)

Cannon announced in January that he and model Bre Tiesi are expecting a boy. D.J. Abby De La Rosa, who's had two kids with Cannon, is currently pregnant with a girl. So far, Nick's played coy on paternity. But he's a good bet. Who isn't his kid these days?

Reynolds brand-tweaked Cannon on Twitter about his daddy doings:

Congrats to @NickCannon! Yes, it’s delicious, but the Aviation Vasectomy is clearly not yet 100% effective. pic.twitter.com/0nHwi2MXox

Hey, why stop now? (Check out Frida Baby's unfiltered views of parenthood for a poop-and-snot-smeared answer to that question.)