Nescafé Is the World's Coffee in First Work From Agency Courage

A cosmopolitan debut from Canadian shop 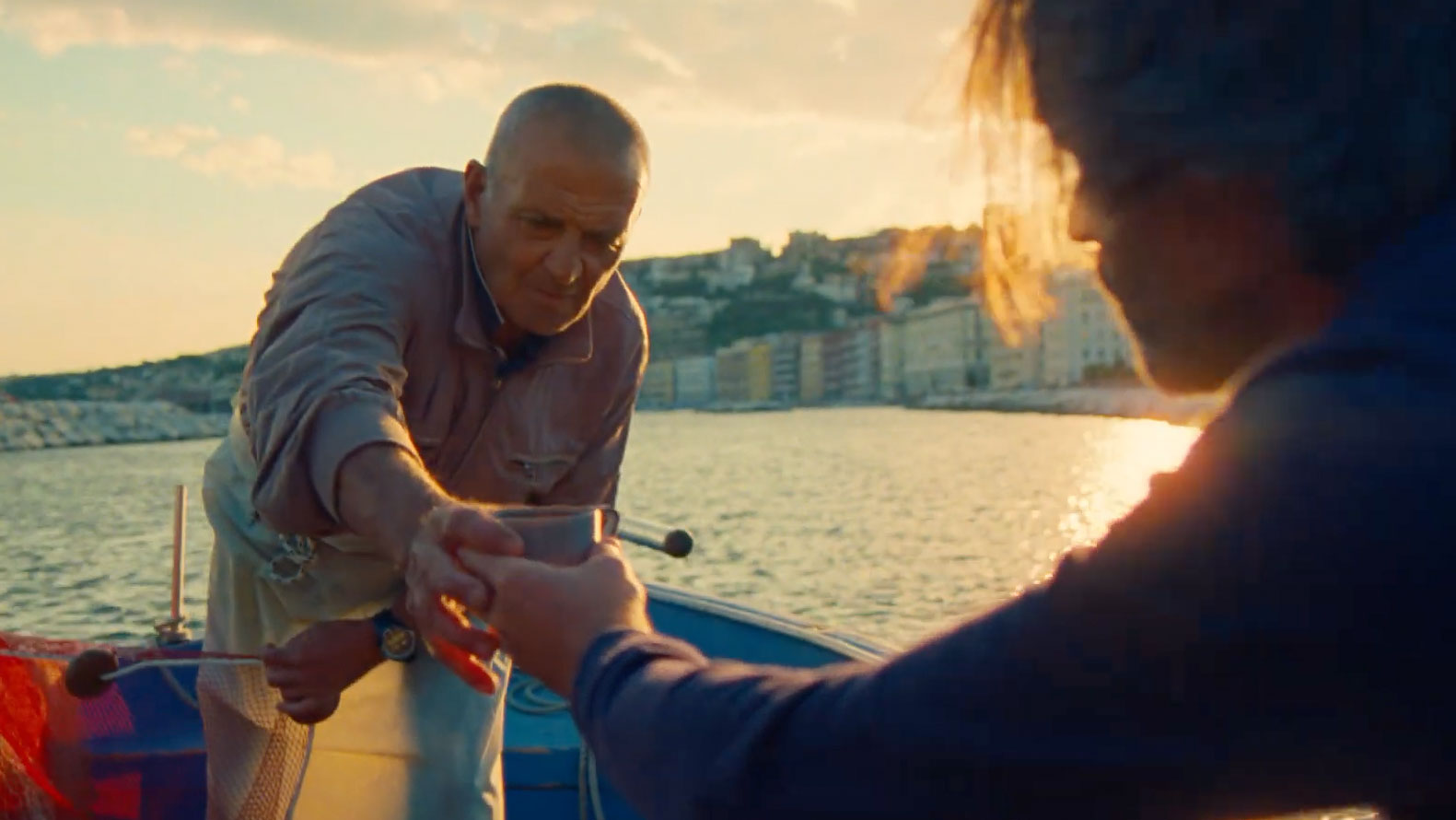 Newly minted Toronto agency Courage traveled to three continents in as many weeks to highlight a staple of authentic international cuisine. That staple? Nescafé instant coffee.

Diverse folks in the :60 below repeat the brand name like a mantra in various situations to underscore its popularity around the globe.

The repetition makes its point without getting tiresome, and the fast-paced spot—shot in Jamaica, Spain, Mexico, Turkey, India, Thailand, the U.K. and elsewhere by director Omri Cohen—unfolds like a quirky caffeinated travelogue.

Per client Nestlé Canada, Nescafé ranks as "the world's most consumed hot beverage brand," with more than 5,500 cups consumed per second. The campaign backs that tally in style—though how they made such a calculation is anyone's guess.

The work also serves as an impressive debut for Courage, formed in May by Rethink alums Dhaval Bhatt, Joel Holtby and Niki Sahni and backed by Canadian shop No Fixed Address.

Rethink has consistently scored with efforts for Ikea, Penguin Random House, Coors Light and others. With their Nescafé launch, Bhatt, Holtby and Sahni maintain a high creative standard, serving up cinematic sampler that never spills over into absurdity.

Below, Courage co-founder and co-CCO Bhatt puts the work in perspective.

Muse: Why travel around the world? You proposed it to the client, and they surprised you by footing the bill?

Dhaval Bhatt: When you create something like this, doing it authentically is really important. There's no way to fake the hustle and bustle of the streets of Mumbai, the markets of Thailand, the unique accents and dialects of the way people speak around the world. That's hard to fake in a studio in North America. It was so refreshing to have clients who didn't need to be convinced of that. In fact, right from the get-go the team at Nescafé had the attitude of, "If we're doing it, we're doing it right."

How did you pick the locations?

There were multiple considerations. First, it was driven by the key priority markets for Nescafé. Then we had to consider all the production logistics. Everything from visas to security and production friendliness of markets—and of course, Covid rules. Turns out traveling with cans of exposed film makes getting through security exponentially more difficult.

Every scene depicted in the film was something born out of multiple conversations with marketing leads in various countries and from individuals in those markets. For example, I grew up in Mumbai, and the scene from there is something that came from my experience of drinking Nescafé on the Marine Drive Promenade. The Turkish coffee scene came from our director, Omri.

So, the subjects are all actors?

There were scenes that we found on the ground. For example, the Thai vendor was someone we noticed on the drive from the airport to the hotel, where there were these heavily branded carts all selling Necafé.

It's certainly different for a coffee ad. Nice not to see a middle-class family around a kitchen table—or some too-familiar Hollywood celebs.

So, this is Courage's first campaign. Can you put the work in a startup context?

We feel very fortunate to be able to kick off with a global brand of Nescafé's stature, and with a project of this scale. It's huge for Courage to have this as our first opportunity. Our goals are quite simple. We want to keep doing work that takes courage, with people who show courage, for clients who want courage. If we focus on that, the rest will take care of itself.