Jameson's Beloved 'Lost Barrel' Ad From 2009 Returns for the Holidays

In addition to the 11-year-old ad's revival, the push includes a social media content series exploring the John Jameson myth in words and pictures: 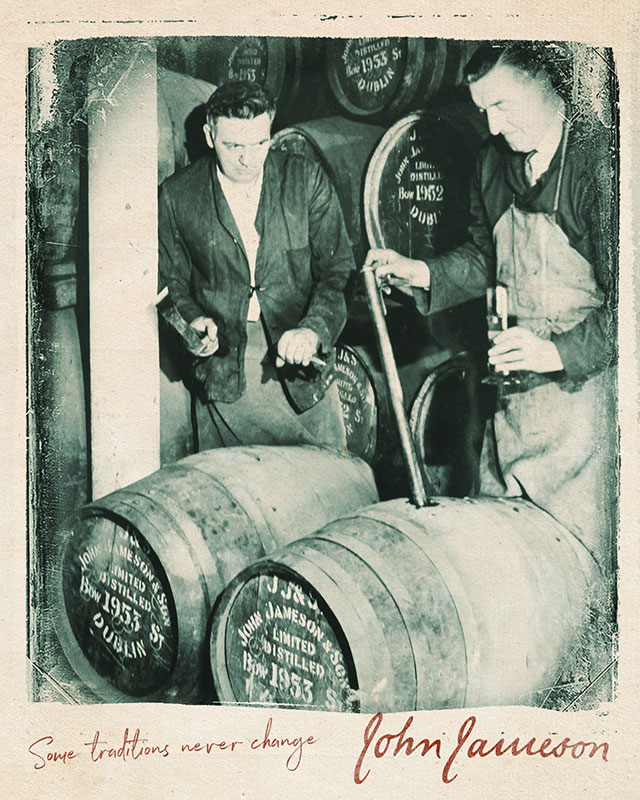 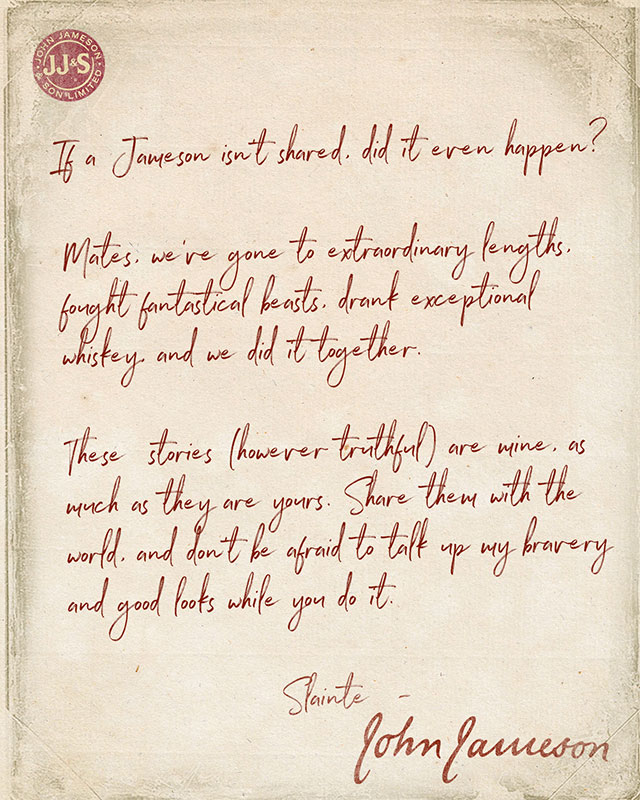 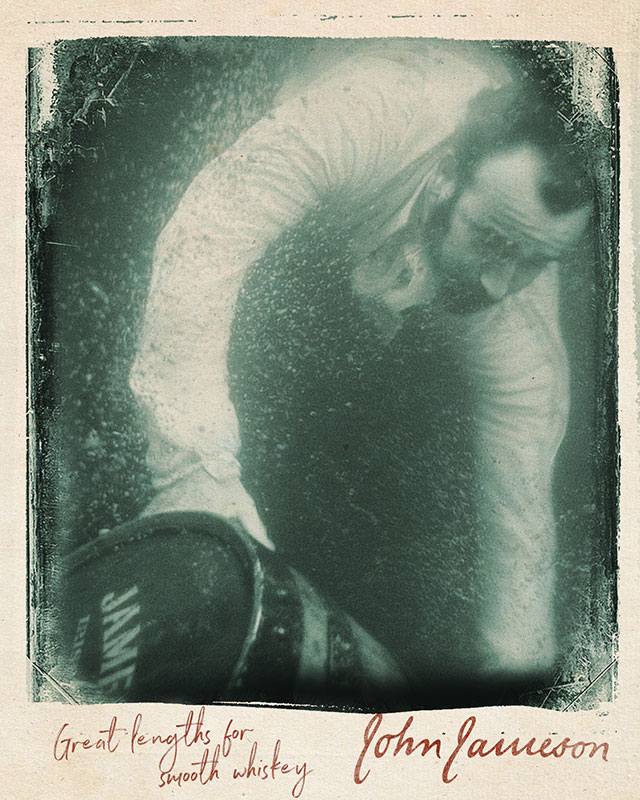 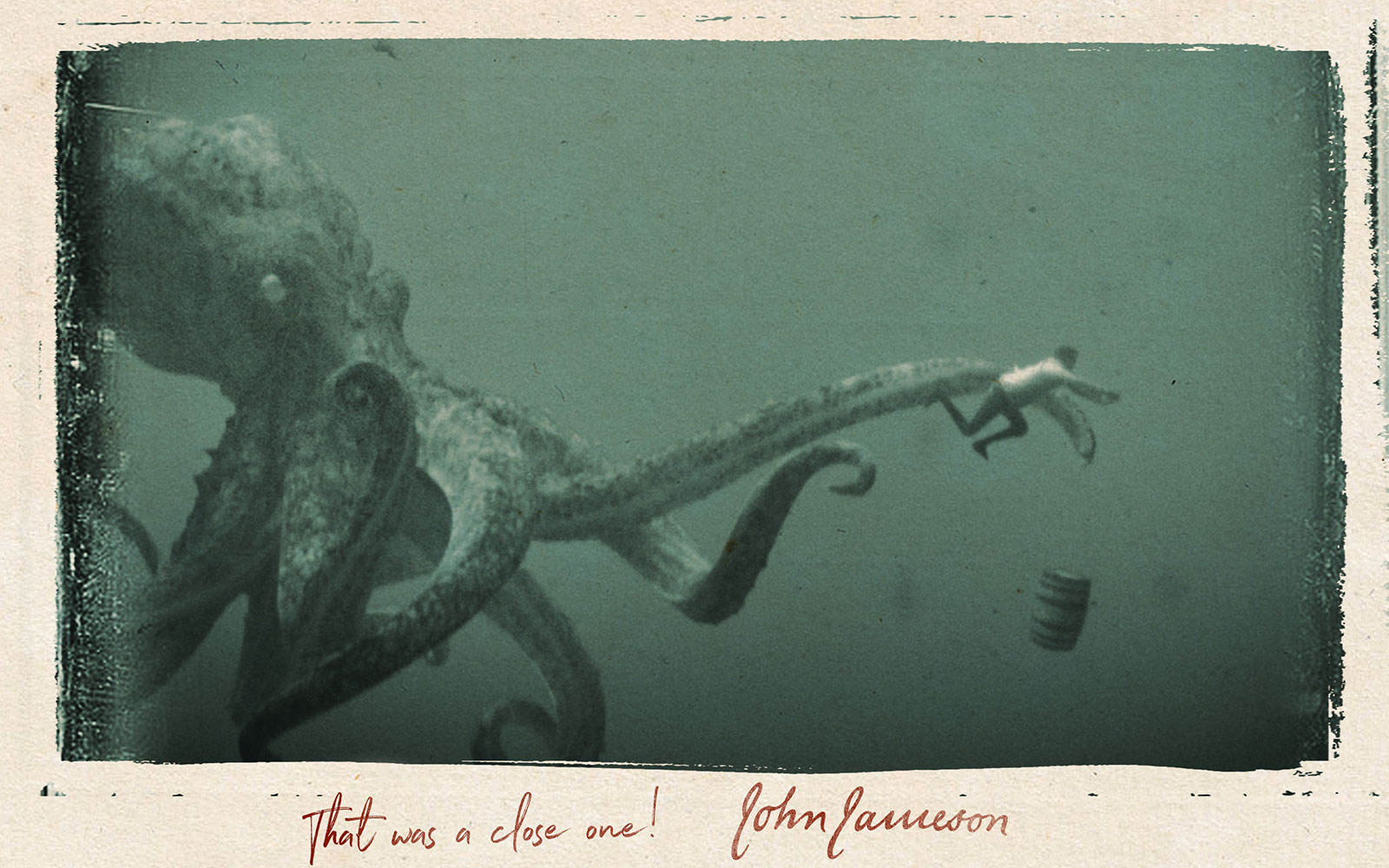 "2020 has been an unexpected roller-coaster ride, to say the least, and if there were ever a year where the holiday season needed the legendary spirit of John Jameson, it's this one," says Andrew Eis, Jameson engagement director at Pernod Ricard USA. "2020 also marks 240 years since the first barrel of Jameson Irish Whiskey was made, and we thought it was an opportune time to bring 'Lost Barrel' back. It continues to be one of our most popular and best-testing spots, and we hope the playful Irish raconteur offers people a laugh and encourages them to get together, even if just virtually, for a glass of whiskey and to share their own tales."

The return of "Lost Barrel" recalls Geico's push last year to air some of its most beloved ads of the past 20 years. In a broader sense, Jameson taps into a trend toward nostalgia in these Covid times. The '80s icons Michael Bolton and David Hasselhoff appeared in recent ads for Panera and NJSoft's Fuser video game, while Budweiser refreshed "Whassup?" with a quarantine twist.

"It's true, nostalgia has been a huge trend this year, and it inspired us to take a look back into Jameson's rich history," says Eis. "People are looking for things that make them laugh and feel good. Nostalgia—and John Jameson—can deliver on that."