Ironic PSA Finds Reasons Not to March Against Assault Weapons

Encouraging participation ahead of Sept. 22 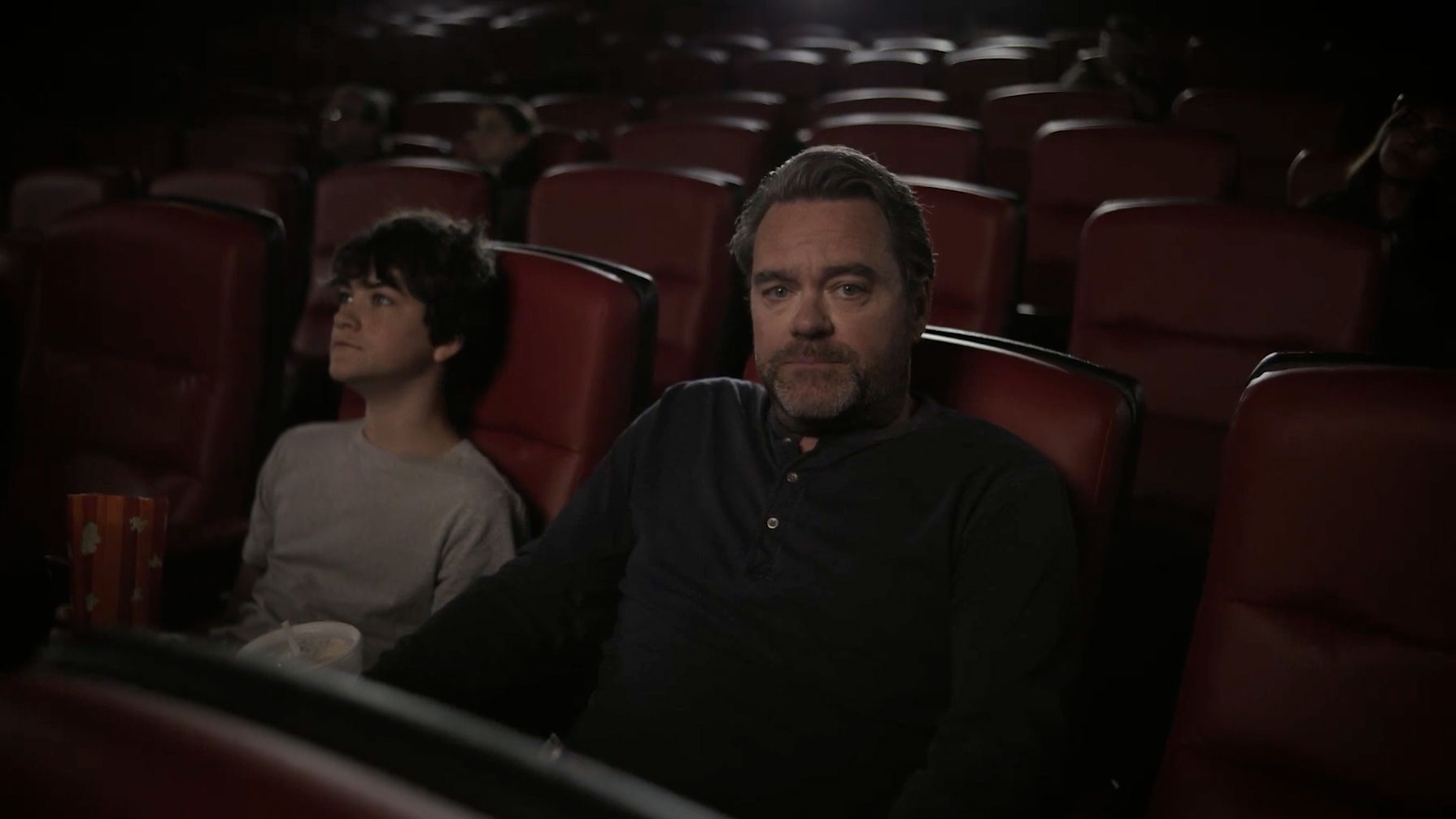 Let's all live in a world gripped by fear and anxiety, basing every move of our daily lives on avoiding snipers' bullets and remaining obsessively vigilant about surviving the next mass shooting.

Doesn't that sound great? Of course not! It's a freaking nightmare!

Yet, the diverse folks in a :90 PSA from non-partisan group March Fourth insist they're fine with this sad reality. They're so blasé, they won't even consider marching to the U.S. Capitol this Thursday (Sept. 22) to support passage of a proposed federal assault weapons ban.

March Fourth believes this appeal, dubbed "Pass the Ban," can cut through the noise and, through ironic inversion, illustrate exactly why it's important to join Thursday's march.

"I want to be fearful every time I'm standing in an open area in public," says a guy on a park bench.

"I like going to the movies and making a mental note of every exit in the theater to plan my escape," offers a dude sitting next to his son in the cinema.

A security guard, musician, grocery shopper and a congregant at church all chime in with their rationales for skipping the event ahead of this kicker: "On Thursday Sept. 22nd, we're marching at the U.S. Capitol to urge the Senate to pass the Assault Weapons Ban. Why are we marching? Because there's no good reason not to."

Developed by creative agency Quality Meats in Chicago with an assist from Zambezi LA, "Pass the Ban" channels the tone and structure of Monster.com's iconic "When I Grow Up" Super Bowl spot from 1999. Monster presented kids who longed for dead-end, soul-crushing jobs in adulthood to hammer home the point that nobody wants their careers to go that route. Similarly, no one actually wants to experience the situations the March Fourth cast clams to crave.

Though the campaigns have markedly different goals, the underlying psychology feels the same. And the approach might just resonate for March Fourth, putting an unexpected spin on a familiar pitch.

"They came to us Friday, Sept. 2, before Labor Day," Quality Meats co-founder and chief creative officer Gordy Sang tells Muse. "They wanted some sort of film or act to drive people to take action and march with them. Obviously, there was some urgency, since their march was 20 days away. We stopped what we were doing and wrote and sold the script that same day."

"We wanted to reach a broader audience—not just the traditional 'liberal' or people who already support anti-gun causes, but all rational humans," adds Brian Siedband, also an agency co-founde/CCO. "It's a subject that should transcend politics, so we wanted to speak in a straightforward and blunt manner."

The team strove to avoid blood, tears, shot-up bodies, yellow police tape and other overused tropes. "The visceral 'heart-strings' or fear-inducing angles have been pretty well trod, so we felt people might be a bit numb to that style and needed to be jarred in a different way," says Siedband.

As for the similarity to "When I Grow Up," Sang says: "Honestly it didn't come to mind. To us, the idea of military-grade weapons <I>not</I> being available to the everyday citizen seems perfectly logical. So, we wanted to highlight how we go about living our lives with these absurd fears, and how illogical that is."

Both agency partners have some skin in the game.

"With our wives being school teachers, and both [of us] having grown up just miles away from Highland Park [the site of a parade shooting on July 4), this cause literally and figuratively hit close to home," Sang says. "At first, the expectations for the timing of the project seemed unrealistic. But after chatting with Kitty Brandtner, the organization's founder, we were so inspired by her passion and the movement they've built in less than two months, we couldn't help but drop everything we were doing.

"We don't know how to be activists. But when we see an important issue, we just want to use the weirdly specific skill set we have to help in some way."

The agency's plea for men to get vaccinated against Covid-19 to "save the future boners" serves as another example of Quality Meats taking an unusual tack on social issues marketing.

March Fourth is currently streaming the film across its social channels, with some paid media in the mix, targeting markets within driving distance of Washington, D.C. Also, the organization is accepting donations to help send survivors' and victims' families to the event and help cover its costs.