Urologists' Plea to Men Still Unvaccinated: Do It for the Boners

Tim Meadows joins appeal to 'save the future boners' from higher rates of E.D. 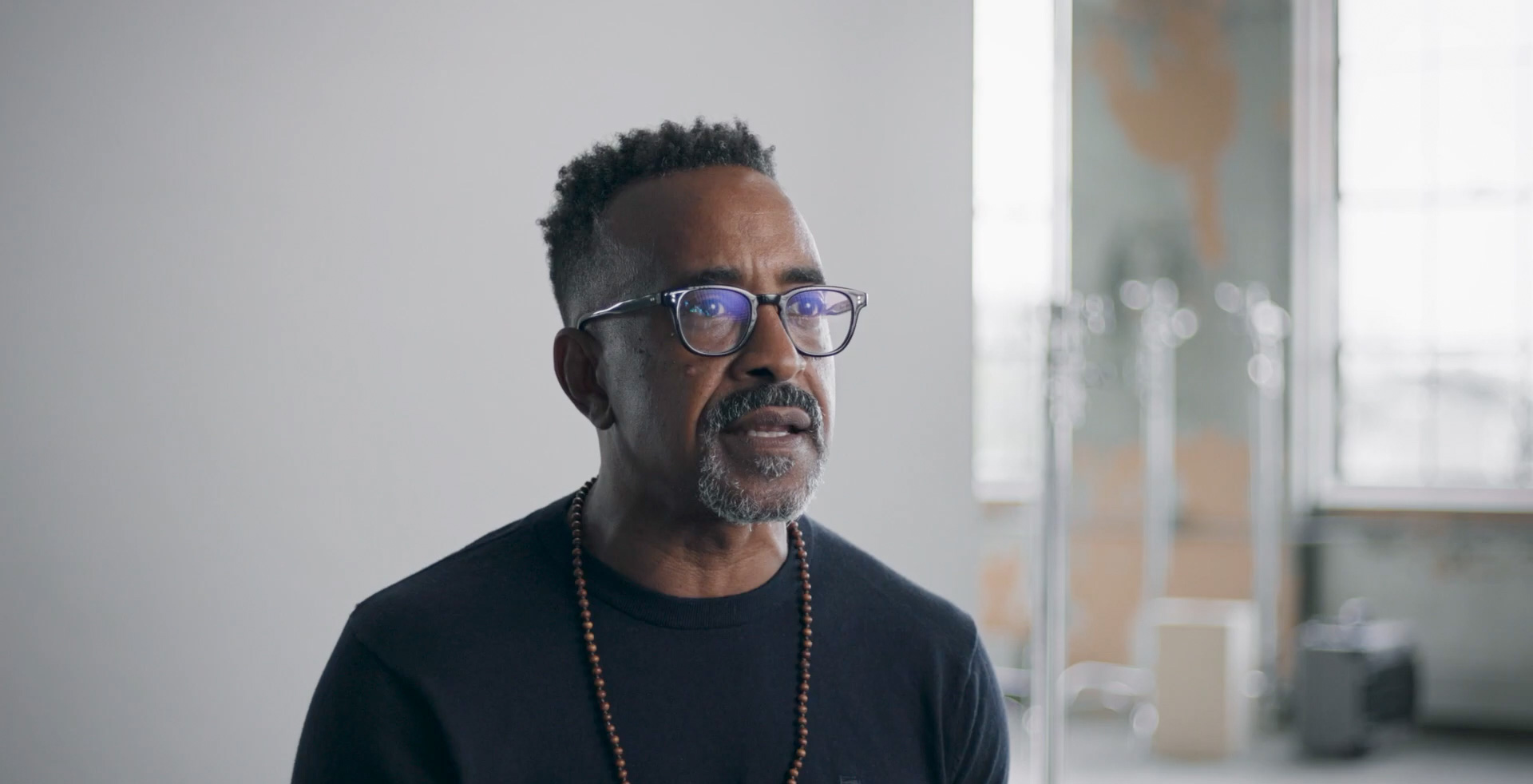 One side effect of Covid-19 that perhaps hasn't gotten as much attention as it should—significant loss of sexual function in men, with studies suggesting guys who've had the disease are six times more likely to experience erectile dysfunction.

A new PSA campaign figures this might provide more of an urgent motivation to unvaccinated men than other appeals. A spot from agency Quality Meats (aptly named for this project, though the shop's been around for a while) features SNL alum Tim Meadows along with 15 urologists urging guys to "save the future boners."

The PSA, which points to uu4ve.org for more information, drops in advance of National Impotency Month in November, and introduces the new organization Urologists United For Vaccination Education (UUVE), which the agency also invented. And while the approach is comical, the science is real.

"We stumbled across this fact and thought, with all the vaccine hesitancy out there, guys need to hear this," says Brian Siedband, Quality Meats co-founder and creative director. "Especially younger guys who think they're not at risk but might be not thinking about the long-term effects. Hopefully shining a light on 'schlong Covid' will motivate them to reconsider."

"We originally approached government agencies and brands with the idea, but realized it would be most powerful and credible coming directly from the experts, specifically experts of the penis," adds Gordy Sang, also an agency co-founder and CD. "And knowing it's a sensitive topic for any traditional organization, we decided to create one ourselves, contacting urologists one by one. They're all so passionate about saving penises, it didn't take much convincing."

Sang tells Muse that the agency tracked down the urologists the old-fashioned way.

"One, Dr. Mathias Hofer, was introduced to me by my friend, and he was so excited by the idea that he then introduced us to a few other of his urologist friends," Sang says. "But we thought the more doctor voices, the stronger the message, so we began blindly reaching out to doctors. We went to Twitter and began DM'ing each doctor one-by-one. During the process the whole Nicky Minaj 'incident' went down, so there were a few that were more vocal about the subject because of that."

My cousin in Trinidad won’t get the vaccine cuz his friend got it & became impotent. His testicles became swollen. His friend was weeks away from getting married, now the girl called off the wedding. So just pray on it & make sure you’re comfortable with ur decision, not bullied

Dr. Amy Pearlman was also very passionate and excited by the overall idea and helped the team wrangle even more doctors, including Dr. Ramasamy who uncovered some of this initial research. "Next thing we knew we were having a zoom meeting with 15+ urologists," says Sang. "And no one was the least bit shy with the edginess of the concept. There also just so happened to be a midwest urologists conference in Chicago the day we were shooting, which made it easy for a few of them to be a part of the shoot."

An actor/writer friend, Brad Morris, directed the film, and brought in Meadows. "We thought the idea could stand on its own without a celebrity, but with the right one it would be even stronger. And Tim is the right one," says Sang.

Siedband says there was a basic script, but some ad-libbing, too. "Working with a lot of real people and a few actors, we approached it with the sincerity of any other 'real people' candid interview-styled film," he says. "So many of the answers were either improved and/or their truthful accounts."

The goal, obviously, is to get men to act.

"We know there's a certain 'machismo' to some men who aren't getting vaccinated, and thought this might be a clever way to give them a nudge," says Sang. "And we tried to construct the film to be charming, relatable and disarming, so no matter what your beliefs are you'd be entertained—and hopefully be hit by the message. Ultimately, even if it's just a few guys, we'll be happy to make a difference."