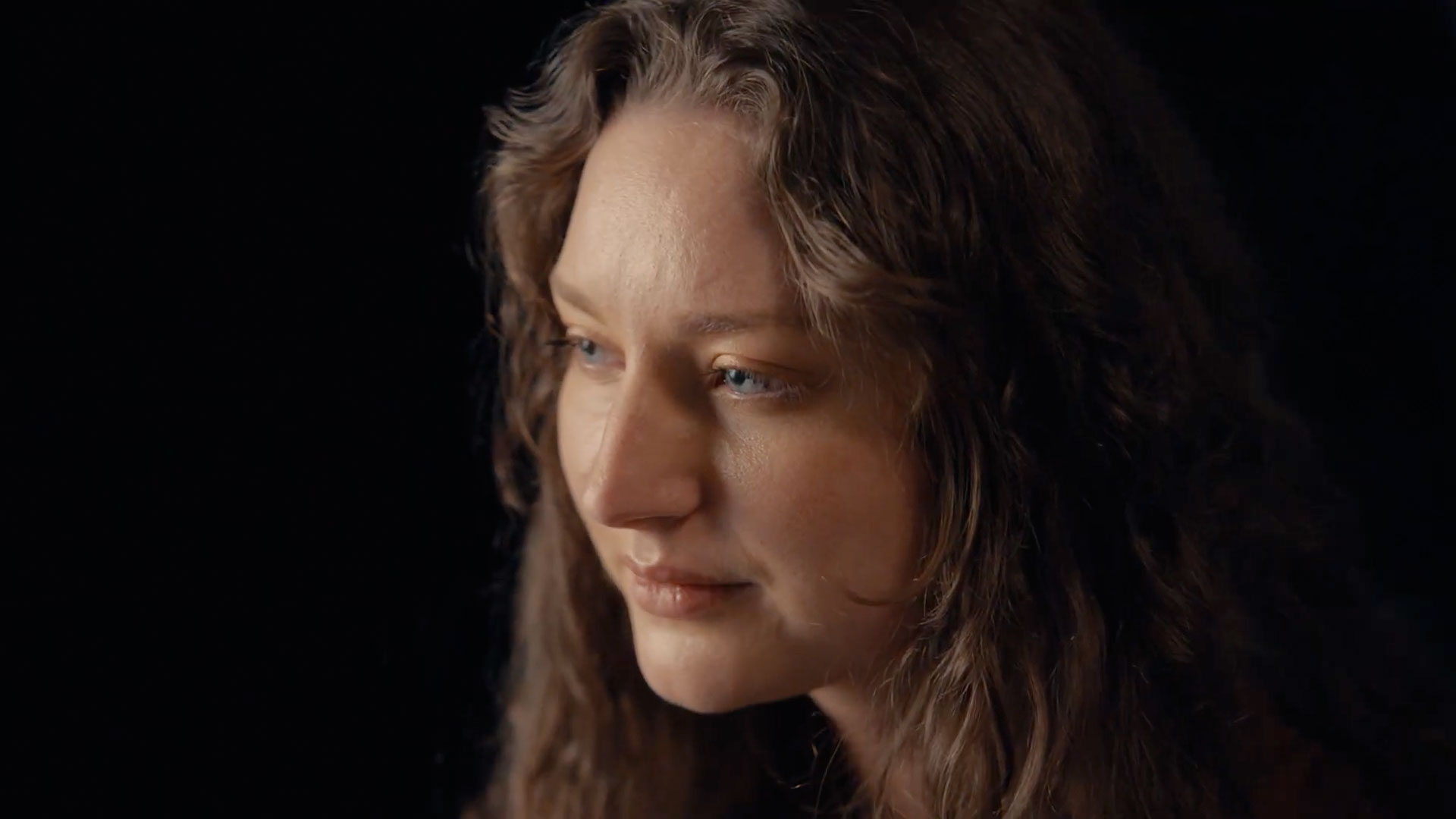 Twitter turns 15 on Sunday, and in the short film below, diverse folks initially appear to offer happy birthday greetings to the media giant, as they recall memories from their own teenage years.

With big smiles, they speak directly into the camera, each speaking a few lines:

Happy birthday, Twitter!
Happy birthday!
Fifteen years already.
Crazy.
It feels like just yesterday I was tweeting for the first time.
Fifteen is just a fun age.
I had posters of boy bands all over my bedroom walls.
How are you going to celebrate?

The mood quickly darkens, however, as they recollect celebrating teenage birthdays with adults—often parents or friends of the family—who "posed them" for photos and videos.

Please proceed with caution before watching the spot below.

These are, in fact, actors telling stories of sexual abuse survivors, standing in to protect victims from doxxing and stalking. They appear in a two-minute PSA developed for the Canadian Centre for Child Protection (C3P) by Toronto shop No Fixed Address and its New York affiliate Mischief.

While the tales aren't graphic, it's still harrowing stuff, taking Twitter to task for its policies about flagging and removing questionable content.

"I remember how I celebrated," the PSA continues. "My dad took out the video camera. I met up with a guy online. A friend of the family took pictures of me. I was groomed to be sex trafficked by a stranger, and then he sold me a friend for $500."

Speakers recount how such perps uploaded humiliating, sexually degrading images of them as minors. That material ultimately surfaced on Twitter, they say, often receiving tens of thousands of views. The company's rules made removing the items a fresh nightmare, tantamount to being abused all over again, the subjects maintain.

According to C3P, Twitter ranks poorly among online networks for the ease of reporting and removing child sexual abuse material (CSAM): 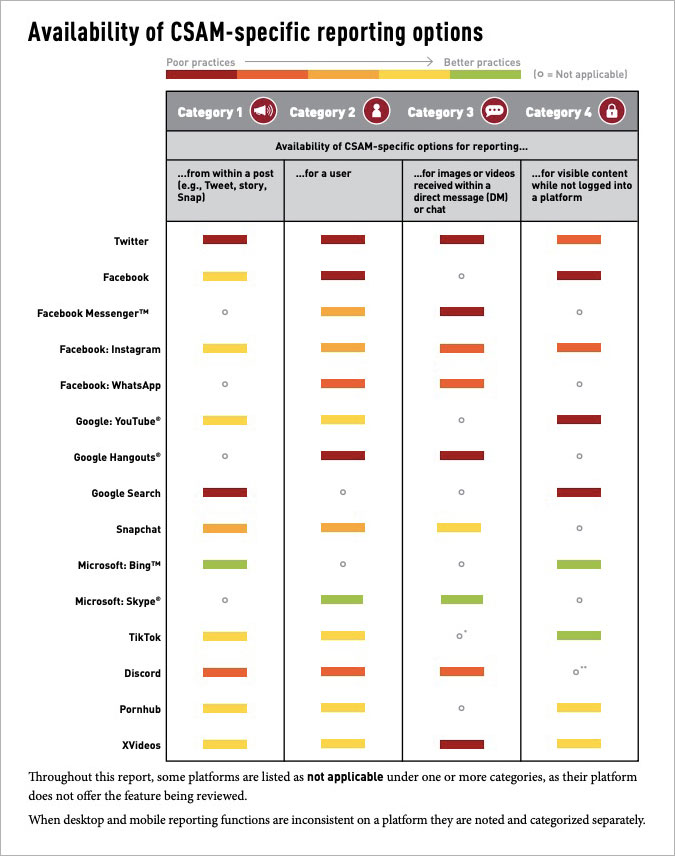 Responding to such assertions, a Twitter rep tells Muse that the company "has a zero-tolerance policy for child sexual exploitation content. We aggressively fight online child sexual abuse and have heavily invested in technology and tools to enforce our policy. Our dedicated teams work to stay ahead of bad-faith actors and to ensure we’re doing everything we can to remove content, facilitate investigations, and protect minors from harm—both on and offline."

"We disclose information about the broad action we take under our rules every six months as a part of the Twitter Transparency Report," the rep adds, "detailing how many accounts we remove—the vast majority of which are detected proactively through our internal tools and technology."

Sadly, per 2020 data from the National Center for Missing and Exploited Children, reports of CSAM from Twitter rose more than 40 percent in the past year.

Twitter cites its data-sharing partnership with the NCMEC and alliances with groups such as the International Association of Internet Hotlines and FAIR Girls as showing how seriously the platfiorm strives to address CSAM issues. Also, Twitter's internal Trust and Safety Council maintains a child sexual exploitation advisory group and confers with independent experts to help it develop programs and practices, the company says.

Even so, C3P executive director Lianna McDonald believes more needs to be done.

"At 15 children should be celebrating their birthday, not desperately attempting to locate and report their own abusive imagery and videos," she says. "Survivors have even resorted to impersonating a parent or a lawyer when reporting and sometimes working with other users to 'crowdsource' the report. All of these desperate efforts are an attempt to have quicker action and stop the spread of their own harmful content."

The organization asks users to visit BirthdayPlea.com to learn more, and to share the video while tagging @twitter and #TwitterBirthdayPlea.

"We consulted survivors throughout the development of this campaign," McDonald tells Muse. "Their perspectives were our most important consideration throughout the creative process, and we've shared this today with their approval."

She adds: Though these were actors, the message was a powerful one, and we worked with the survivors to ensure what we were depicting was accurate from an emotional standpoint as well. What you see is a very true representation of the emotions our collective survivors go through daily—fear, anger, sadness, rage."

In recent months, Canada has generated several other strong campaigns on related subjects. These include a quietly powerful push using shipping crates as symbols for human trafficking, and chilling fashion-themed ads where young women, rather than clothes, are for sale.