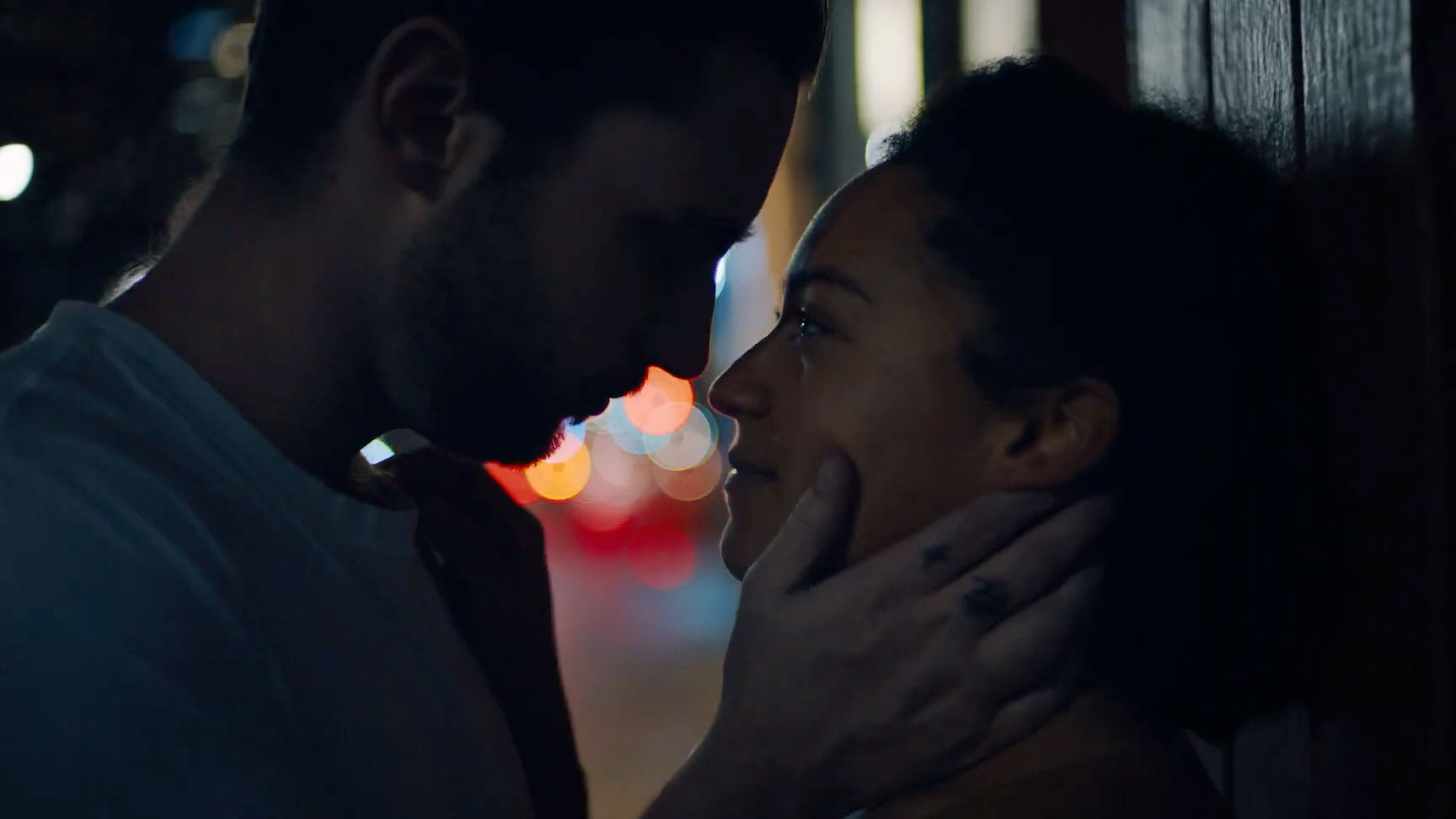 Sadly, human trafficking can be all about the devil you know. Take Canada, for example, where authorities say nearly one-third of victims in recent years were trafficked by a current or former intimate partner.

A 90-second film, well served by Billie Eilish's moody track "The Party's Over," follows a young couple whose very relatable relationship slides into a nightmare:

Human Trafficking Isn't What You Think It Is

"Part of the reason there's such a misperception about human trafficking is that the imagery associated with it looks like a horror movie," Banfield creative director Craig Lobban tells Muse. "A Google image search reveals handcuffs, people bound by rope, and mouths covered."

In many cases, however, perpetrators slowly exert control over months or years, gradually grooming victims before exploiting them for profit.

Zibert's understated approach reflects this reality, with the opening shot of a room-sized shipping container at night setting an appropriately unsettling tone.

"We wanted to contrast what you think—starting with a typical cinematic scene where you imagine organized criminals are moving humans—then transitioning to a quieter story, one that could look like a lot of relationships," Lobban says. "We hope to reach people in an unexpected way, alerting them that things aren't always as they seem when it comes to human trafficking."

Along with parents, the work targets Canadians aged 16-24. "This group is at-risk," Lobban explains. "They need to be aware of the signs and know how to access help."

With edits airing on TV and the full-length video posted online, the PSA drives viewers to canada.ca/human-trafficking and its (833) 900-1010 hotline.

Taylor had little acting experience, but "this ended up working in our favor, because the chemistry between the two was completely natural," Lobban says. "Our actors delivered very comfortable, convincing performances we probably wouldn't have gotten with two actors who didn't know each other."

Zibert—feted for work touting SickKids, Kruger and Ikea—pushed the pair "to portray a volatile relationship—showing the hints of the manipulation and control that the perpetrator employs," Lobban recalls. "This led to broken dishes and intense moments between the two, as well as passionate moments."

Nothing's overexplained or belabored. And though the film contains no dialogue, it employs sharp visual storytelling to slice through viewers' psyches, driven by Elish's haunting soundtrack about twisted emotions and love gone wrong.

The shipping container imagery returns in additional campaign elements below, which show various types of sex and labor trafficking. Tragically, cases in Canada rose by a factor of seven over the past decade. 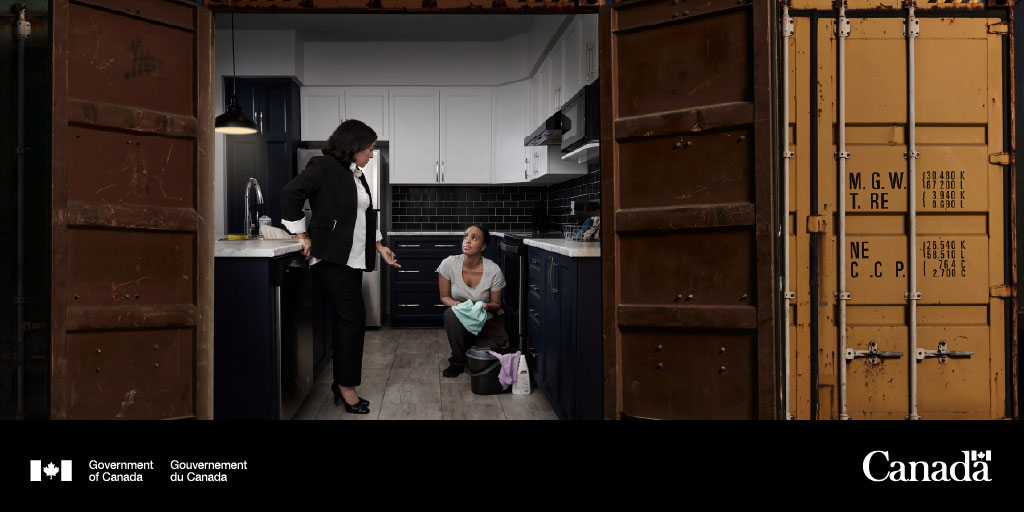 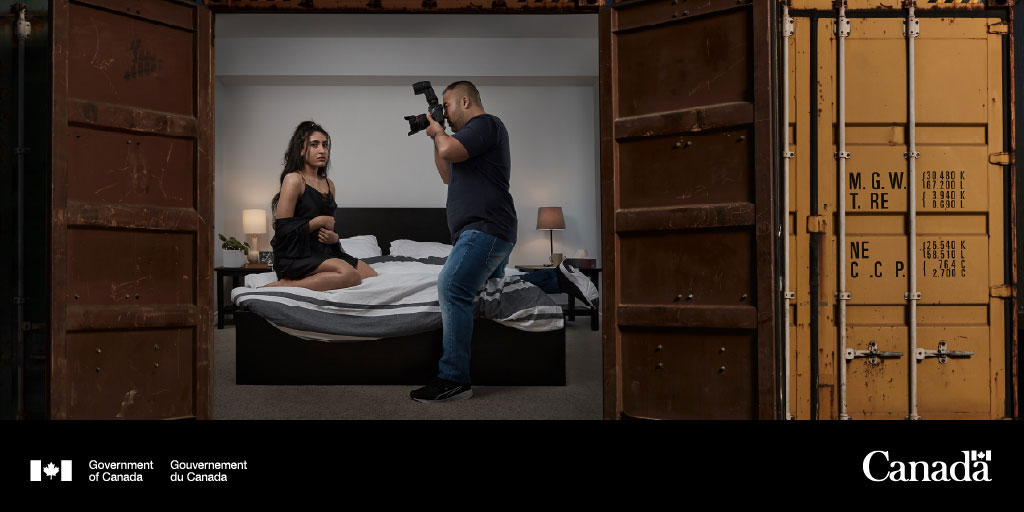 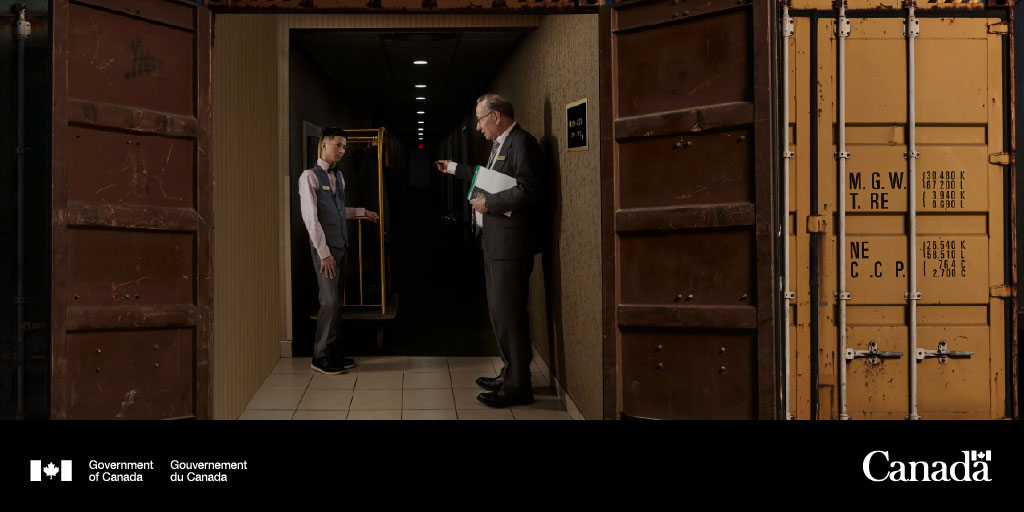 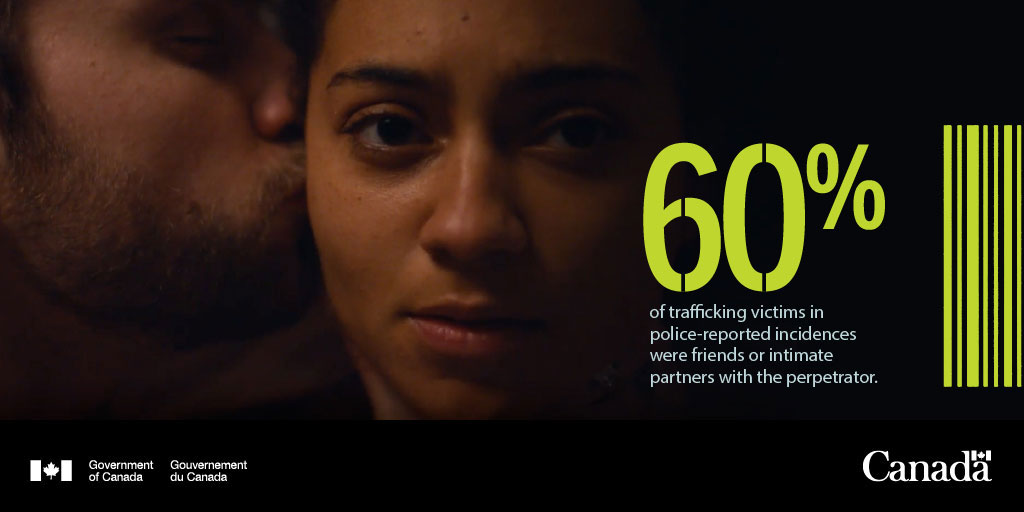